Trying to source this BMS or good alternative

So I bought a battery pack with a BMS that has seen better days, although everything still works. Despite it’s appearance it has been repaired, I just don’t really want to take chances with it, and I also want to do as little soldering as possible. This is the BMS in question: https://m.globalsources.com/gsol/I/LiFePO4-battery/p/sm/1154130713.htm&GSPAprodID=null&GSPApos=null&WT.Login_ID=null&WT.eDM_sent=null&pa_email_token=null&TierType=null&BuyerID=null&WT.tsrc=null I don’t want to open up the pack and redo all the balance wires, just plug them into the new one and solder the connector and charger leads, that’s why I’m looking for the same model. Does anyone have one of these? 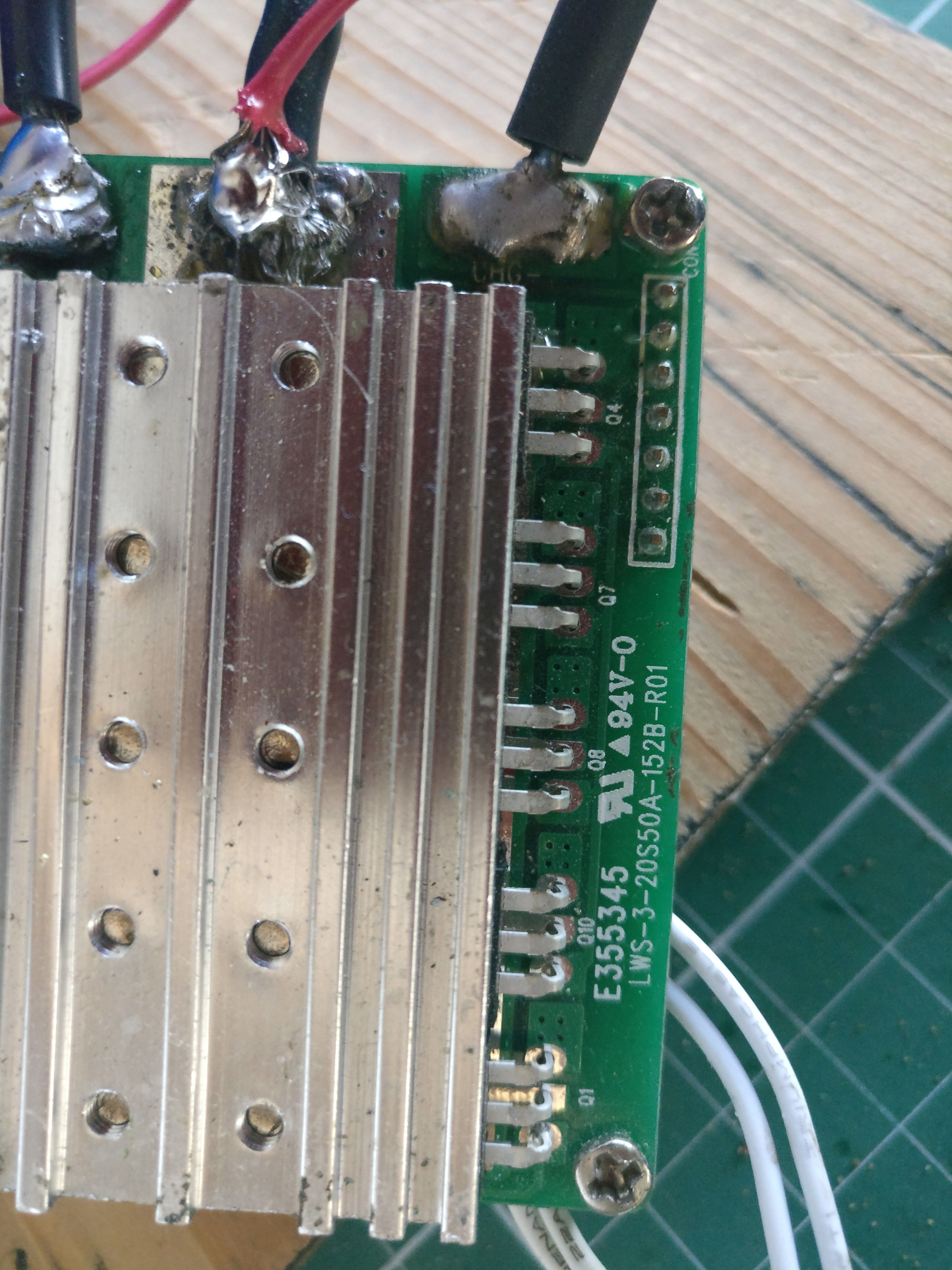 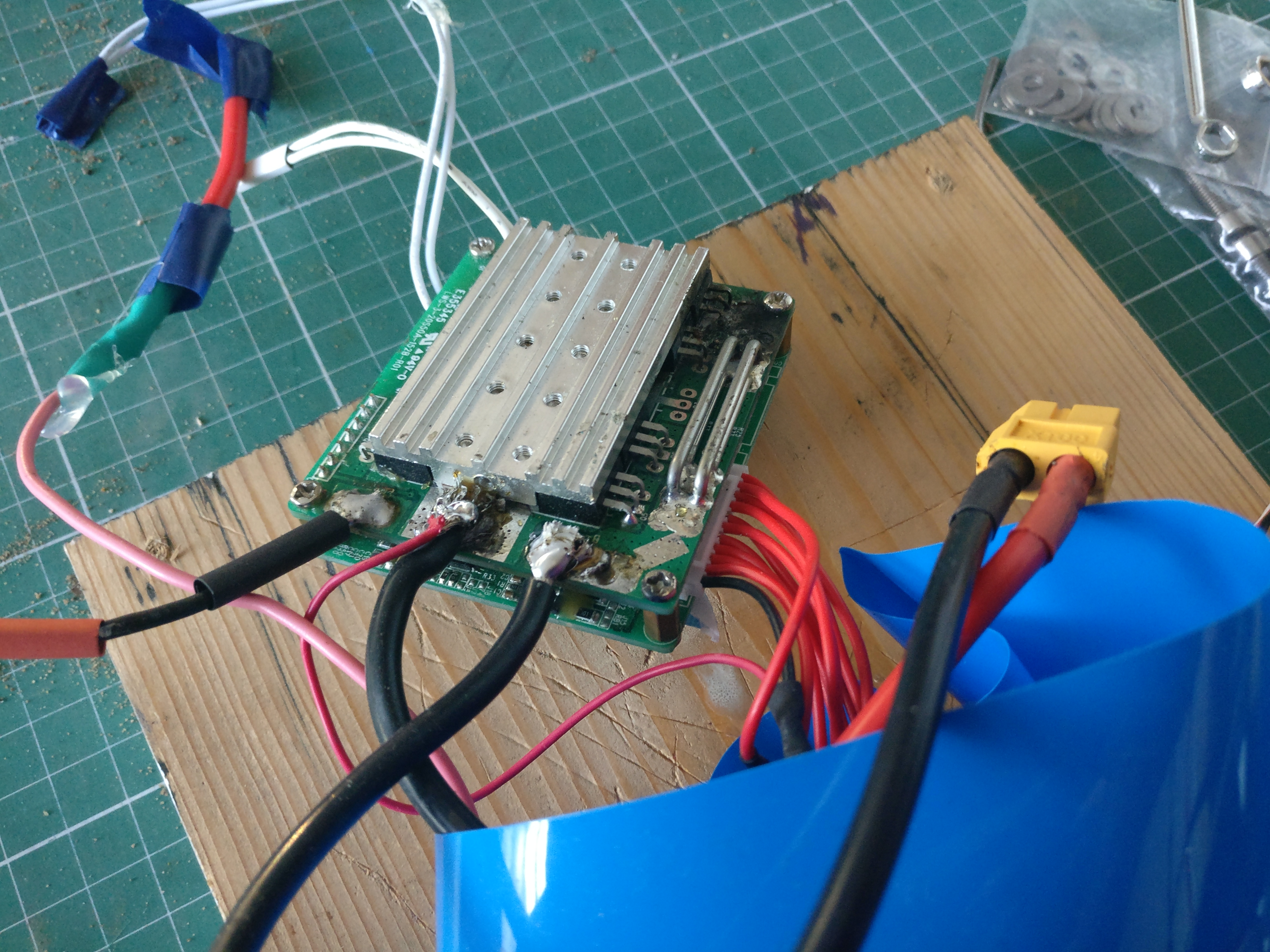