I’d like to add a couple of focboxes and a 10s3p battery to this jeep with a really big wheel pulley to reach max 10mph but with a lot of torque to be able to ride on the beach sand and take him with me to the woods.

Has anyone upgraded their kids toy successfully? 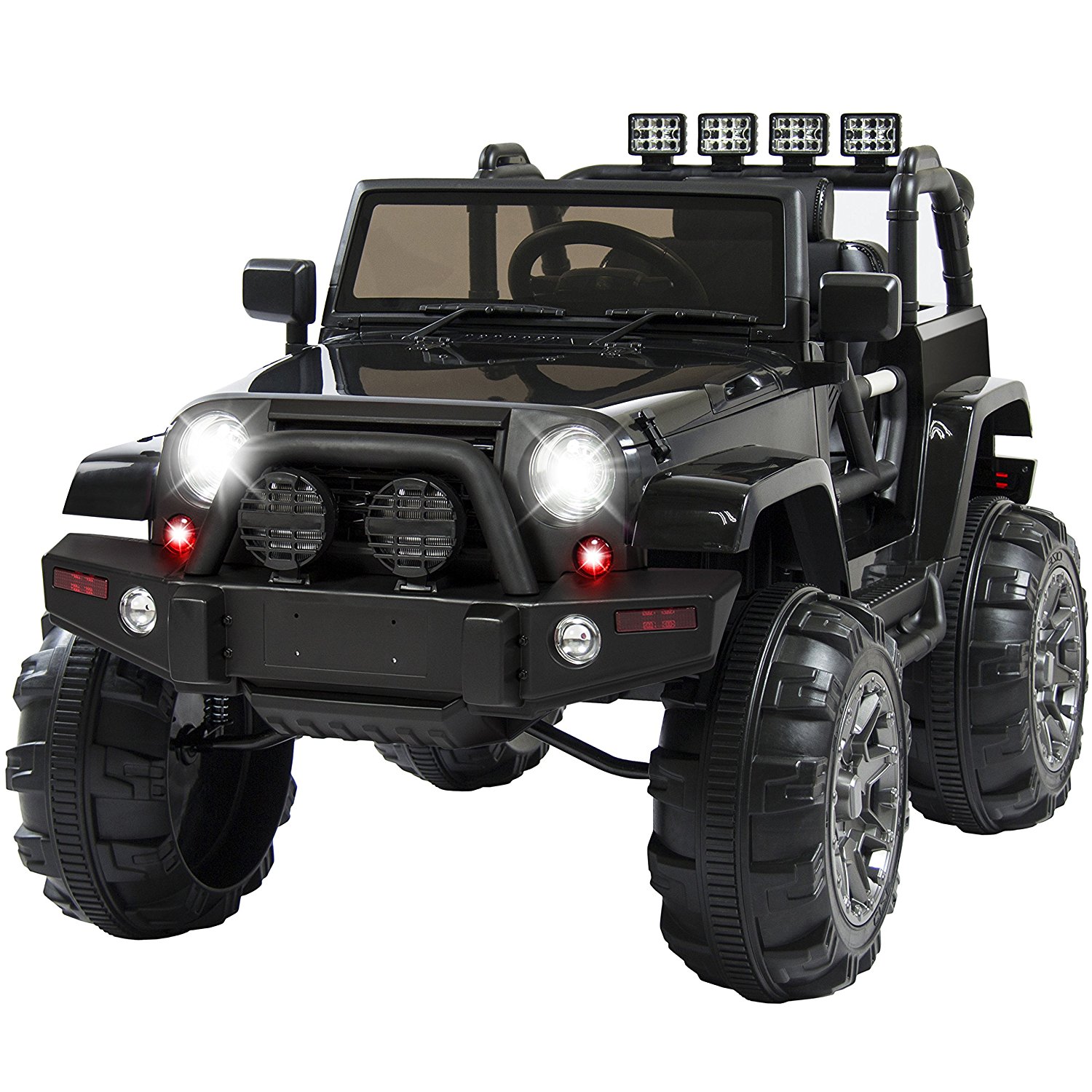 My grandson had one of those a while back. I’ve seen on YouTube where someone put a second stock battery in series with the existing battery to boost the voltage and said it made a big difference

Yeah most of these ride on toys have extra space in the battery compartment for an extra battery.

I don’t see why it wouldn’t work. What motor would you use? Maybe an 80100 outrunner

@pat.speed PFFFF, a 5065 would already be like 5x the power of the stock motor.

At least give him enough power to be able to do donuts!!

I’m not sure if that pulley would be available somewhere.

Maybe a chain sproket would be better

Yeah when I think about it a 80100 might be just a little overkill, but hey you can never have too much torque

Ahh ok I was thinking for some more around the age of 6-7. So yeah way over kill

3S 8Ah zippy lipo with a bms and two amp charger. Replaced some wires and added a fuel guage to the dash.

next thing is to get some modor mounts and belt drives onto those wheels, then grip the wheels with some kind of rubber coating or sleeve.

its still got the stock motor but its enough to take me down the street with him on the hood.

You know you can skip all this and go straight to a go-kart using aluminum extrusion if you got the money.

its more fun this way

I’ve done a few upgrades to my son’s 12v Mini Cooper, and he loves it.

When the shitty lead acid battery just stopped taking a charge one day, I threw in a 6s battery and top speed jumped from 5mph to 9-10mph. It was like an instant turbo upgrade and his mind was blown! Even with me barely fitting my 180lb. ass in it with one leg hanging out, it was able to do wheelies. Very torquey. However, the next time I took him out to drive it, I rushed to put two 6s batteries in to give him more range and accidentally wired them up in series, out of habit. Didn’t realize what I’d done until he took off like a rocket on meth, made it about 40 feet, then POP, POP, sparks from each wheel and…no more go time. Oops. Apparently 12s was too much. Time for new motors. I went and did some reading at http://forum.modifiedpowerwheels.com/ and found these little guys on eBay

Find many great new & used options and get the best deals for Traxxas 3975 Titan 550 Motor 21T 21-T: 1/10 E-Revo at the best online prices at eBay! Free shipping for many products!

These motors are a little hotter than the stock ones, so now I’m running them on 4s and my son is so happy. Still goes about 10mph, which is plenty…for now. Only problem is that the throttle is not variable, so it’s either on or off when you push the gas pedal, but it does have two speeds, so I’m teaching him how to take off in “1st” gear and shift to “2nd” gear after he gets going. Get him used to the basics of driving a stick.

I’d definitely be interested in upgrading to a couple FOCBOX’s, but I’m a little unclear on how to run them with DC motors and whether a regular 3 wire foot pedal throttle would work with them. I feel like trying to mate brushless motors to the gearboxes would be more trouble than it’s worth, since the upgraded DC motors have plenty of torque and speed and are basically plug and play. At this point, I just want to improve the throttle response and handling a bit.

if you’re going that far into it I would get some new wheels and tires. those plastic ones are dangerous and they only have a rubber band for traction…

You could try inrunners, they should be closer to the DC motor in form factor. That would allow you to keep using the stock gearbox.

Either that or 3d print some big wheel pulleys. 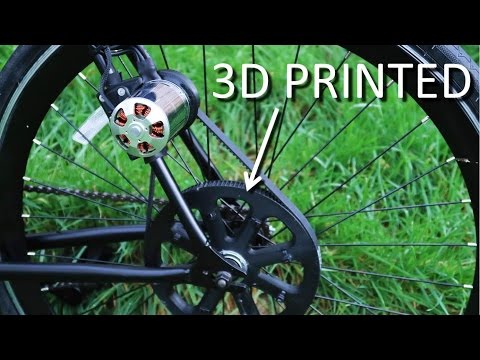 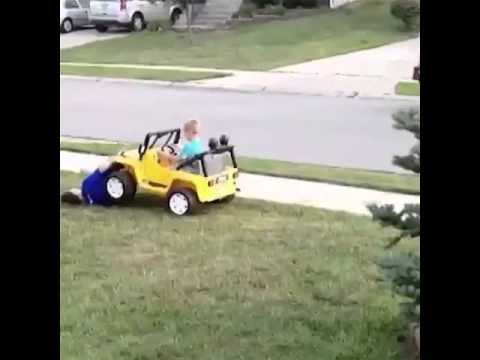 My little brother has an old pocket bike that we’re going to try to convert to electric…do you guys know of any wired throttle set ups for bikes?