Built a pretty skookum board but after completely wrecking myself on a non-electric board, I’m not enough of a man to get on this guy. While trying to get everything apart I completely gakked the motor mounts so the mechanical kit won’t come with those. Everything else is in good shape. All parts have less than 1 mile on them.

12s4p Battery from Mboards w/ 2a Charger - $300 - US Only - Has an xt90 wiring harness with loopkey soldered in. Will come with that but you can always cut it and add your own connectors. If you want this and the vesc together, I’ll toss in a psychotiller argonaut enclosure.

UPDATE - SOLD Mechanical Kit W/ 97mm Wheels and 36t Pulleys w/ upgraded 218mm trucks - $175 Will come with everything but mounts - totally gakked them. I can include them in the order but they’re pretty unusable. Slight markings on the trucks where the mounts were, well, mounted. UPDATE - SOLD

UPDATE - SOLD Torqueboards 6380 motor - $65 - I have two but only one is in good condition. We had a stuck screw in the other so after trying to extract the stuck screw, I have noticed a slight “catch” in the motor. It’s never been run since the incident, so someone who can disassemble can probably figure out how to get it in tip top shape.I’ll throw it in for another $30 if you want it - UPDATE - SOLD

Local pickup or shipping within the US. May ship internationally, but I’m not sure what’s involved so if you’re interested, we’ll cross that bridge when we come to it. 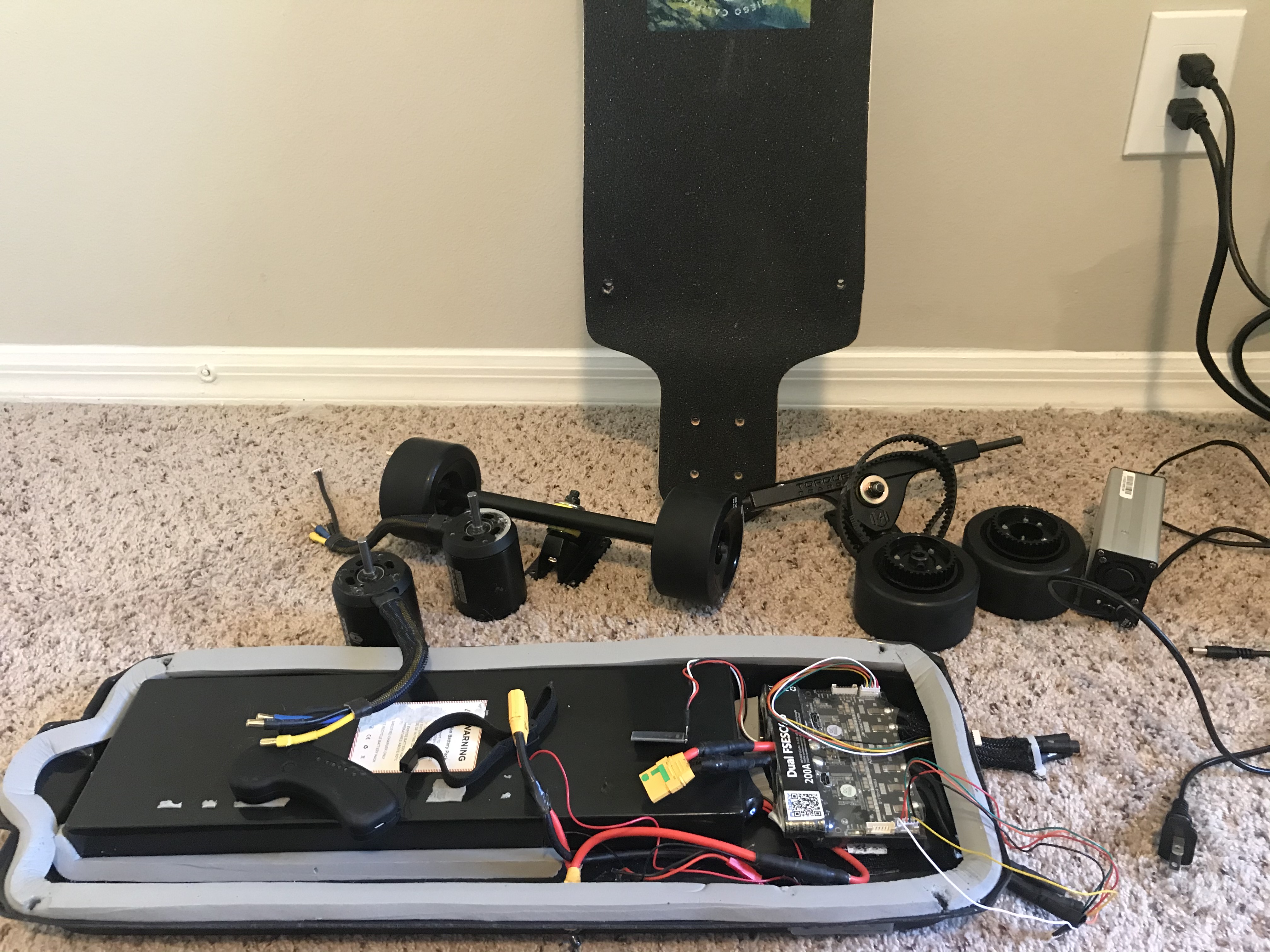 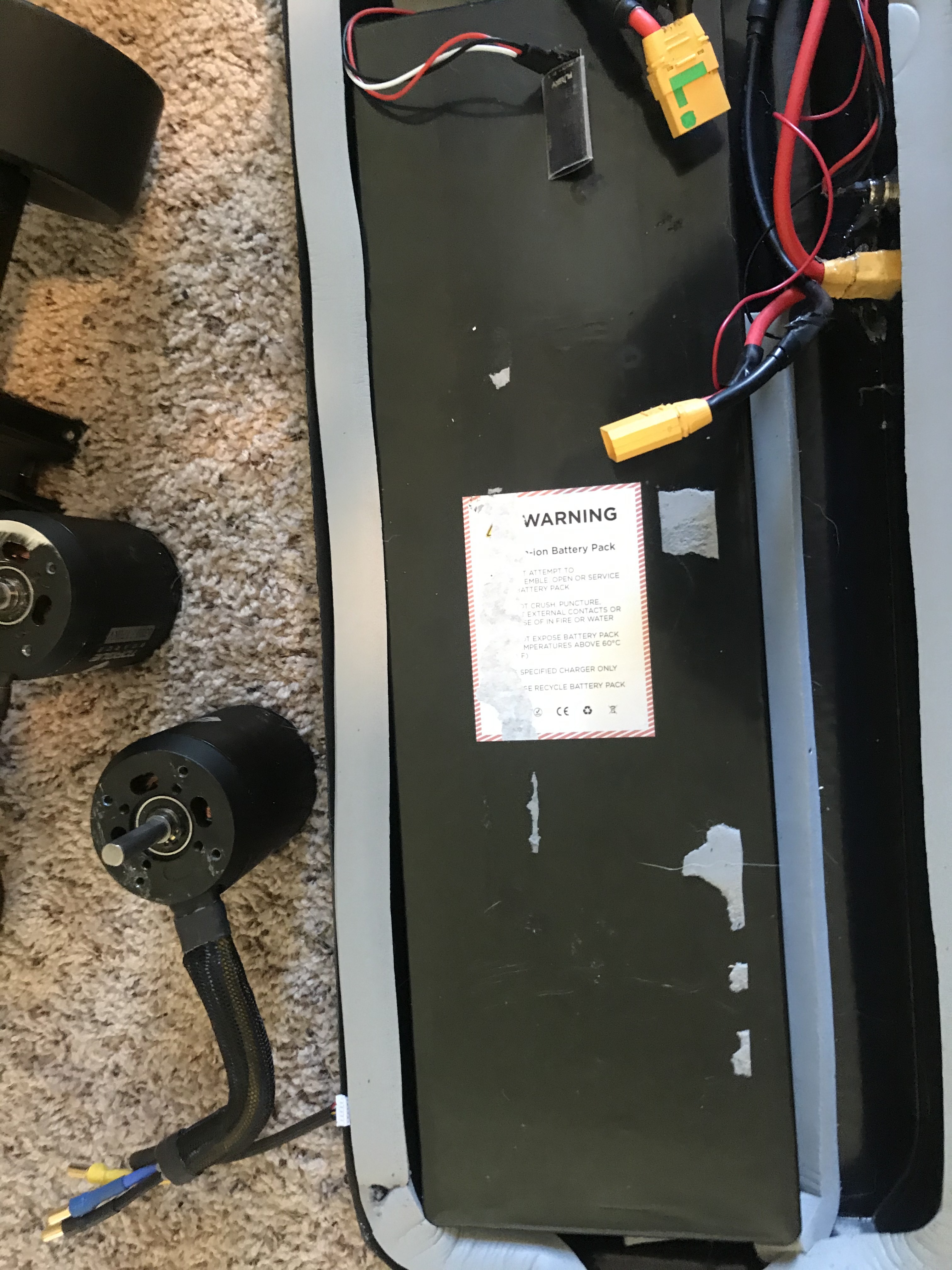 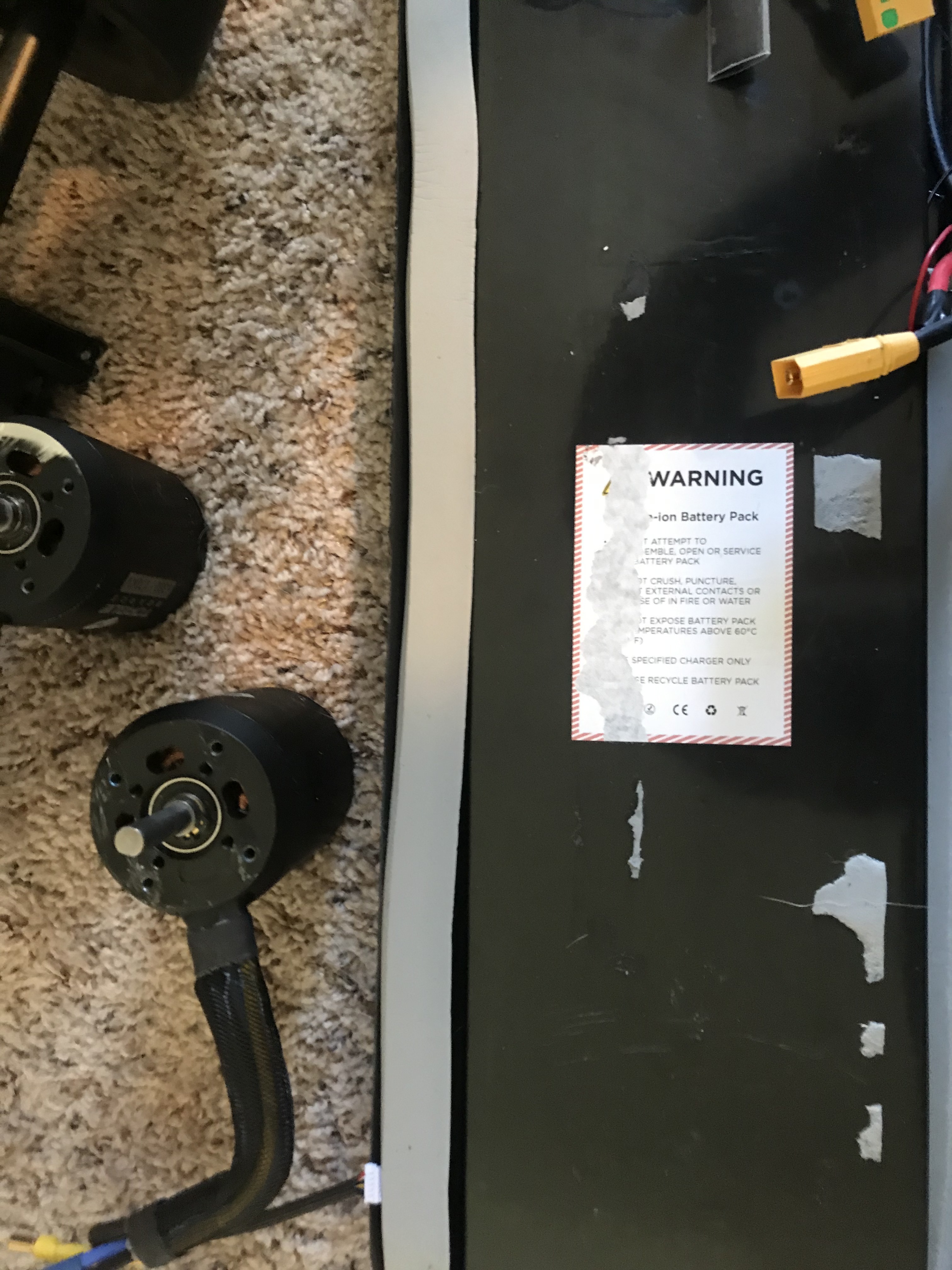 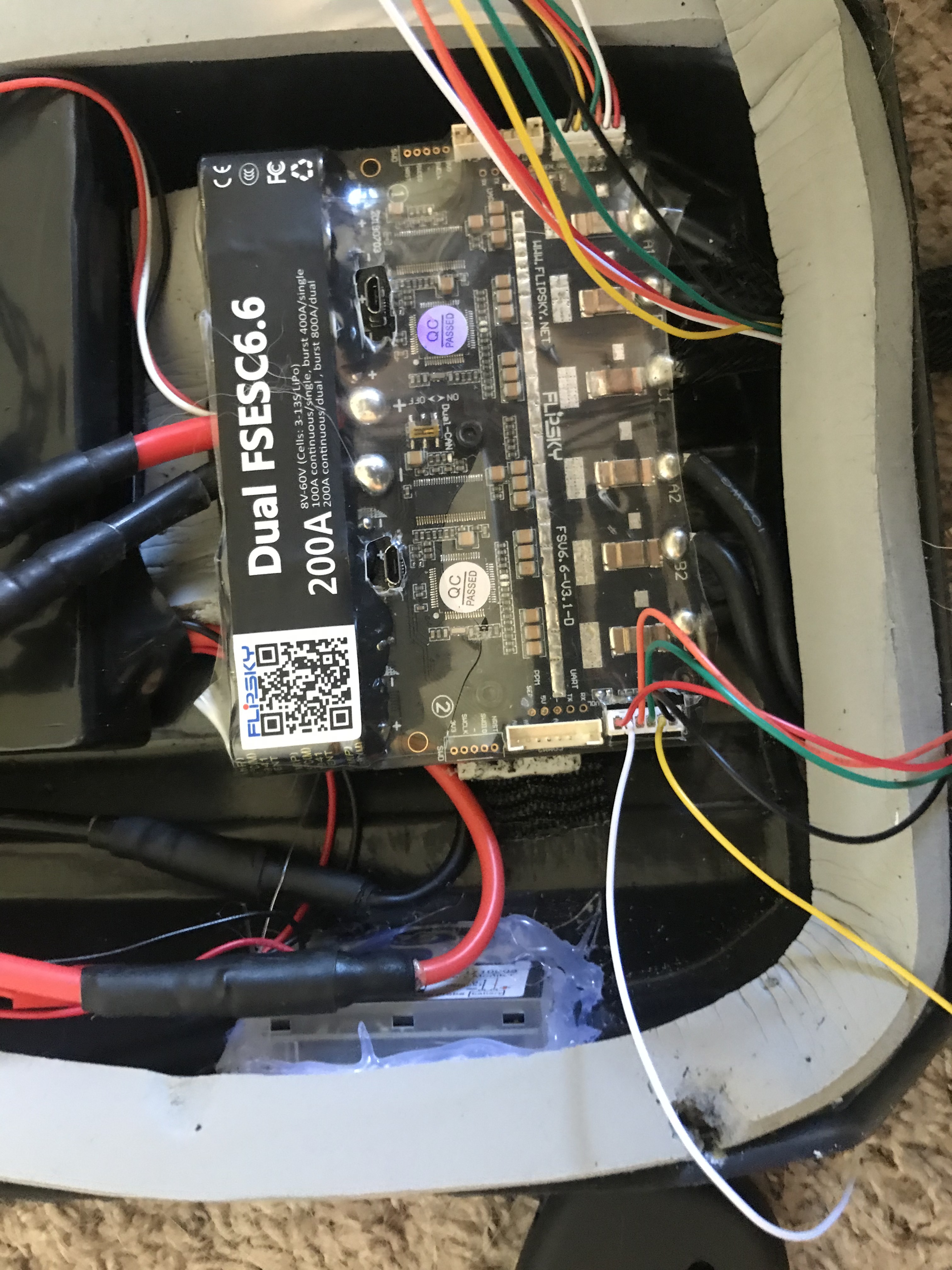 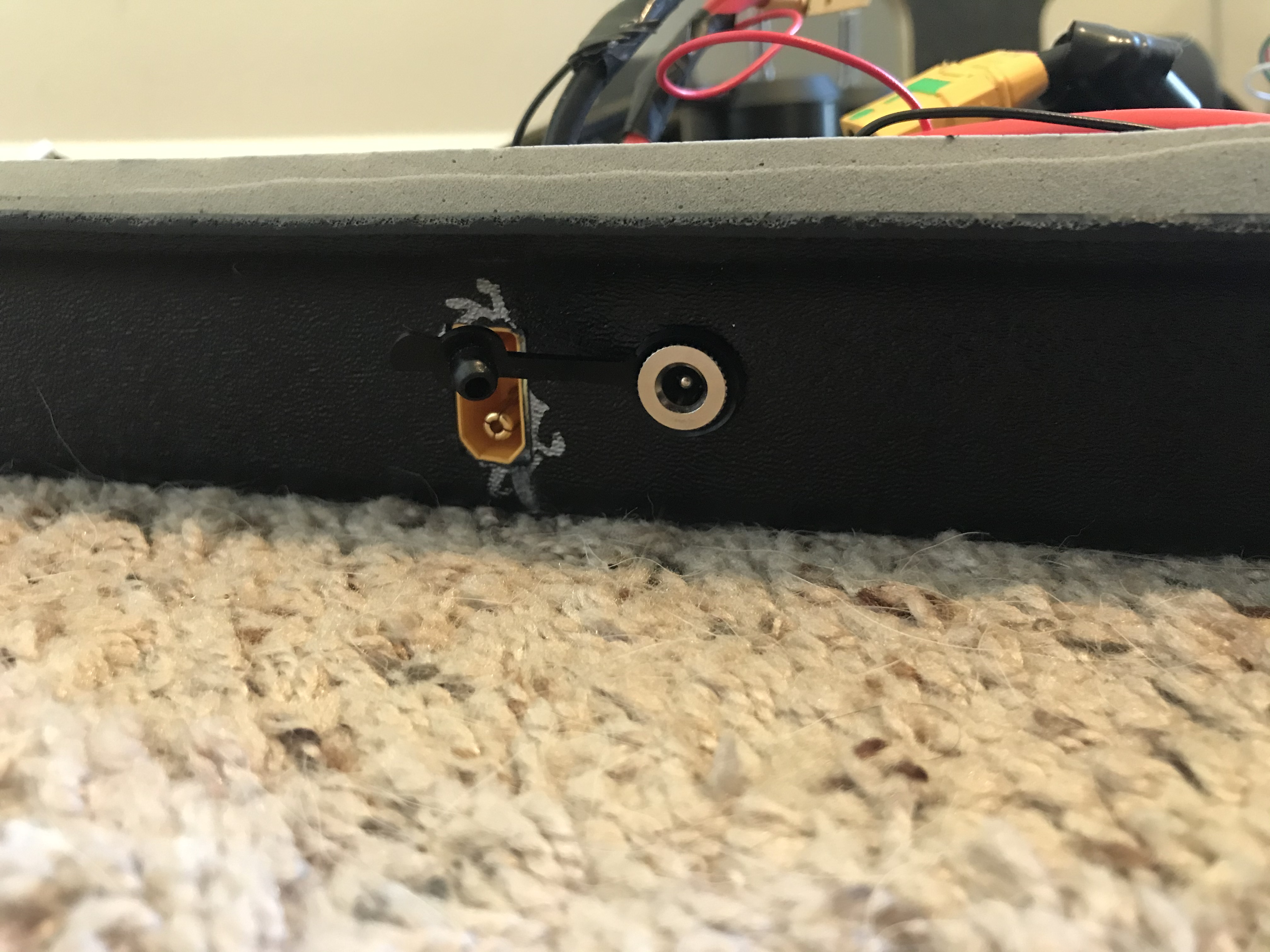 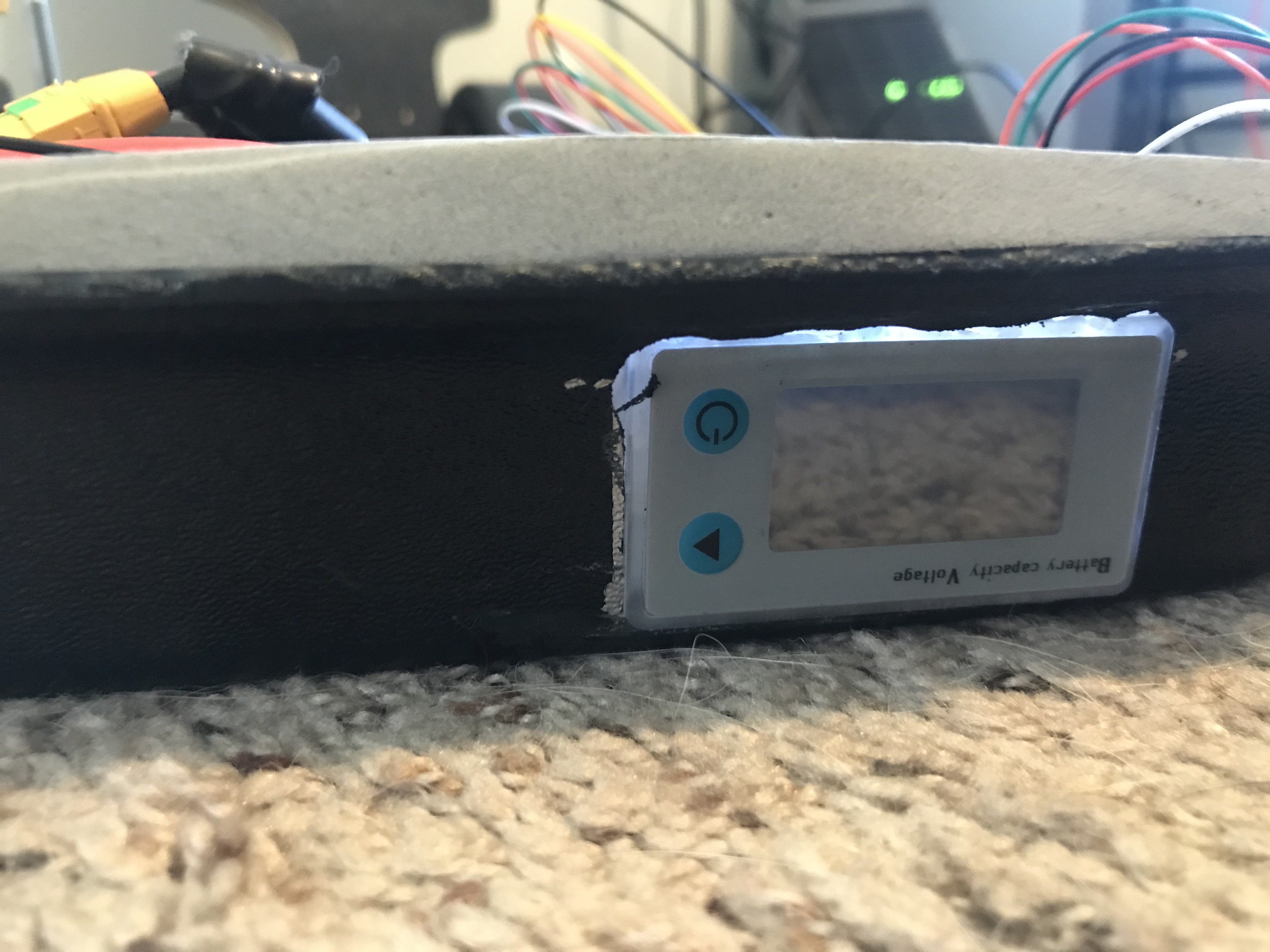 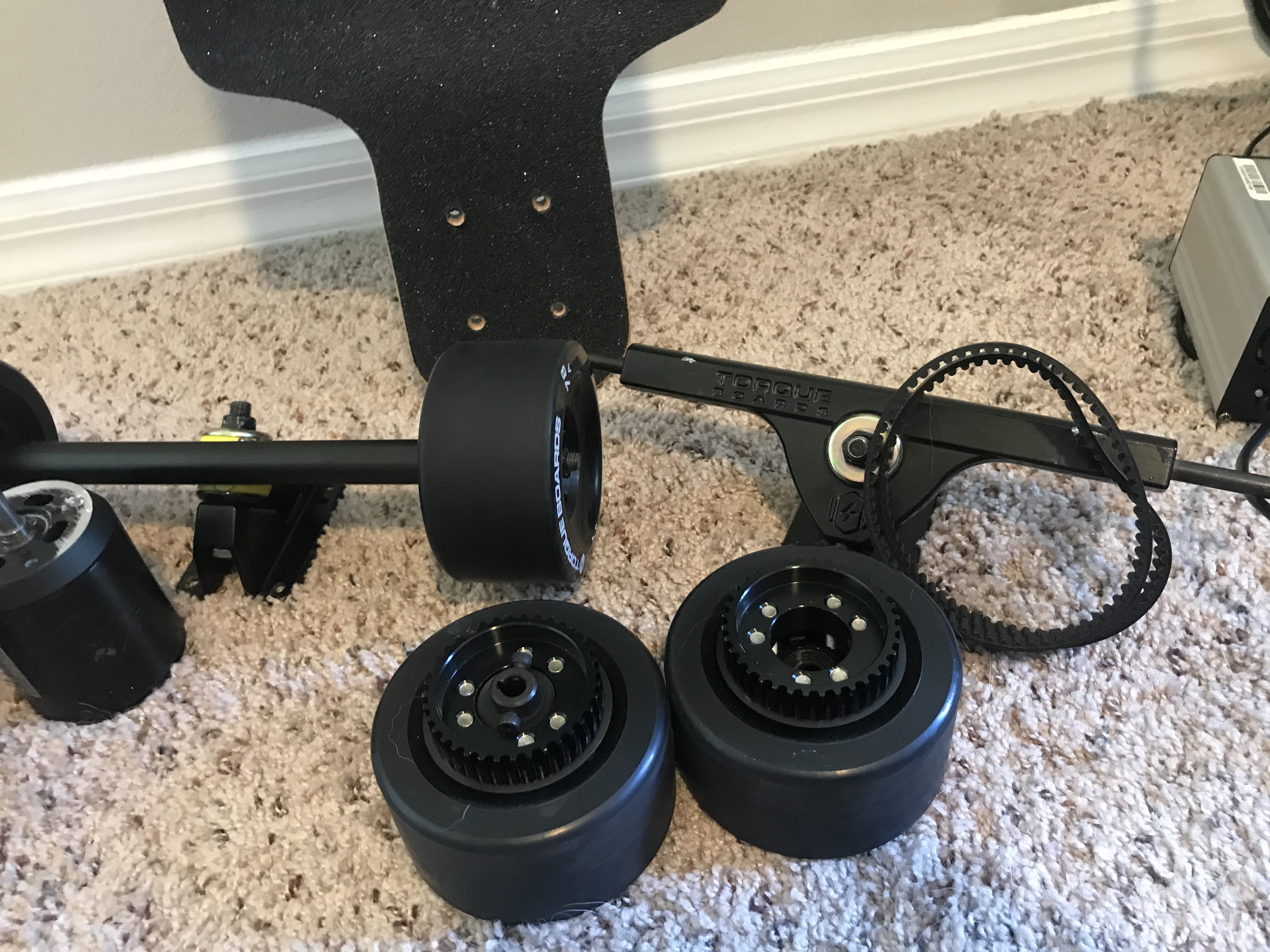 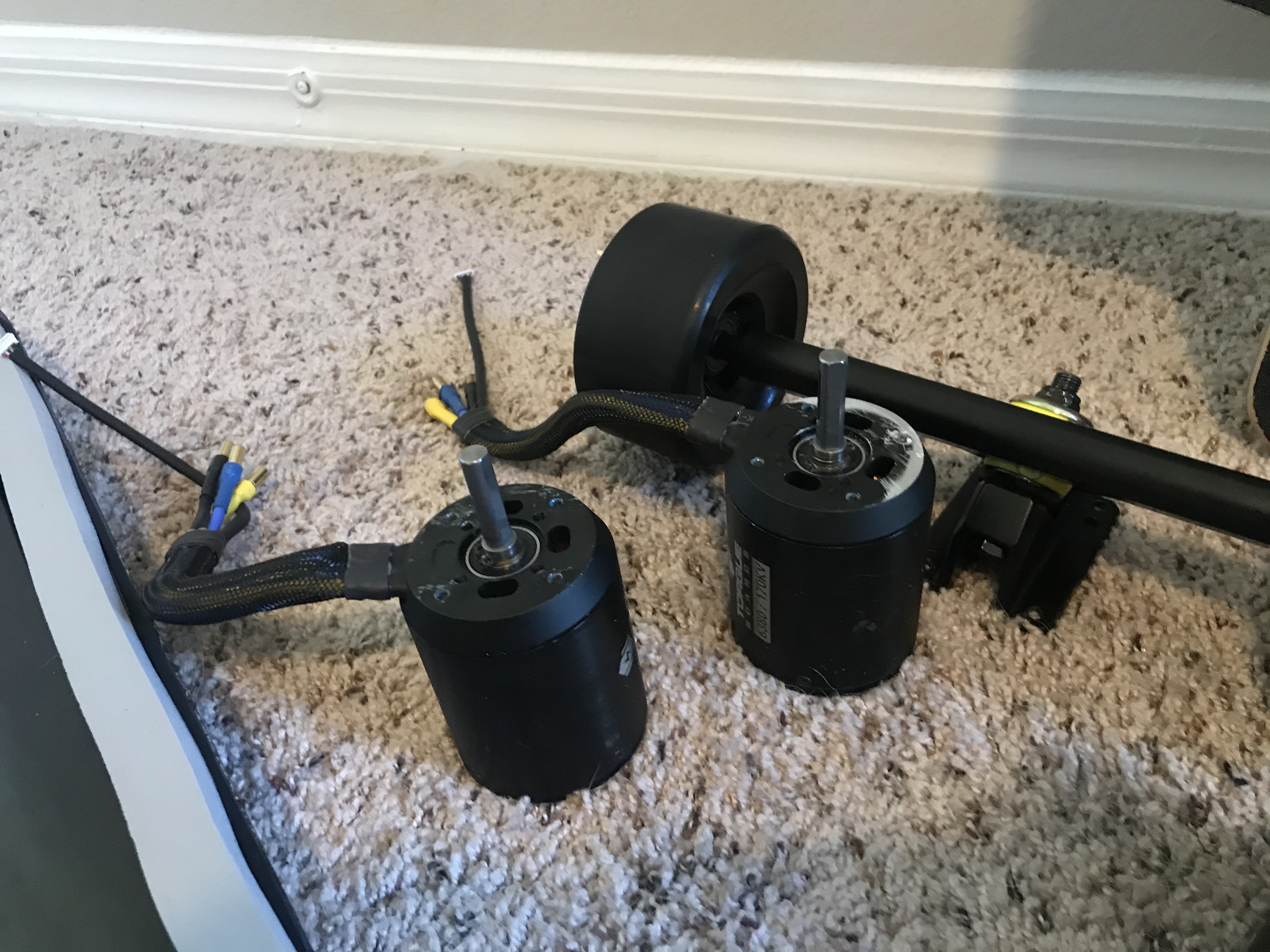 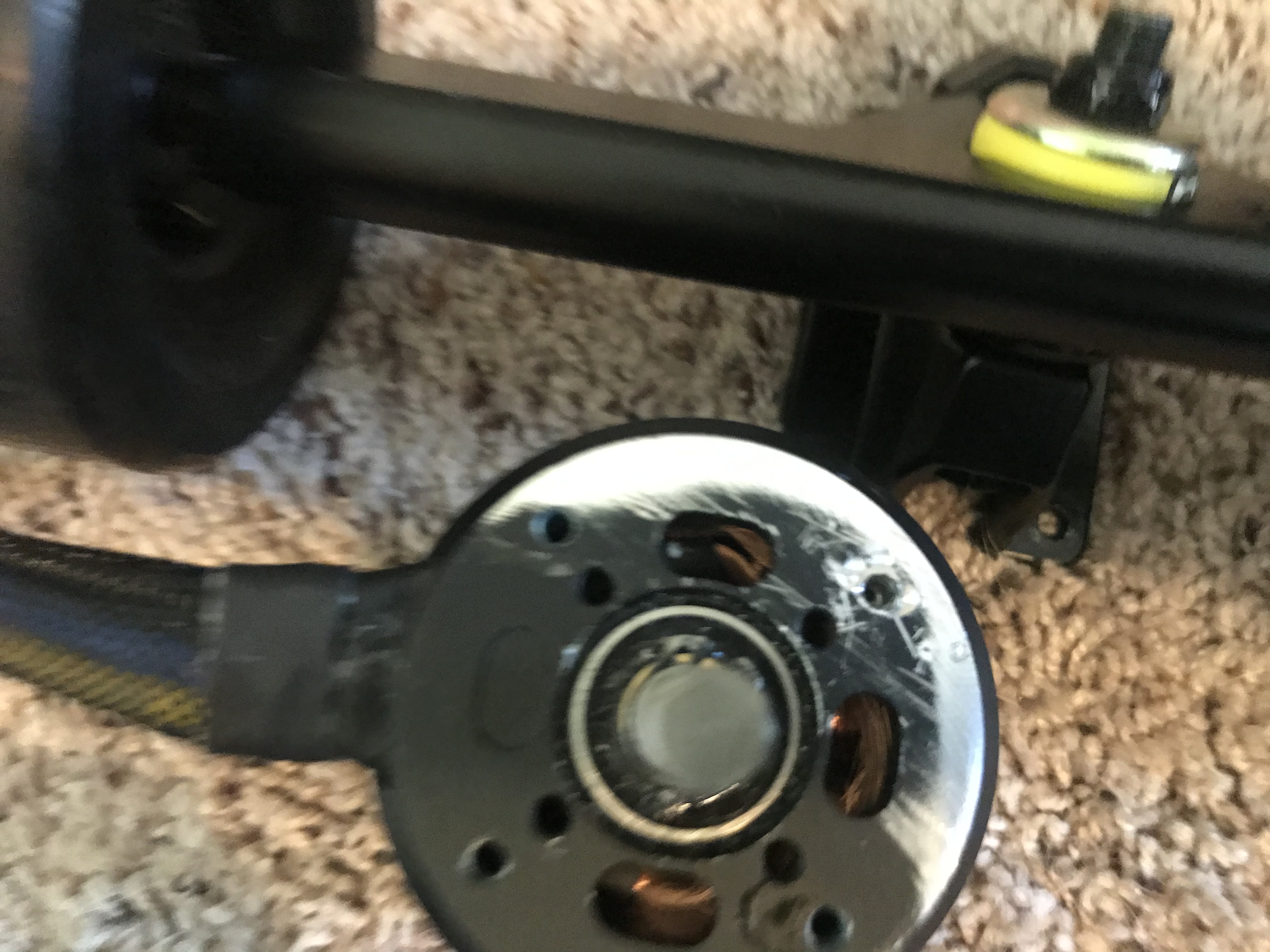 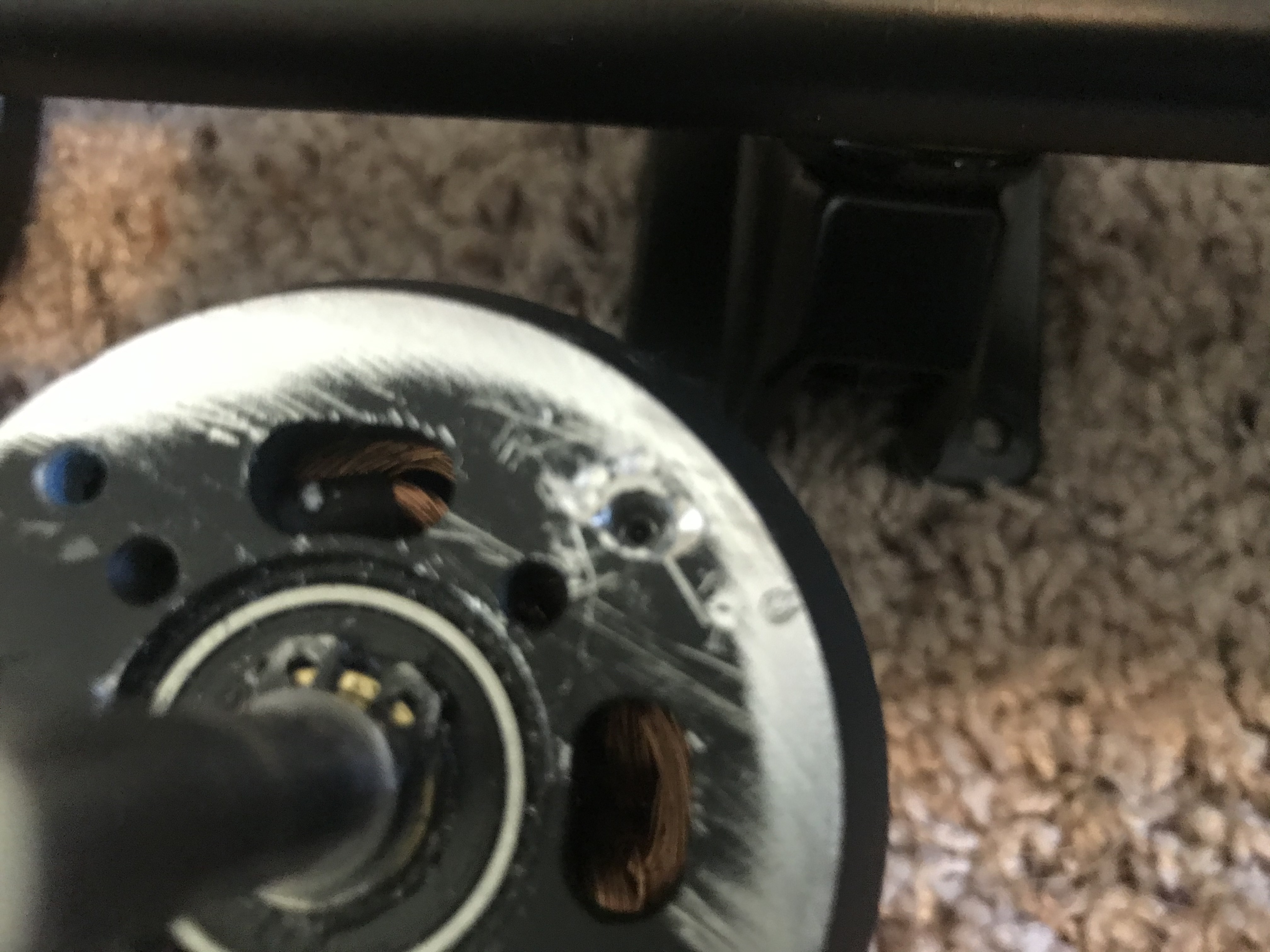 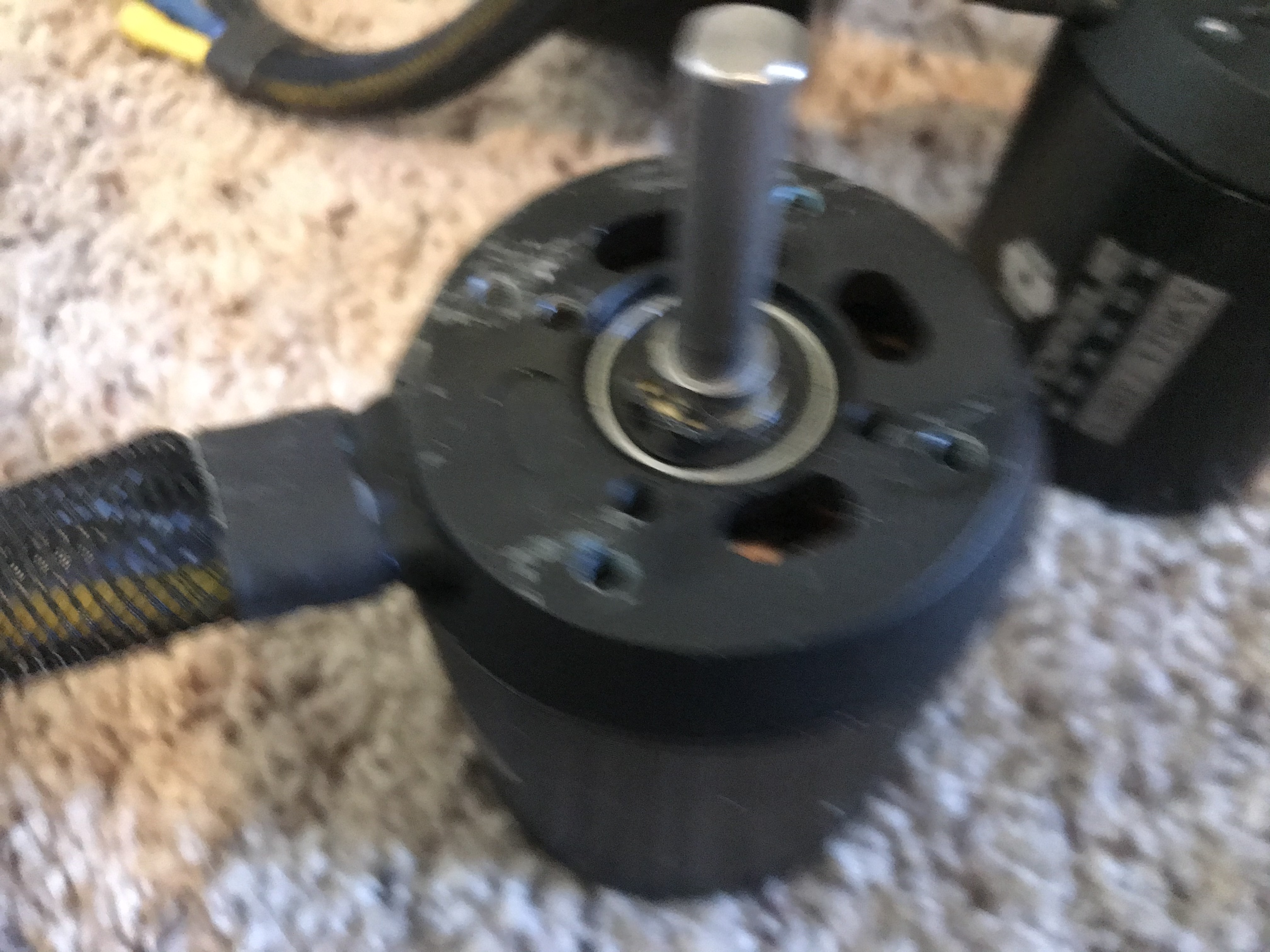 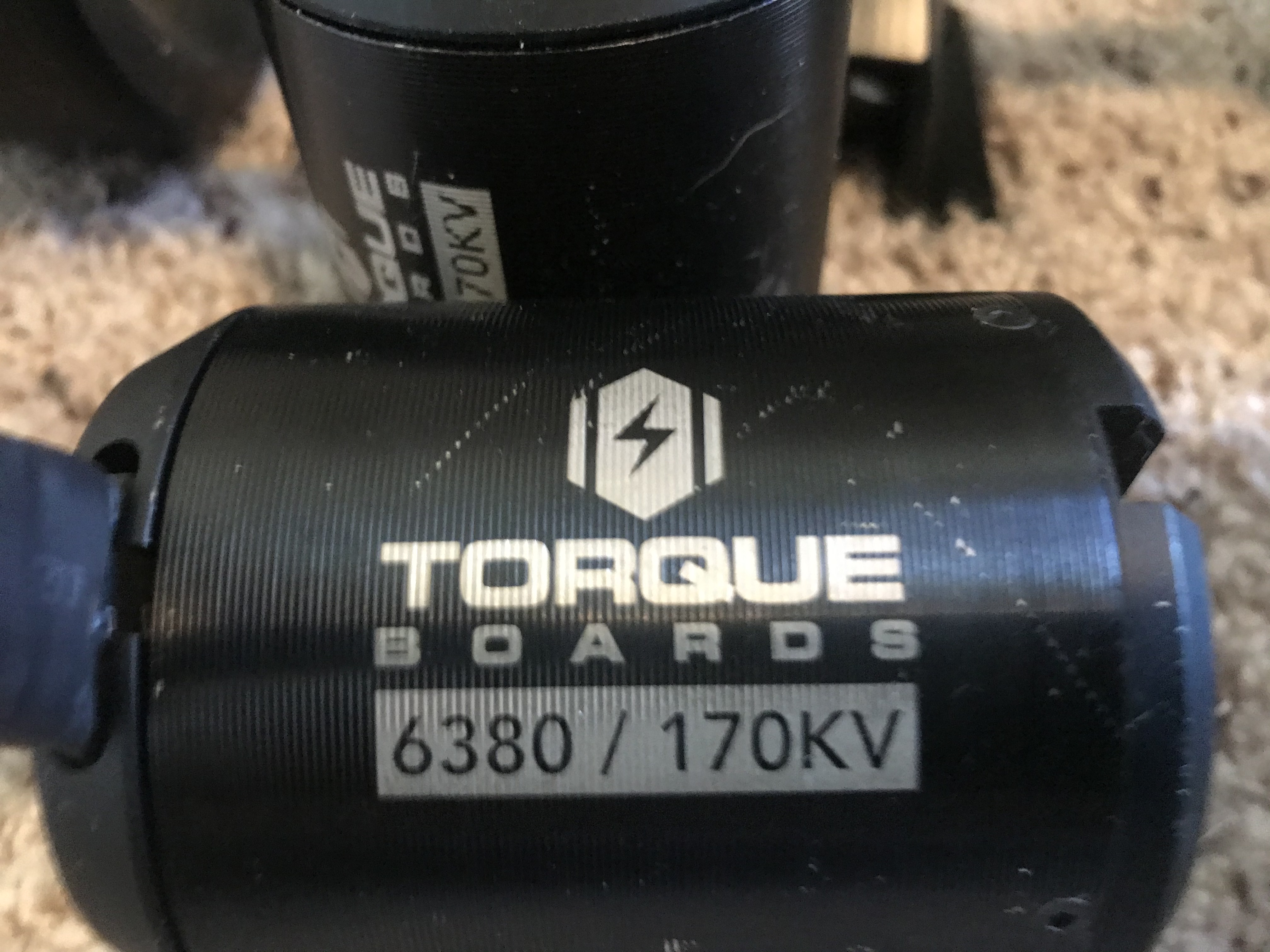 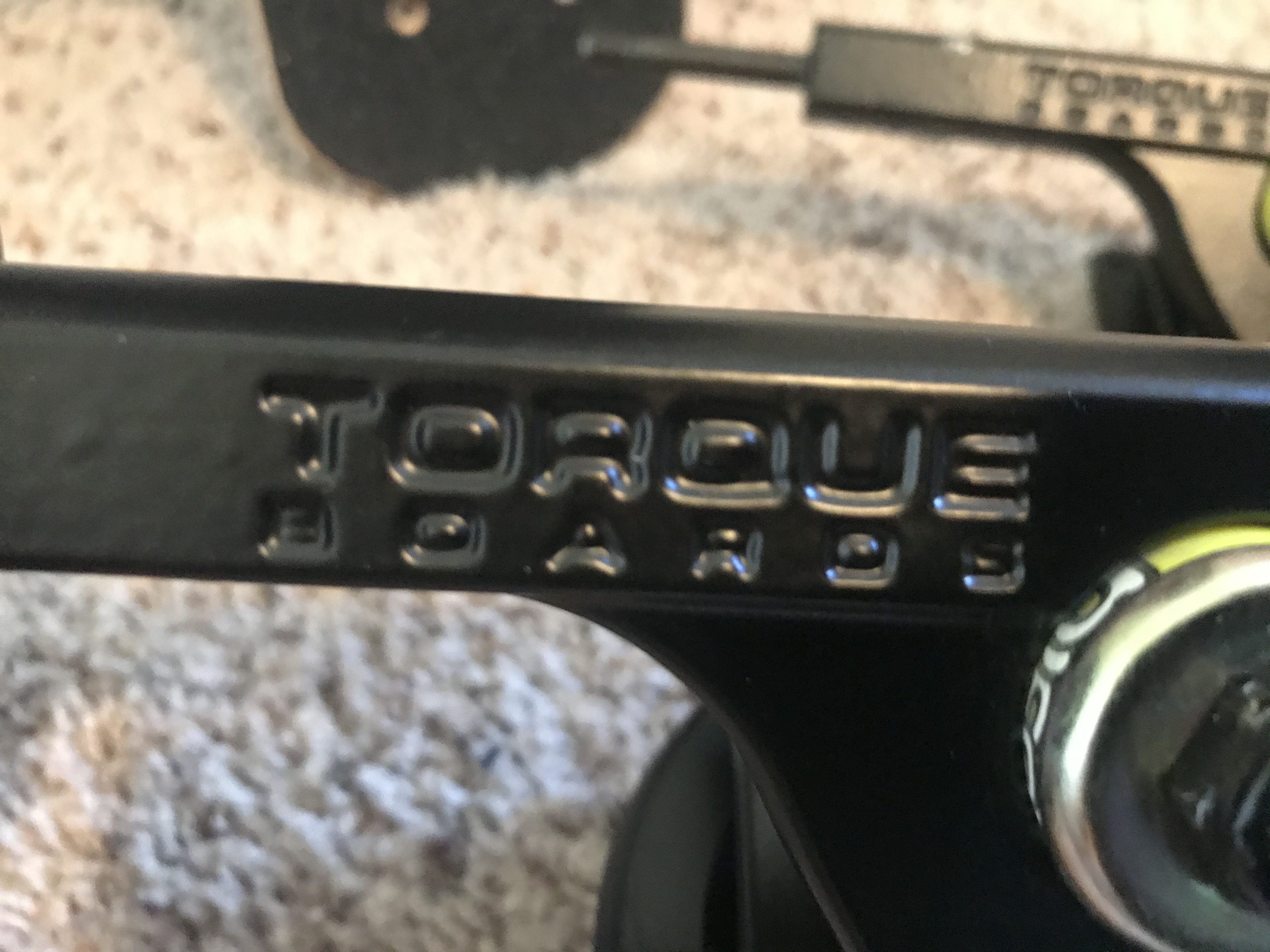 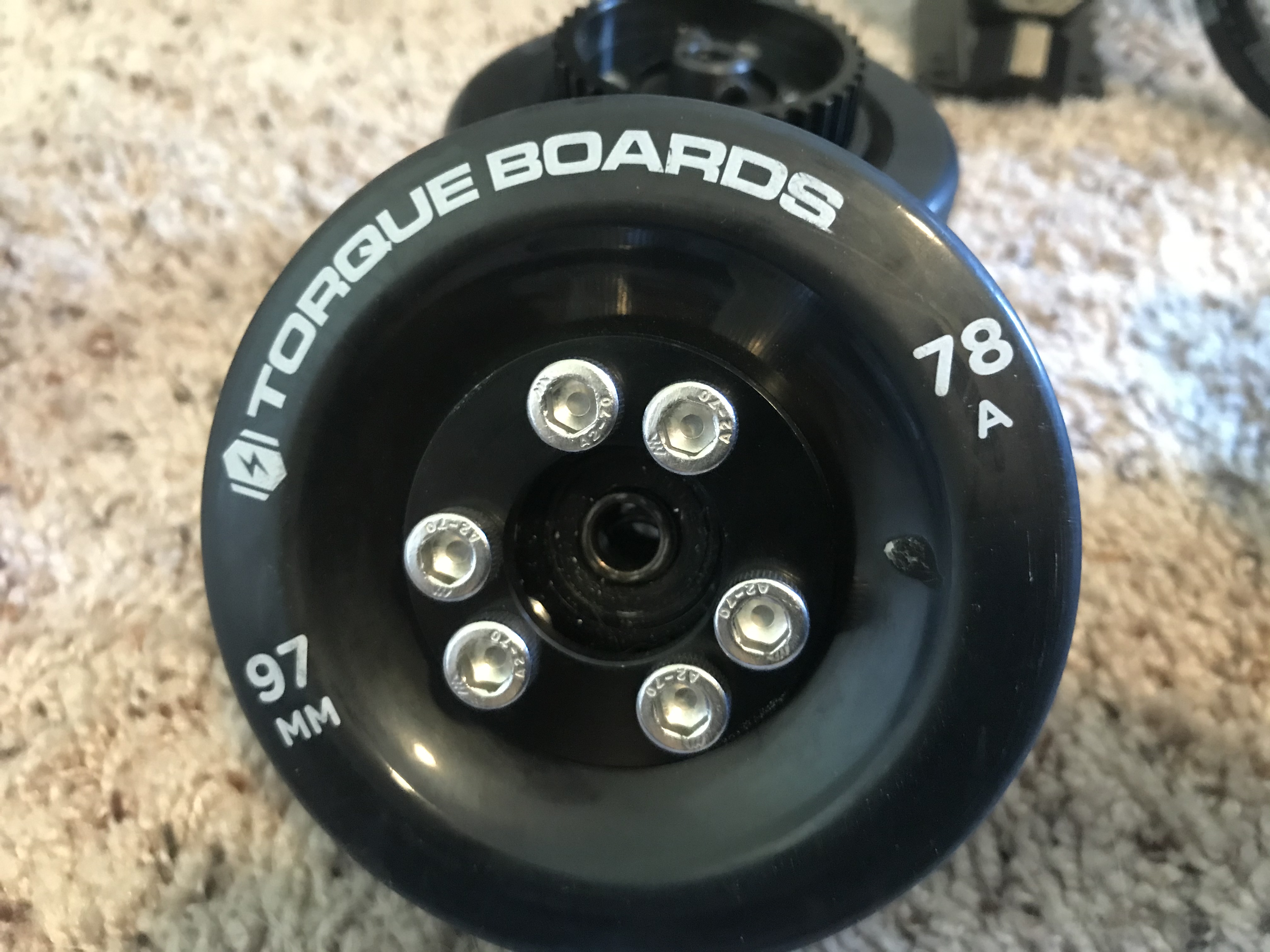 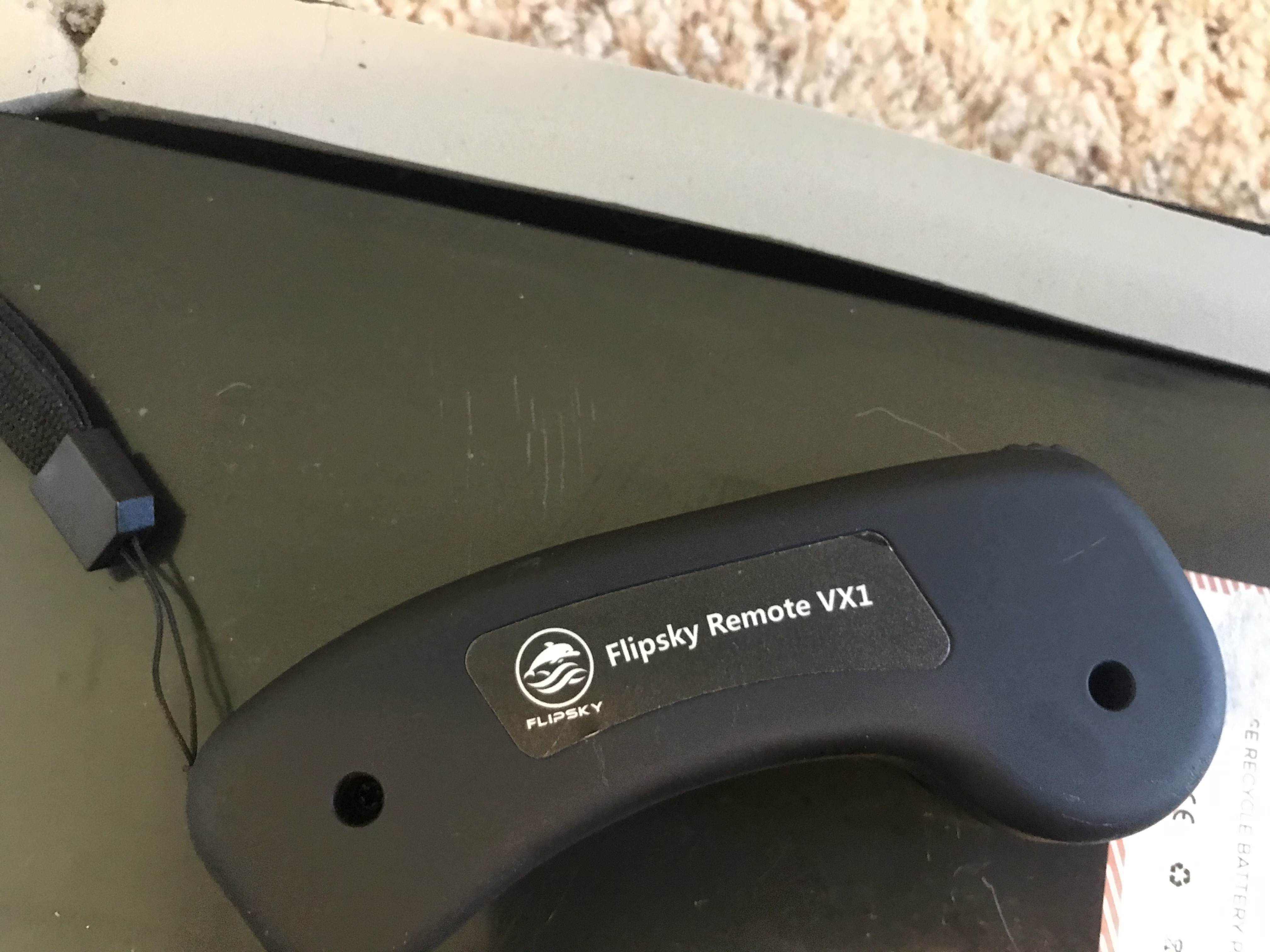 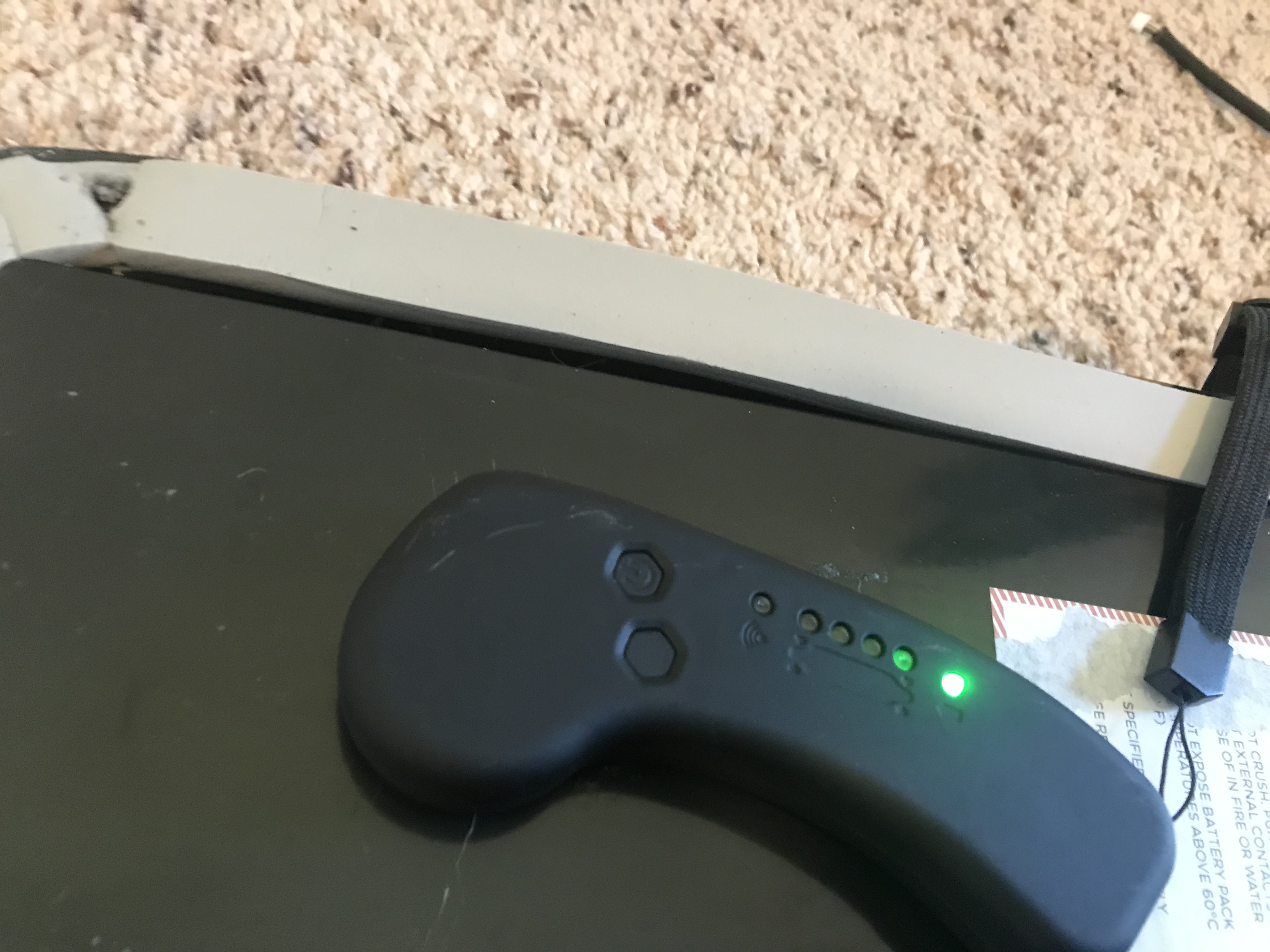 Can I get both those motors! Sending pm now

where in tampa you at?

Post Rocky Point so just that little nubbin of an island on Courtney Cambell.

Put me in line for the motors.

Sorry motors got claimed an hour before your post. I’m on mobile so I’ll see if I can edit the post.

Np. Just ping me if it falls though