Use BMS with separate charger port with e-skateboards

I thought i was being smart when I bought my BMS(es) with a separate chargeport (there was obviously a combined version as well). It is only now that i realise that a skateboards actually brakes using recuperation. So short story shorter: can a BMS with a separate port be used generally speaking?

Thanks a lot Alessandro

Post a picture of its diagram or the link to where you bought it. That will make it easier for us to help you.

I’m not sure whether it is going to help the informations on the sellers site are a little sparse. 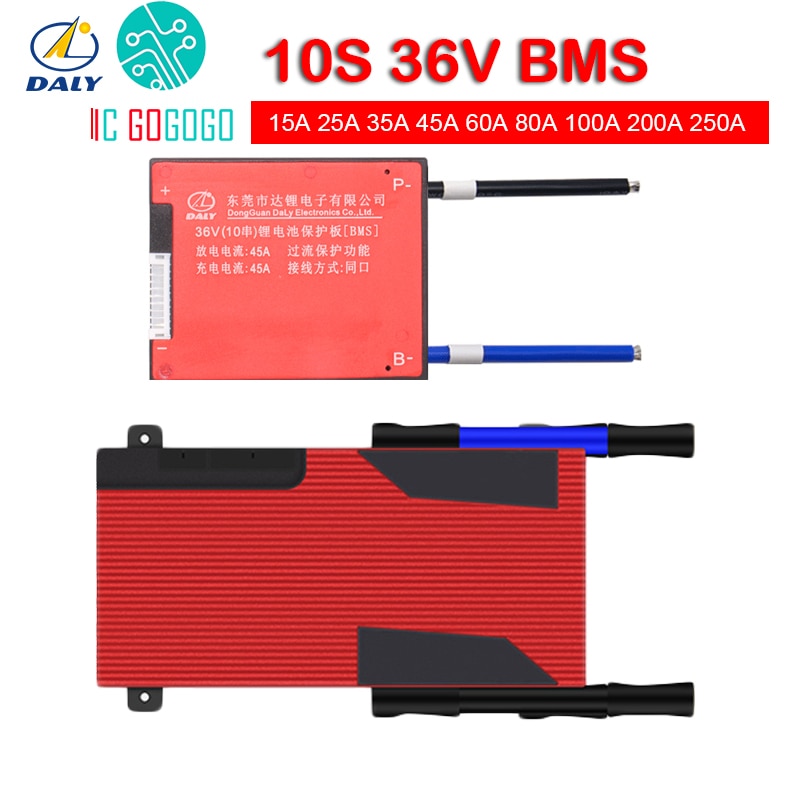 Thanks for your feedback Alessandro

That looks normal. If you are referring to the fact that it has the balance lead, you are fine. Every BMS has those exact leads and ports. I was going to get a similar bms, but it has a positive lead, negative lead, and negative charge lead. All BMS’s have the balance leads though.

I hope this helps

Yea I dont think I did. I’ve never used bestechpower before so I shouldn’t have replied. Sorry about that.

Any clue then why the port is separated? After all thats would be just costlier, wouldn’t it? The weird thing with these BMS is that the ones with the separate Port are actually cheaper, which sounds like the were able to make the board simpler with the separation and thus drive cost down.

It’s nice that you want to help

I have no clue about that. What is some euro’s on the total price? Nothing

I believe you’re correct. It’s my understanding that there are two methods in which the battery takes in a charge current. The charge port on the BMS charges via the balance connectors, where the regen current comes from the ESC, which comes into the main battery connection (I believe this comes in as an unbalanced “quick charge”). I could be incorrect though, most of my experience in this involves building large lipo packs.

I’d be curious how the combined charge/discharge BMS variants handle the charge current input from a charger vs regen. I can’t imagine it tries to balance charge the regen current? And I would think the combined variant would be more complex and therefore be more expensive, but they seem to be about the same price. I’m by no means a DC power systems expert, anyone care to chime in? @chaka ?

Actually no charging takes place via the balance cables, they only bleed of the excess voltage when the battery is being topped off. They keep the high cells in check while the rest catch up. There are exceptions but the common BMS units work this way.

Usually a BMS will only be able to discharge a high cell at a very small rate, about 0.10 Amp per cell. Not much help when you have a full battery and you are pumping in a heavy regen current.

Wow, TIL. Quite different from the BMS modules we used to build out big lipo packs. That makes sense though, active balancing via regen didn’t sound like something these were capable of.