not me personally, but I know of a couple builds running r-specs and 12s batteries.

i ordered esc’s good for 12s and two 6s 20,000mah lipo’s to use with the 190kv R spec motor. but was worried the motor might burn out. ive looked all over the web for some one thats tested this and didnt find much. i am using a twin motor set up. these are the esc’s im going to be using http://www.hobbyking.com/hobbyking/store/catalog/17981.jpg and the batterys 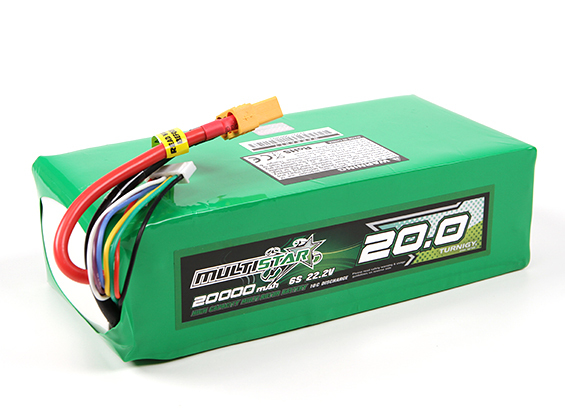 I think my legs would go numb across that distance…

How fast do you think it will go on 12s

I can’t guarantee the accuracy of this calculator, but you might find it useful. http://toddy616.blogspot.com/2013/07/electric-skateboard-calculator.html

You’ll be fine though. You can go for a higher gearing ratio like 12T/13T with 36T but IMO it doesn’t do any benefit so you might as well keep the top speed and just don’t use it. It’s nice to have some throttle left in the tank.

and range around 90 km / 56miles!! you might need a trailer to carry those batteries though.

The c rating alone doesn’t matter. Those batteries can draw 200 amps continuously which is more than enough for an electric skateboard/longboard. Out of curiosity, what esc(s) are you planning on using. Single or dual motor setup?

I will post pictures. But right now I’m still waiting for the part’s to show up. I still have by not picked out a Deck.

I believe price and convenience are probably the main considerations, since you’ll have the same number of individual 3.7V cells in series, regardless. It’s just a matter of how many are packaged in the sold packs yielding how many packs you need to wire together. Being able to charge more smaller packs in parallel would make charging faster as well, but maybe less convenient.

Your design layout might make one choice better than the other as well, I suppose. For example, improving clearance by using more thinner packs.

Look for the most Ah’s in the smallest complete package you can group together. They list dimensions on every battery you’ll find and some of them are just too thick to allow you proper clearance if you’re planning on mounting then to your board.

I put this together a couple of weeks ago. Prices might not be the same, but it might be useful for getting some idea (Prices were for AR warehouse). $US / Wh is probably the most interesting column.

The two packs I ordered will hang 60mm under the board. But with 97mm abec wheels ground clearance is not really a problem

60mm is huge. Most people are shooting for 45mm or under. If you’re not going to be going over speedbumbs or up and over wheelchair access on sidewalks you’ll probably be alright. You may need to use risers though.