Hi. Did any one try to use LiFePo4 battery? Thay can last up to 2000 charges got better resistant to discharge and overcharge vs lipo.

We have a couple people here who have used them. Boosted also used it in their boards. I personally am holding off since they’re not as energy dense and heavier.

If they be used as 12s with dual motor, small different in nominal voltage will not make different for boost. Waight for small skateboard that is minus but on mountain board should be okay

Do you know what batteries they use? A123?

no idea, that’d be my guess

I’m using a similar pack like @Pantologist if you want to check out the build - http://www.electric-skateboard.builders/t/a2esk8-mini-cruiser-30-carbon-fiber-deck-single-carvon-v2-hub-motor-12s1p-lifepo4-vesc/5543

I recently repackaged a 12s lifepo4 from a METROBOARD for my next build. It powered the METROBOARD no problem 6374mm motor. The chemistry is safer than lion and you can pull more amps out of less batteries than lion.

A123 cells are really really expensive. $6.8/cell to $10/cell depending on which version you get.

I have used LiFePo4 batterys in a battle bot and the transmitter. In my experience they are much stabiles than LiIon and LiPos. Ender charging is much less of a issue. You will still damage the pack but not your house. I have even seen people stab almost dead pack and not have a issue. Im not saying to go poking LiFePo4 pack but you kinda can.

I run 40152 LiFePo’s from EVAssemble.com on a couple of boards - they are super-heavy and not sufficiently energy-dense for the weight - you can’t realistically go bigger than 6s1p, though I do have one board thats 9s1p 38120’s. I’m slowly moving away from them.

But I will say that I’ve never had a problem with them - they are simple to setup and bulletproof. I don’t have enough experience with the LiPo’s to say the same.

Im running 7s A123 20AH prismatic cells. Been running great at very high current and no bms. I even ran the cells down to zero a few time never any issues reviving them. no puffing. just a little reduced capacity. after multiple charges per day and alot of riding for 1yr i still get close to 15AH out of the pack.

Only downside is they are bigger, heavier and more expensive than lipo or lion.

But i charge and sleep with peace of mind 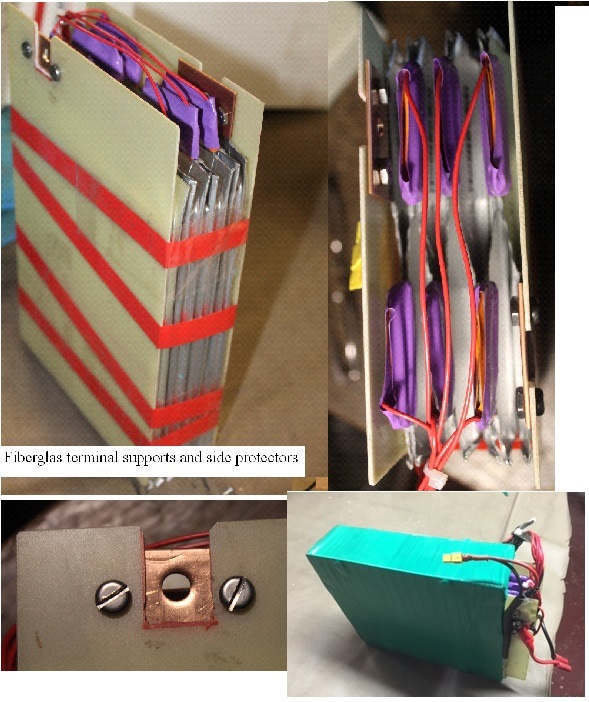 Do you have pictures?

That’s an expensive pack, each cell is like 50+ right? What type life is that? Any link for spec. And where can buy them?

Yup exactly but i never have to worry

I can’t seem to find any accurate specs for these batteries. Does the manufacturer even have their own website?

How are they working out for you?