Mine had bad DRVs. Word on the street is a lot of them had DRVs that failed as a result of bad or malfunctioning capacitors or other power related issues. You find a guy who can and is willing to simply replace components on all these “bad” VESCs laying around and you’ve probably got another boutique business opportunity. If somebody was to buy up all these bad vescs from people and just replace the parts on them that don’t check out then they could probably make a killing.

I’ve tried to find a local shop to replace those chips on mine and so far no one seems to want to return calls or emails or they don’t see it as being worth the effort or whatever. I have the chips, its not like they have to do anything but replace it. I’d probably be willing to pay $30 or $40 to get them fixed, maybe more. I’d never use them in a customer build, but i’d sure as hell use them in my own personal ones.

I think @jacobbloy has this service, but it’s hardly local for us

It seems like a good idea to repair all of these broken products like motors and VESCs etc, but in practice it doesn’t really work that well. There is much risk in fault-finding and repair. It only really works if you’re doing it for yourself because you can’t afford not to otherwise.

i suppose that’s true. I just wish it wasn’t because i have two dead VESCs in a bin just laying there with fried DRVs, and two brand new DRVs just laying there… and as hard as i try… i can’t replace them with the powers of my rage. It just pisses me off.

Seriously though, I’ve spent way too much money recently to be jumping into anything right now. but paycheck after next i might invest in a hot air reflow station and try my hand at VESC repair.

if you are trying to lure me into a long term online friendship its working. I will hang on to them for now and when you get your station set up maybe you could use my VESC and parts to try it out?

sounds good to me

BTW if anyone else is interested, once i get setup I’ll probably put up a thread about it with prices and everything. if all goes well it will probably be around $30-40 per vesc (including return shipping)

A caveat from some time I spent working for an engineering machine repair company: one of their clients had a CNC machine that used a very normal PSU for it’s computer. It fried, and they replaced it for about $250 (the supply specced was quite special). I fucked around with the broken supply for about an hour and found that 1 resistor had blown. I asked them if I could have it and replaced the resistor for a couple of cents. That worked out well. Another example, my dad bought a vintage broken audio amp and asked if I could have a look at it. I spent about 10 hours fault finding and replacing components and it’s still not working. Long and the short is you need to consider the cost/benefit. It works sometimes, but most times it’s a really bad idea unless you’re willing to commit personal time to fixing it.

@longhairedboy @Karmannghiagirl @makepeace When my VESC recently fried I ping’d the usual suspects for repair options… no takers.

I called a bunch of local electronics shops…the ones that were willing to do it$65 not including the price of the new chips. Pfffftttt!!!

So what does a stubborn DIY’er do? I did some reading and some research and ordered the tools to do DRV repairs myself. Check out what arrived today: Make sure you watch this! 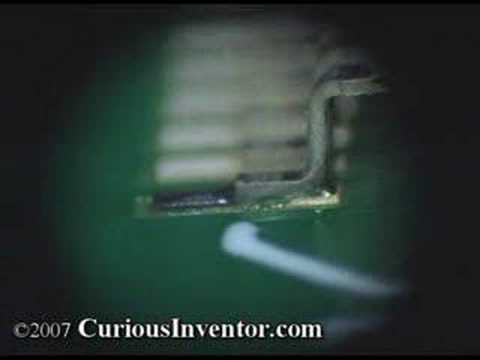 Just remember there’s a center pad on the bottom of that chip - you can’t just hot-air the pins and expect it to come up. Your better bet is an IR rework station so you can preheat the board, then hit the chip with IR to bring it up. Ditto to put it down. But you have to be careful not to move the components on the bottom, and not melt the connectors. Kind of a tricky dance, which is why I’m hoping to pay @Karmannghiagirl to do it

they’re amazingly cheap now. When I bought mine it was $700.

Thanks @DougM! An infrared station seems optimal. I believe that we can use hot air to heat the whole chip (from the bottom and then on top) to remove the chip and replace it.

That’s how this guy did it: 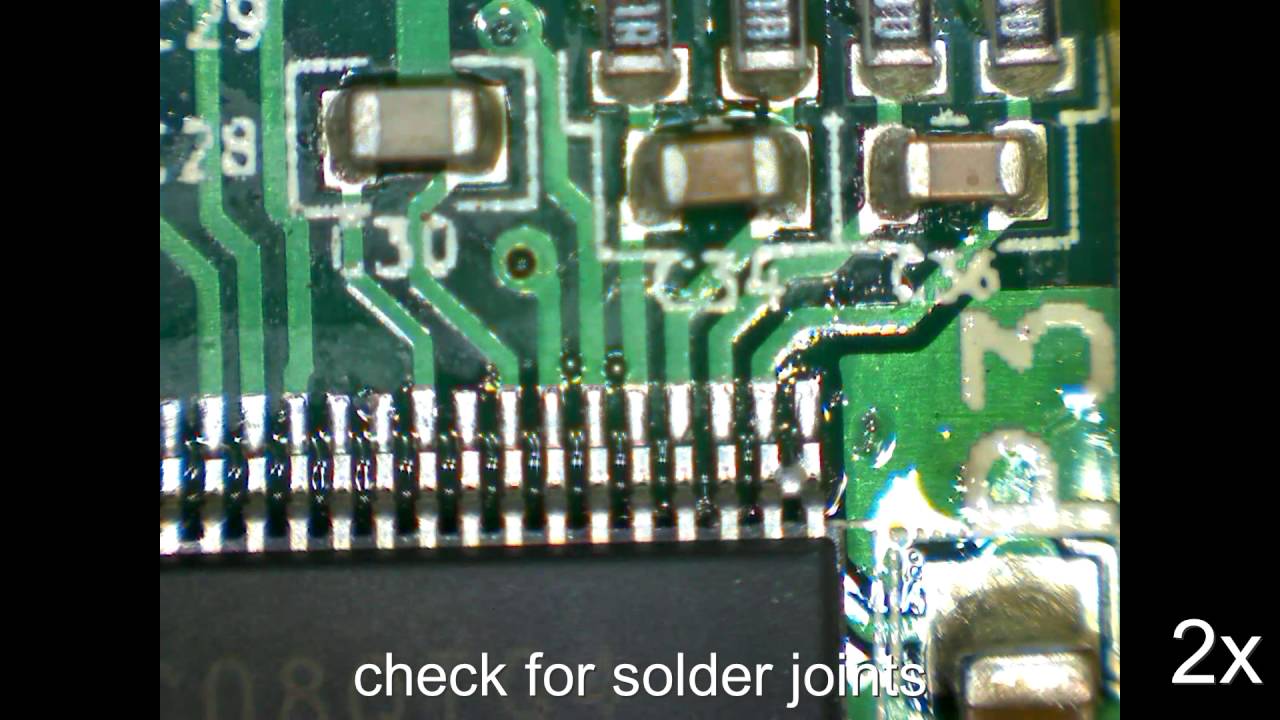 Is this process worse in some way that I don’t understand?

I think the splitting of this thread was a little bit unnecessary and destructive to the original conversation. The content was derived from and pertains to the original thread and conversation, and is clearly thereto relevant. The poster regarding the repairs of VESCs had already committed to starting a new thread about that.

i disagree, i think it was good to split this out, the other thread was started to talk about customer service, not vesc repair.

Remember to use tons of flux! It is extremely helpful.

Just clean it up afterwards though 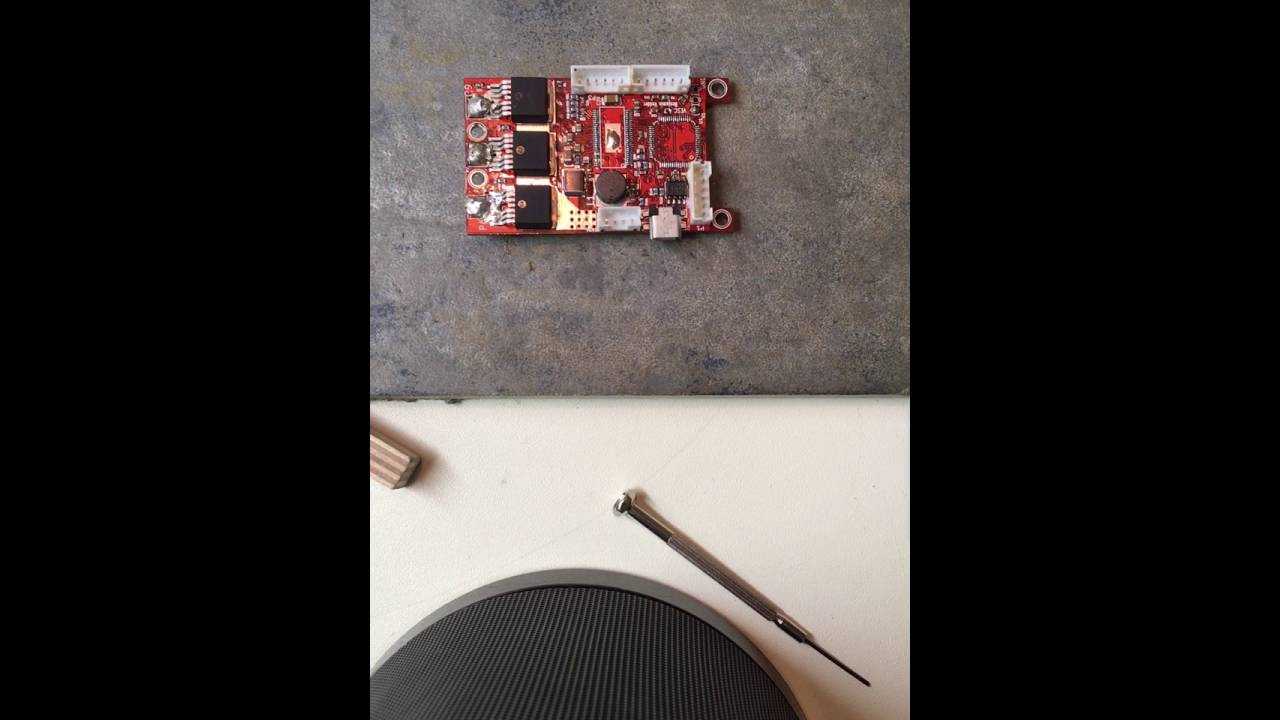 It’s looks pretty hard at first, but it is definitely doable if you have at least a heat gun, flux, solder paste, tweezer and kapton tape to shield the other components (mostly the jst connectors so they don’t melt). Also I recommend replacing the eight 10uf capacitors on the pcb and the three 680uf 63v on the capacitor board if you have the earlier batch (4.10 or earlier) of the Enertion’s vescs. These components seem noticeably smaller than the vesc from Chaka.

@JohnnyMeduse this is a great demo of the removal. For the replacement I think that solder paste would need to be applied to the pins, then heated, then checked for bridges. My point is that the video just shows one step, right? 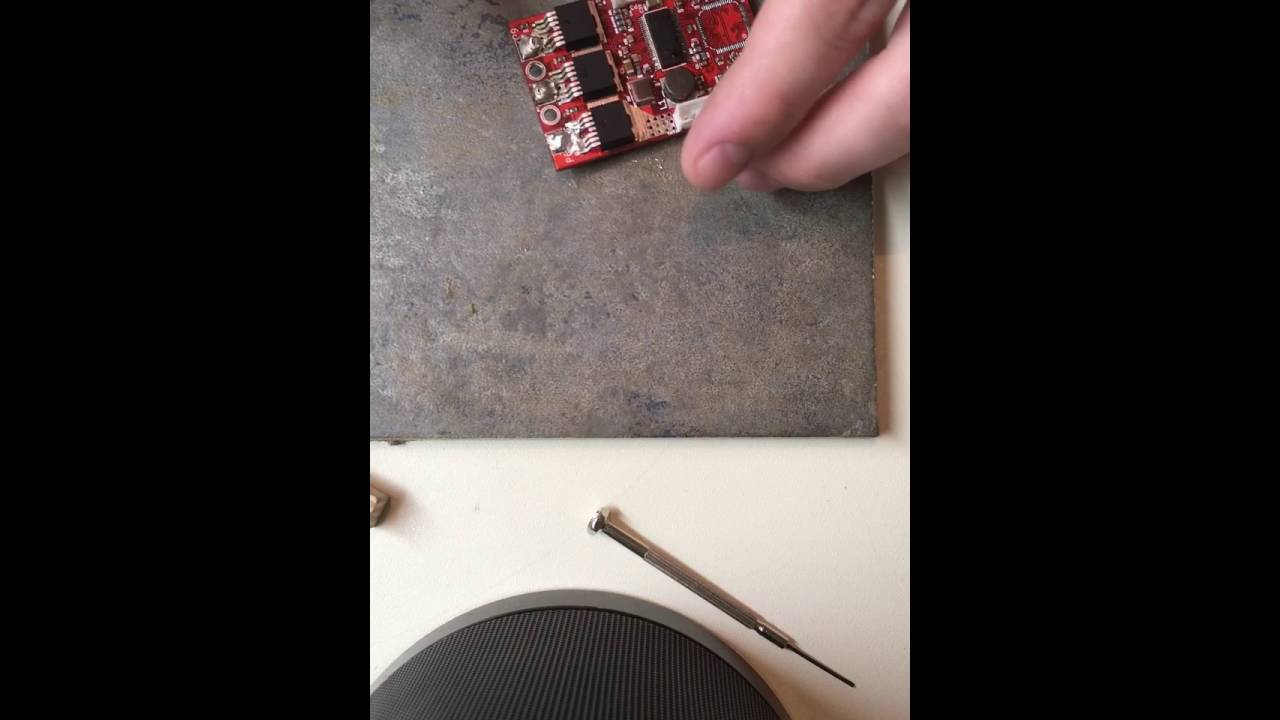 It is always a good idea to preheat the whole board with hot air for about a minute or two before getting into it and heating the chip. If you go at it too quickly it can cause heat expansion stress on the pcb.