VESC-X 3 flashing lights, no faults, no movement of the motor

Hey guys, I hooked up my VESC X to my hubs last night and went for a ride (got to about 45kmh-50kmh with 12s on 90kv hummies, so fun) but then something bad happened, the epoxy came loose (maybe from heat, it’s omega 100. I left it for 3 days to set and it still came undone) and the wires of the hubs wrapped around the truck. Then the board became unresponsive so I pushed it home. I thought it was the motor at first, but then hooked up the vesc x to another motor (belt drive) and it didnt work either. Checked faults, nothing. Continuous flashing red lights on the vesc. Could it be a short in the VESC? Or maybe a phase wire of the vesc came loose? Thanks guys Issue closed. As usual, Enertion has handled my issues promptly and well. Some of you will think otherwise, but I’ve never had a bad experience. It was an incorrect resistor in the VESC X that mucked it up. Not only does it change the input, it can break the VESC. I was unaware of this. They are paying shipping back to them. I’d encourage @carl.1 to make sure they send some emails out and make sure no customers have this same problem.

Thanks for the awesome service guys! I probably should have got the 200. Pretty sure @Hummie used the 100 though. I’ll probably just take the hubs off and then loctite them

you didn’t get your motors that hot right? 265f. I always let it set for 24 hours and while this data sheet shows only 12minutes I think somewhere it’s 24 for a full cure. that makes sense with every other epoxy out there. I dont put any stress on it for 24. It sounded like you tried them before it set in what you wrote earlier. if that’s the case then solved i think. In my experience getting the motor off the axle takes one of these and a wrench longer than this and a good clamp to get the steel motors off the axle, the aluminum doesn’t hold as strong with the glue but I haven’t heard of anyone having that happen. I’m bummed to hear that that happened but think maybe the way you glued them could be changed and get it solid. the locitie isn’t as strong at the 100 I think…I’ll have to check the numbers. 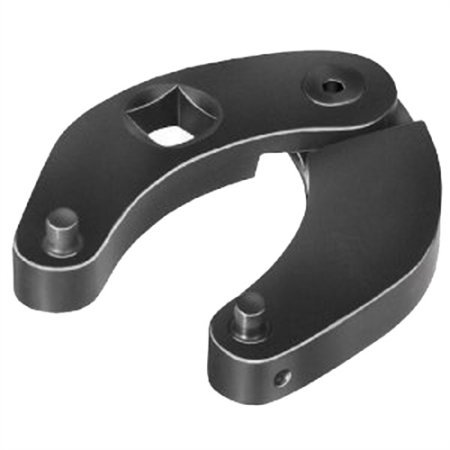 I touched my finger on it and it was bloody hot. At least 100 degrees Celsius. It could very much be me riding it, I have contacted omega.

you should get one of those cheap thermometers for like 10 bucks . infrared. did you damage the wires?

I havent had a chance to check yet. One of them looks a bit bent. I just realised my TB esc is out of action because I snipped off the receiver wires.