VESCs Randomly died while setting up the CAN bus addresses

I have an issue during the setup of my Vescs (while adressing the vescs for canbus) the master vesc kept disconnecting from BLDC then the slave vescs lights turned off so i unplugged the power to them both now neither one will power up or connect to BLDC, motor detection for both vescs worked fine and all settings saved previously. I have posted some images below i cannot see any faults with the pcb, any help or ideas would be appreciated! 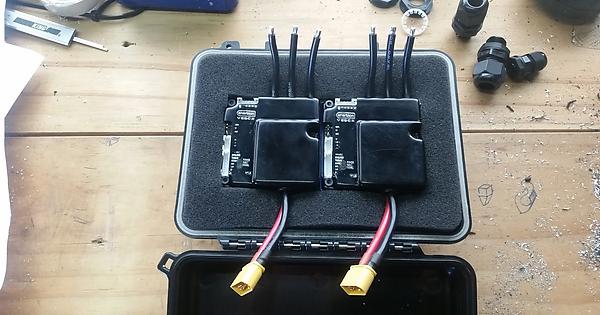 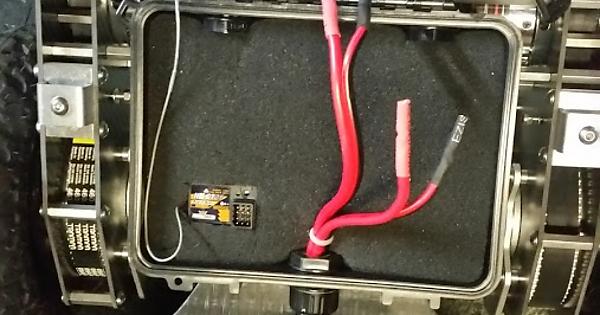 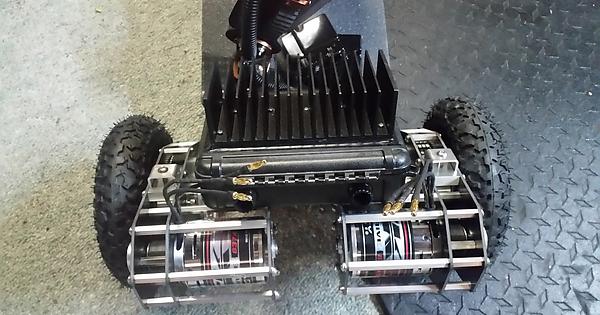 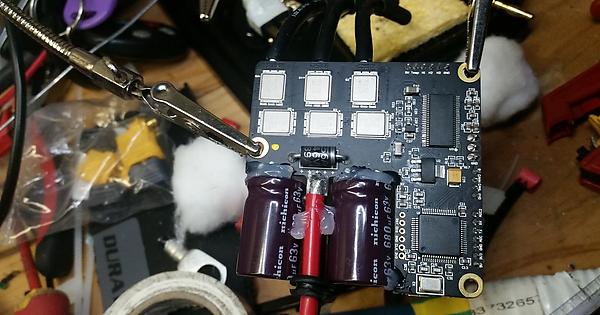 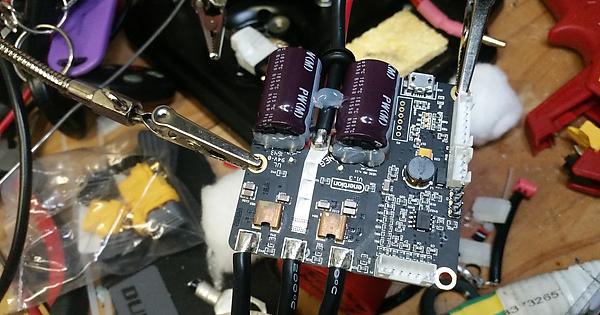 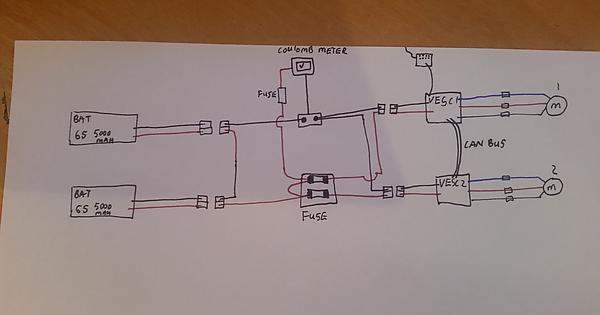 I had a look and it and its all good, it did work briefly before it all died

I’ve had 2 sets of enertion vescs fail with canbus. I attributed mine to bad solder connections on a r spec motor. Were you doing motor detection at the time?

I’m having some trouble with a build. Am running 2 R-Specs and vescs via Can bus with a GT2B on a vanguard. All connections were hotglued in place. Was performing brilliantly, top speed 43km ( more left but thats fast enough for me ) great...

interesting thanks ill have a look through that thread. I had already done the motor detection on both vescs.I was just setting up the addresses when things went a bit nuts. its a tad frustrating lol

Where is you CAN bus wire? How does it look like?

Do the vesc still light up when you open them, if not can you check if the can tranceiver is broken. This kind of damage occur when you short the can connection. Also, make sure you don’t damage the dissipative tape on the mosfet. Sorry @Jebe I’ve read your thread and the damage seem more to be the motor, not the can connection.

I’ve bought 2 new motors, my concern was that the slave motor was taken out as well. I will be going with a Y connector splitting the ppm signal next, just waiting for my vesc 6’s. Appreciate your advice bud, thanks for replying.

Thanks for the reply. No lights but my receiver still has power, I also have dead short across the c25 cap.

so you to change U401 witch the can tranceiver chip.

So just to confirm I’m testing from the c25 cap to the 5v and I should get open circuit?

Thanks for your input it’s much appreciated! 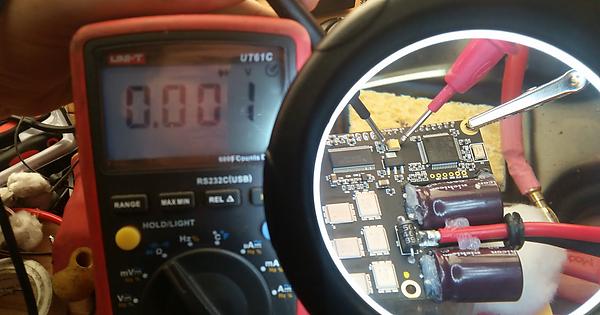 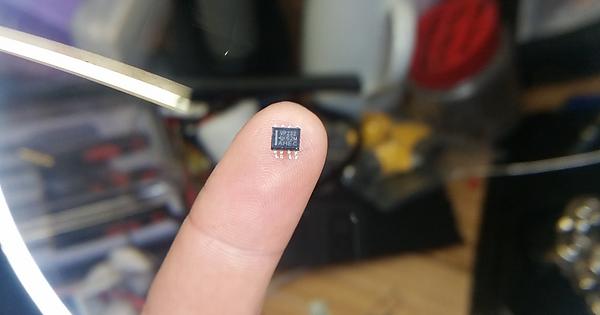 when you removed it could you connect with the bldc tool and run as a single?

Yep you can connect to it after the chip is removed

might be kind of late in the game to even mention this but skip the CAN altogether.