As in the title. Htd5 15mm 255mm belts wanted. Might be the kind of belt that some people have laying about as is supplied with some kits but is pretty short for 36 tooth drive. I’m using 32 tooth so these fit for me. Swaps or Hey. They came with a kit and are never used

That’s sounds perfect. Would you accept a couple of sets of 107 flywheels for each belt? Sound fair? 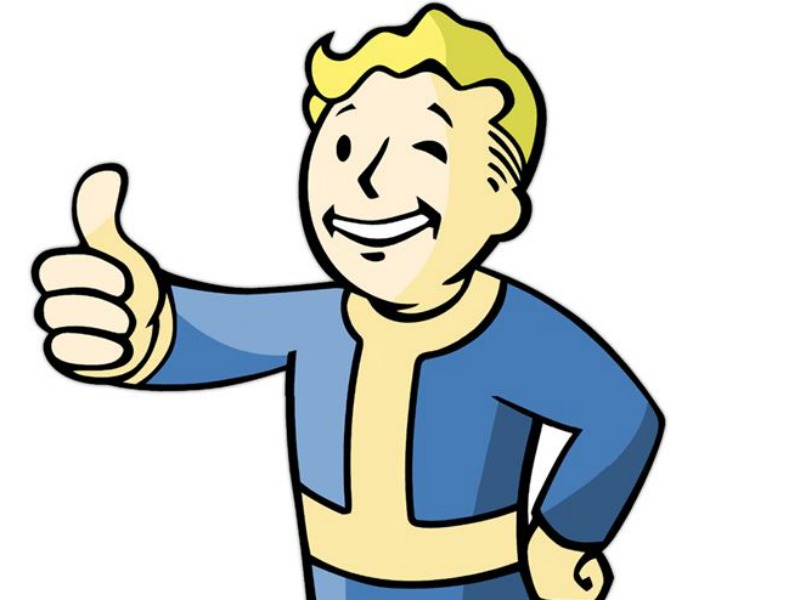 that’s a great deal! how much for shipping to US?