I need the belts before saturday this week, but I can’t find a shop which has them in stock. maybe someone will have some or know some shops were I will be capable of finding them.

@fottaz should be able to help you out with that 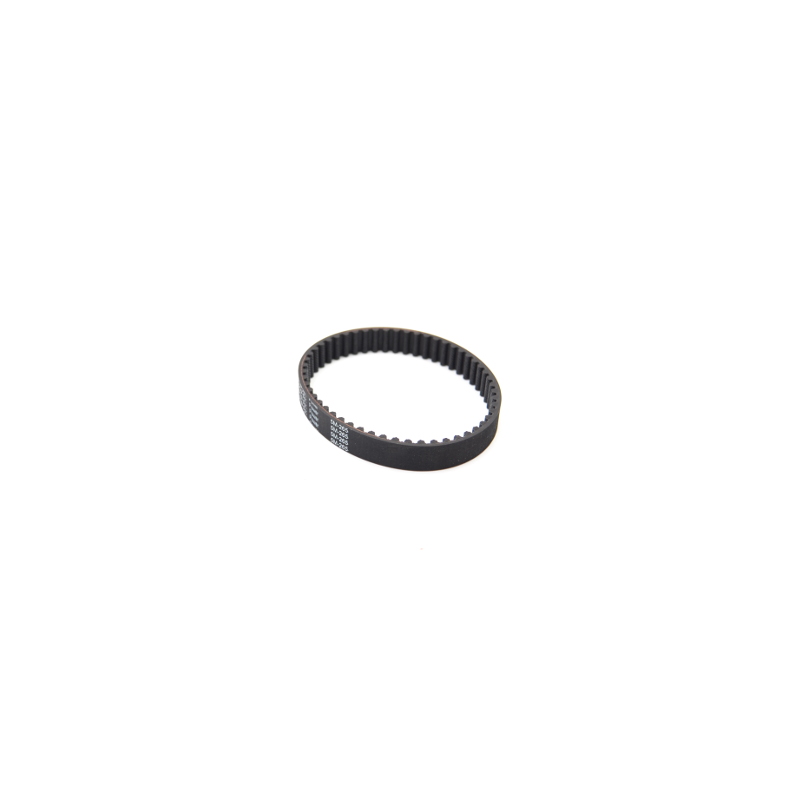 What width do you need?

One and a half year ago i struggled finding a belt so i had to buy from oversea - there where no vendors but esk8.de and even these guys where sold out at that time

BTW when did you open a shop @DavidBanner? Saw something in a post before, but had no clue that you´re selling some other stuff too.

Finally getting to a place where there is decent selection of products which means folks can order more or less everything for a complete build in one place.

Battery packs are available on request now and will be added to the site soon, enclosures are also coming real soon.

i suggest opening a new thread where you tell people that there is a shop and a few things you sell, so peops here find you! Good luck with your buisness i keep an eye on your site

thanks @TarzanHBK I really appreciate the support.

I started a thread a while ago here: http://www.electric-skateboard.builders/t/street-wing-uk-eu-store-worldwide-shipping-lots-of-cool-new-items-in-stock/36476/20

but it looks like I could have perhaps made the thread title better or done something else better as you didn’t see it.

Alright nice! Maybe i didn´t check it back then, but cool! Hope things will still be easy when you guys leave the EU

I also had a good experience with these guys: https://www.dold-mechatronik.de/Zahnriemen-geschlossen-HTD-5M-Breite-15mm-Laenge-265mm-53-Zaehne

15mm 265mm HTD5 for 5,31€ - and they also have aluminium pulleys and various other belt lengths