What Race Course Style is best for an Eboard Racing Event?

Let’s be honest with ourselves, building eboards is great fun, But once the build is done its time to ride! Since we are being so honest, let’s all admit that we have a need for speed… racing dudes on bikes sweating their guts out is always enjoyable… especially when they try to catch up with an aggressive gear change and a belly deep grunt of effort…only to realize that you were just chilling half way through the throttle curve… cya at the pub biker dude…

The only way to make this passion of ours more awesome would be racing each other! of course! on a Purpose Built Eboard Race Track with uber smooth long wide open straights, tight chicanes with aggressive chamber, hairpin turns with huge vertical berms, launch ramps…

i’m looking at three types of venues during my research into bringing this sport to my area. Paved bike trails, unfinished new-build neighborhoods, and country club golf courses with paved golf cart trails. Out of those thrtee, my dream is a fat ass country club with lakes and trees and plenty of windy paths, more of a grand prix than the circle track boredom.

I think urethane on street is going to be the main thing. But i’m also very interested in a rally type race scenario with smaller pneumatics, say 5" wheels, on dirt and grass hiking and biking trails.

best place to let off steam ? an abandoned airport ! we here have a yearly 1day event where 1 strip of an old airport is open for public , cyclist , skaters and all . no cars ! no motorbikes! i’d fly down to australia (since its so near) if there is a Purpose Built Eboard Race Track ! then there’s a matter of boarders wanting to know who can sprint the fastest ! Drag Racing ! ! ! ! or Uphill 30degrees Drag Racing ! ! ! that’s insane ! i always look for a climb , provided there’s none that can suddenly appear in front of me from nowhere .

@onloop Do you know where Albert Park is? Grand prix? That would be perfect in Australia. 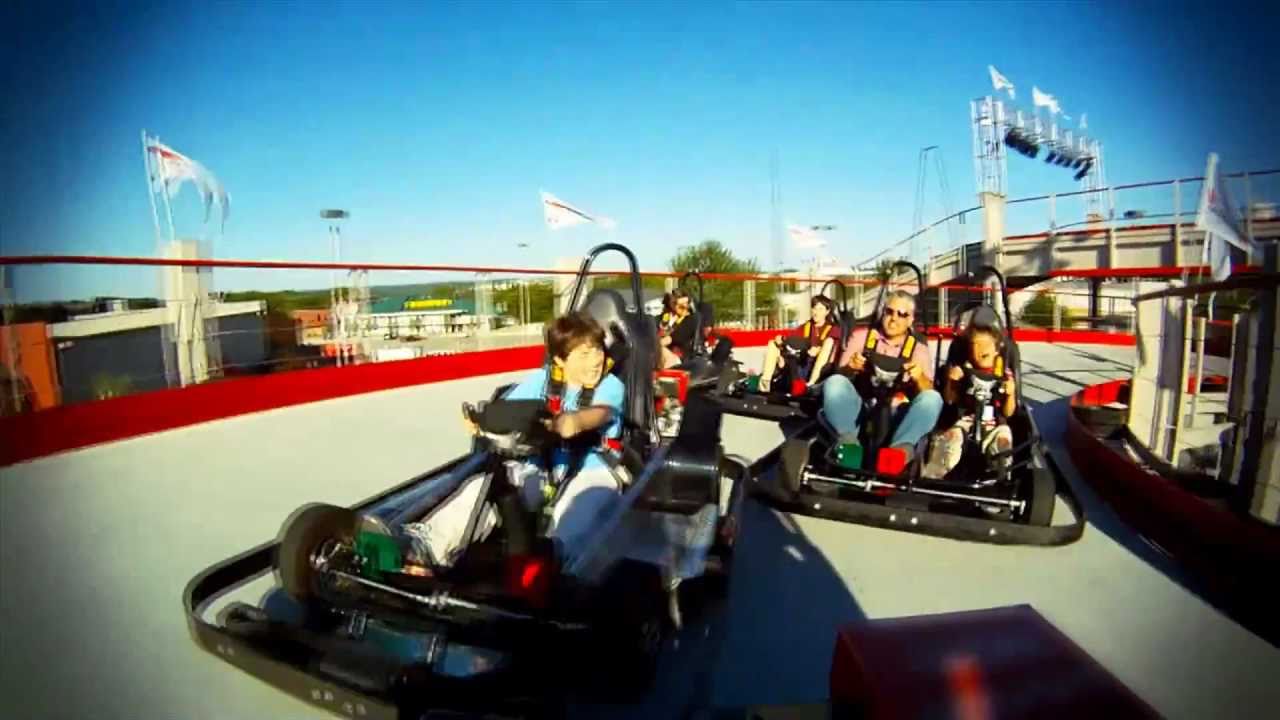 i think this is the same track, 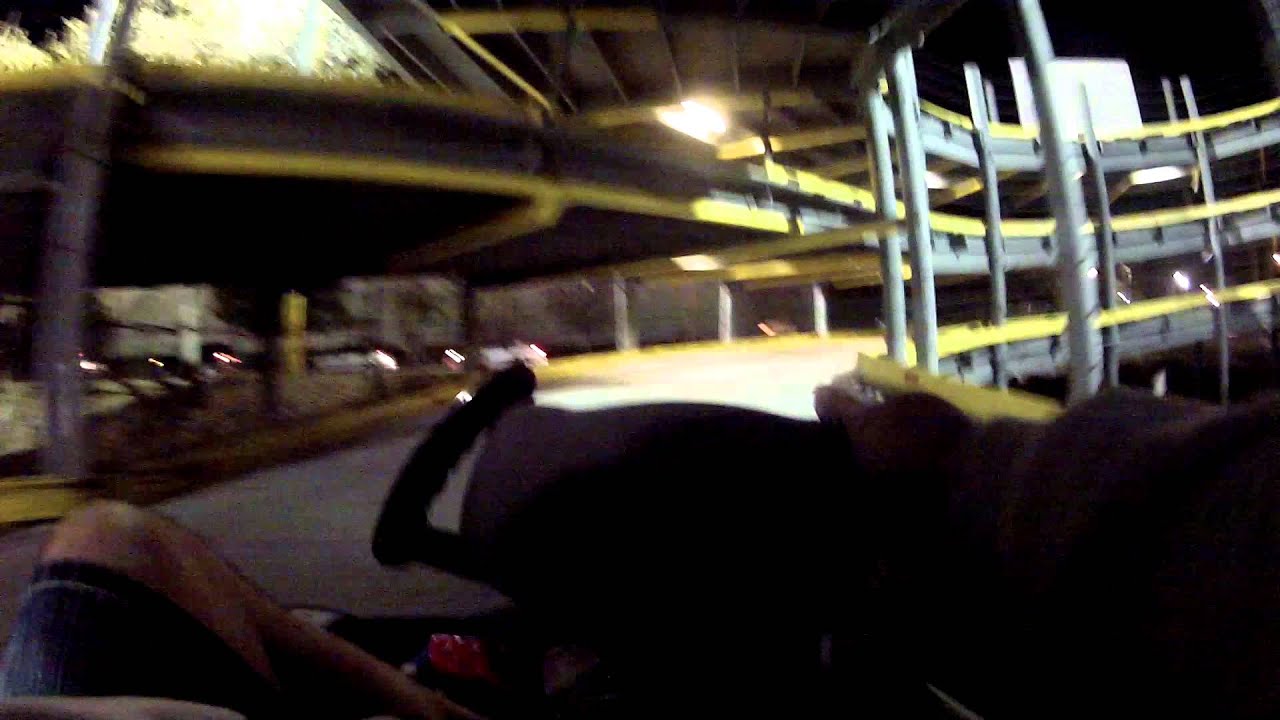 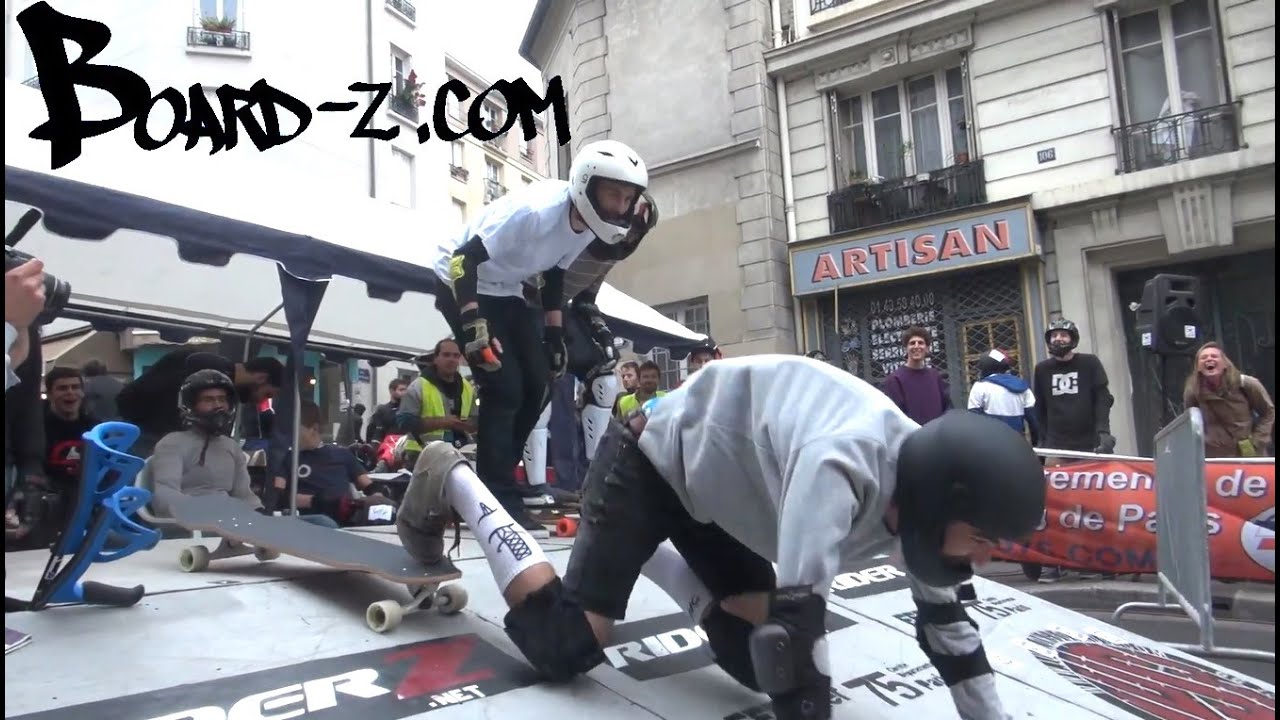 my dream is a fat ass country club with lakes and trees and plenty of windy paths, more of a grand prix than the circle track boredom.

agreed: there is a country club with a golf course less than 3 miles from my house. Unfortunately, the cart paths are like sidewalk concrete slabs and with roots they have become way to uneven…

The idea is still super legit though if you could find a country club with smooth paved paths!

this place is nearby me

It might be a bit on the tight side,

I have been meaning to give this joint a go for a while now too.

Do not forget random moving obstacles to test your reflexes like a dog piñata with wheels on its legs that rolls across the race track just as you approach testing either your braking dodging or jumping skills simulating real life saves! And if someone crashes into it Snack Time!

Instead of bombing it down hill, do the same route only uphill

uphill eboard racing would be awesome.

Love to see a 10 lap race on a road course like willow springs CA. Lots of room to pass,lots of run off no curbs think would be damn exciting

Kind of a dead thread but…

How about a supermotard style race, bit of dirt, jumps and tarmac? Normally run on short go-cart tracks with some action on the in-field:D 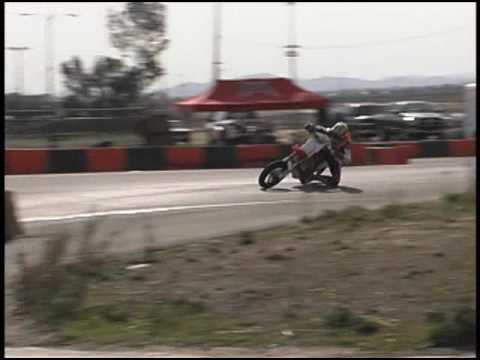 Flat track would be cool too if you could find a oval small enough:P

Or how about a Keiren style race in a velodrome? or a match sprint?