What remote should I buy?

Hey guys, I got a Steez remote, but it stopped pairing with the reciever when I switched to VESCs. Can’t figure out how to fix it so I guess I’ll be buying a new remote.

Right now it seems like I could get the new Enertion remote, but it seems like those are taking a while to ship. The winning remote looks nice, but I’ve heard a lot about it dropping out. There’s also the GT2-B, and I have a friend with a 3D printer so I could mod it. I’ve also seen one that looks like the winning remote but a bit more square, Miami Electric Boards sells them but their out of stock, anyone know where else I could find one? And I’m not a huge fan of the nunchuck remote.

If there are any others out there let me know, but what would you guys recommend?

Personally im gonna do this, consider it: 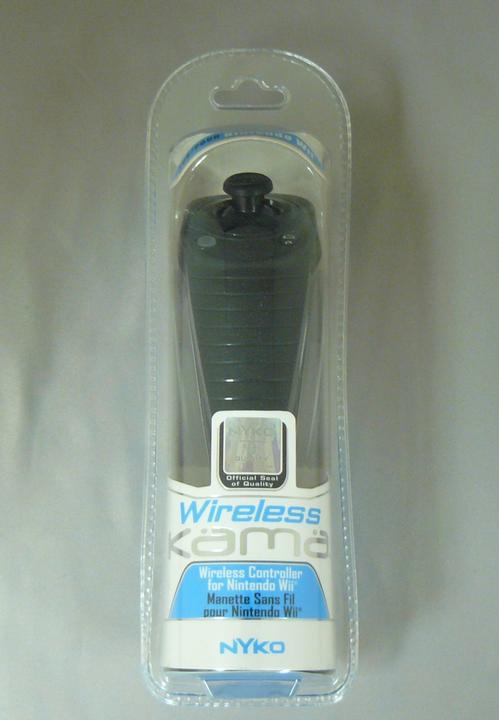 USE AT OWN RISK | INJURY OR DEATH COULD OCCUR This instruction is for the controller pictured. It might work with other brands but it might not. Disassemble the transmitter/receiver - remove the plastic case & find the wires. Double...

anyone know where else I could find one?

mine, works great and fits nicely in the hand

That’s the one I was looking for! Sadly it looks like it would take a while to ship

The remote is the last thing I need till can ride this and it’s getting cold so I might order this off Amazon since it can ship in a couple days.

Would I be able to do the bad wolf mod on this?

I have the mini remote in stock and ready to ship! $30 It’s super reliable and almost no one has had problems with them. https://electric-skateboard.market/product/2-4ghz-mini-remote-receiver/

Mods can take time, and I have ruined a few GT2B’S trying to remove the USB port. I’d say the mini remote is worth the extra $6 or so.

I ordered the benchwheel remote. Requires no modding, looks great as is and good reputation in terms of reliability. From what I understand it also has a button that allows you to put in some sort of ‘beginner mode’, not 100% sure though.

Thats awesome, should come in handy in the rain or when you let someone else on your board. To me this controller seems unbeatable for the price point.

I really like the Mini controller, I’ve never had lag as the winning and it’s smaller than GT2B.

You can buy it here: https://electric-skateboard.market/product/2-4ghz-mini-remote-receiver/

Does the benchwheel receiver has a failsafe function?

No, it’ll just cut off and coast, though I haven’t tested this since I’ve never lost connection.

I’m going to order one but at the moment they are out of stock. The seller said in 5 -10 days the remotes will be in stock. At the moment I go with the Winning remote but even with coaxial antennas I had some drop outs so I don’t trust it anymore.

What’s the hight of the benchwheel remote? Thank you @Luke. You are satisfied with the benchwheel remote as well?

Its been Great as far as I know for the past month. when 1 of my 2 belts snapped while going downhill i wasnt able to brake with the other motor (hence the bandaged arm)… I am not sure if this is due to the vesc, remote, motor, or belt that caused this. Sooo on the very odd chance that it was the remote losing connection… im 99% happy with it.

we’re you not braking at all, or was it very weak? Keep in mind when a belt breaks your braking power is cut in half.

It felt like nothing at all, however I was panicking at the time so it could have been half power. I think the chances that I got a dropout at that precise moment is pretty low