Where to find a good BMS

I have built two esk8 boards, but have not included a BMS on either. I am building a third and forth, and decided to look into BMS so that I dont have to use an annoying LiPo charger.

I’m looking for 8S or 10S. Does anyone have recommendations for a site or specific product?

If you find a good bms or even ANY bms in the US, let me know.

far as i know they only come from china

Dang. Ill take the U.S. part out of the title. Question still stands though. Where are people’s favorite/fastest sellers?

battery supports is so far the most reliable or besttech

Brando if you want to use the BMS to balance the cells at charge, then you could use a lower amperage and cheaper one.

If you want to use it for discharge as well get the battery support one.

Bestech comes with FET heat sinks and a built in E-switch. I’ve been using them for long time with no issues. They handle 80a constant and 240a peak over charge protection, over discharge protection, overheat protection, over current protection, external short protection And overcharge protection during regen braking. No shutdown when braking on a full battery. ( I’ve have personally tested that) Battery Support look good but I think these are better. And I’ve personally had difficulty getting parts shipped from Battery Suports. My order was rejected at customs and it would up taking so long that I just canceled it and went with Bestech. Also Bestech lets you choose various settings during order process. I don’t think Battery Supports does that. http://bestechpower.com/37v10spcmbmspcbforli-ionli-polymerbatterypack/PCM-D223V1.html

Have you tested the Battery Supports one and got the VESC shutdown issue? What does the Bestech do with the regen current when you brake with a fully charged battery?

It bleeds off excess voltage same as it does when balance charging. I have never used Battery Suports bms, I tried but they couldn’t get my order through customs. (it’s been a while since then, maybe they have resolved their shipping issues.) I have never had regen shutdown but have heard of others having that issue. I don’t know if Battery Supports protects during regen or not. I believe those who have shutdown while braking on full battery are either not using a bms or using a charge only bms.

Well, I have two boards and first hand experience with Battery Supports BMS:

I can confirm that with my first board 13/36T ratio I have shutdown when battery is full and I brake hard, on the second board 13/40T ratio I don’t get the shut down, both with battery supports 10S 60A BMS. 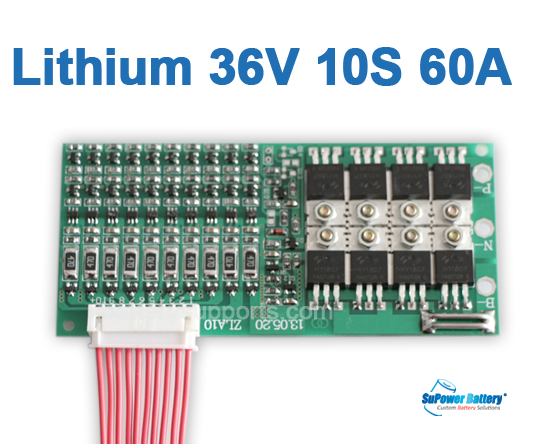 I might go with the Bestech one, however I didn’t find any “add to cart” button on the link you provided, where do you usually purchase it from?

You have two of the same BMS? One shuts down and one doesn’t?

Today I started a short experiment, I modified the connections on the board that shuts down on full charge, I’ll used the BMS only for charging, discharge will be done directly from the battery, if VESC still shuts down then the problem was never related to the BMS, otherwise the BMS is the culprit

Maybe the Vesc is shutting down. Do you have same Vescs and settings on both boards? Bestech accepts orders via email. They also accept Paypal. There minimum order qty is 2. If you want to place an order, Send your order request to [email protected]

I’ll suggest a very good, but not cheap option I found on endless-sphere. It is not a plug and play BMS and requires knowledge from the user to use the outputs to other sensors. I used this model in my build.

This is the Energus 150/750 amp BMS. Peak discharge is 150 amps. Max continuous discharge is 60 amps. Comes with an aluminium heatsink. Can be expanded to 750 amps with an external current sensor and relay. This is a smart BMS. It can take up to 16S and any cell chemistry. Ships from Lithuania. 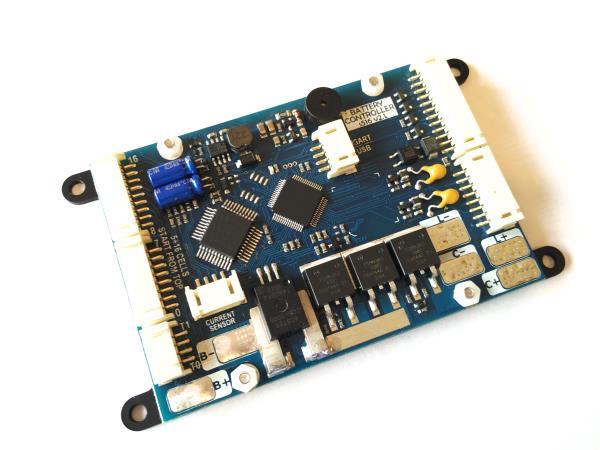 Bestech has a smart bms

Why would anyone need a smart BMS, what are the benefits?

Voltage change without getting a new bms

I need as small bms as possible only for charging with 4A charger. Any suggests? Low price would be nice too.

I’m also looking for this.

@Tuomalar are you going to use the discharge directly from the battery?

That’s what I was thinking. At first I planned to do “balancer box” so I can go without bms, but frequently plug that between charger and battery.