I’m looking for the same, I’m in the US though

you guys could try 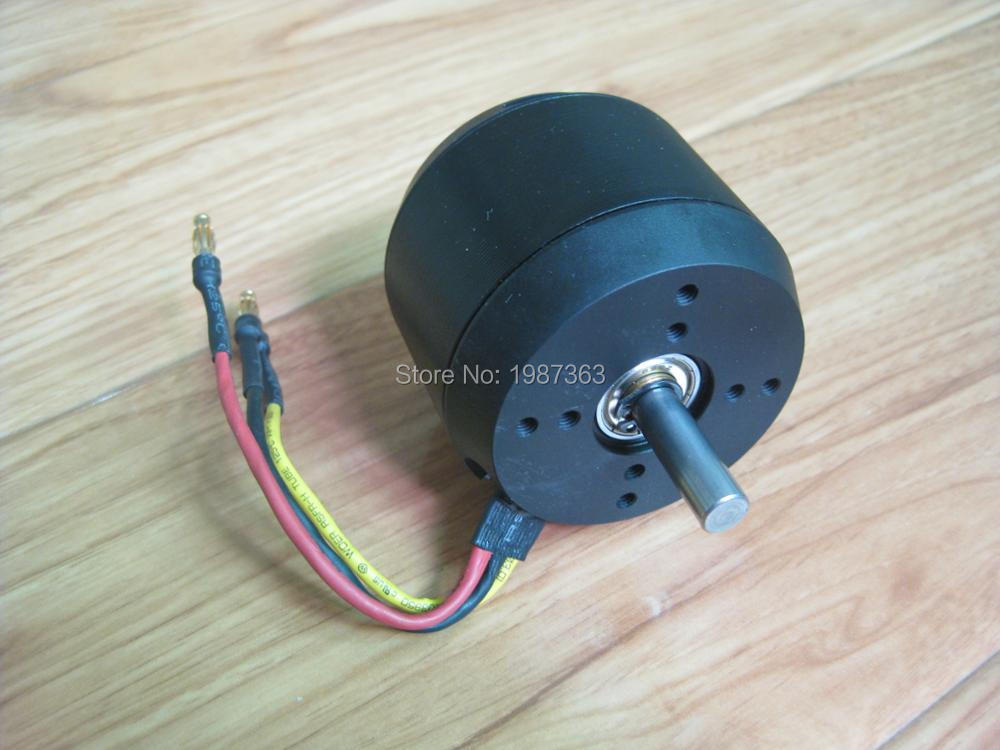 Cool. Thanks for the link. There’s no key on the shaft right? Where did you get your motor pulley from?

I don’t have the link anymore but it was a 16t aluminum pulley from ebay. I used loctite 648 to attach the pulley.

If you contact the seller, I’m sure they’ll be willing to cut out the keyway for you for a fee or maybe even for free.

Looking at the reviews of the motor it seems a few people say the quality/winding isn’t the best. No noticeable defects in yours?

Nope, runs great for me. YMMV though as with all purchases on aliexpress.

If you’re talking about the one long review talking about stator clearance and whatnot, I wouldn’t worry too much about it. Sounds like a bunch of horseshit to me but then again I don’t have the technical knowledge about motors to in/validate those claims.

Almost all boards are using some form of motor from china including evolve, and most vendors are just selling rebranded versions of china motors with markup.