I’d like to sell my Loaded Vanguard Deck from my Boosted V1 if anyone is interested. Has holes drilled for the Boosted battery and ESC case which I can include for extra.

PM with your offer or questions. Willing to let it go for a reasonable price. 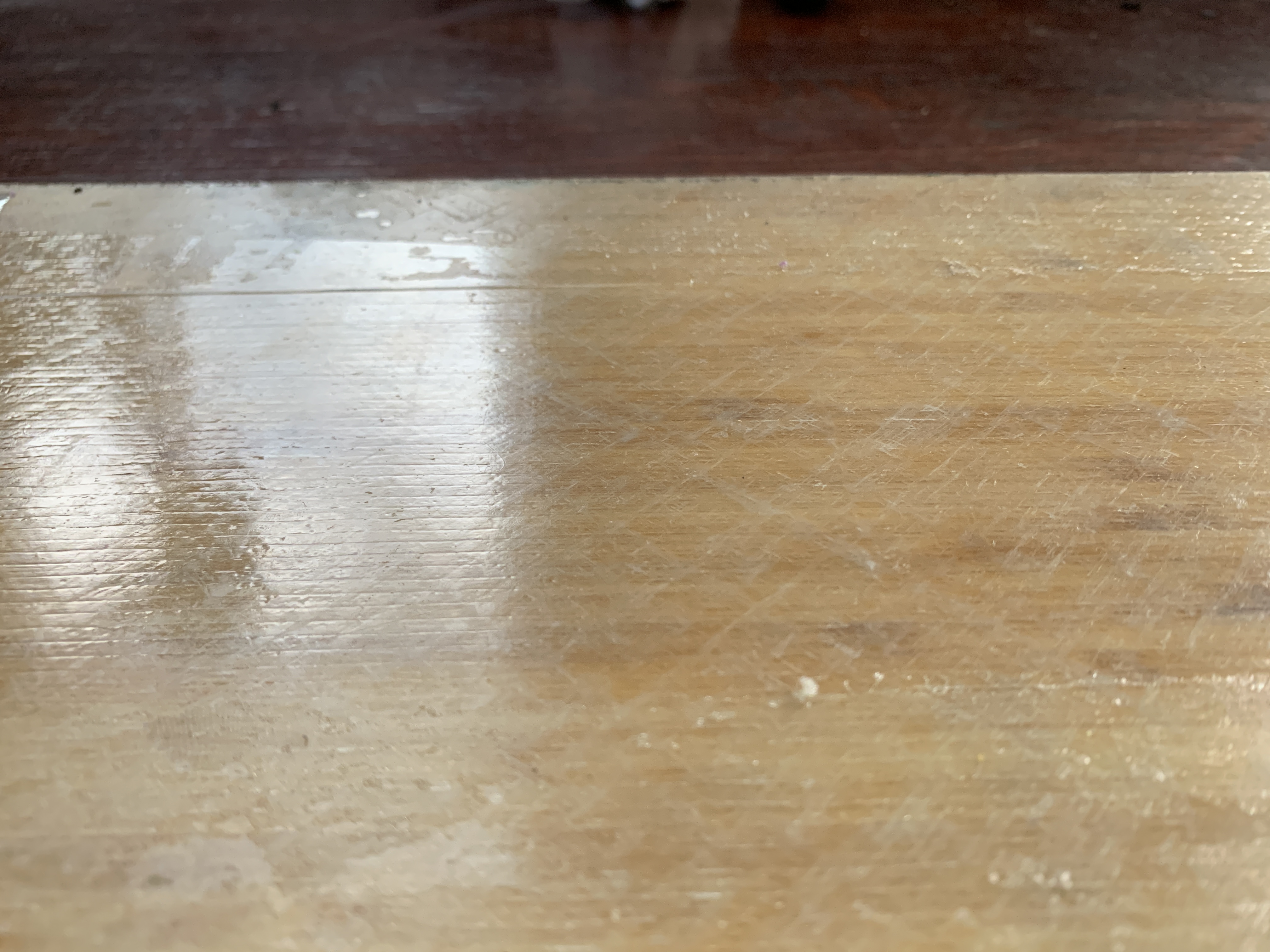 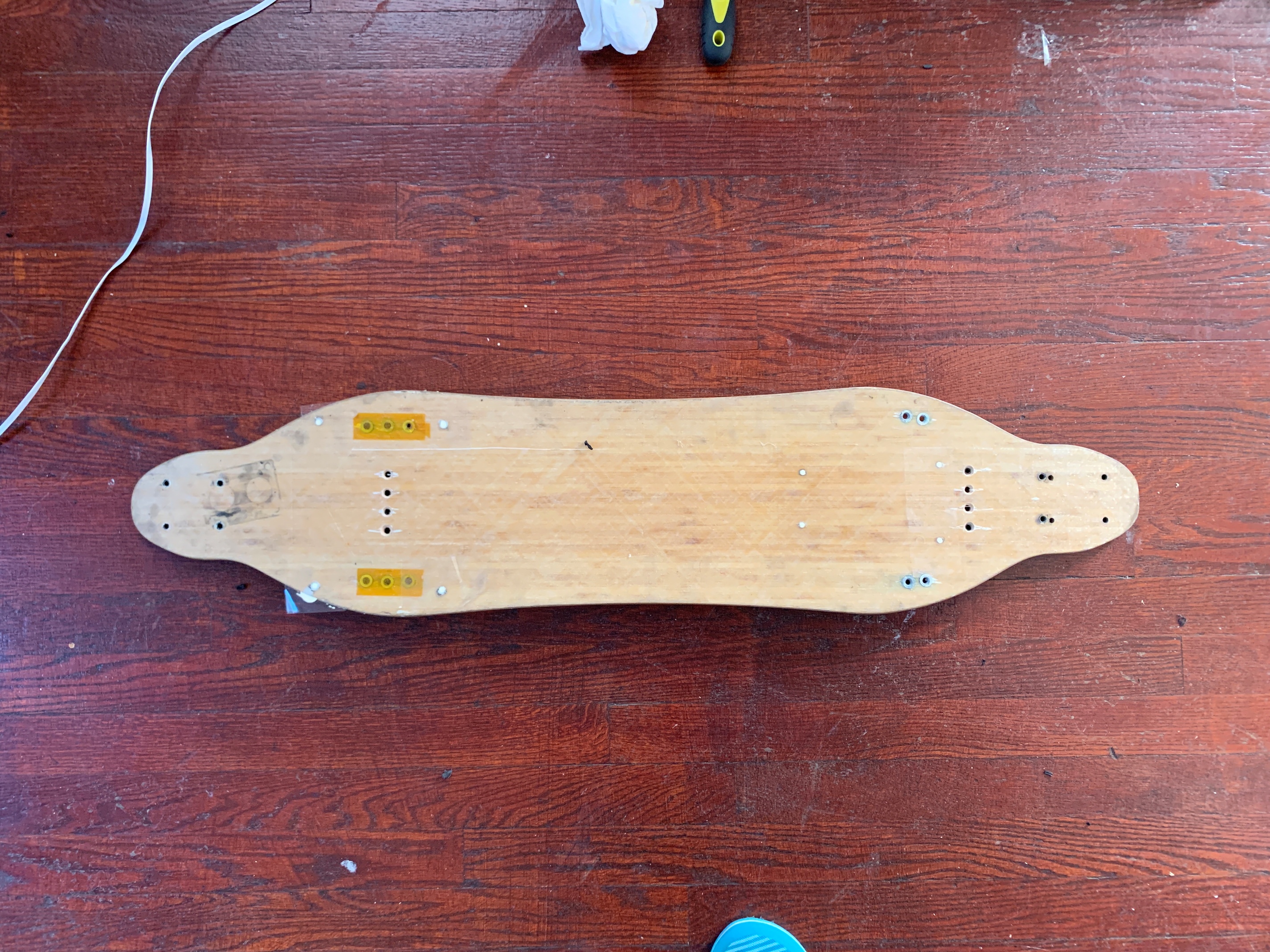 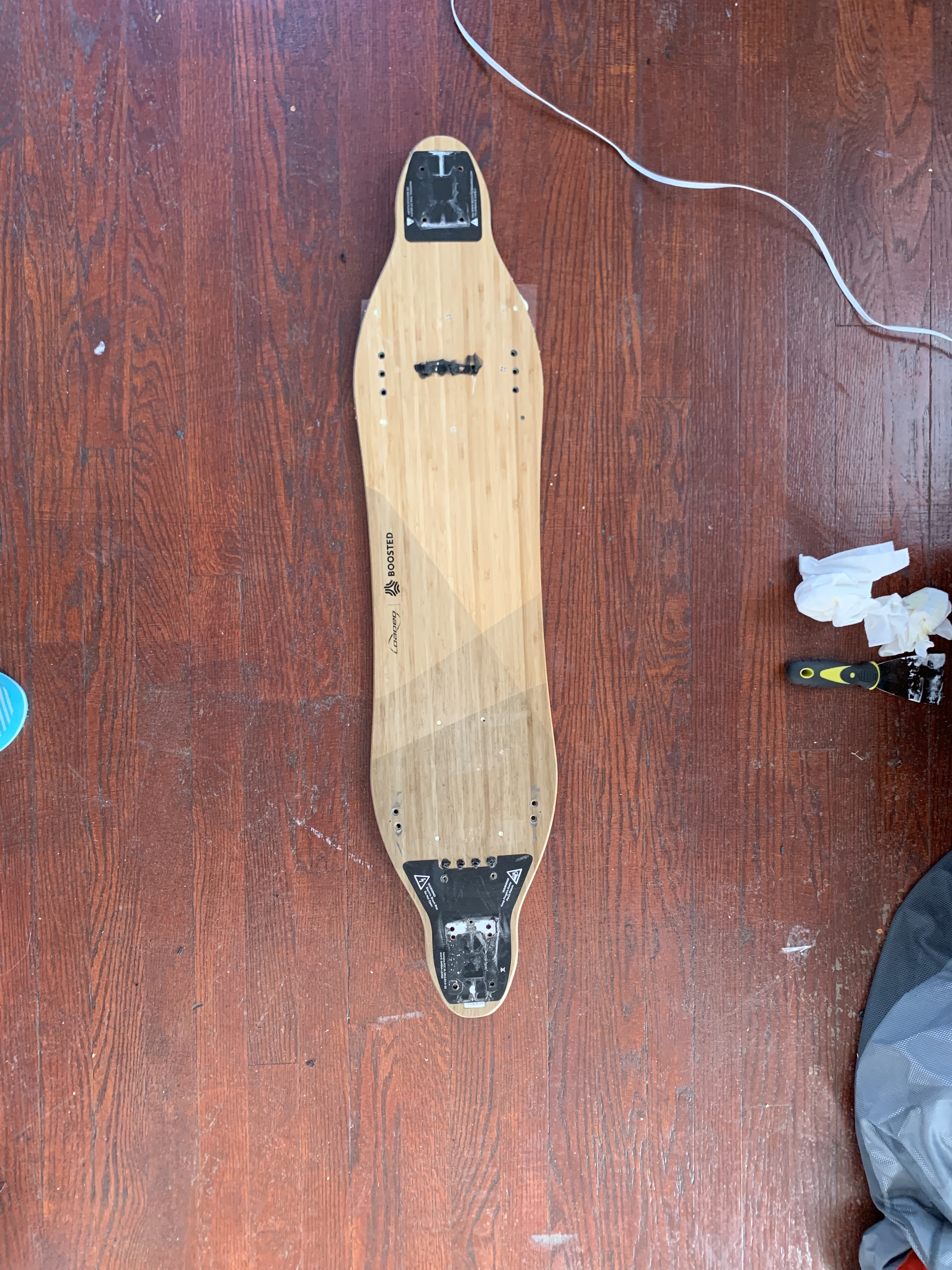 Would you trade the deck and some of the items for working battery packs? Not boosted packs tho

I’d like cash for the deck, I’d be willing to trade some of the other parts tho.

he mentioned having a few flat packs meant for esk8. don’t know about discharge rate tho

Just because I didn’t offer doesn’t mean that’s all I trade for.

But it seems like you’re just trying to throw shade for some reason. Have I offended you? Or what was the purpose of your comment?

You came across kind of shady in PM 🤷

I’ll delete my statement and hope that you arent

How the f did I came up shady? Imma post screenshots of our convo, this is bullshit.

I even got rid of the postings in this thread, not worth getting mad over anymore…?

Just because you don’t understand what they are it doesn’t mean you can call it weird, publicly, affecting the reputation of someone else.

They are internal and external battery packs taken from new scooters like ninebot es4 etc., with bms already installed.

Some e-bike packs as well. I wouldn’t be selling them on ebay, repeatedly, for many months, if they were some “shady” products.

So brand new these are about $170ish?

Not sure how to make a reasonable offer for a used version with holes already drilled.

how much is it？

pm me with an offer looking to get $115 but negotiable

Bro he is not interested. Let it go. He was polite about everything and apologized for doing nothing wrong.

Bought the deck which had additional holes drilled in it that were somewhat hard to see on the photos (there was a zoom in on the deck but not the additional asymmetrically drilled holes that would definitely be noticed by potential buyers before making the decision to purchase) so not sure about the price fairness on the deck.

Not to mention the front trucks that were cut in a very rough and weird way. No photos of those manipulations were offered and none of it was mentioned in the description. I wouldn’t bought them if I knew the condition. 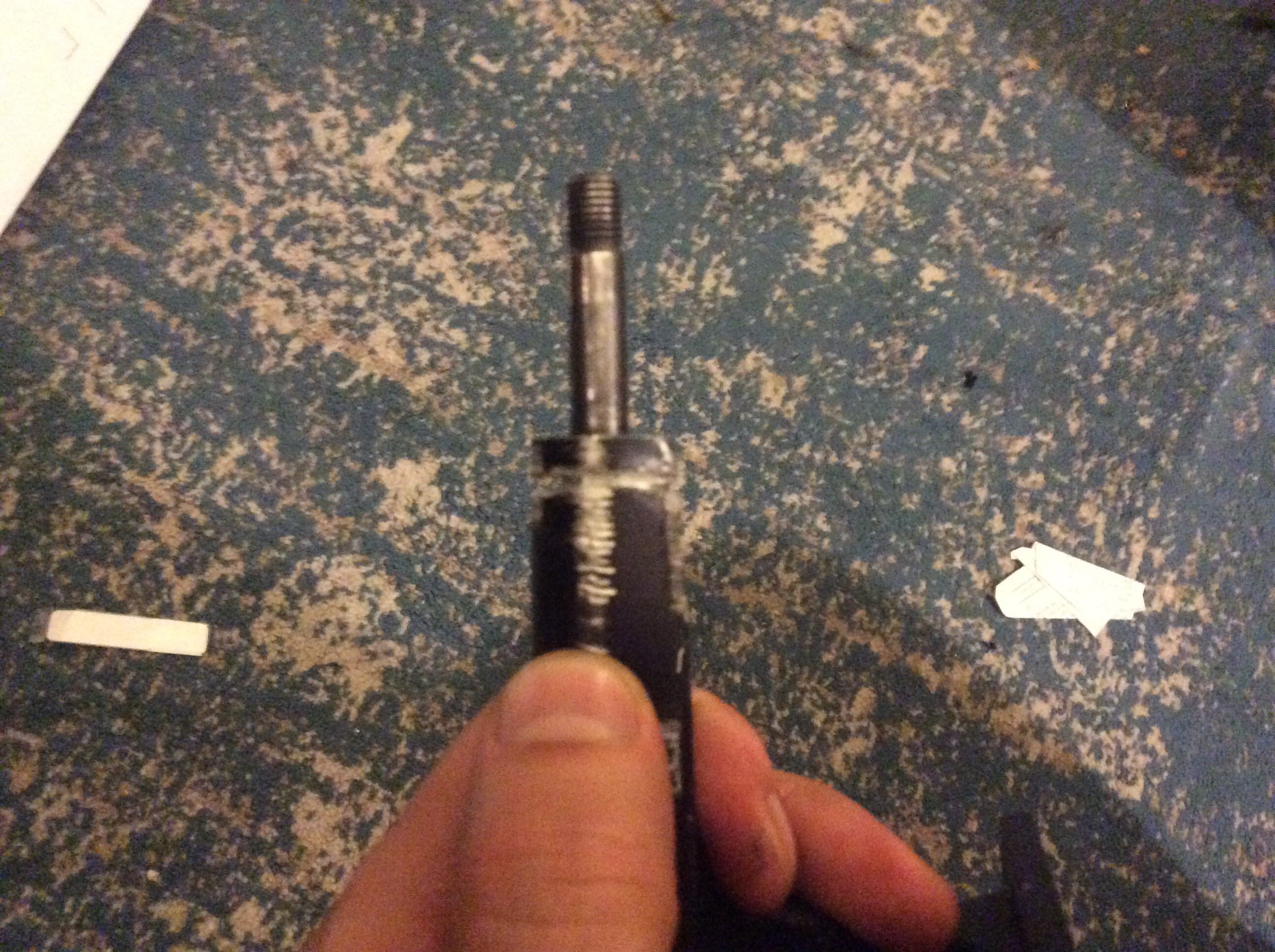 The esc enclosure and the rear truck mounts look fine tho.

Seller offered a refund for the trucks but I didn’t hear from him for days.

It took me an extra day to reply to you.

You have been refunded on PayPal for $12.5 (full amount for the front truck) plus $10 for the battery enclosure (at your request). Refunds take 3-5 days to post from PayPal, the last message you sent me was 1 day ago.

I did NOT drill additional holes in the deck after taking those pics. At this point i feel like you’re lying to get me to refund more and more money to you, which is not fair.

I have sold parts to so many others on this forum and I’d be happy to tag them here for a review.

I’d be willing to post PayPal screenshots and screenshots of our conversations here too to prove it.

If you’re unhappy with anything else that I sold you let me know.