So im having a debate with my dad regarding xt90’s. Which is male and which is female? Here are the two arguments:

Please help this is getting petty.

The male end goes in the female.

Or in this case, both male ends go into both female ends

Its 2018 quit trying to assign genders

Its 2018 quit trying to assign genders

Just tell your dad that his generation ruined the environment, that voting isn’t important, there’s kids on his lawn, and that Nine-Eleven was an inside job. You’ll feel better.

This is a similar debate as “Is a recorded stand-up comedy – is that fiction or nonfiction?”

Well, it could be a nonfictional documentary about an evening in a venue

Lol, which connector gets paid more for the same job? And which one gets mad when it fails to check if the toilet seat is up/down before sitting?

Yeah always base your male/female assumptions on the pins inside, not what plastic has been put over it.

EVEYTIME IN ELECTRONICS… the PIN is the gender, not the housing. If there is a pin it’s MALE. No discussion at all.

fair enough, you can see where I’m coming from though right 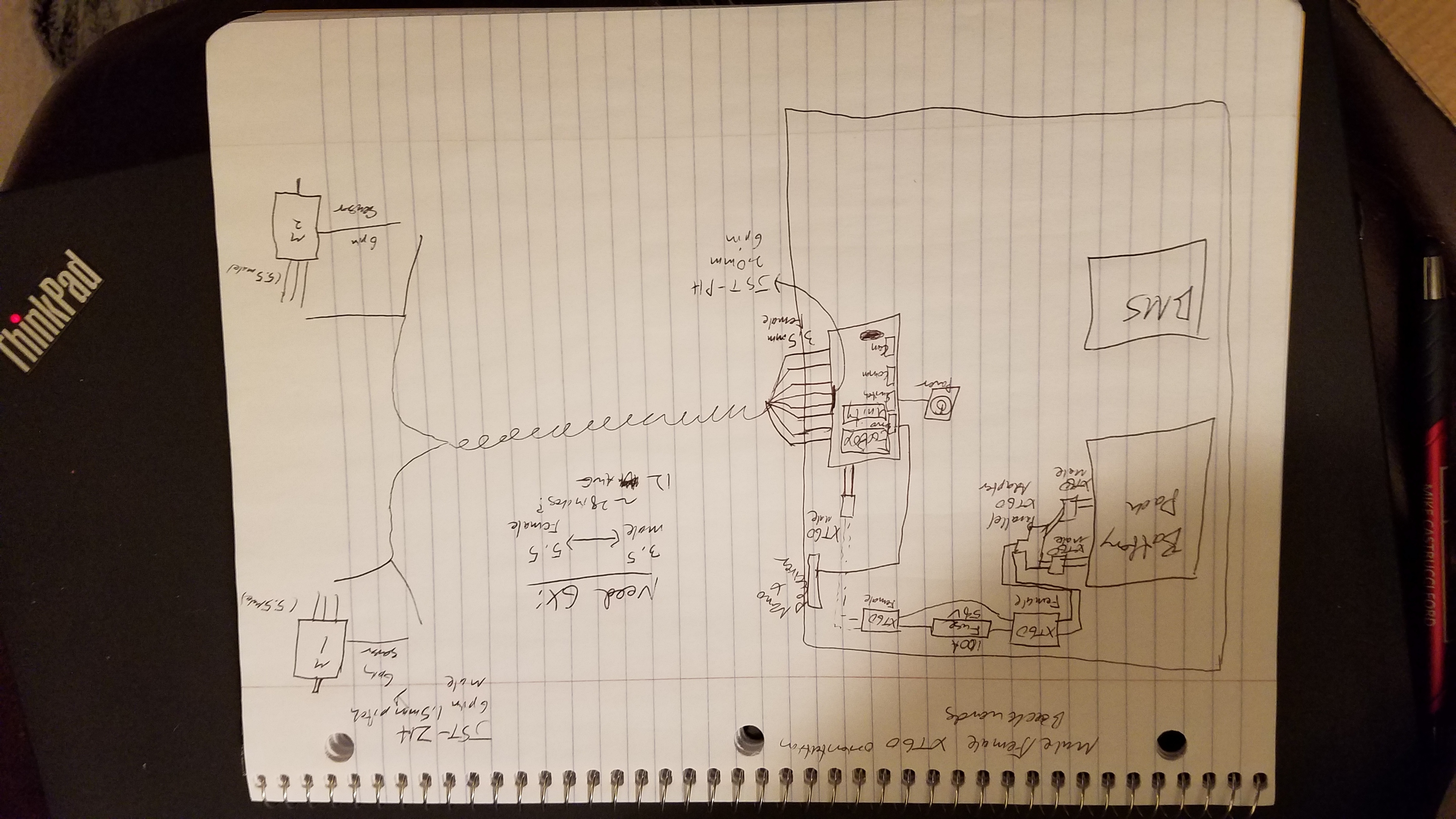 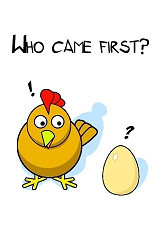 Yeah, Female/male is always decided on the metal connector inside.

The main reasoning is that in a “live” side scenario you always want the female connector to be live. Like your house wall sockets are all female, similarly all batteries have female connectors. The “male” connector for xt90 is at much greater risk of a short circuit if something metal contacts the connector, as there is no insulation between the pins besides empty air.