Hey, just wanted to post you a video of new CZECH company XTND, which is coming to the scene with their ultra light electric skateboard! They will start their kickstarter campaign soon!

45 km/h 20 km range 4 kg weight Hub motor (IDK the specs) Wireless charging! Price on kickstarter will be 1000$ No chinese parts, everything made in CZECH REPUBLIC <3 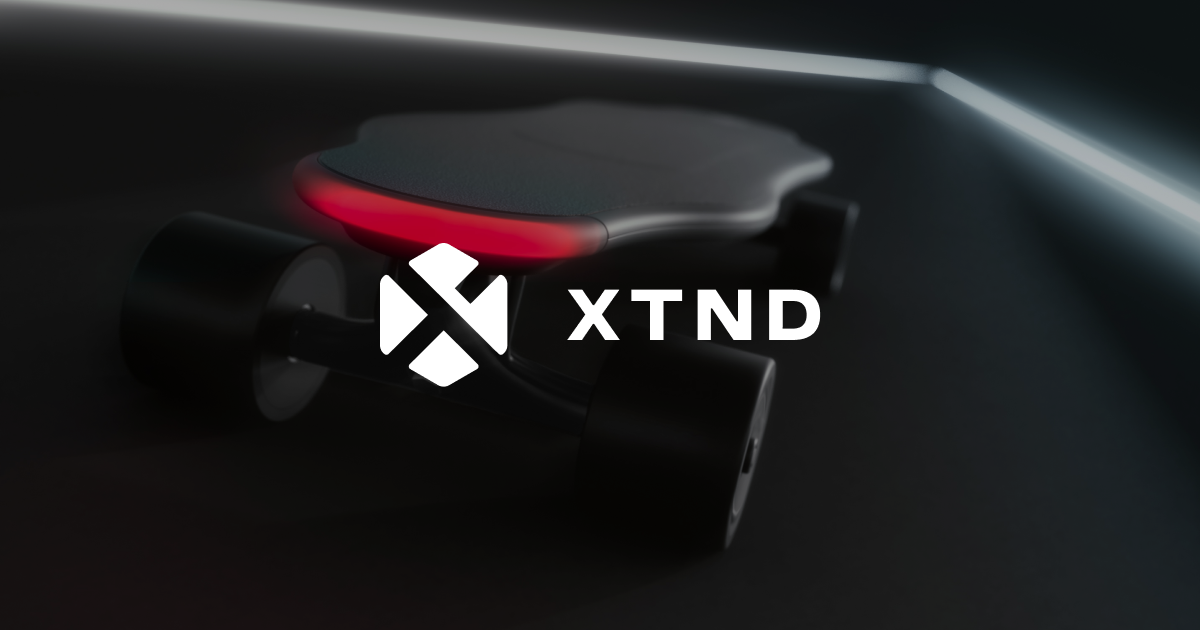 XTND | The Most Advanced Electric Boards

Transform your commute with our electric board, the ultimate vehicle for urban commuting that is exceptional in every way.

I’d be skeptical about wireless charging, and we all know how hard it is to make some good hub motors. Let’s see what they come up with!

whre did you get the specs, can’t find them

From a video from CES, interview with the founder…it is in Czech so you wouldnt probably understand

I understand czech, can you please send me a link?

This one: (at the end of the video) 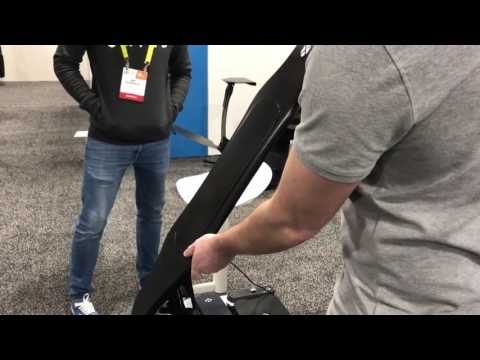 Wait a second, I’ve already seen that board. Isn’t the new stary very very similar? I mean, that’s an awesome thin design (except for the hubs that look terrible), but it obviously comes with serious compromises. I doubt 20km will be possible. And that remote looks pretty chinese

No chinese parts, everything made in CZECH REPUBLIC

Transistors made in Czech?

And that remote looks pretty chinese

Looks like it could control the TV as well!

I apologize I am so hyped about this, but these guys are from the same city as me

There are SO Many things in this description that are total bull shit. But I hope they prove me wrong with their single hub motor 28mph 20% hill climber 12.5miles range product. Lol.

yeah, you are right, but show me esk8 company which doesnt do that…

Just because “everyone does it” is not a justification though. You should be knocking on their doors yelling at them already and not defending their false claims

Well those 4 are only ones i would imagine to buy. +LHB/Unik

What a load of bull from another Kickstarter. Do they say how many watthours or no one asks and just throws money at the slim magically light deck. That one little hub motor could hit 28mph going downhill maybe and then maybe it’s so smart it will know it’s just melted.

Wh is written on their kickstarter - 99Wh, so about 10 km range