6S means 6 batteries connected in series. However, that isn’t going to give you a lot of discharge current and would be a pretty poor performer. You can help this situation by adding batteries in parallel too. So you could have 6S2P which is 6 batteries connected in series with each battery having an additional battery in parallel meaning that you are now using 12 batteries. If you extrapolate that to 6S4P you are now using 24 batteries but its still a 6S battery.

It depends how many in parallel you want.

As you can see this quickly leads to a multitude of battery configurations if you include different amounts of cells in series.

Since you’re using 18650’s, you should decide how many parallel cells you need based off of the max current draw of the cells and the capacity that you want.

It’s entirely up to you what to use, depending on how over or under powered you want your battery and skateboard to be. But also please adhere to the battery spec, Don’t try and draw 30 amps from a 6S1P battery made of cells that are rated for 15 amps. 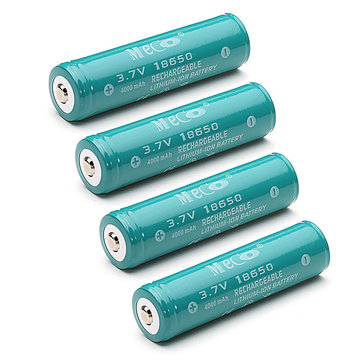