Advice on mounting and pulley system

Good day to y’all, So I’ve decided some time ago to go ahead and build a electric longboard. I’ve done some googling and found out about this forum. The forum suggested some things like the motor and wheel size and I went on from there. I’ve finished the build a month ago but had nothing but trouble with it.

Electronics are fine and working great (ESC, yes I know, vesc is better but maybe for a later upgrade, a 5065 Turnigy Aerodrive, and two 5000mah 3s lipo’s). But the problems I got were all on the mechanical side of things. I’ve bought a prebuild board from a local sport shop for like 80 bucks and went from there. 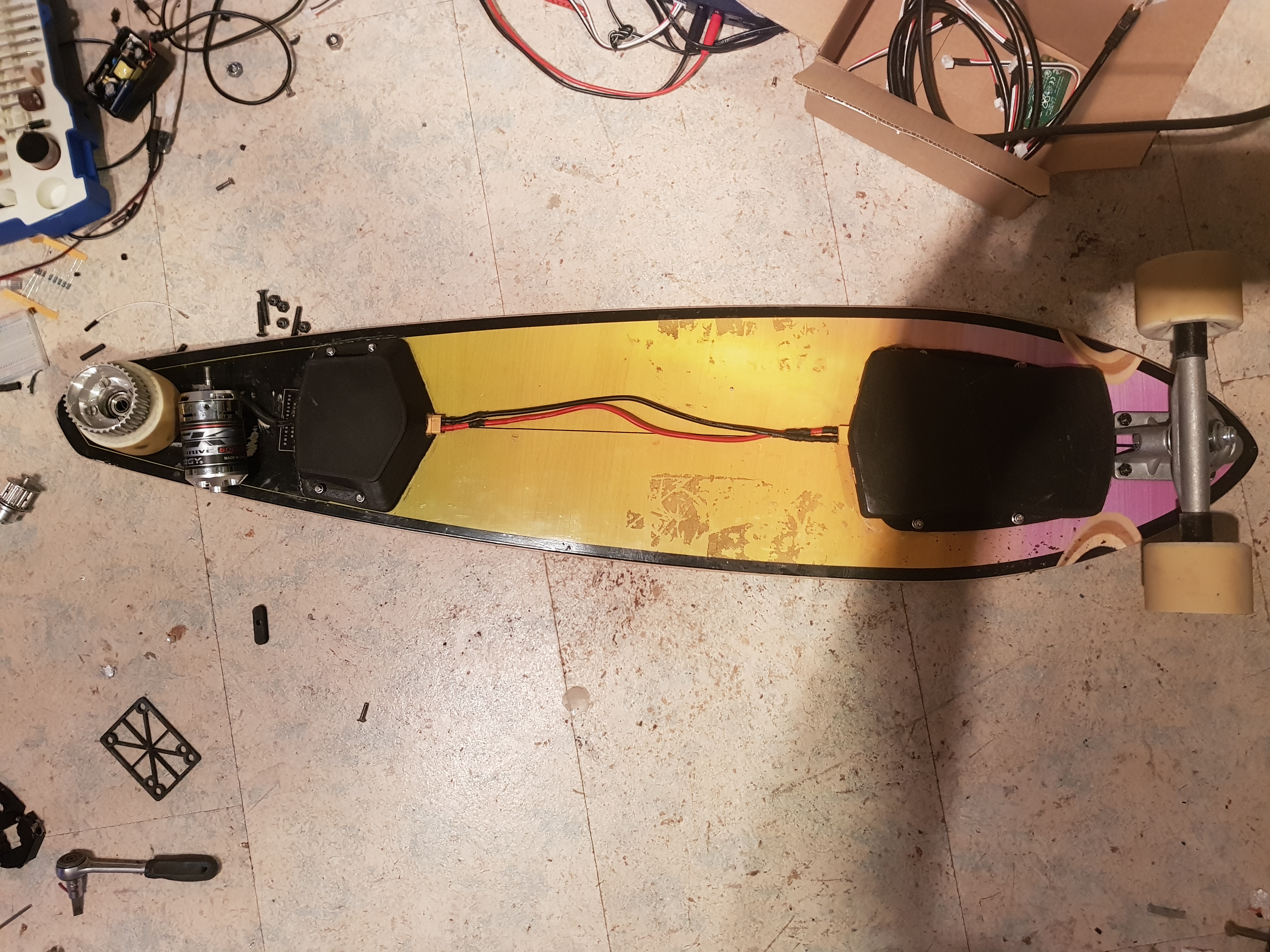 I’ve bought a hobbyking motor mount to find out it wasn’t compatible with my motor and went ahead and 3d-printed some washers to make the screws fit in the holes meant for ventilation on the mount. 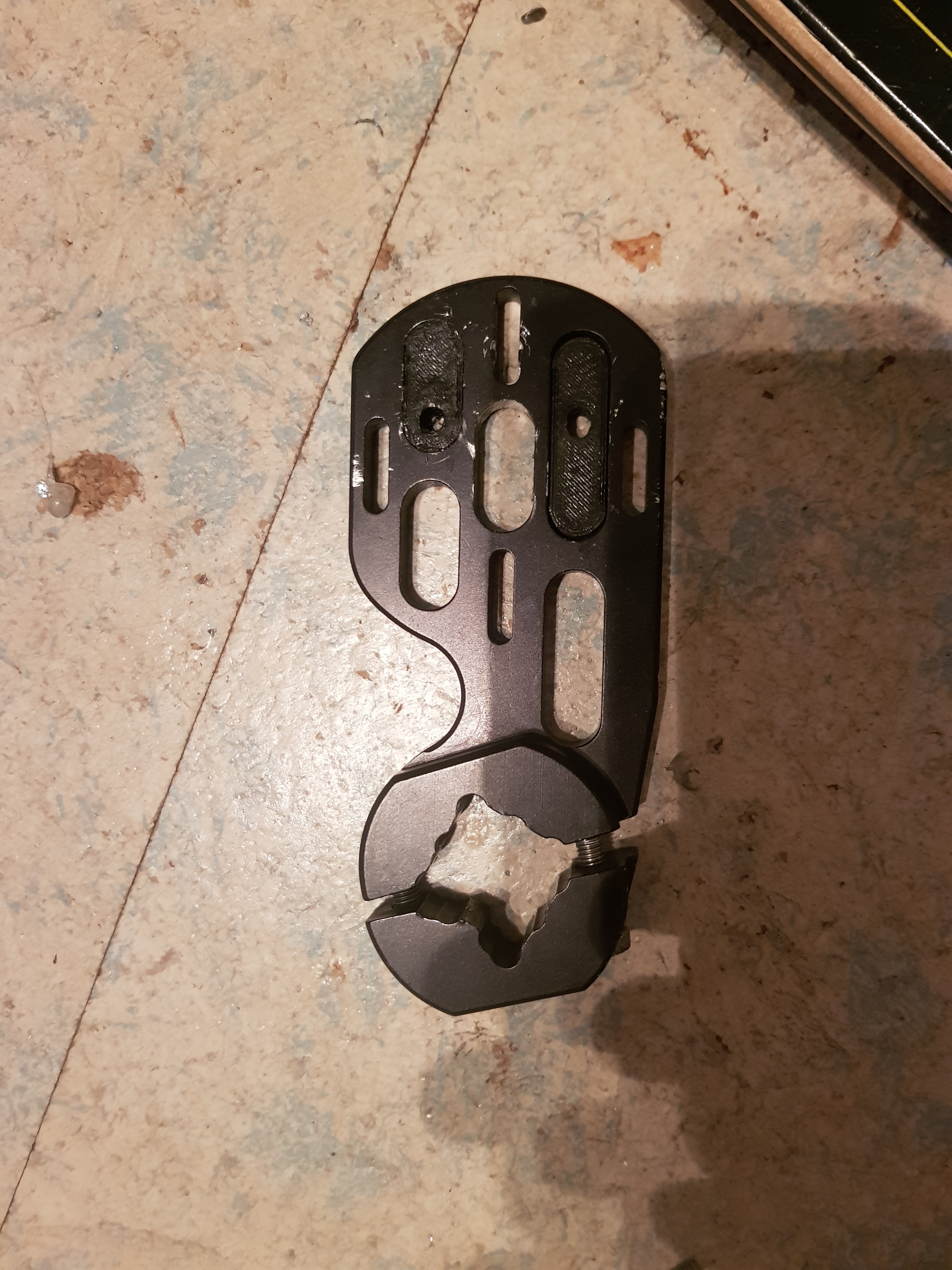 It worked fine for some time, but my pulley system also didn’t fit on the motor, so I used a clamp included in the box and attached it to that. The problems are; -The mount is not mounted straight because the trucks are going from thick to thin. -The pulley on the motor sometimes completely shoots off the shaft as a result of it being clamped on and not being straight. -The motor has the piece where you would normally put the small steel piece to keep the gear in place on the bottom, so if I mount it I can’t reach it. 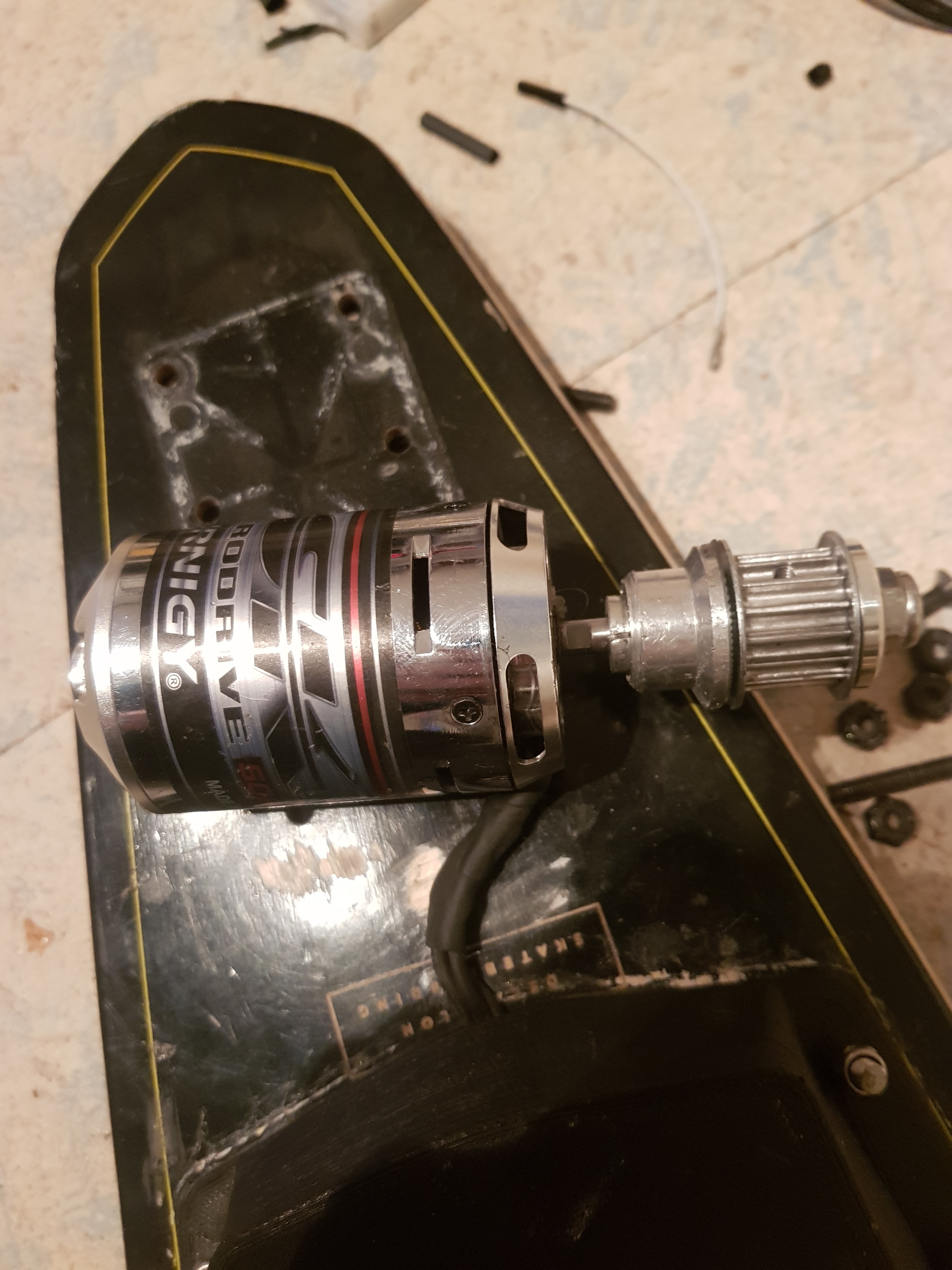 I’m now looking into buying some new trunks and maybe a new pulley system but am not sure where to go from here, any advice?

I was recently in a very similar situation to yourself, I built myself up at board using parts that I picked up before visiting this forum and was using a cheap truck mount that would come slack every ride, and coupled with me using 3htd belts would strip the teeth straight off the belt once the mount moved and slackened off the tension.

Following advice on here I’ve now upgraded to caliber trucks, with a good mount, and a 15mm wide htd5 belt which has made a massive difference to the reliability of my build 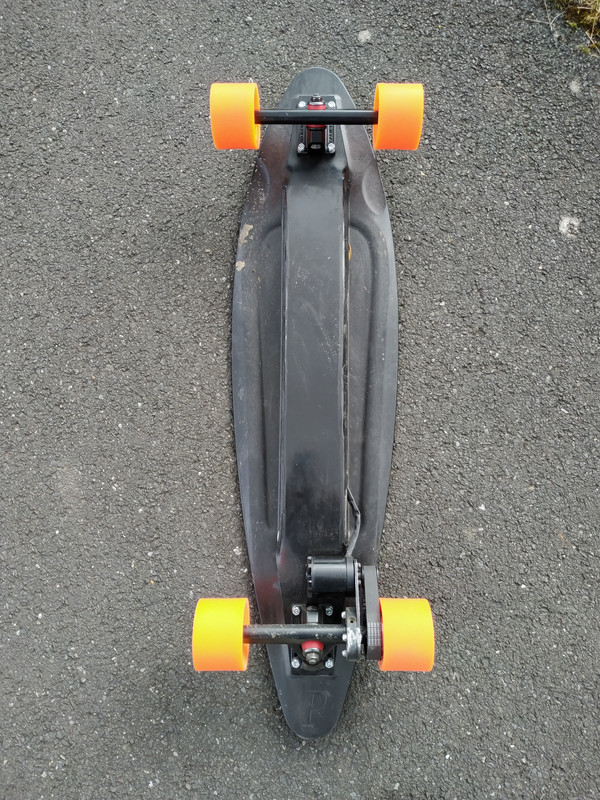 Thanks a lot for your reaction! I’ll indeed go and try to get some caliber trucks and a better mount, reliability is kind of important in my case since I’m using this board for getting to work 2 times a week, so I’m hoping tis will improve it!

Get a @Boardnamics mounts and some cheap caliber’s