I am building an e mountainboard as my first build. mainly due to the debris and cracks on my home town streets. I live at elevation 7,500 feet (2280 M) and have quite a few hills to climb. I weigh 230 lbs (104 kg) with protective equipment on.

I need some help choosing a battery. The more I read on this subject, the more confused I get.

I’m looking to just copy Tonys’s mountainboard and buy (2) ZIPPY Flightmax 5000mAh 5S1P 20C but he looks a lot lighter than me and he is on flats.

Should I pony up the money to buy higher capacity batteries like 8000 mAh?

Yeah you should…why? because your motors take 60A each…together 120A…5Ah 20C battery would give you discharge rating of 100A which is too low…also with all terrain wheels you will get lower range than with PU wheels…

I would recommend you to use 8Ah 20C at least, if you can afford to go for higer discharge rating (25C, 30C…) go for it…your batteries wont sag that much

Also on 10S you would get about 48 kmph, if I set up the diameter of the wheels correctly

For distance u might need more.juice than tony i think.

I dunno for hills but going at 800w constant (versus 500w i usually consume.on flats)

This depending at what speed u go might bring you either 10km or 15km.

General rule of.thumb for mountainboard energy consumtion is 15 - 20wh/km (except for some builds like @SimosMCmuffin who got something like 11-12wh/km I think )

Ok didnt get to finish but I wanted to point out that if you would find out average watthour rating you might consume, then you could tell would your battery would be enough for range you desire.

So it looks like 10 ah pack would be more suited:

This means, that in theory, you could ride at 333W of power for an hour, though im not sure you would get such average number… but who knows

My estimate is that you could see something more like 600W average at least (dual motors, too), so taking 666W (hah good number of choice, right), 30minutes or ride should be possible but speed is hard to tell at which you would go at such power level and also versus the hills/downhills you take.

Regen might also give some energy back but I dont have a good estimate for that.

Non the less, it looks like if you want some room for your battery, it would be best to go with 10s 10Ah or maybe even 12ah.

This comes from personal opinion and some numbers I crunched it. It might be possible to go the distance with 8ah pack but I wouldnt bet on that much, as it would produce close to 285 wh, if you calculate some reserve into it.

And 285wh at 20wh/km, comes at around 14km (so only 1km reserve), so it is hard for me to speculate would you come below 20wh/km mark or not with the extra terrain conditions you mentioned… though then again i havent done much data on hills, and this might be all false.

Though I hope i gave you some impression to go with and @aigenic also explained why it would be better to go with a pack with more power for example.

Allow me do a easy calculation of the power you need when up hill.

And if you need 10KMH up hill at 15% slope is already enough. means 225 Watt each motor is good. Less power comsuption means bigger range, smaller current means more potection to ESC and motor and everything.

So. Having a hard time finding batteries that fit that description. 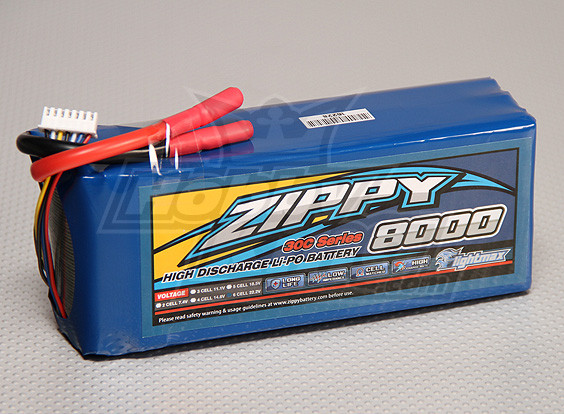 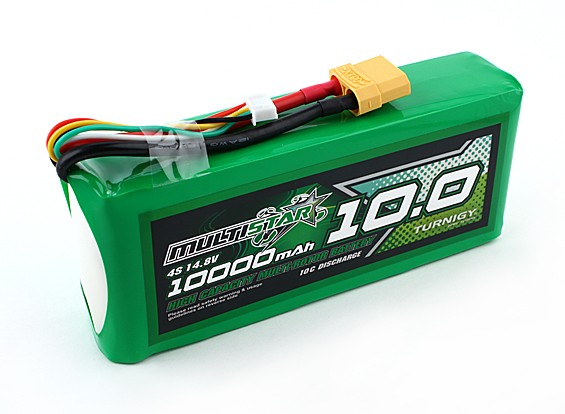 Most 10Ah batteries I see out there are 10C, I am a noob and want to be conservative, not wanting to blow my VESC or Motors.

Do you want to run 10s or 12s…I think you said 10s, but the batteries you sent are suitable only for 12s… 5s 8Ah 30C YOu can always buy two with lower capacity and connect them in paralel…

So linking 2 of these in series would be ok for my needs? 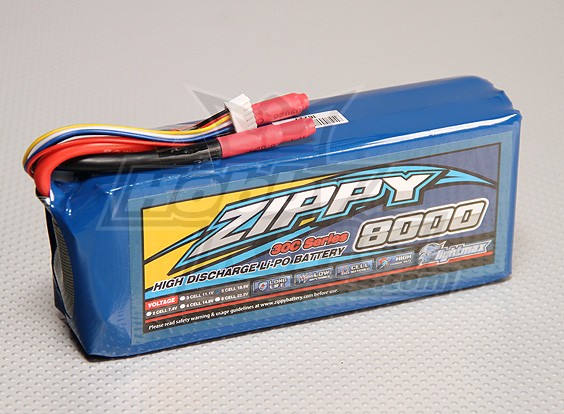 you would be ok even with 20c