So I just got my board up and running after months of part failure and now I’m facing an issue with belt shredding. For the past day or two, when I hit the throttle my motor would make that cogging sound but not at startup (I know that can be fixed with a sensorred setup) but if I get moving and then go full throttle before I pick up enough speed. The same has almost always happened when braking. Breaking for me has always been super loud, but has also always worked. The cogging has gotten louder and more obvious so I feel like the issue is getting worse.

Perhaps I don’t have the belts tight enough? But the loosen up so much after just a little bit of use. Or maybe too much strain on just one motor?

It took me .2 miles on a new one before it shredded.

Any suggestions? I have a single 6355 190kv motor from Diy and ride the hills of San Francisco (working on adding another one)

Sounds like your belt alignment is off and/or the belt is too tight. Do you have pics of your setup?

Yeah I can send you some! Riding san fran hills on a single drive is not ideal. Is this a 15mm belt? If not, try to upgrade to 15mm. Another way of improving your belt action it getting a bigger motor pulley, or add an idler to improve belt ‘wrap’.

your belt is abit loose from the photo. try to tighten more and try~~

How about one from the back so we can see the belt alignment?

Guys, so I ended up taking the whole thing part and putting it back together. I did some actual homework and saw some parts rubbing together that shouldn’t have been and so I fixed that, took it for a spin and fixed the issue where it cogs before high speed but it still brake cogs like crazy! Here is a video, it’s really just me try to capture the sound… 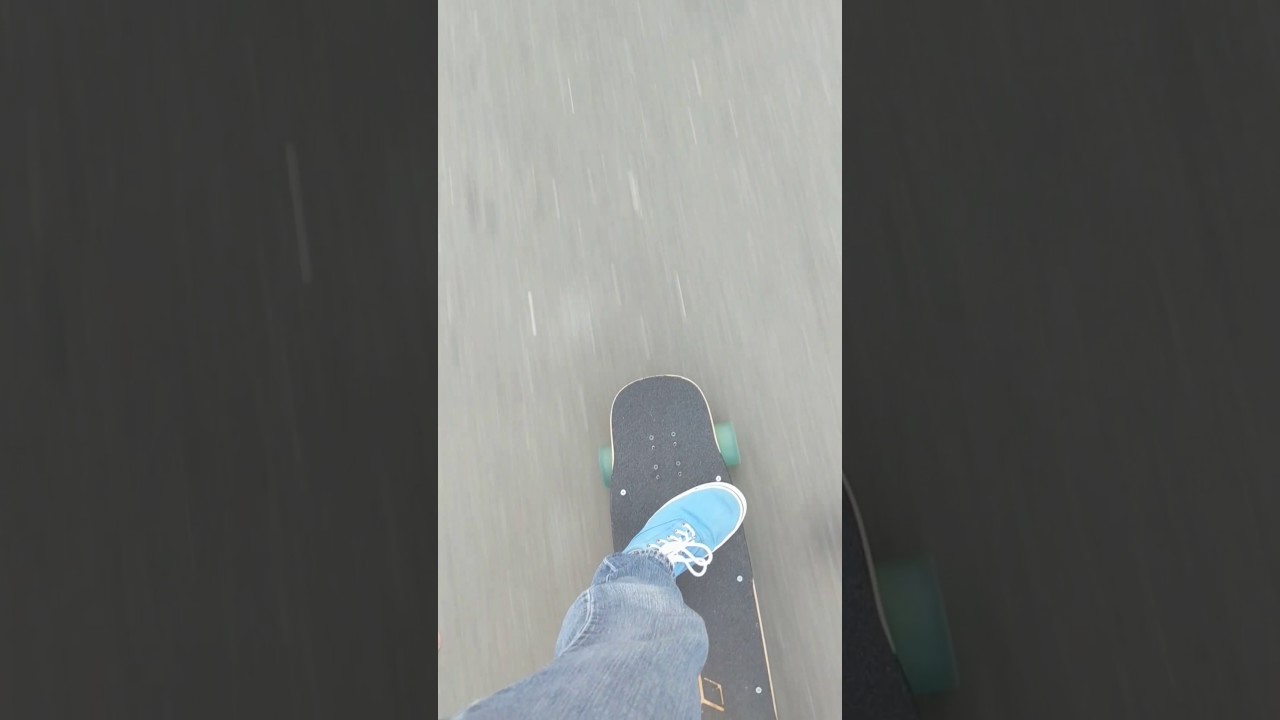 I had the same problem found out the bearing in my wheel pulley poped out after that the belt was lose and would skip teeth on the motor pulley only when braking hard and hard starts.

yep that’s definitely your belt skipping. Looks like you got 12mm belts which should be fine, but they’re way too loose. As some other people mentioned just tighten your belts and you’ll be fine.

Also flip the motor pulley around, you should have the belt closer to the motor and reduce the gap between mount and wheel pulley.

Awesome! Thanks @Jinra and @Just_esk8in. I’ll give that a shot and report back

A single motor setup is tough on SF going downhill. You’ll have to tighten your belts tighter than usual for it to respond better if the riding style is more aggressive. Tighter belts should fix it but you can also try to use something like 16T/36T as well for more teeth in mesh. 12mm will be fine but your belts won’t last as long as usual.

Yep it was just a loose belt. Huge improvement! Like incredible. Thanks everyone.