Bunch of Stuff from the Past (AUS)

VESCs are $80 each Focbox is $100. Will sell you wheels, motor, trucks, and the whole power system from the first setup without batteries for $300 AUD up for debate

Still got the Kegels, motor mounts, pulleys and belts?

That’s an old blem. I totally Price gouged Lox on it. What did I charge you? $100 bucks?

Hey @psychotiller @Kaly @mackann @trampa I just saw Fatdaddy’s Instagram post. They claim to be the main eboard retailer in the EU. They said they’d want to partner up with you to sell with them. What do you think? 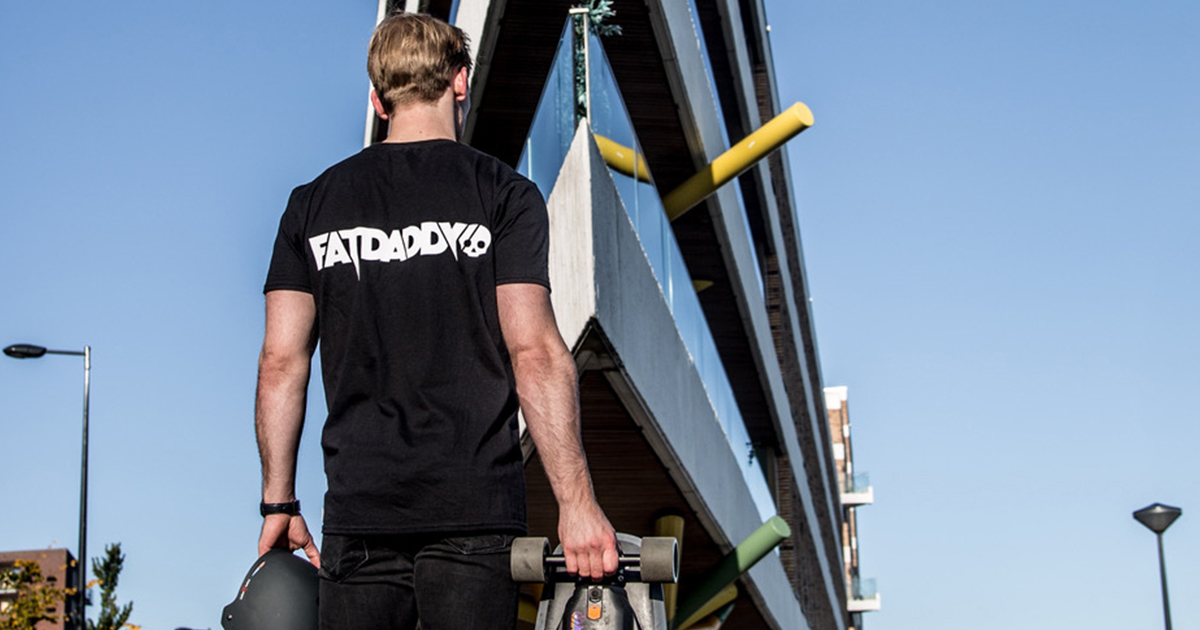 What would they do with all of that other crap in their stores if they sold Psychotiller?

They mainly store Evolve. Jonifin literally told them that nobody likes Evolve anymore and that they should buy your stuff haha

I guess they’d liquidate their stock and bulk purchase yours, hmm? That’s how the free market works laddee

Problem is that a store like that is asking for a price around 50-60% of the store price. And the profit for the producer is not even close to that kind of numbers for “diy boards” 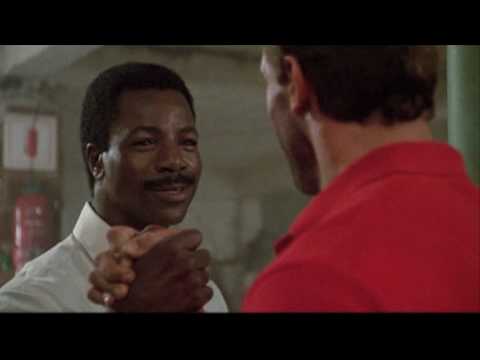 Mainstream…Let’s see. Mass produce one board made of the first version of every single part you started your campaign with. The dollar being more important than ride quality. Genius.

A small group of people make a bunch of money, every customer that bought one gives up on the piece of crap they bought weeks or months later figures out they should have bought an LHB, Kaly, Ollin Or Psychotiller build. Reason? We keep innovating and upgrading every time we build a board (We can do that!) Mainstream slings the same tired shit over and over again. I know you get it @dareno

There are a couple people that need to get off my lawn though.

Only too well brother only too well. You checked out this kids linkdlin?

Yeah @Skunk just reminded me of that shit😂

I deleted it so I wouldn’t be embarrassed anymore, but I guess you guys caught it. The bio was from last year when I knew nothing about the electric skateboard industry, but really wanted to make money off it, so I was basically going to do a “group buy” of the SYL-08 and make some profit on that. Obviously it fell through. I never go on Linkedin anymore, so thanks for catching that. Super embarrassed tho😅

Well from what I’ve seen so far, I haven’t been too great at PR for myself, so for a company? I’m flattered😂

Haha, not to mention they need a new owner too.

The kid’s my age, so I can empathize

im one of the youngest members on this forum and yet i can get 6-7 packages shipped out on the same day, and i have to clean up the house and do tons of homework and go to school from 7am -5pm

MBoards are looking for a new head of PR

BHAHHAHAHAHAA. your a funny bloke. Is that how you Aussie’s say it?

Are you 12? I recently spoke to one of the Gen Z folk

It’s cool that youngsters are getting into esk8