I was going to add this to the already existing wheel thread, but figured I’d make my own since there are technical aspects I’d like to share, but first… pictures! So in the end…do you prefer them over the 97 abecs or no? Wider contact patch, but I think these will have less grip than abecs because of the finish right.

Well the Abecs feel the same (by touch) as these since they’ve already been ridden on. I haven’t rode on the GTX wheels yet, but I imagine it’d be just as grippy, if not more so, due to the wider contact patch. I’ll update later once I ride.

@Jinra I have had the same issue with the hub being more dipped in and I am riding an Evolve Bamboo GT with the stock evolve drive wheel pulleys!

I have fitted them to and am having clearance issues. They are rubbing against my belts. I have added an additional spacer (now 2) to each wheel and am still getting rubbing. I will need to add another spacer which will mean the locking nut doesn’t have much thread left. The hub inset seems to be much deeper into the wheel compared to the original Evolve wheels.

I have contacted Evolve to see whats going on. Ill update if I get anything back. After my first ride I can say they ride similar to the evolve gt 83mm wheels. The 76a duro doesn’t mean much as it’s noticeably rougher of a ride than abecs 75a wheels. At the very least this should mean my wheels will last a bit longer

Mine are coming in tomorrow to test on my Raptor V1. I’m hoping I don’t run into the same clearance issue. I do have about 3 mm left to work with on the locking nut. I believe the Raptor’s belt is slightly smaller when compared to Evolve’s. I love the black color and look of the GTX wheels, but disappointed that they don’t hold up to the Abec 75a.

Raptors using a 9mm belt, but that’s not the main issue, the issue is that the retaining wall on the Enertion pulley (like the one I use) is sunken into the wheel hub past the side of the wheel which leads to the belt touching the wheel. You need at least 4 washers to get enough clearance to not scrape the wheel.

I mentioned 3 washers in the OP, but I found I was still hitting the belt. They needed to offset the hub favoring the inside of the wheel, but I think these wheels are center set

Same experience with these wheels. In my case I’m using a 15mm pulley from DIY with a APS motor mount on Paris 195 trucks. In order to make it work, I used a retaining washer to space the pulley out and moved the motor mount further inward to get the necessary wheel/ pulley gap. At the most I’ve got about 2mm of clearance. 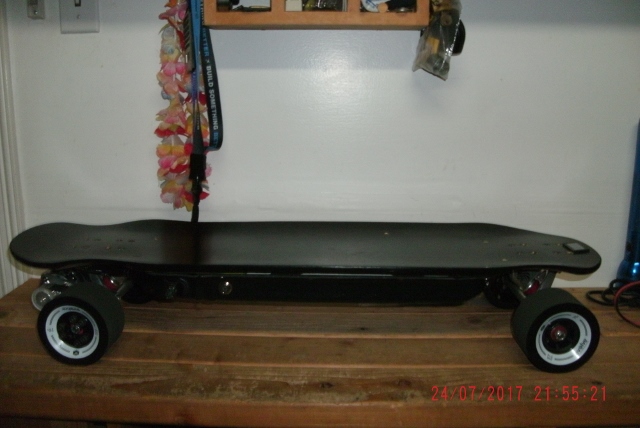 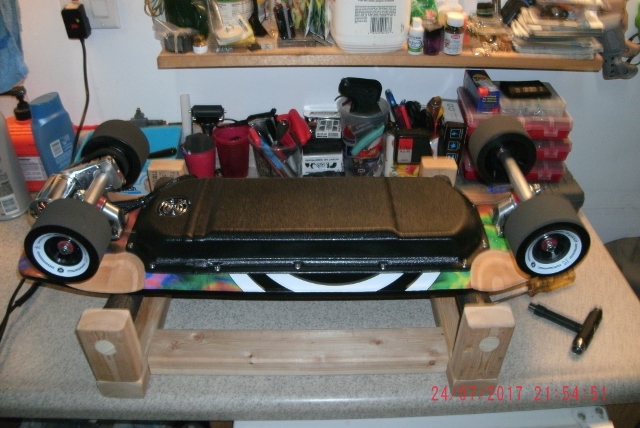 They needed to offset the hub favoring the inside of the wheel, but I think these wheels are center set

I have read a few posts and seen pics of evolve wheels with chunks missing? Maybe with center set cores they will support the thane equally on both lips?

Mine chunked on first ride