Hi does anyone have experience with this kind of sensored motor?

Its cheap and looks fine? 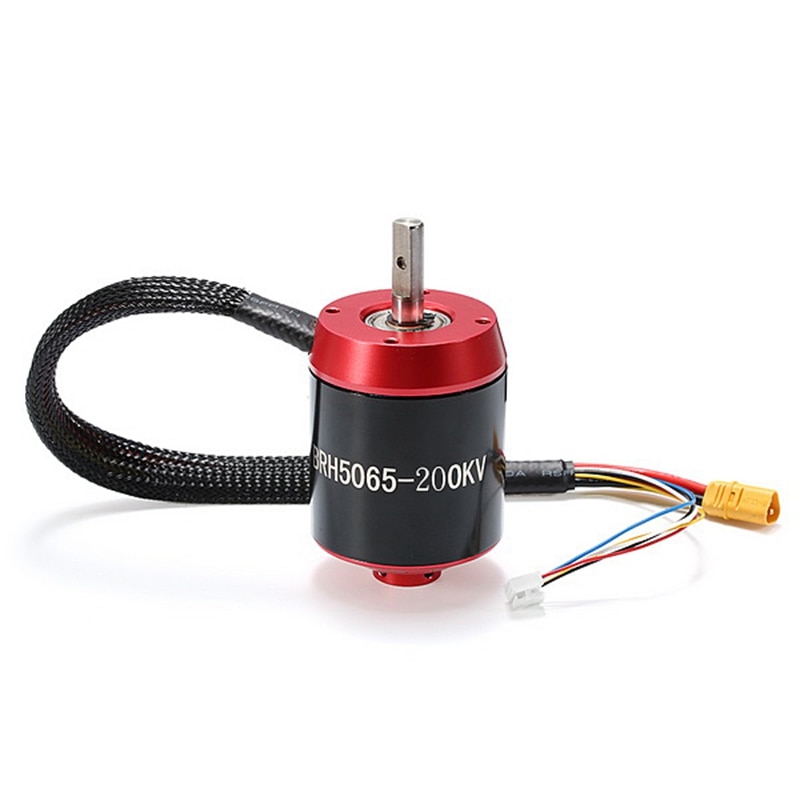 Evolve use a very similar motor. Many in the DIY community have extensively tested it and it’s not bad. I personally have the @chaka motors. They are just a tad more expensive however with them you’d be getting some top notch service!

Those are the motors evolve uses

I personally have those on my board I’ll hopefully be finishing tonight haha. But the only downside is that you’ll want to get a crimping too and 6 pin 2mm PH JST connectors so you can convert the sensor connector on them to work with the VESCs. Also they don’t fit DIY’s mounts so keep that in mind.

There r youtube videos on these motors. Some who have replaced their evolve motors with these. Fpund some links. There r more bit I’m currently on the job lol 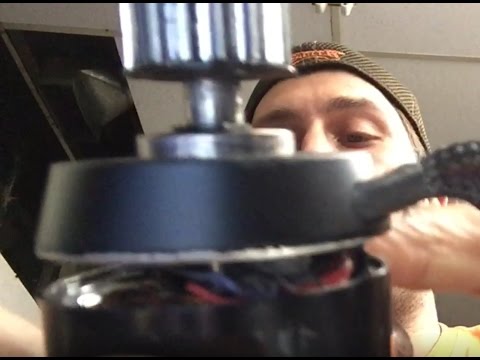 or you could just buy a $5 adapter cable…

No you can’t make me

I also found this 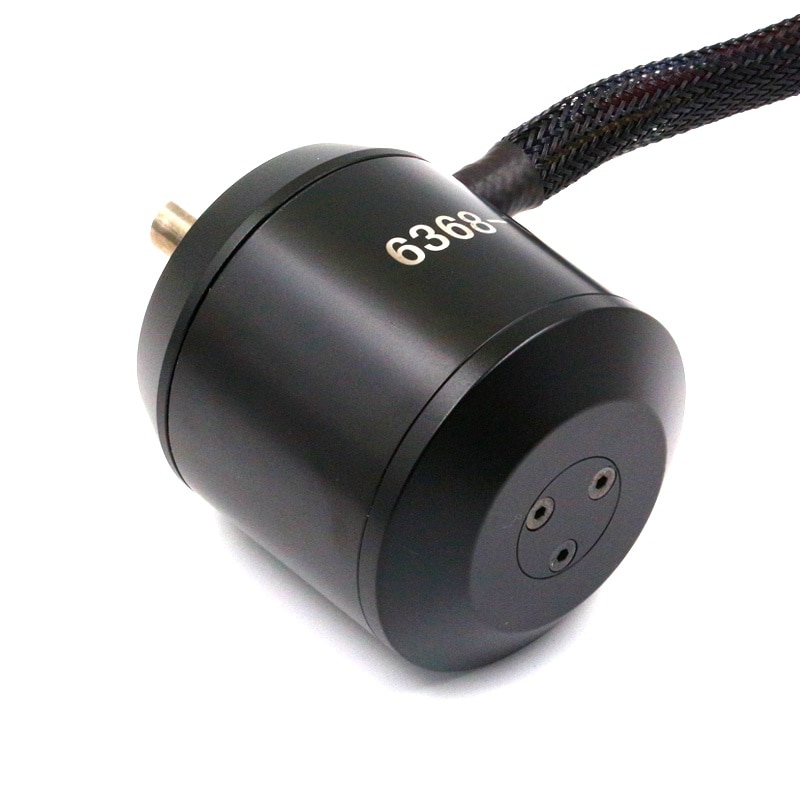 Looks compact. Probably has silicone wires, circlip is not in the way, shaft has a flat spot already. But how thick is the shaft? And it’s sensorless. I would buy it

How can you see that? Do you guys think that using these (from ollin) 5065 motors instead of 6355s would increase range while not dramatically decreasing speed and torque? I am asking this because I had 6355s on a board, put 6374s instead. That cut the range in half without without moving the top speed, higher torque but that was not worth 15km of range sacrificed. So I swapped it back to 6355s and got the range back. I have the same 6355s on my daily and I would put these from ollin on it if it increased range… I think that it makes a little bit of sense but I was looking for someone with personal experience ideally. Any input is much appreciated!

the increase in range should be very little. unnoticeable. i’m not sure why your range dropped so much when you added 6374’s tho. did you upgrade from like 2000 available watts to 6000w?

I am not a motor guru though so I may be completely wrong. I checked battery and it was OK so not a problem there.

Did you ride differently when you had the 6374s?

No not significantly. I tried to ride the same as much as possible when I found out that my range is so bad, so I went the same route and speed, since that has not changed with different motors, as I used to with the other setup and at the end I had much less battery. I may have had tighter belts though, not sure if that could cause so much drag. I went from 25-27km to 12-13km range

Probably just some dumb mistake I am overseeing.