Hi there, I have found cheap spot welder over internet, and feel like i need to share it with you guys: Please note i did not ordered it and did not tried it myself. Just found somth worth sharing in my opinion. Other ones i saw was expensive in terms of building one battery for ESK8, but this one i think makes a deal even for such case.

Here is spot welder itself:

and here is YouTube video with tests. From it this looks to be welded good enough: 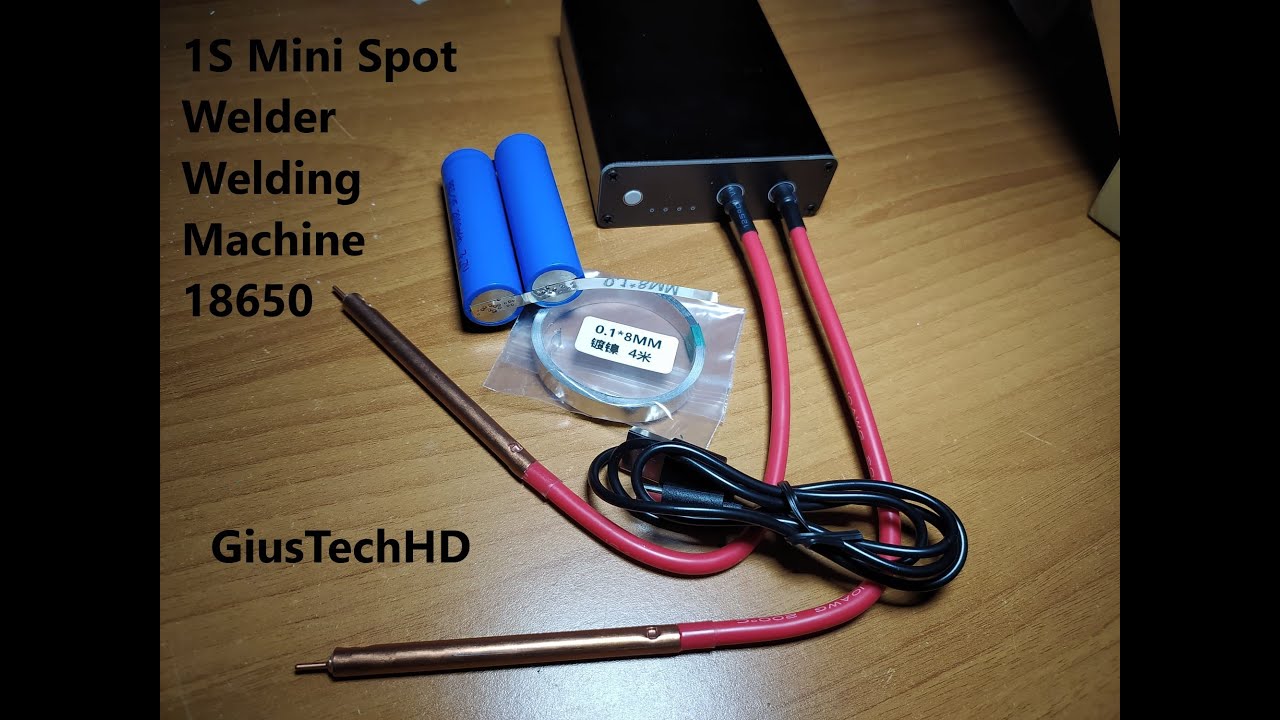 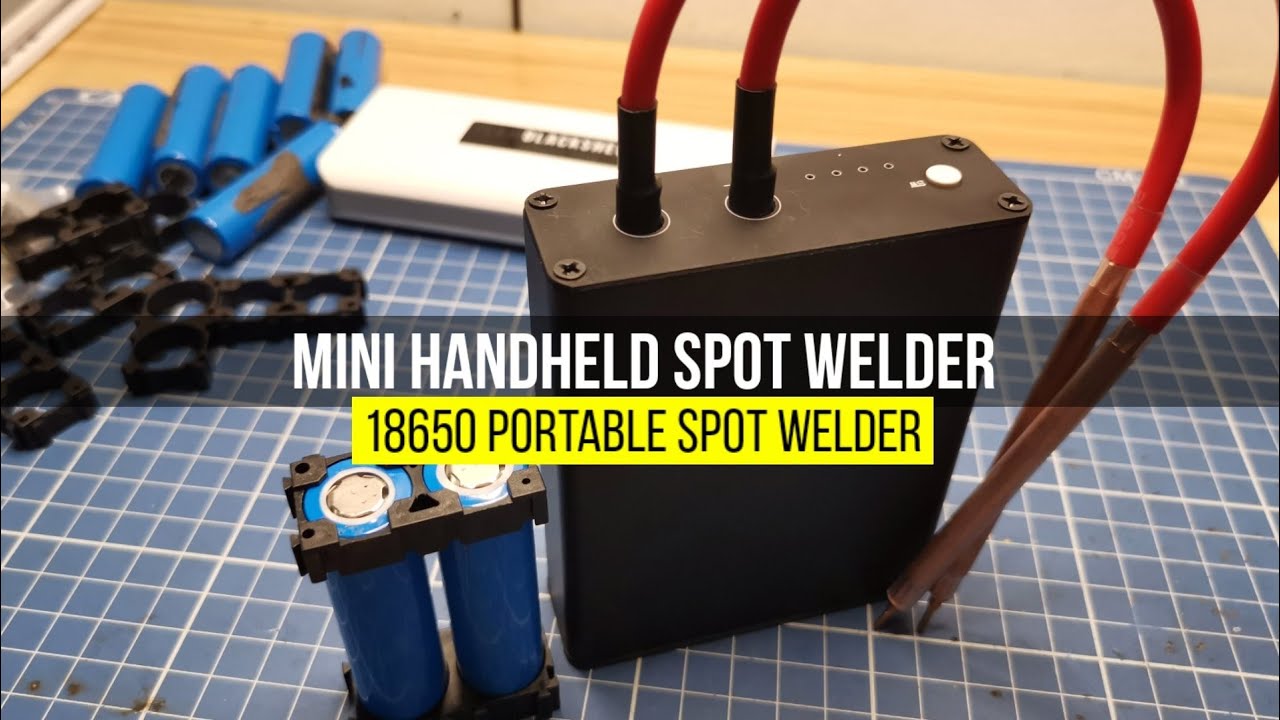 The prices on those are…

I’m curious to see the internals and if its using supercaps for the discharge. I hope it doesnt thump that poor undersized lipo every time it welds.

I recently bought one of these for my first DIY build so I thought I’d give some info, but take my comments with the context that I don’t have anything to compare it to. With that said, I’ve done a good bit of soldering and electronics repairs, disassembly, and I’m just finished an electronic engineering degree so I’m not a complete newbie.

It has four general power settings instead of pulse time control, +1 for ease of use, -1 for transparency/control. I would prefer direct control but for the product that it is it makes sense.

The connectors seem to be good quality (not sure if this is what they mean by “gold deposition process” as a feature of the 1S model vs the 1). Supplied leads are good silicone, 10awg might seem measly but it is only carrying the 100s of amps for a fraction of a second so probably fine. I like the probe contacts, mine have tarnished quite a bit but I think this is from me making sparks because of poor contact.

Battery life is fine, though there is a noticeable difference in power between fully charged and lower battery levels.

It came with some 8mm*0.1mm “nickel” strip that was actually a something ferritic coated with nickel because it rusted when I left it in some salt water to test. For this material, the lower power settings were fine and created strong welds. I used some of this for parallel connections because I didn’t want to waste the nicer stuff and it was narrower than the real nickel I have.

I used it mainly for 0.2mm solid nickel, for which it was just about capable. The pack really needed to be close to fully charged and on the highest power setting, and I used quite a lot of welds (minimum 3 pairs per cell). The welds were generally good, fairly hard to pull apart by hand, but not exceptionally strong. In real use the pack has survived fairly well (outside of some mistakes on my end).

For the circuit itself, I’ve taken some pictures and labelled stuff a bit but feel free to ask any follow ups. The 4 MOSFETs they’re using are each rated for 300A continuous (1200 total) and 1200 peak each (4800 combined) so they’re not cheaping out for their claimed 639A. The board is also neat, they’ve got nice copper bus bars, large mechanical connections, and a secure case.

Unfortunately though, no capacitors to speak of. They’re being quite brutal on the poor LiPo so I can’t imagine it lasting too long. Extra capacitance could probably help dump even more current out of this, but I don’t intend to add that (yet…) @cian I added 3 more batteries and it seems to work better. Then again, my batteries suck sometimes.

Slightly embarrassed I didn’t think of that obvious “add more batteries” step. I had a couple of drinks when I posted last night so that’s my excuse

I’m thinking kweld is onto something with the supercap pack they sell. Those supercaps last up to 500,000 cycles and just one 350F cap can output 220 amps with no damage.

How big of a lipo do you have to run where pulses of 800 amps or so doesnt damage it?

No i got them all crammed in there. They got there shit dialed in for sure. But for the weekend warrior, these shit packs are not bad at all. Gotta keep the Phillies at bay. I’m king of the shit pack building, I dare you to challenge me

Huh that looks like a different case to mine, my one has what looks like extruded anodized aluminium and it’s a bit smaller and quite densely packed. The grey strip seen on my battery is a bit of stiff foam to pre-load the LiPo against the case and keep it from wobbling around

Looks shmooks, guts are close enough, same thing with the foam though. My foam is replaced with 3 li-ion packs now. 5 batterahhhhzziiiiiiiissssss total. Works about like a 47 dollar spot welder should. The worst part is short leads making the unit fall . But actually the extra weight from the 3, made it a little more feasible. I wrote k-weld on the side of it too, so your right. Not the same quality anymore.