I’m Marcel from Berlin and I’d like to share my build. It is quite similar to the Skatemetric Foosted Build but actually I ordered some parts already before the video was published. First of all a picture of the finished build: 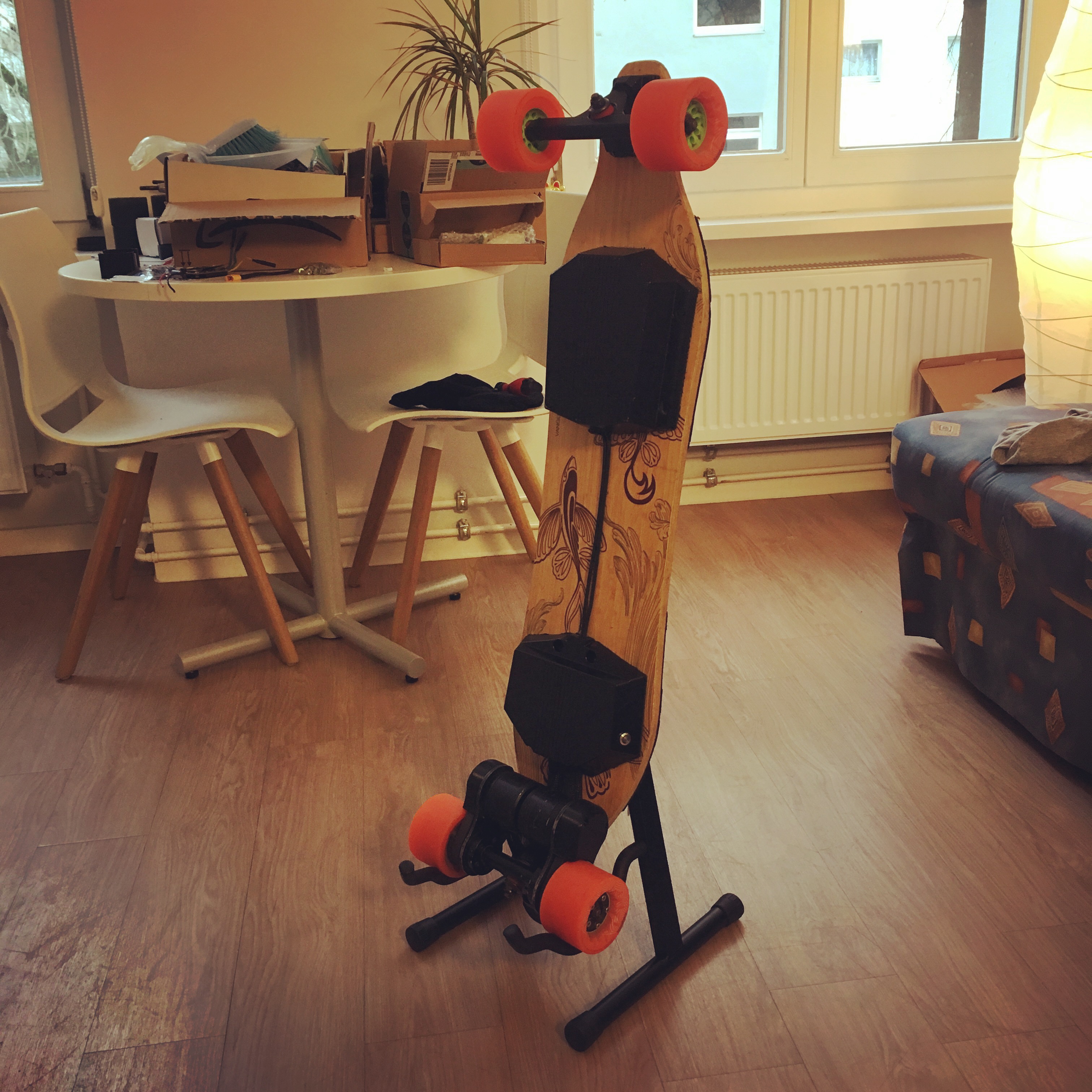 Here are the parts I used:

I decided to go for two smaller packs rather than a bigger one. I used wood inserts in the deck so I can change the battery with just an allen key in around 2-3 mins. 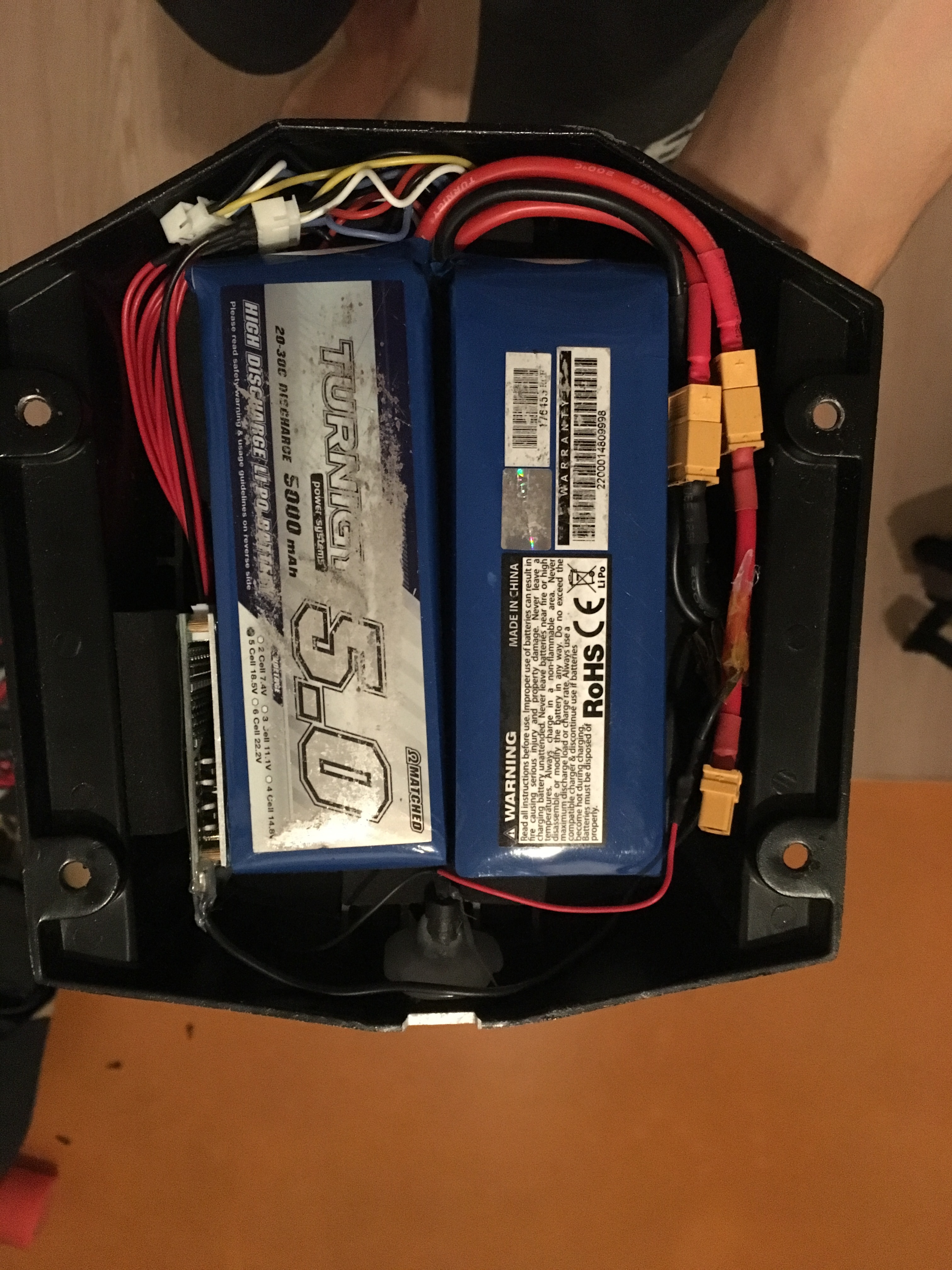 The LiPo pack gives me a lot of power as the discharge rate is theoretically 100A. I use this pack when I want to race. I wired it up with a cheap 10S BMS only for charging. 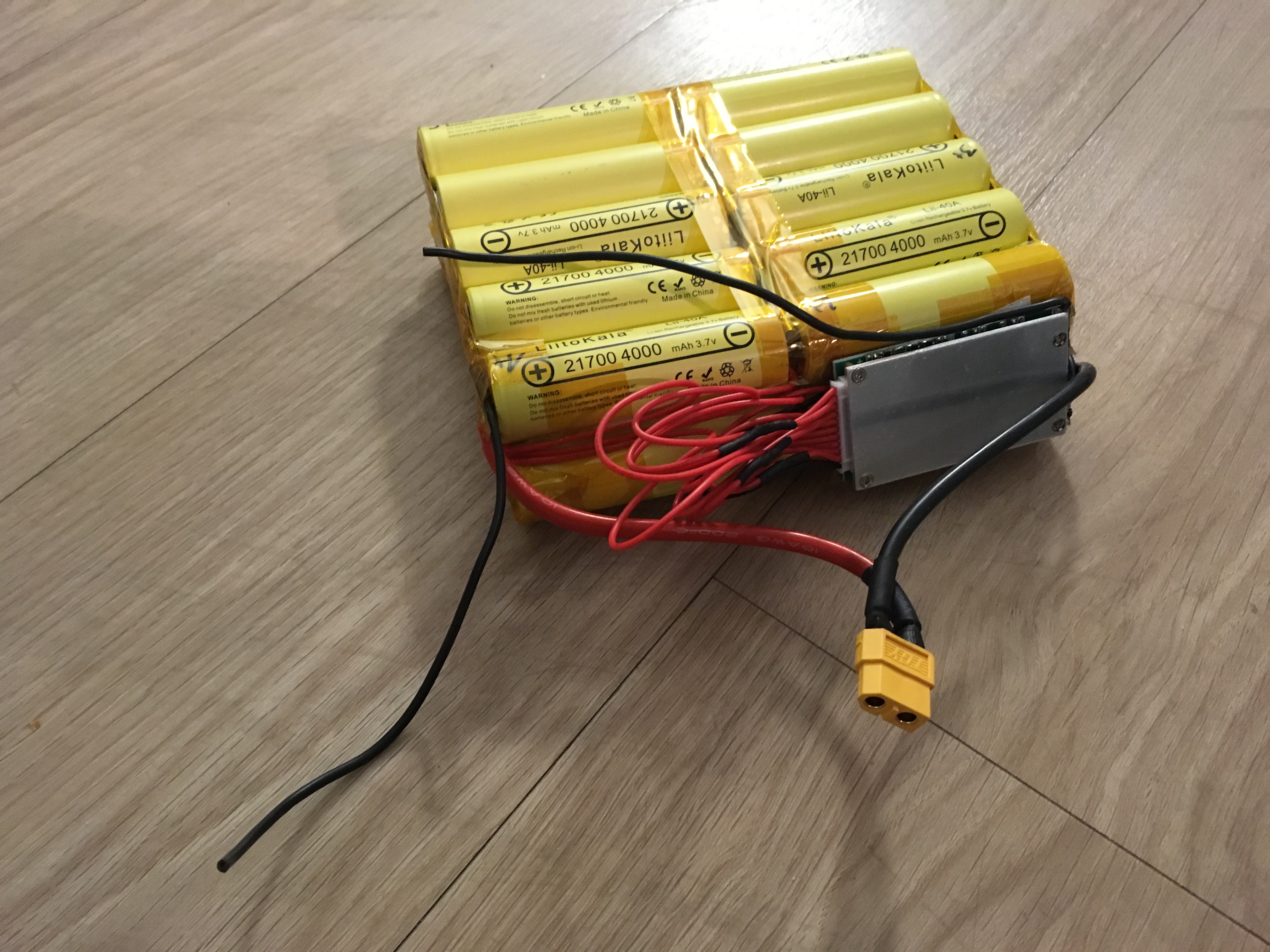 The second pack is made from Liitokala 21700 cells. These are cheaper than Sanyo 20700B and almost have the same specs. I spotwelded them to a 10S2P pack. I’m a bit disappointed of the discharge rate which is around 30A but drops to 24A already at 50% charge. Because of the big voltage sag (and the vescs limit current then already, thankfully) the topspeed is not that high. So this pack is perfect for crusing. Then the range is quite nice. It is the same cheap BMS for charging only like in the other pack.

When I change the pack I normally change the current settings using the metr.at app.

This works perfectly as the vescs are connected via canbus.

Because I bought the deck used and all the grip was gone I used the hammer griptape from Landyachtz. This has a layer of foam under it which may give me a little more comfy ride. 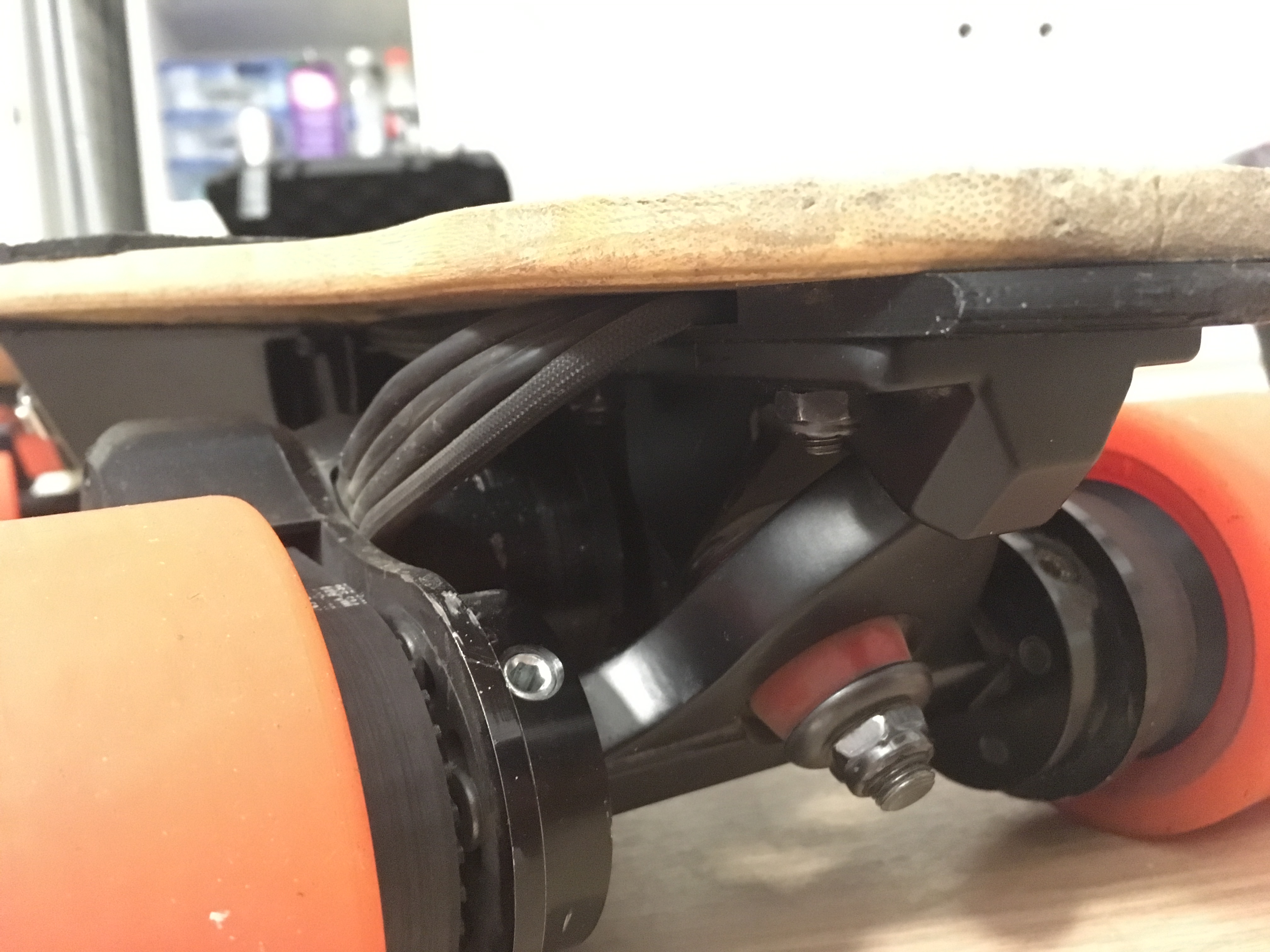 For the wiring I designed a riser pad which is a tailguard for the Vanguard as well. The result came out pretty nice as I think.

It took me quite long to make this build 100% because I waited very long for some parts. But now its finished. I’m quite happy with the result but I’m working already on a more powerful version with 12S Lipos, custom printed battery enclosure, focbox unity and custom esc enclosure.

Last but not least I like to share some more pictures of the build. Its been my forth build already. Let me know what you think about it! 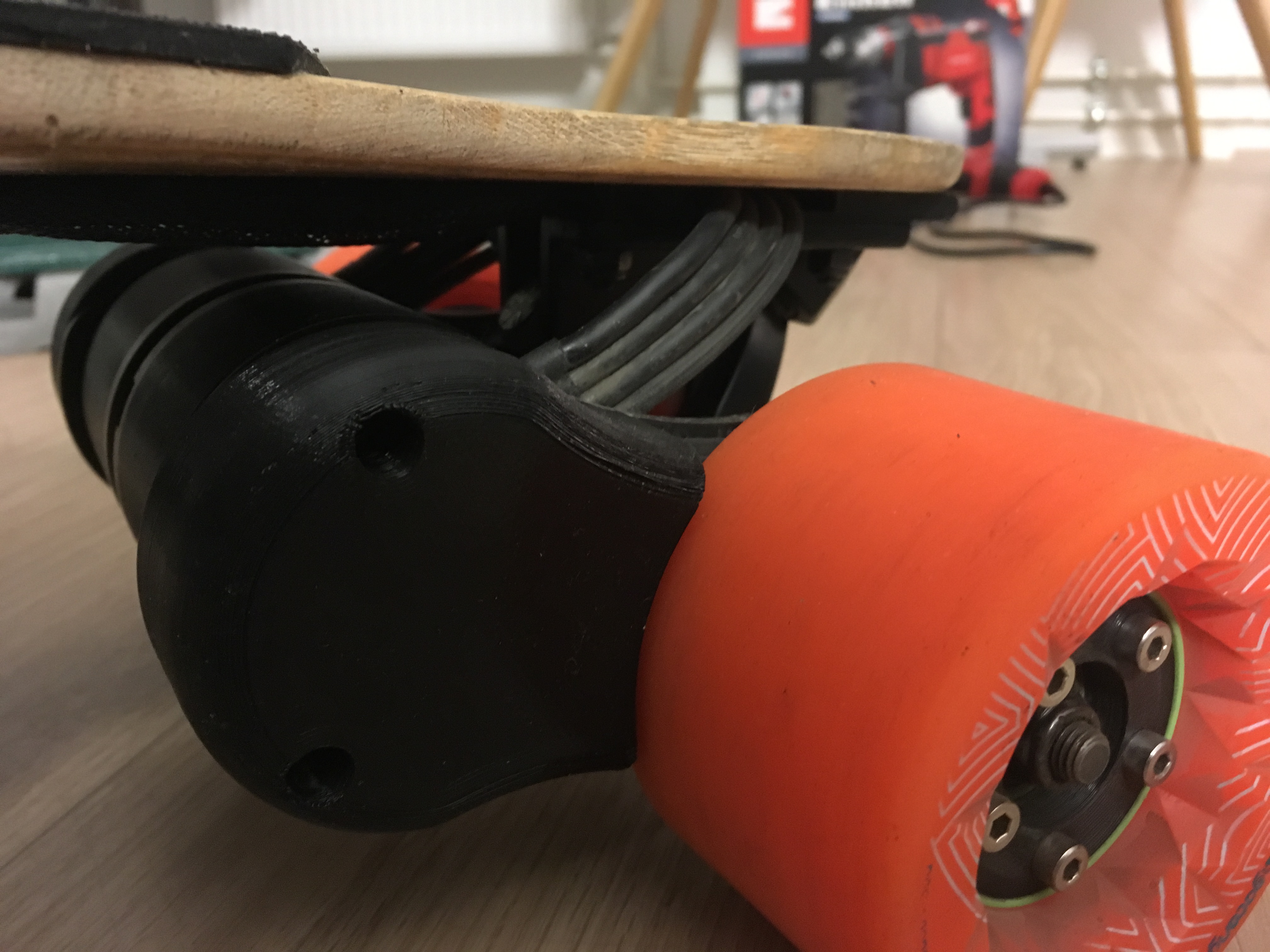 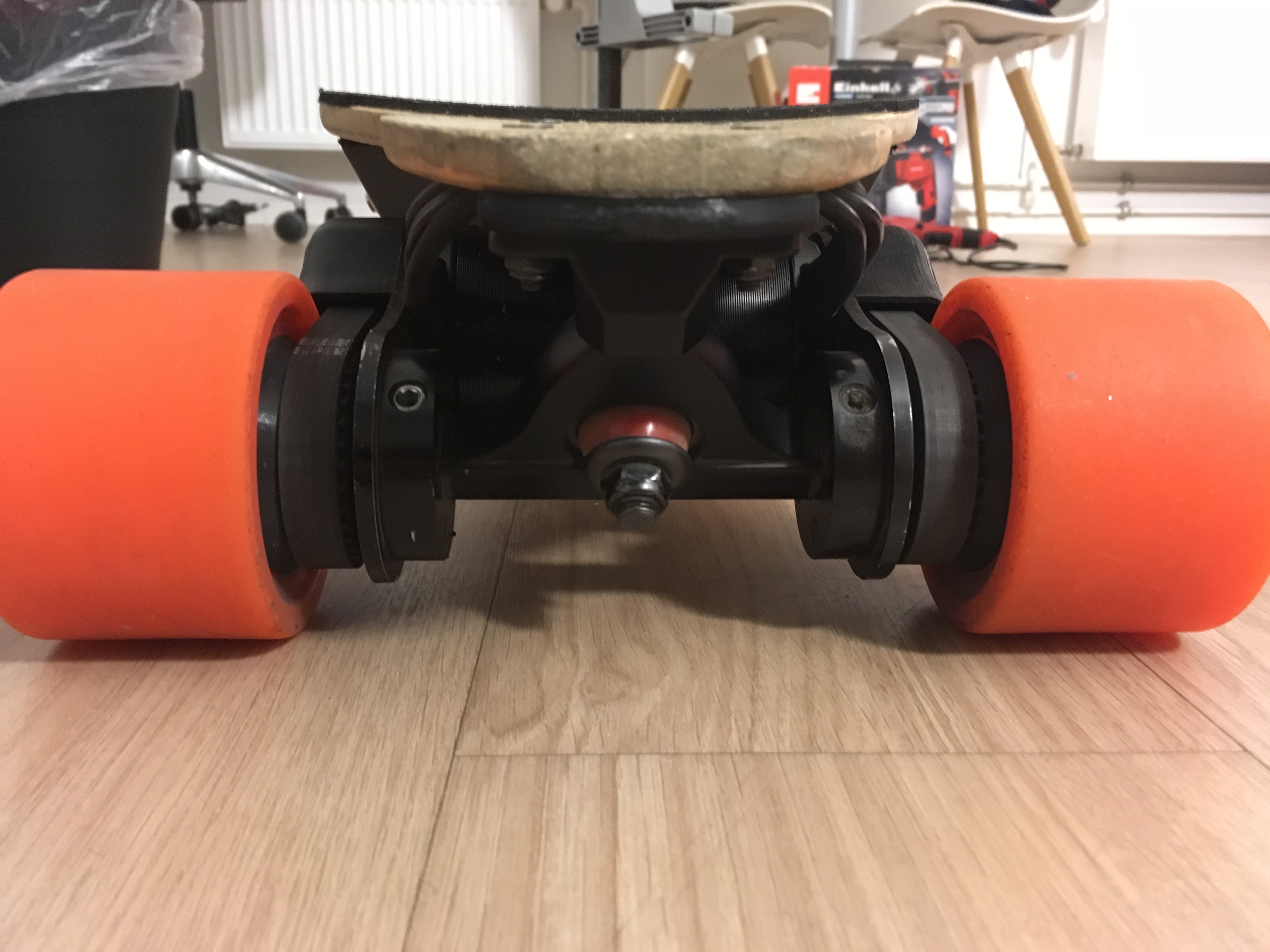 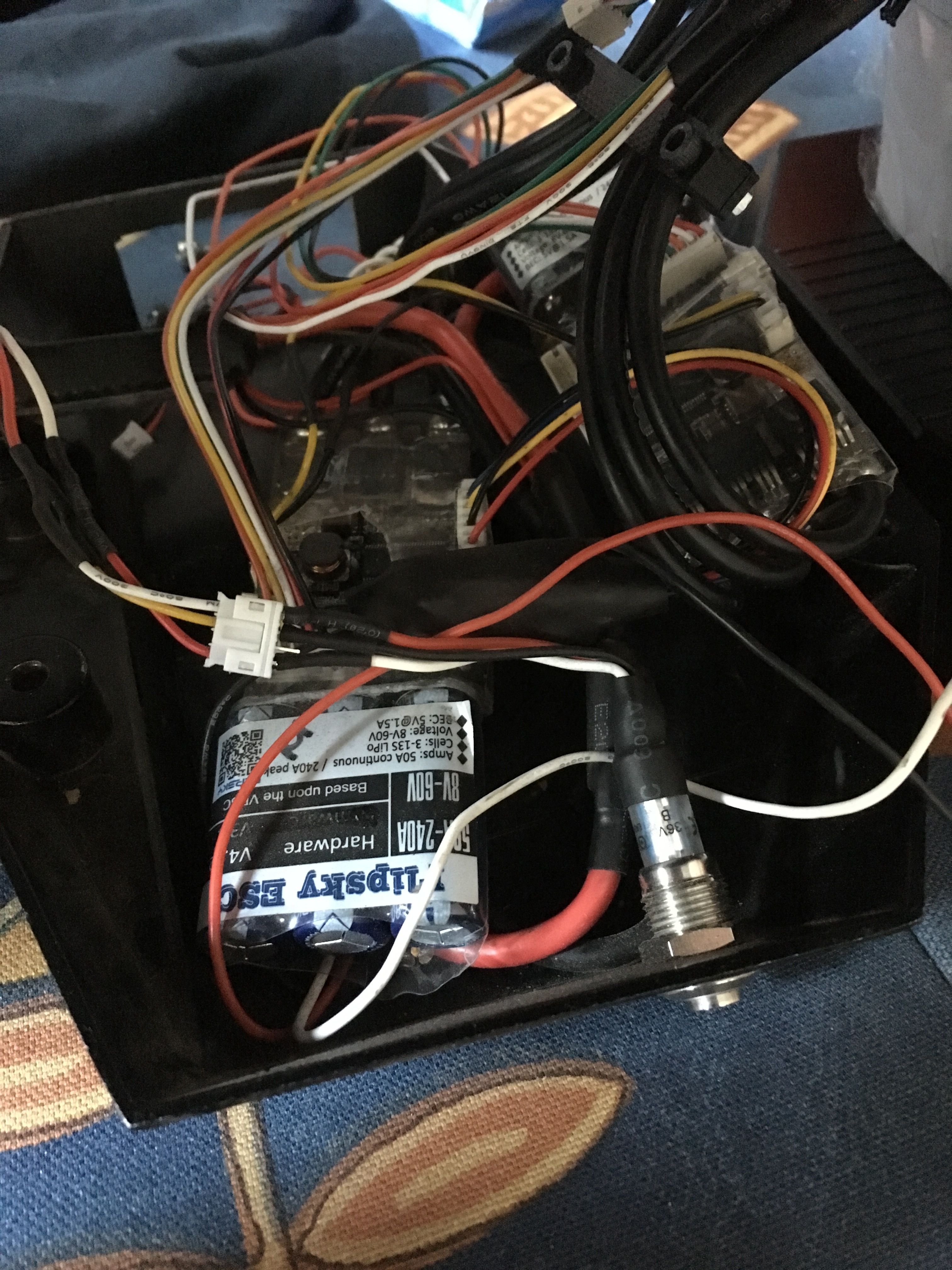 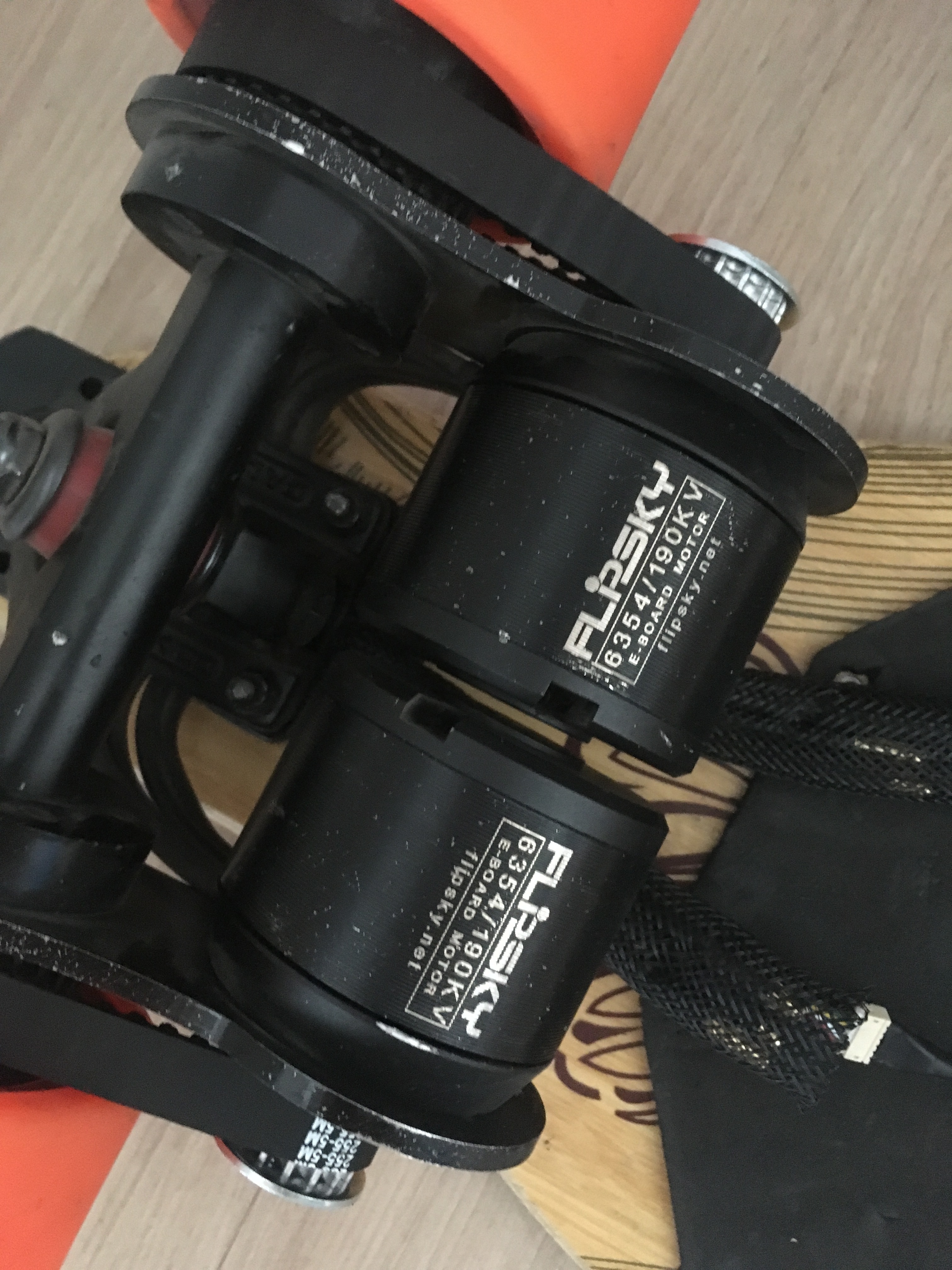 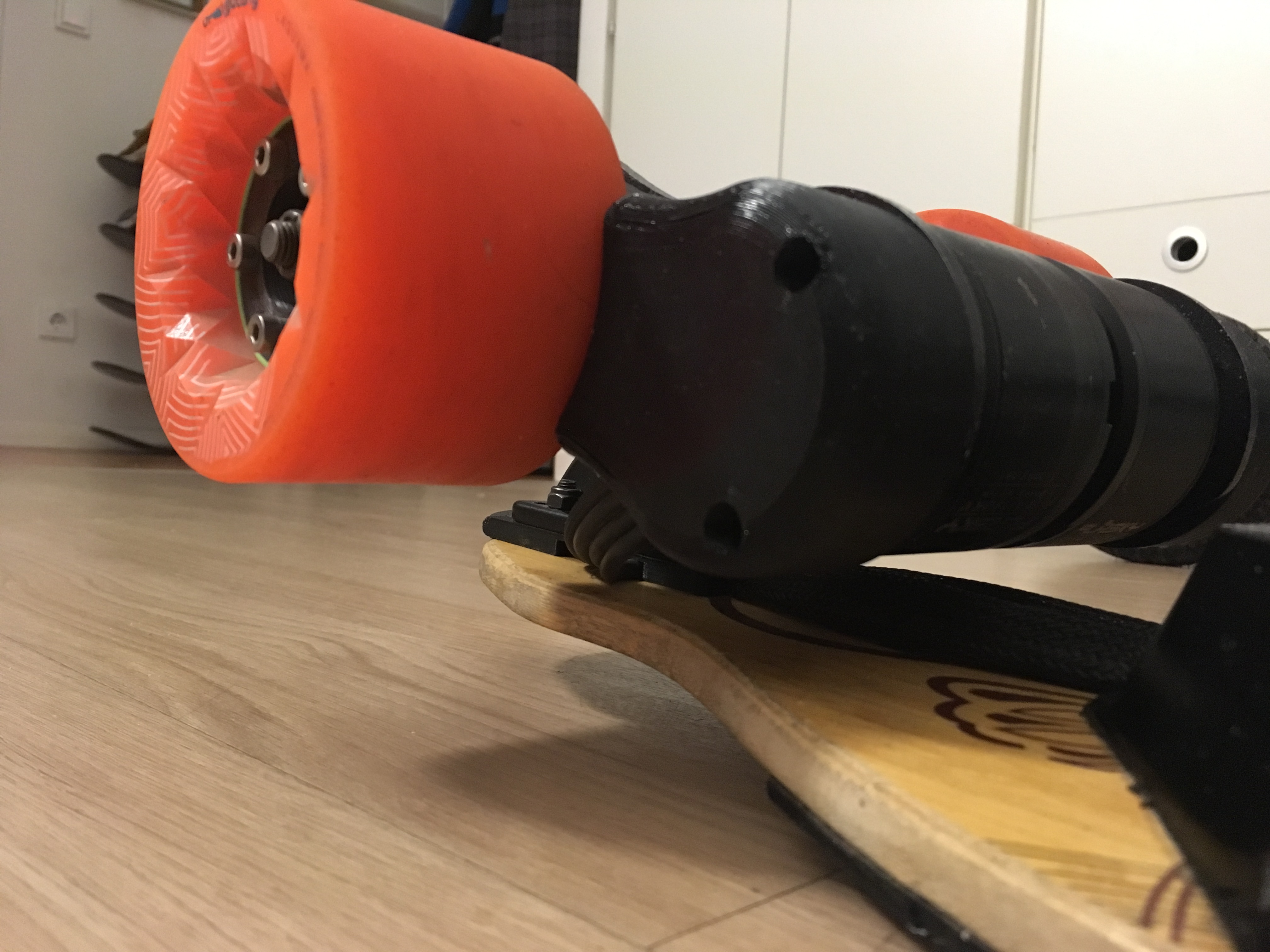 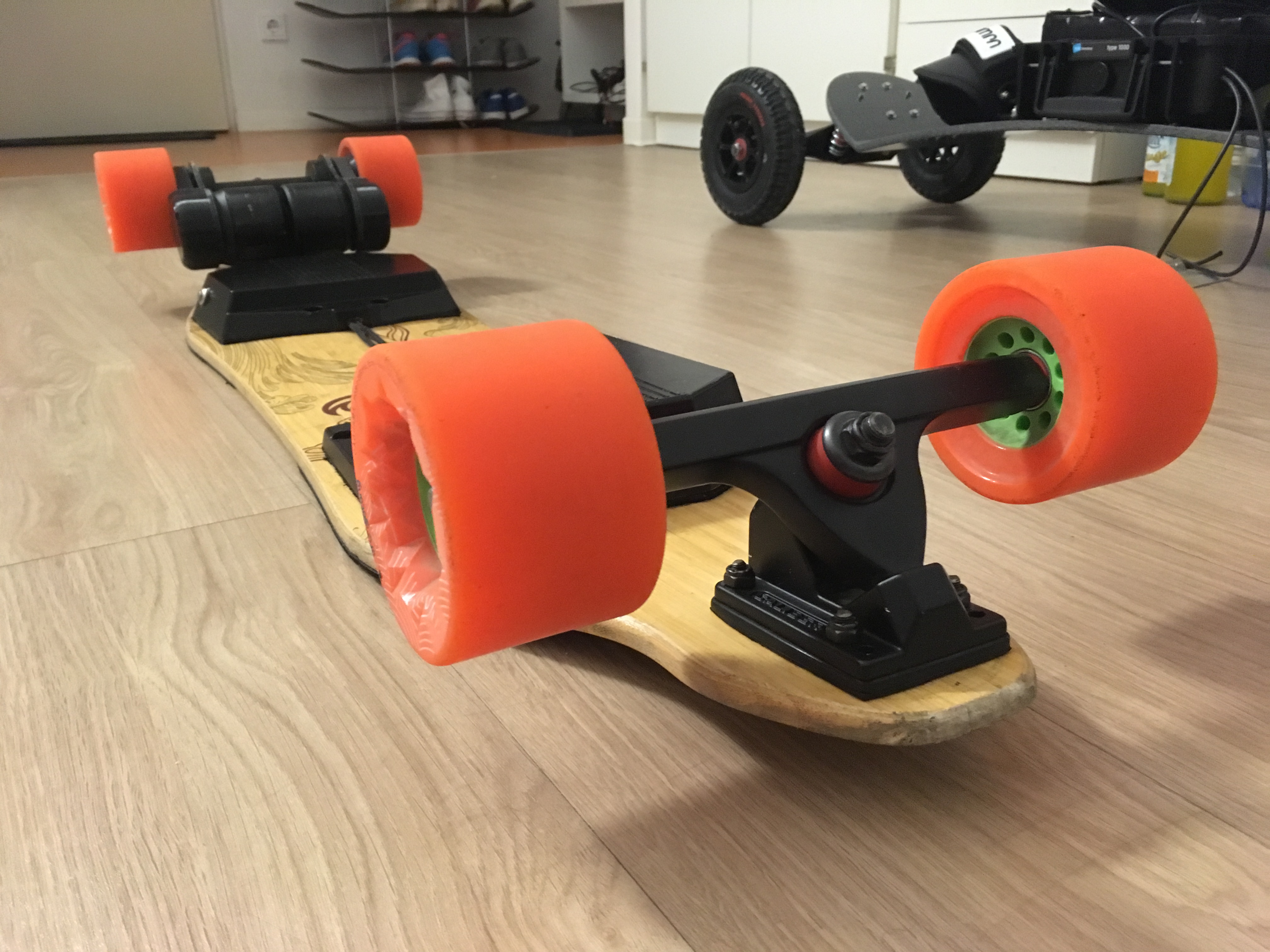 Yeah, I guess the ones you sent me fit best for larger wheels, to I decided to make my own ones

Cool to see someone using the Liitokala cells.