Hey my dudes, I know that @psychotiller had tried making clear enclosures with acrylic at one time. From what I’ve read acrylic is a huge pain. Bubbles and heat tempering. I’m at a point that I want to continue to use my cindrich for my board because there’s just nothing else like it. Yet I don’t want to give up the sweet looks by putting some nasty black thing on it. Has anyone really delved into trying with PETG yet? Or is it a fools errand and should I just put some nasty black thing on it?

Just put my nasty black thing on it. The alternative will be a clear thing showing all of the ugly electronics , wiring and batteries. (rolling garage sale) Although I do have access to a paint booth.

My advice would be to use a flat piece of abs between the deck and the enclosure. Bolt it all together and paint the enclosure to your liking. You could also paint the flat piece so that is adds color in the negative spaces in the deck.

What about plexiglas? Or is that what your referring to as acrylic?

Plexiglass is a brand name of acrylic.

Ahhh gotcha, it’s been a long time since I’ve done anything with acrylic, I forgot it was one in the same lol

On my machines, clear is a pain for sure. Would not try it myself. My small machine in my.shop has 15000 watts , 3’zones of heat, and will do a 10 x36. The big machine I go use for production runs at times can form a whole 4 x8 foot sheet at once. When I do a run of prospecting equipment, I do 6 pieces at once on a 4x4’sheet,. Never made a skateboard cover myself , but I know the limitations of thermoforming, and clear plastic for sure. Believe Psychotiller, he has experience looks like, and very nice parts. Most of my stuff is formed haircell side inside, to catch gold better. This is my line of Gold prospecting stuff. Www.spike-strike.com 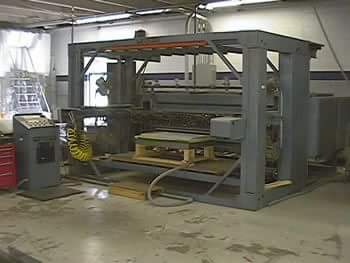 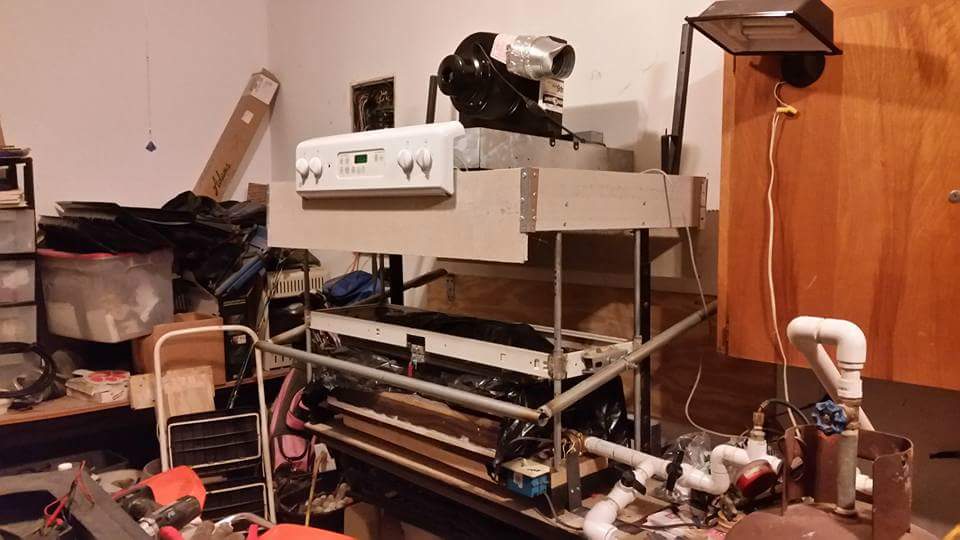 Hey! I lived in Inman for a while. That’s nuts. My dad is still living in the area around there. That’s really cool. Alright so black things it is until I figure out to make clear abs.

I made a clear PETG enclosure for my longboard.

Since I didn’t have a vacuum former, I used a heat gun to slowly heat up the 2mm sheet over a mould of my enclosure, and conform it to the curve of the deck.

It took a couple of hours but was very happy with the results. The best thing is you can keep an eye on your vescs without opening everything up.

I would post some photos but I don’t have the board anymore.

Then there is no need to use acrly

Im using a custom PETG enclosure on my TRAMPA Forgive the intrusion, is that a Jet killshot on the left?

Yes sir it is. I actually got it for a build and as soon as my brother locked eyes with it in person he stole it so I got a blue landyacthz drop hammer to replace it, but I haven’t built it out yet

Do you have any issues with using that thin of a sheet?

yes and no. 2mm seems thin as a sheet but once you put some shape in it its surprising rigid. The only problem i have been having that i put a 3mm thick epdm gasket under the edge of the enclosure, Then tightened the mounting bolts down. as the seal compresses around the screw holes it has created pressure points around the bolts causing the case to split around the screw holes. This will be solved in a future version by better distributing the bolting force across the edge of the enclosure. i think at some point i will make another enclosure but probably from 2mm petg again.