Thinking about coating my motor sensor PCBs in a layer of epoxy resin to protect them from water and grit etc.

Is there anything to consider before doing this? Are there any types of epoxies that could be corrosive to PCBs for example?

This is what I was planning on using: 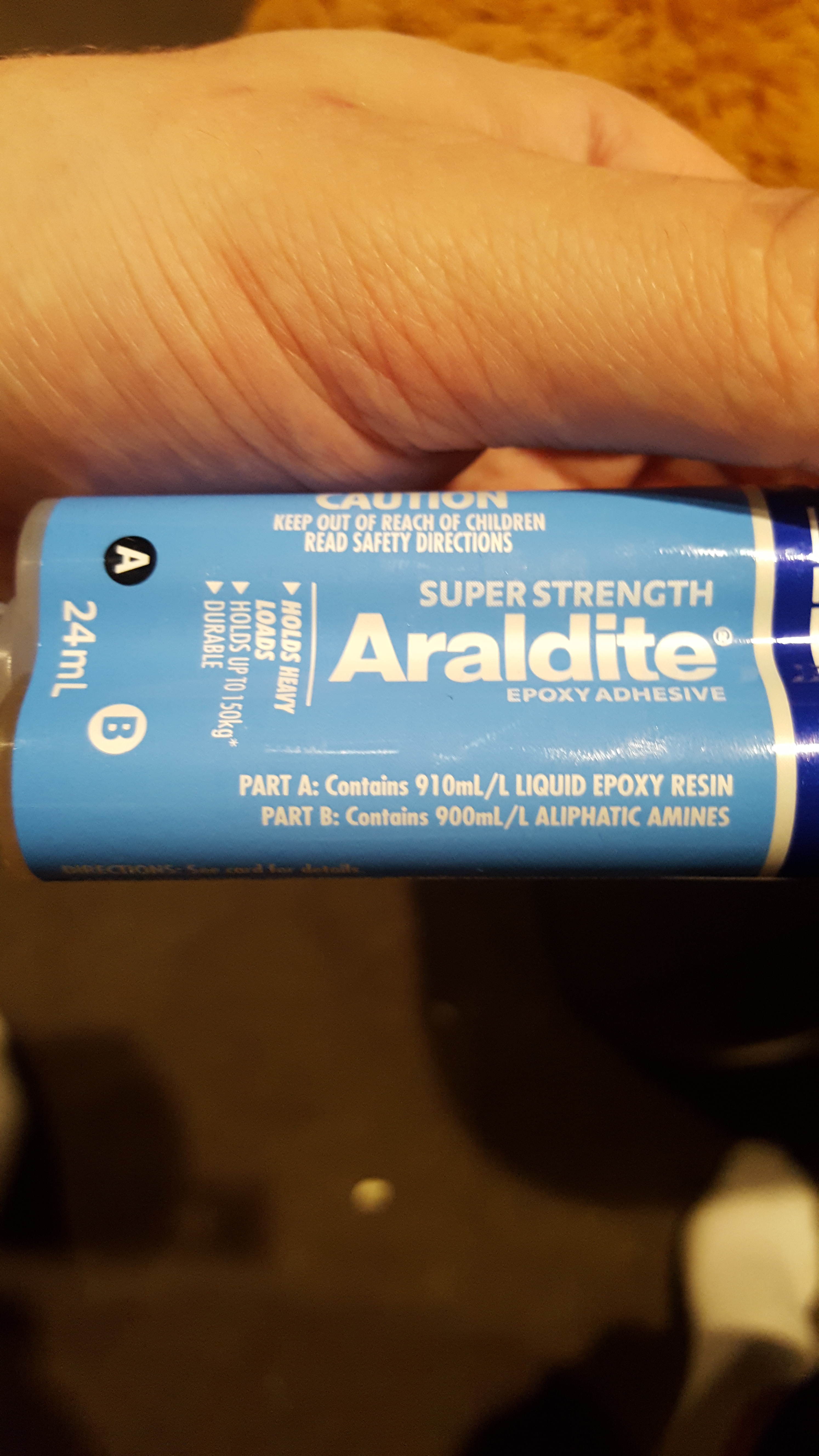 @b264 sorry for tagging again, but you the man when it comes to seal pcbs and other electronics

Epoxy probably would not hurt your PCB unless you used a lot or did the whole thing at one time with a thick/large amount, and it shrunk while curing and cracked things. I believe “potting epoxy” is a thing and designed not to shrink while curing. Epoxy isn’t really flexible either and if it cracked from the vibrations it would also crack the PCB.

I recommend conformal coating, probably the acrylic variety for a motor sensor PCB, and probably the silicone variety for most other stuff inside an esk8, like ESCs and BMSs. Just don’t cover heatsinks with silicone or polyurethane, they can only have one single coat of acrylic.

You can put any of these three inside the motor except in/on the bearings. 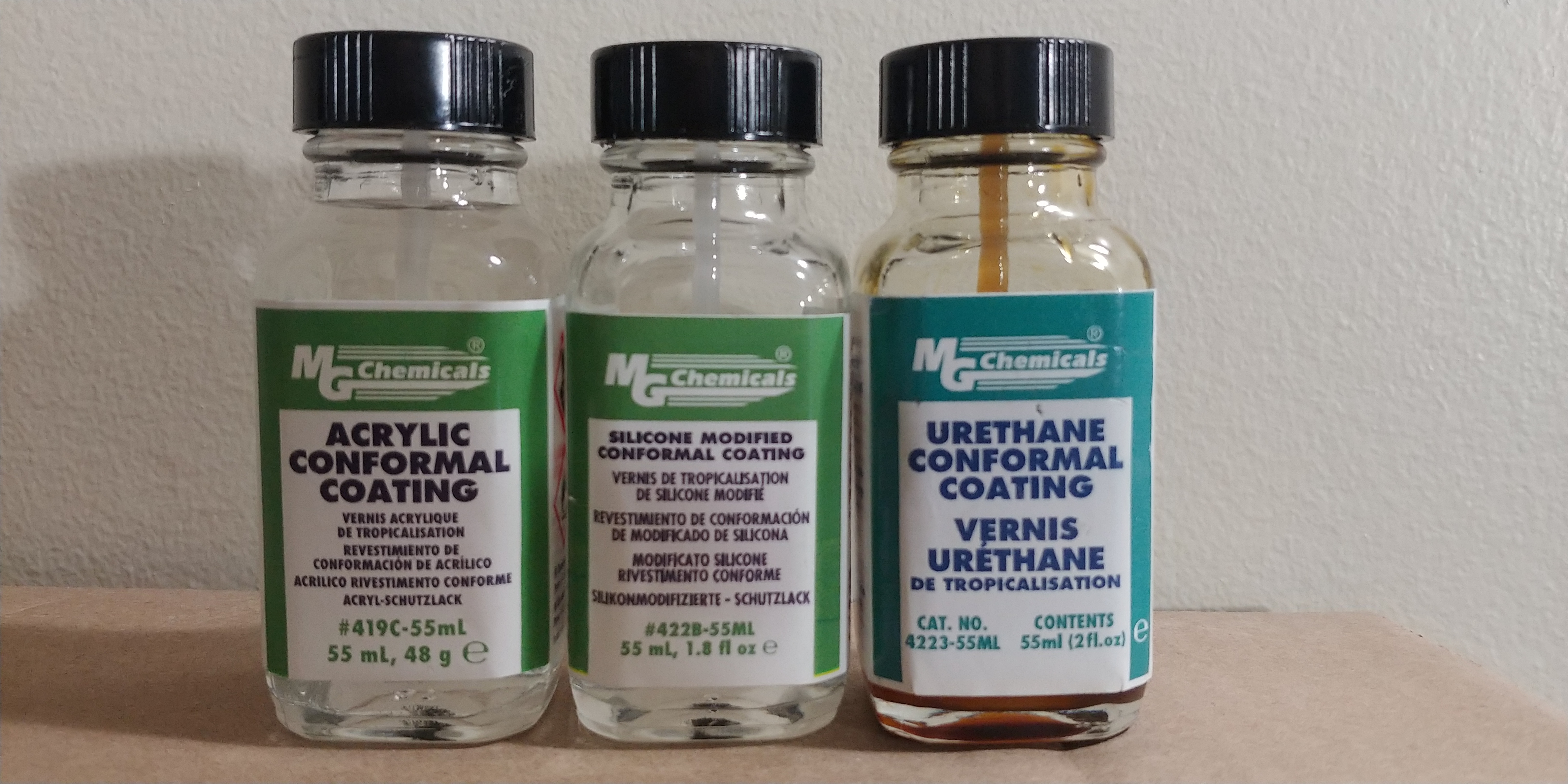 Me personally, before I used that epoxy, I would prefer to “borrow” some clear nail polish from my mom/sister/gf/neice/aunt/grandma/wife and use that instead…if I could not source conformal coating

I have used 90 min areldite for this and it works.

But I would say a brush on like @b264 suggest would be way more controllable in terms of thickness.

Epoxy can blob and drip to places you don’t want it and the tolerance inside the motor are smaller then it seems.

While you have the can off putting something thin and heat resistant on the coils would also be a good idea, just for extra vibration resistance.

I just put my 70 LEDs in epoxy no problem at all. but do avoid using a heat gun, like I did.

Thr bubbles came from gas out of wooden ice sticks I used to stabilizing the LED strings. 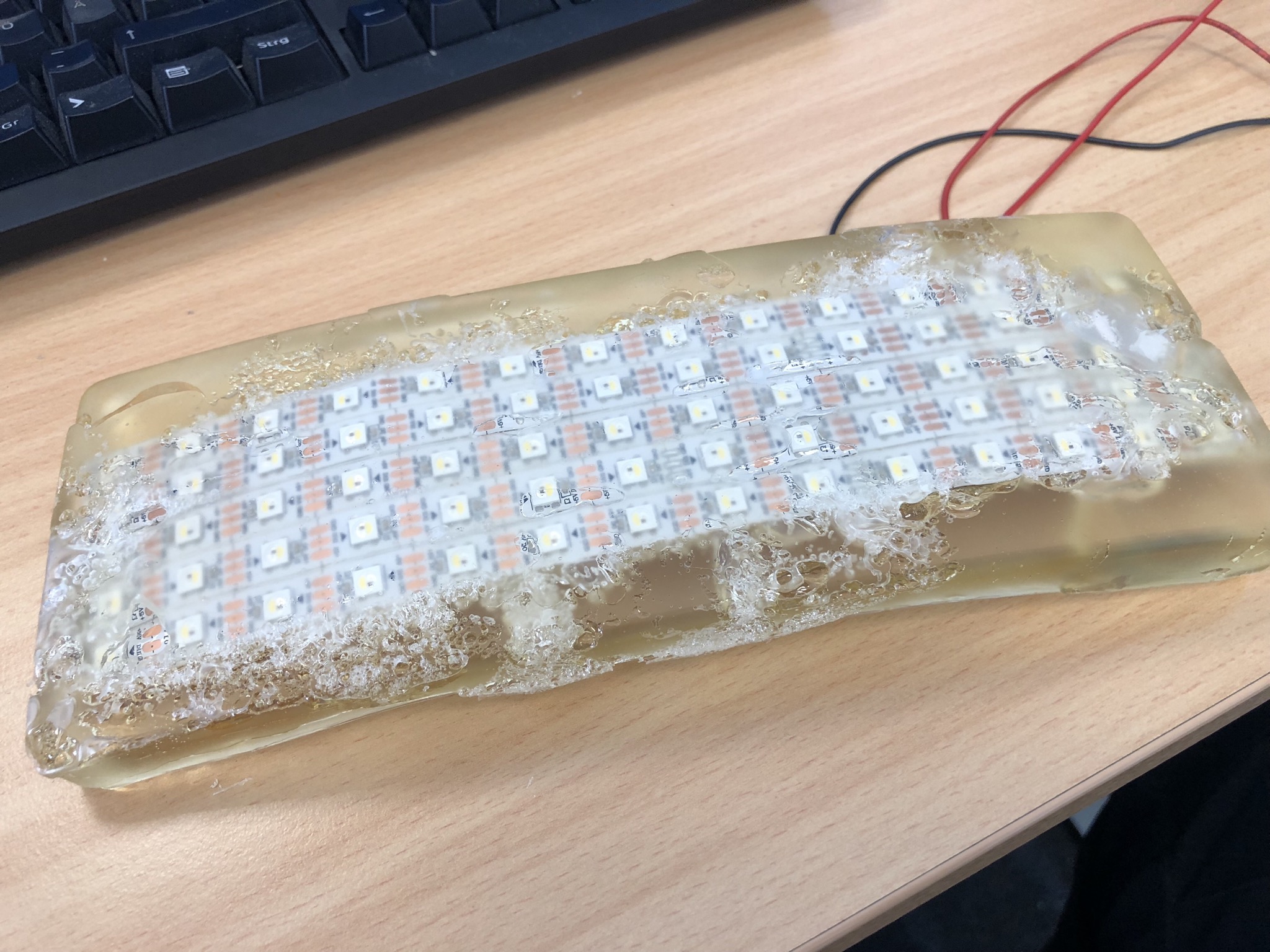 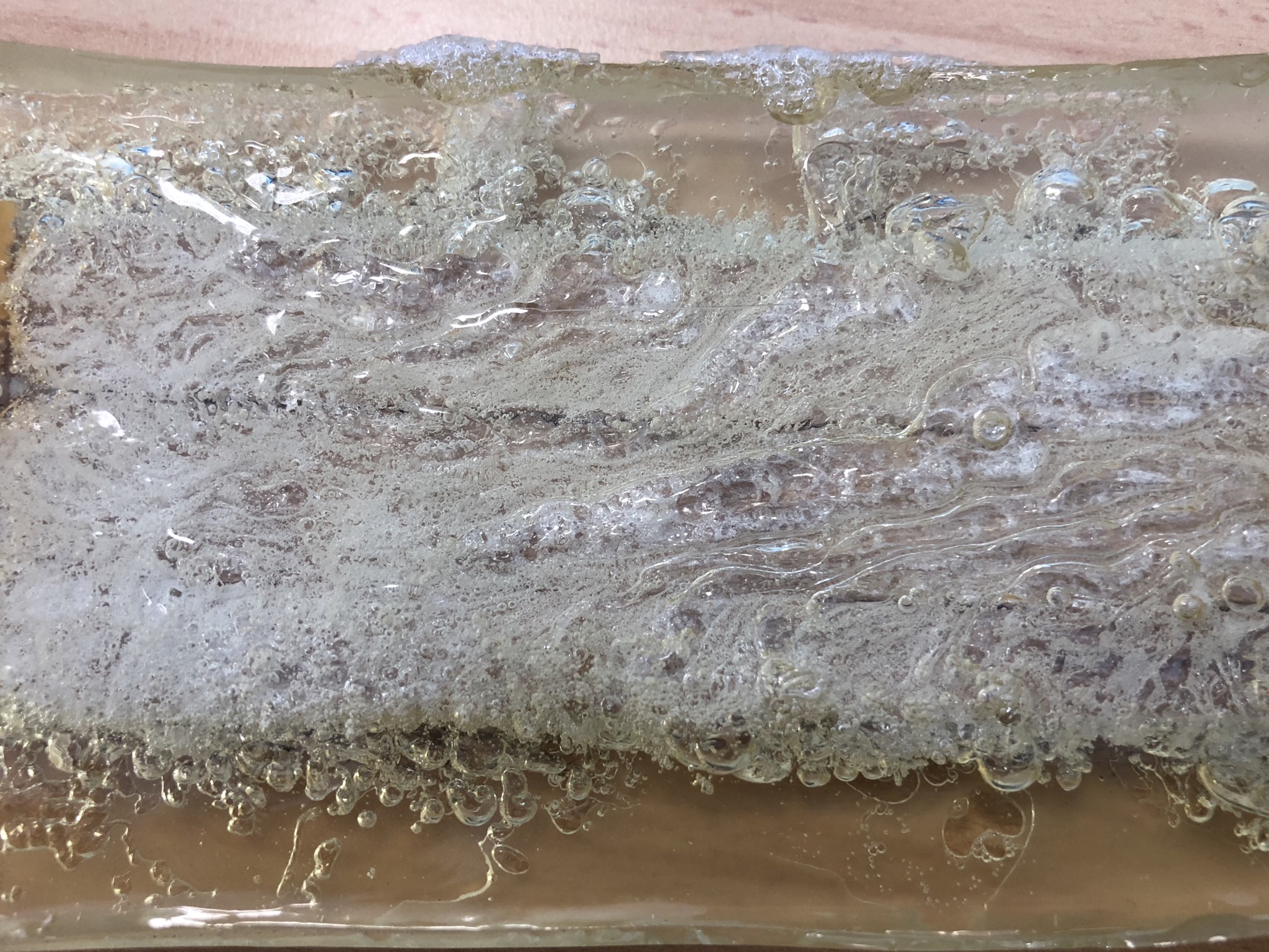 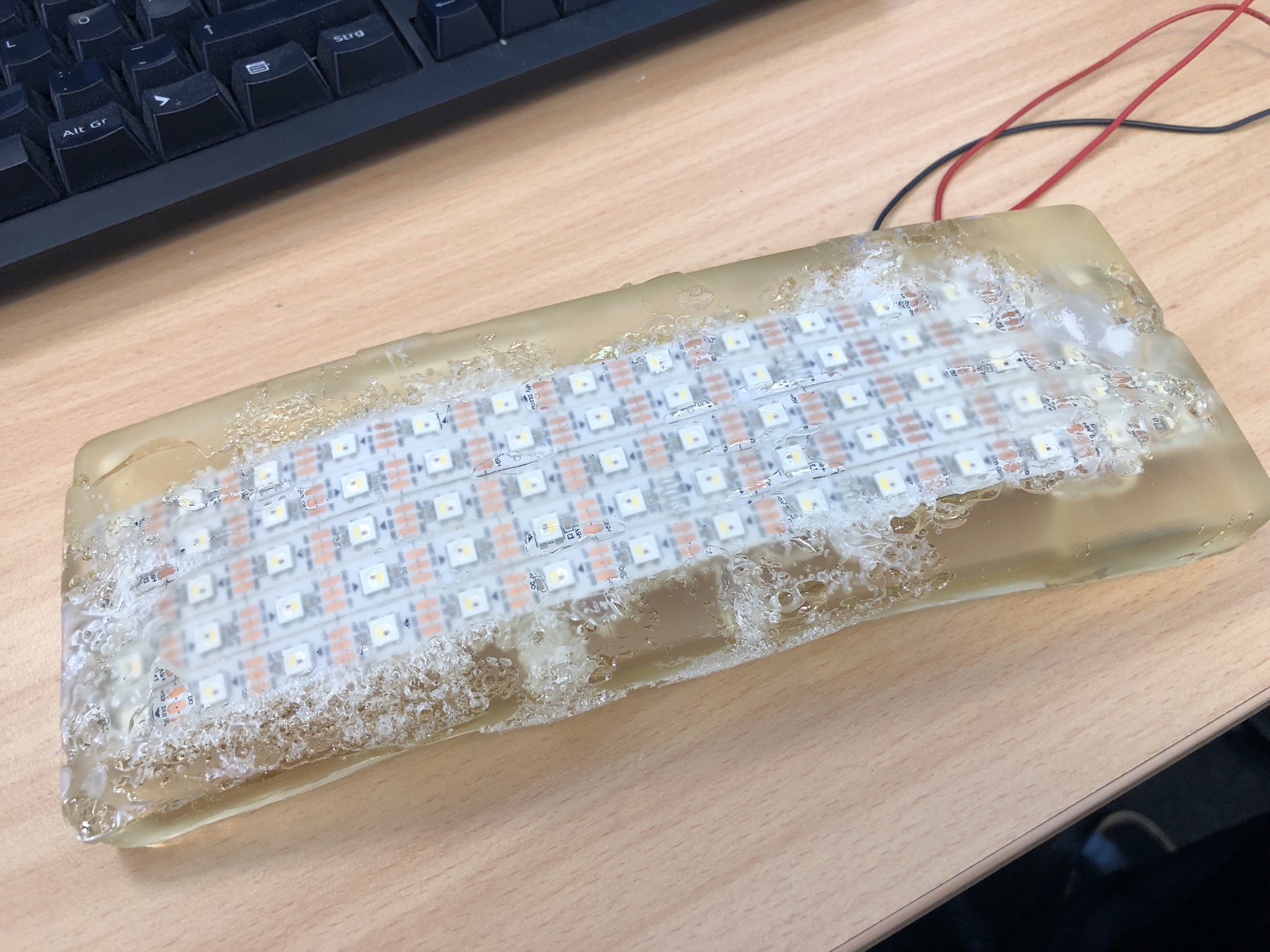 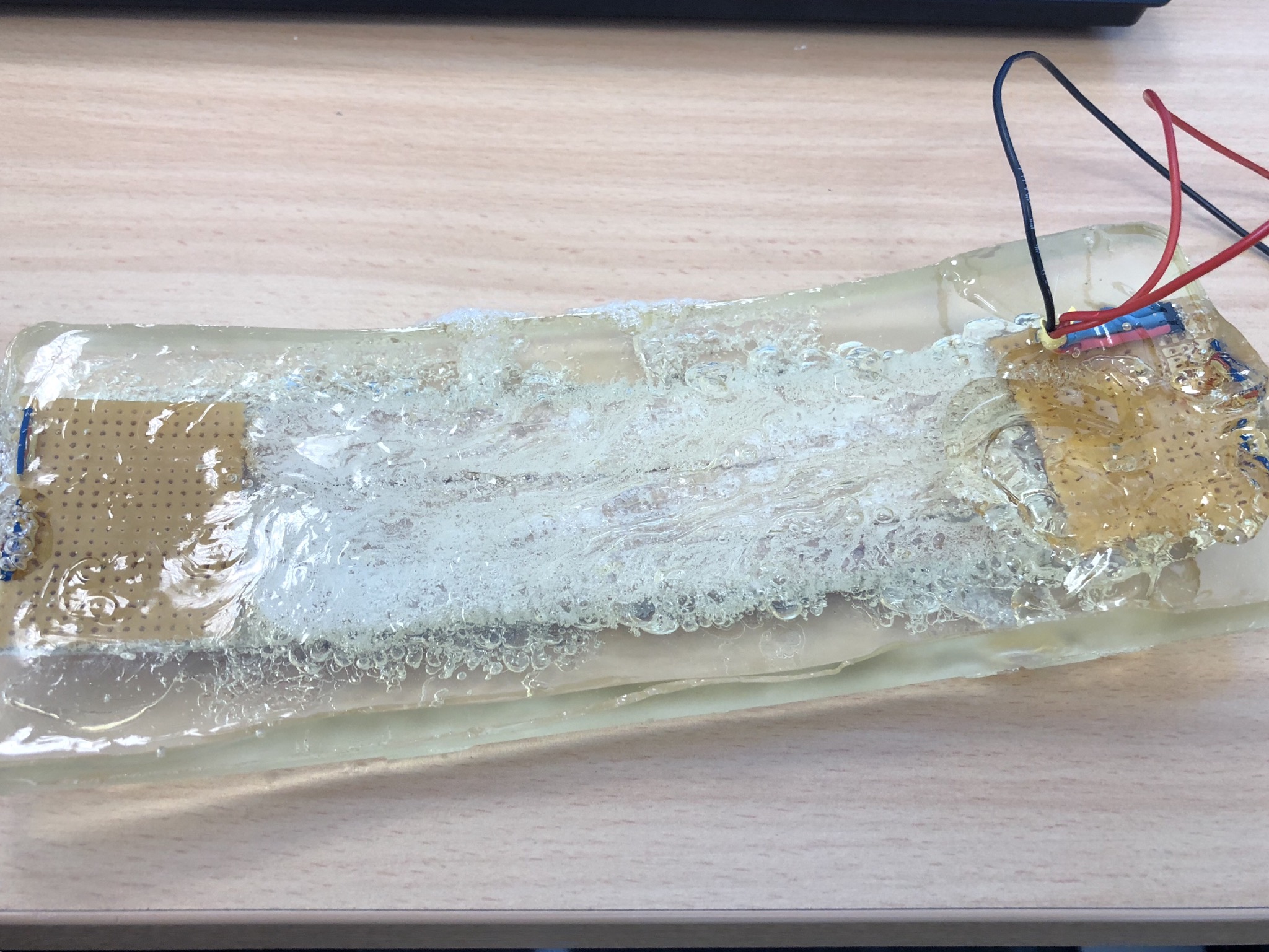 Nothing wrong with using epoxy if you have no plans to repair your device should a component need replacement.

They do sell sell special potting resin for electronics though. Maybe has to do w neutral ph or heat transfer

Thanks for the input guys. I do already have the PCBs covered in a couple layers of spray on conformal coating but because it’s fairly thin stuff and my motors have fairly large ventilation holes, I’m concerned that it might wear away from grit at some point and allow water to short some of the sensor pins eventually.

Thinking that maybe a small layer of epoxy over the solder points might help to add a slightly stronger protection in the long run?

I do already have the PCBs covered in a couple layers of spray on conformal coating but because it’s fairly thin stuff and my motors have fairly large ventilation holes, I’m concerned that it might wear away from grit at some point and allow water to short some of the sensor pins eventually.

You will be inside replacing the bearings anyway before you get to that point. I highly recommend brush-on over spray-on though.