I dont typically do build logs anymore unless its something special or something I like a lot…this happens to be both.

I took an Arbor Drop Cruiser (drop-through) deck and slammed some Evolve GT trucks and an Evolve AT Conversion kit on it, repurposed some Boardnamics 50mm Motor Mount Plates and slammed them on, then slapped a a 10s3p 30Q pack in it, plus some soldering, cursing, kicking and finally riding.

I’m just gonna say it, and Im sure Ill get tons of flack for this, but the Evolve GT Trucks (Gullwing Sidewinder 2 clones) are the mother f#$%ing bomb! You can’t go fast, unless you like the wobbles, but you can carve like butter.

I even went so far as to change out some of the bussings, and these trucks take a lot of bushings, but it didn’t really change anything. I’m gonna order some short chubby Riptides in 93a & 96a to replace the roadside cones and I think that will take some of slop out. 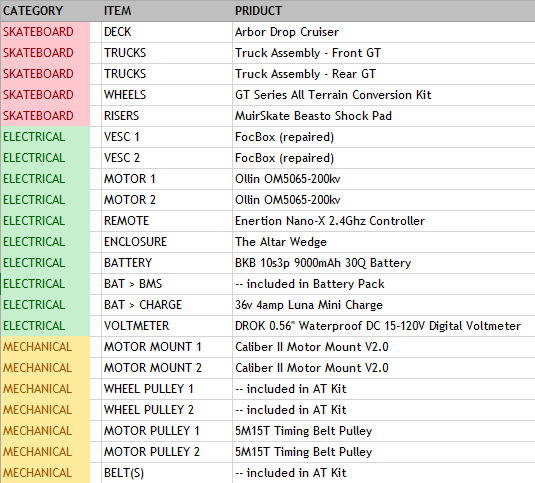 Happy to have bought the same trucks!

I want to see a video of this in action. I like esk8 videos.

Which year Arbor Deck is this? Also it looks awesome.

I would assume a 2017, I got it from Muir Skate when they were closing down.

What speed do you get with this setup? Do the 200kv’s deliver enough torque for offroad? I am buidling almost the same board as you but will use racestars 200kv instead.

I didn’t go very fast on this build, the evolve trucks get to squirrelly over 20mph. I did get in the dirt some, it’s good for dirt trails but I wouldn’t go serious off road with the wheels.

Ok, thanks a lot for your reply.Your build is great by the way.

What’s the size of the motor pulleys compared to TB HTD5 16t pulleys?

Edit: thinking of combining the evolve AT with those, so I’m wondering if it would work

I used 15t 15mm pulleys, they are actually 16mm wide. You can compare that to the TB pulley, I don’t have one in hand.

What’s the 15mm then? Just the width of the belt surface?

They are 16mm inside the lip, 17mm total. I don’t know why but they work and are cheap.

It is quite similar to my R-evolve build 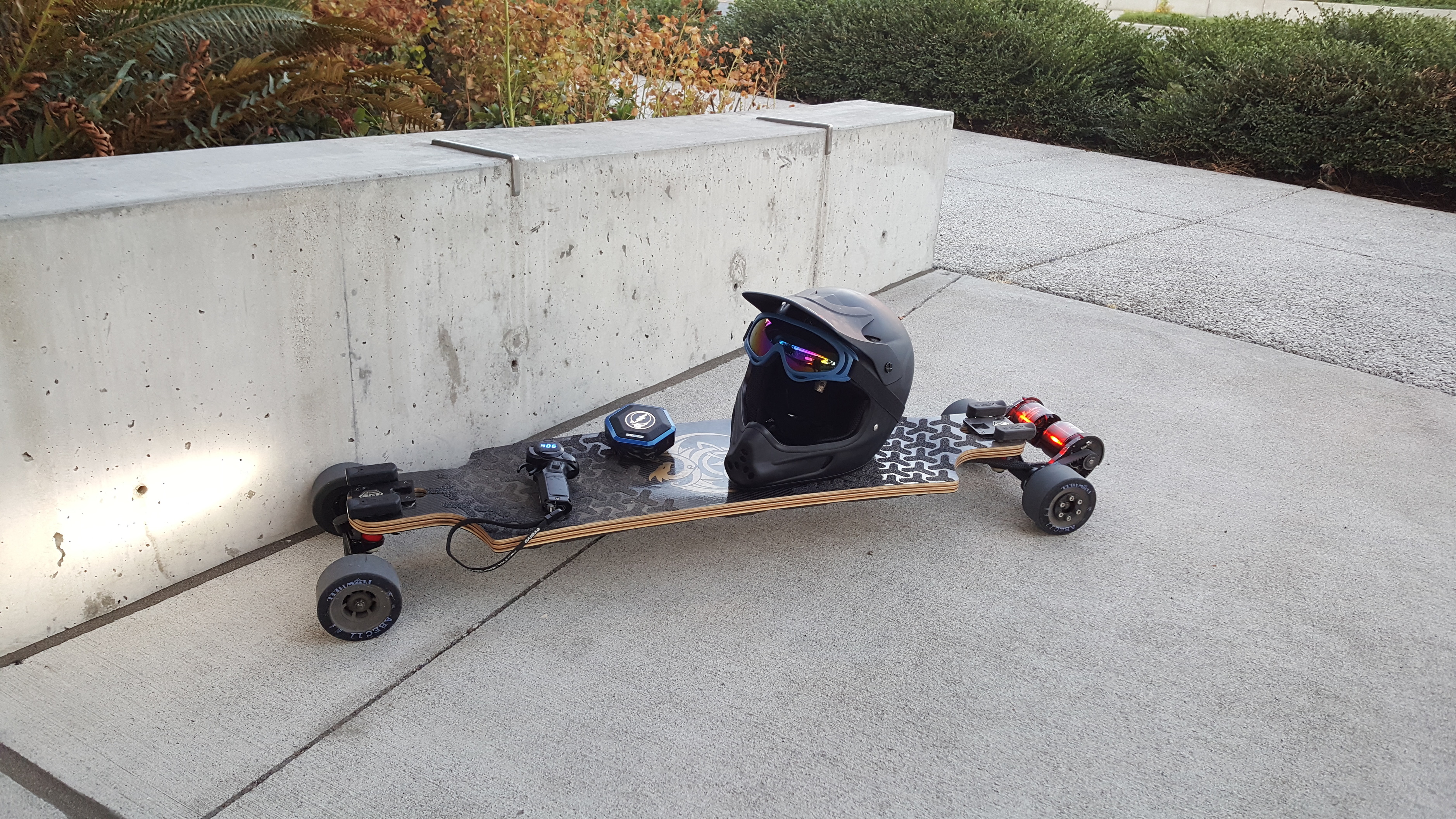 Hey man cool build! Is that the T8 invader helmet? And what is the name of those googles?

It is the invader helmet, and the googles are just from a cheap 4 pack on amazon @legend27

Do you have a link for the googles? 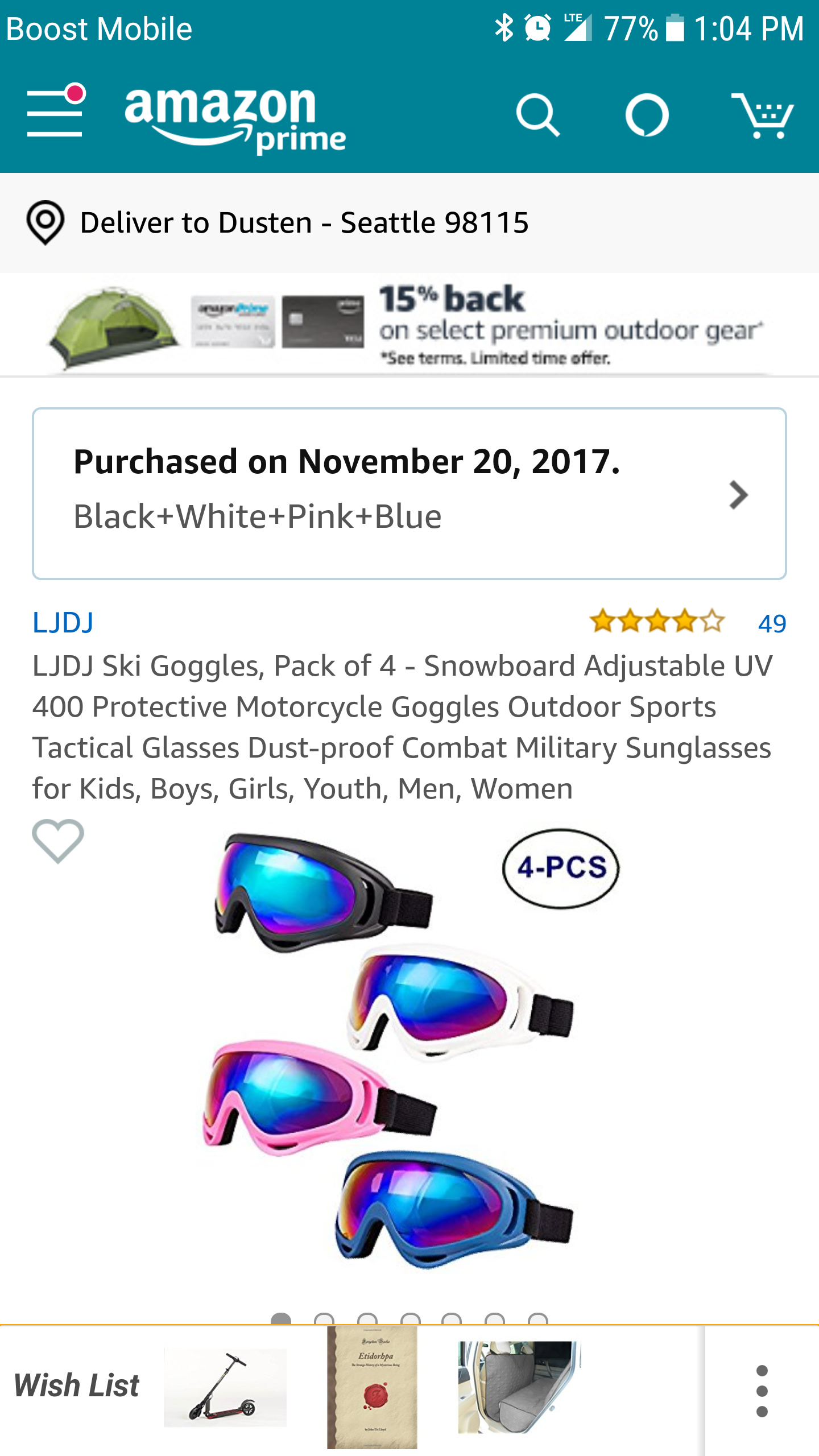 Fuck yeah! I’m about to build my first ESK8 with that same board. Looks amazing, which is good news for me lol. I love love love Arbor boards.