So I’ve bought myself an diyeboard dual belt motor kit… The motors are really bad quality, one of them died after a week but I found a good replacements that will fit, even the pullies. So If you want to get it, better get just the trucks with mounts and pullies and then get seperate motors. 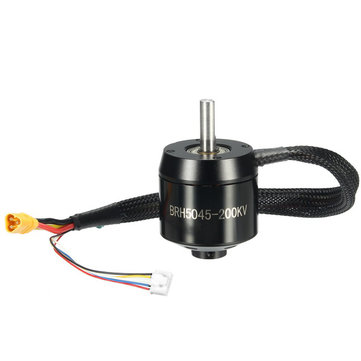 The real reason why I made this post is because I want to put kegels on it. The pulley has a lipped bearing that goes trough… 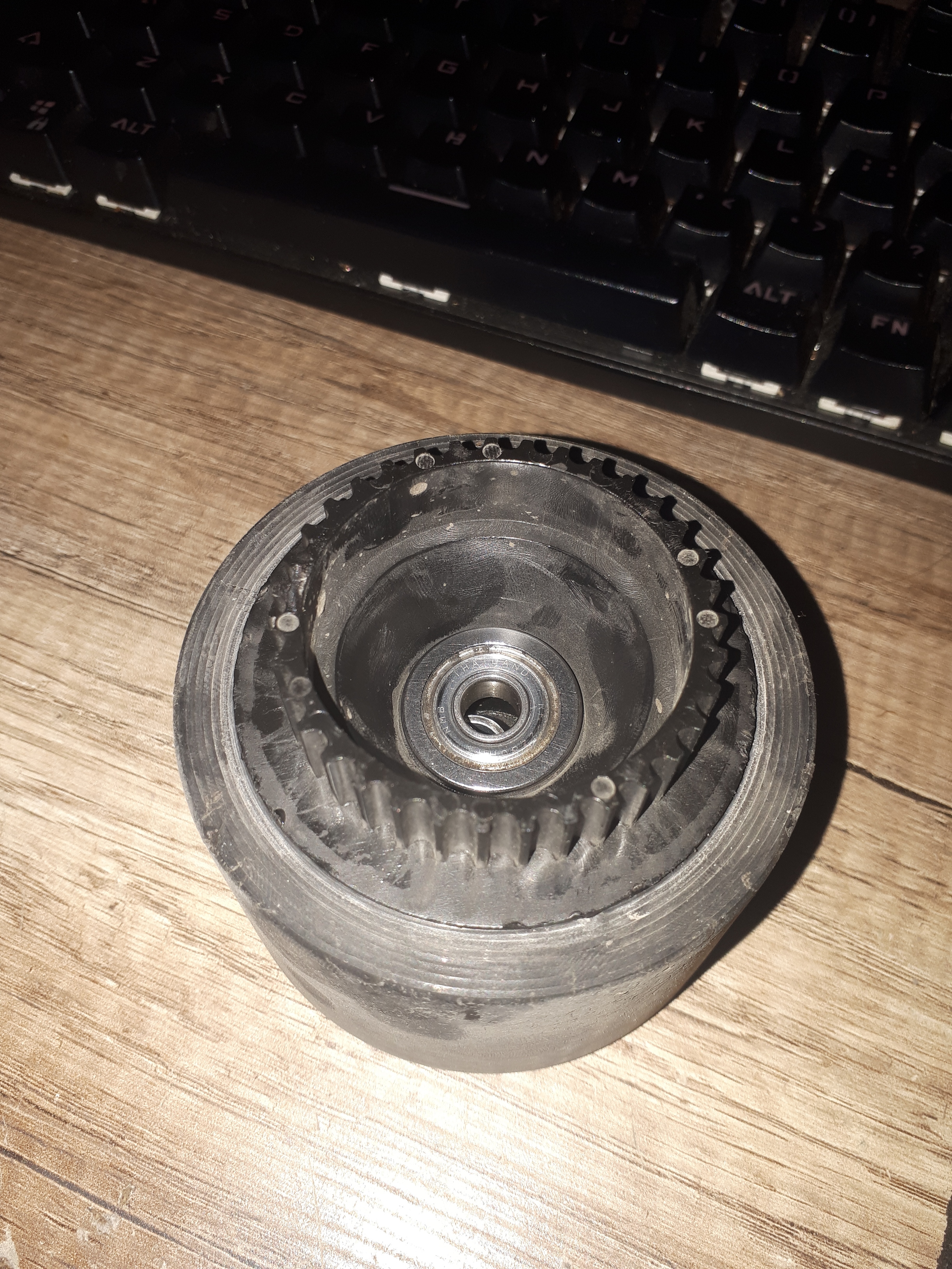 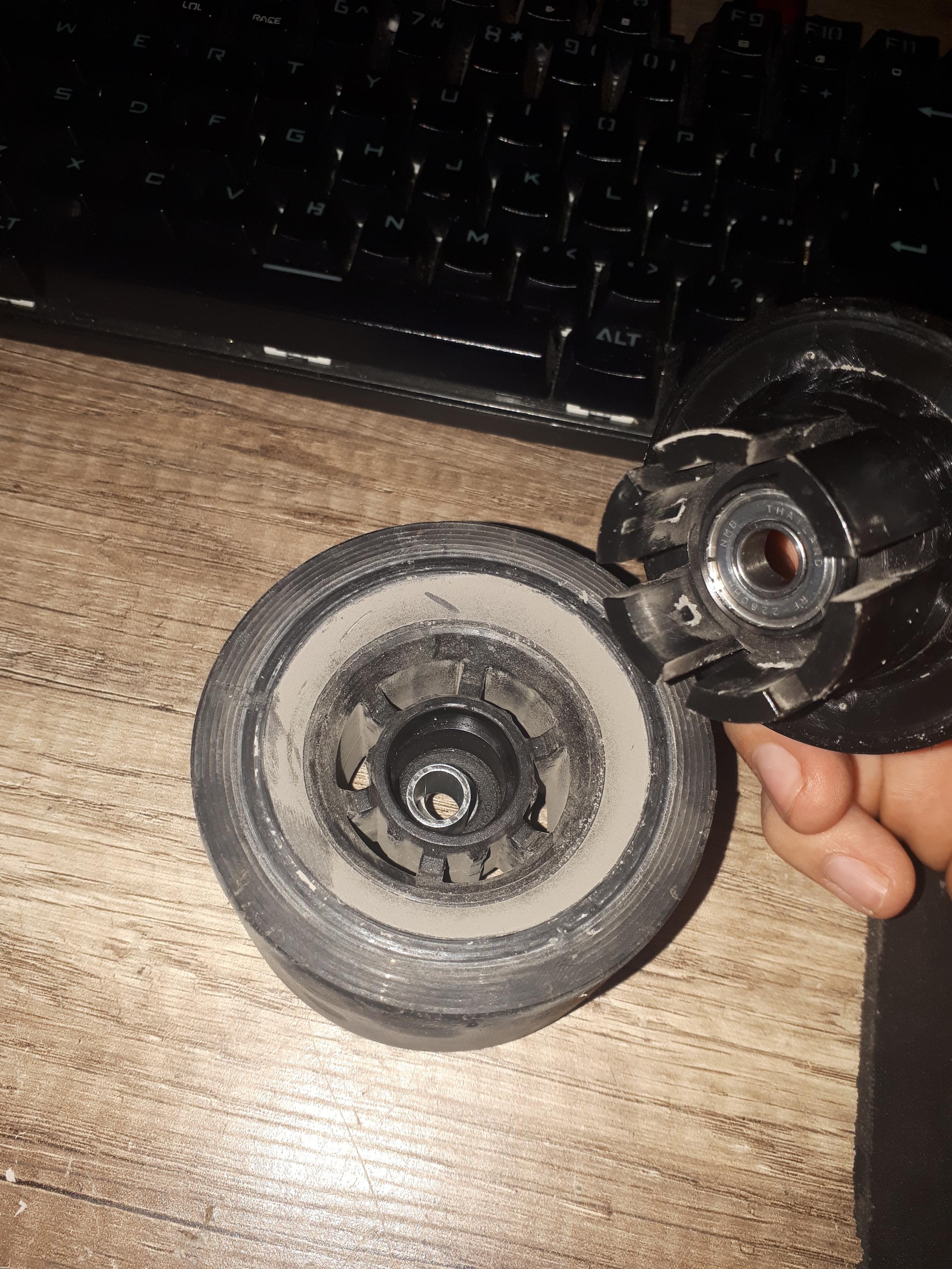 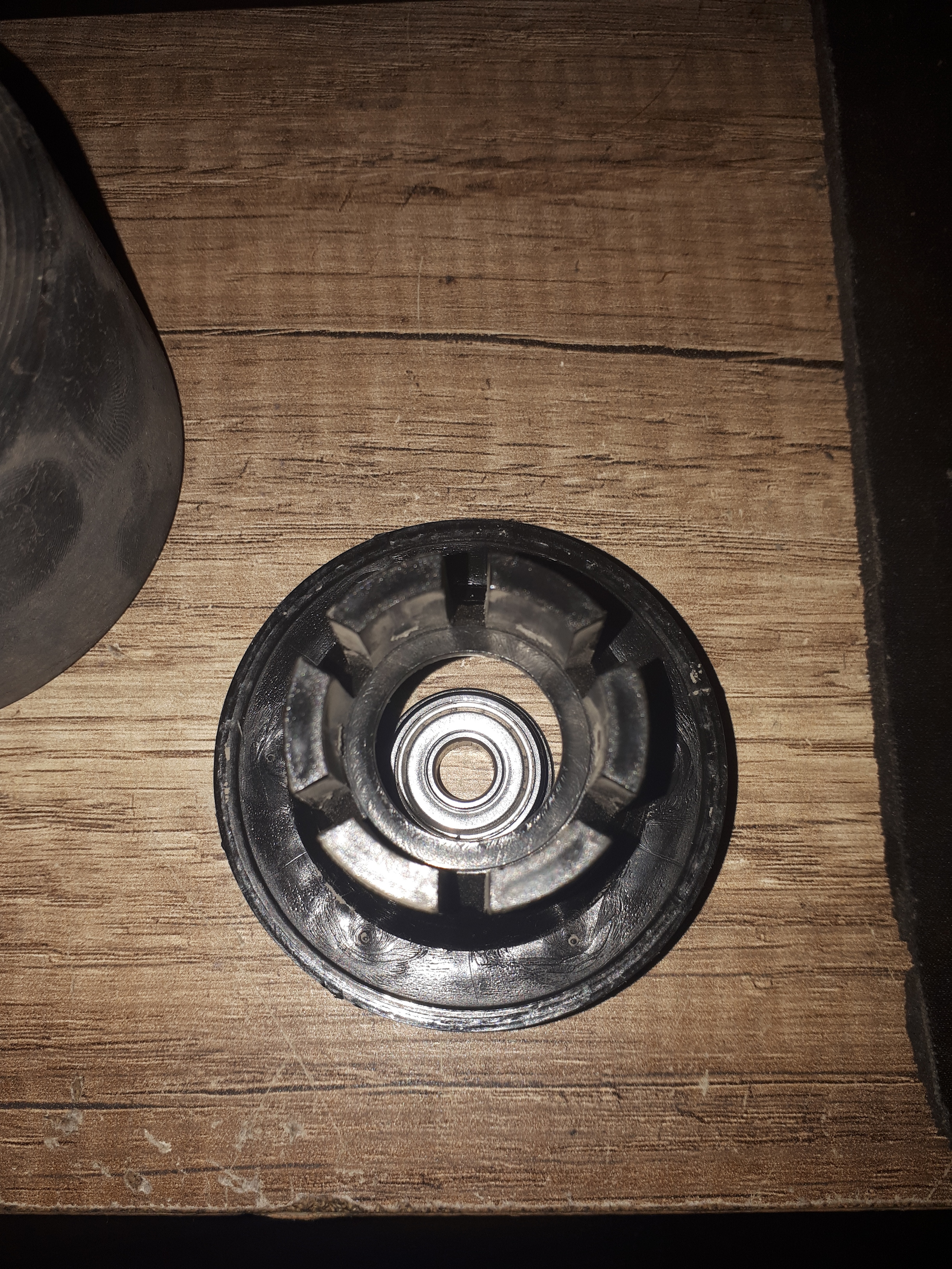 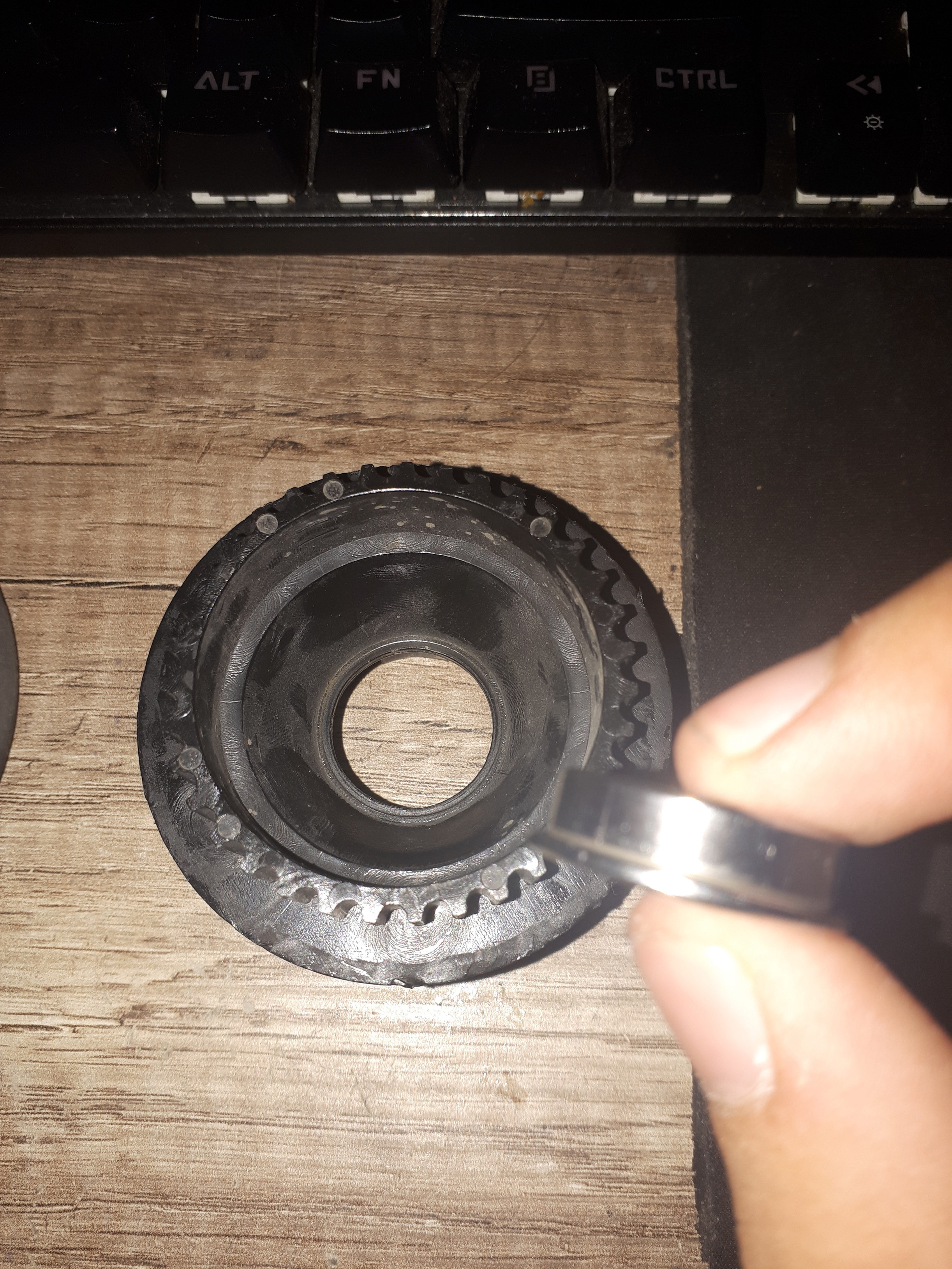 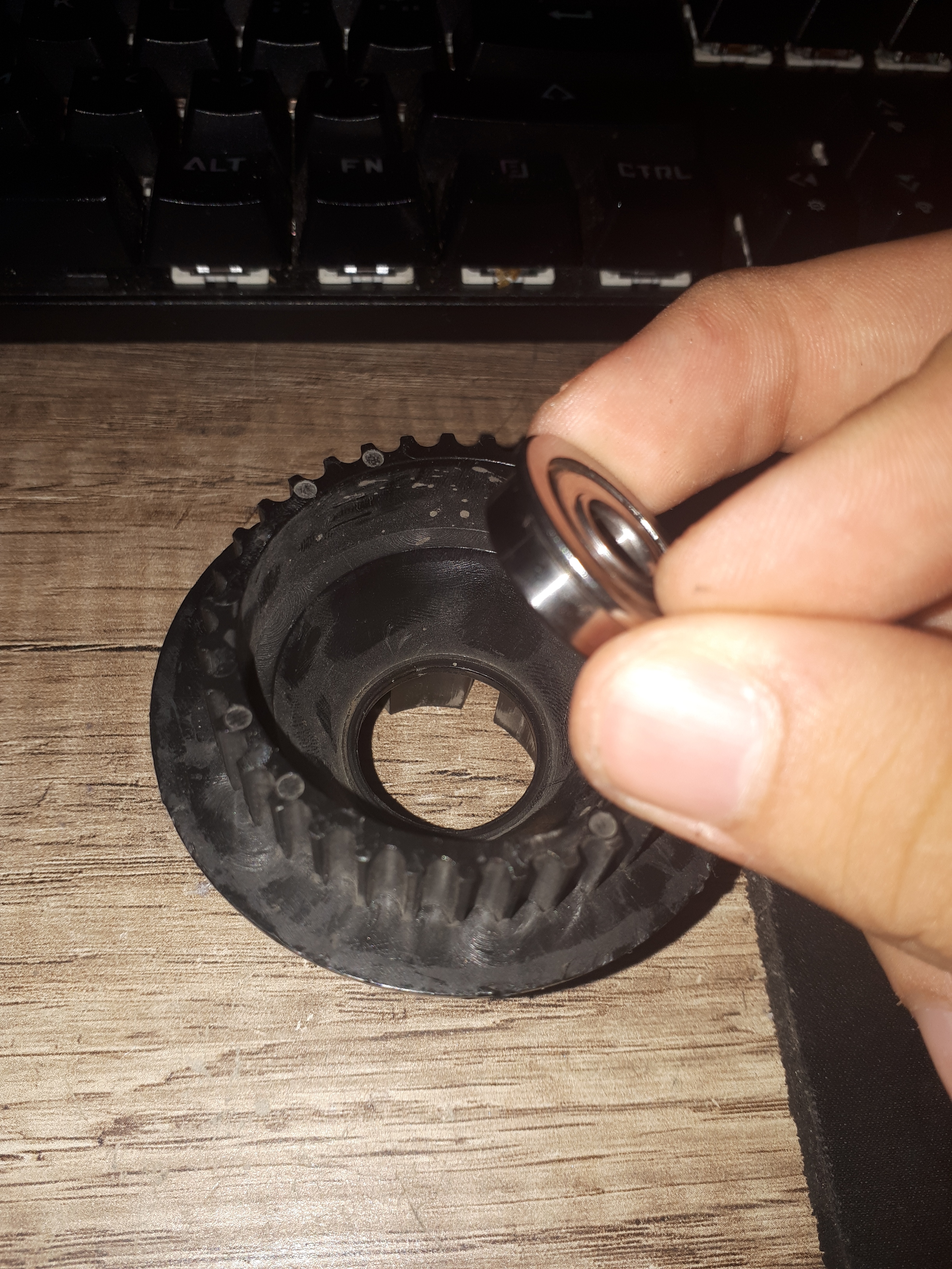 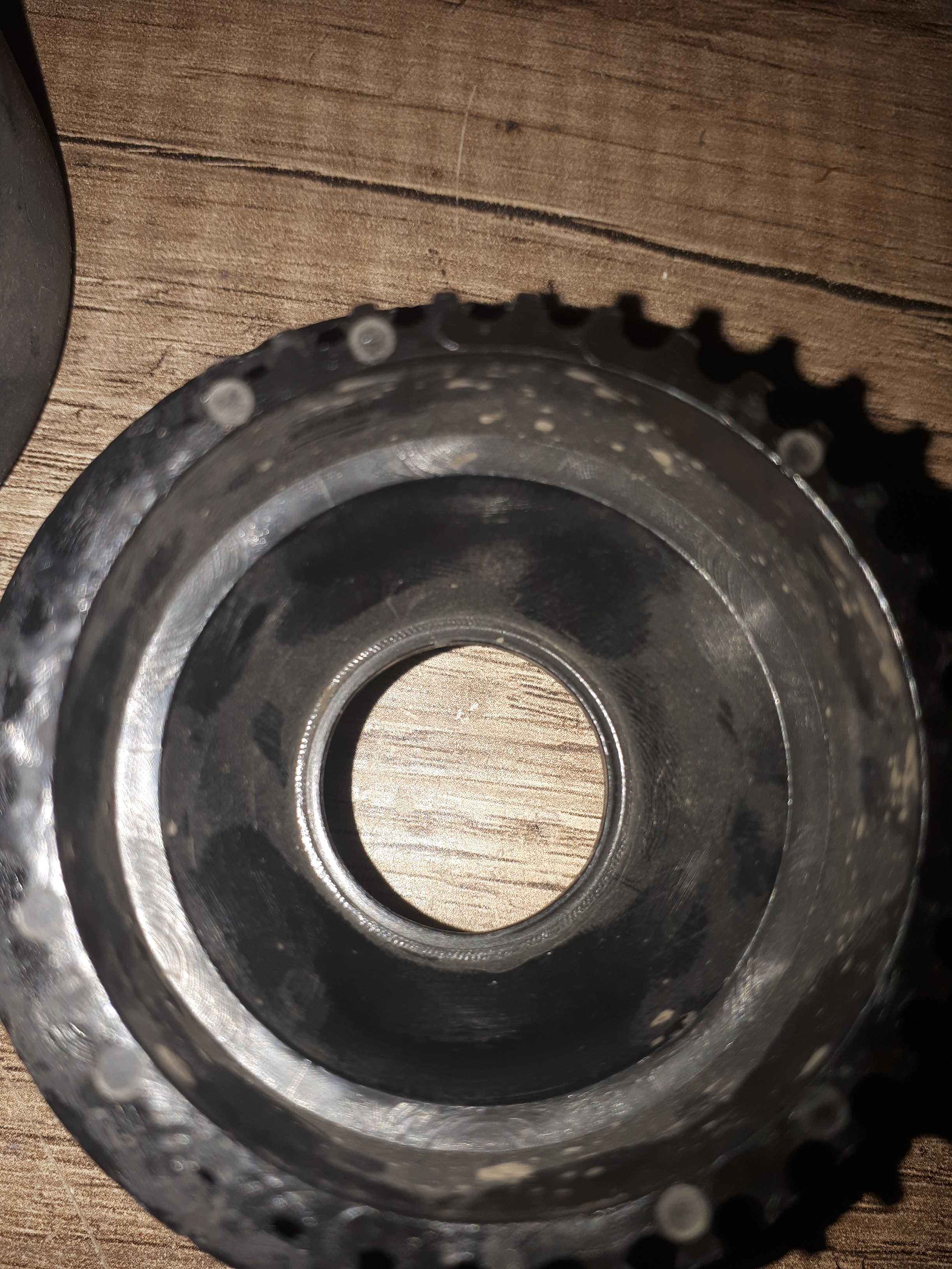 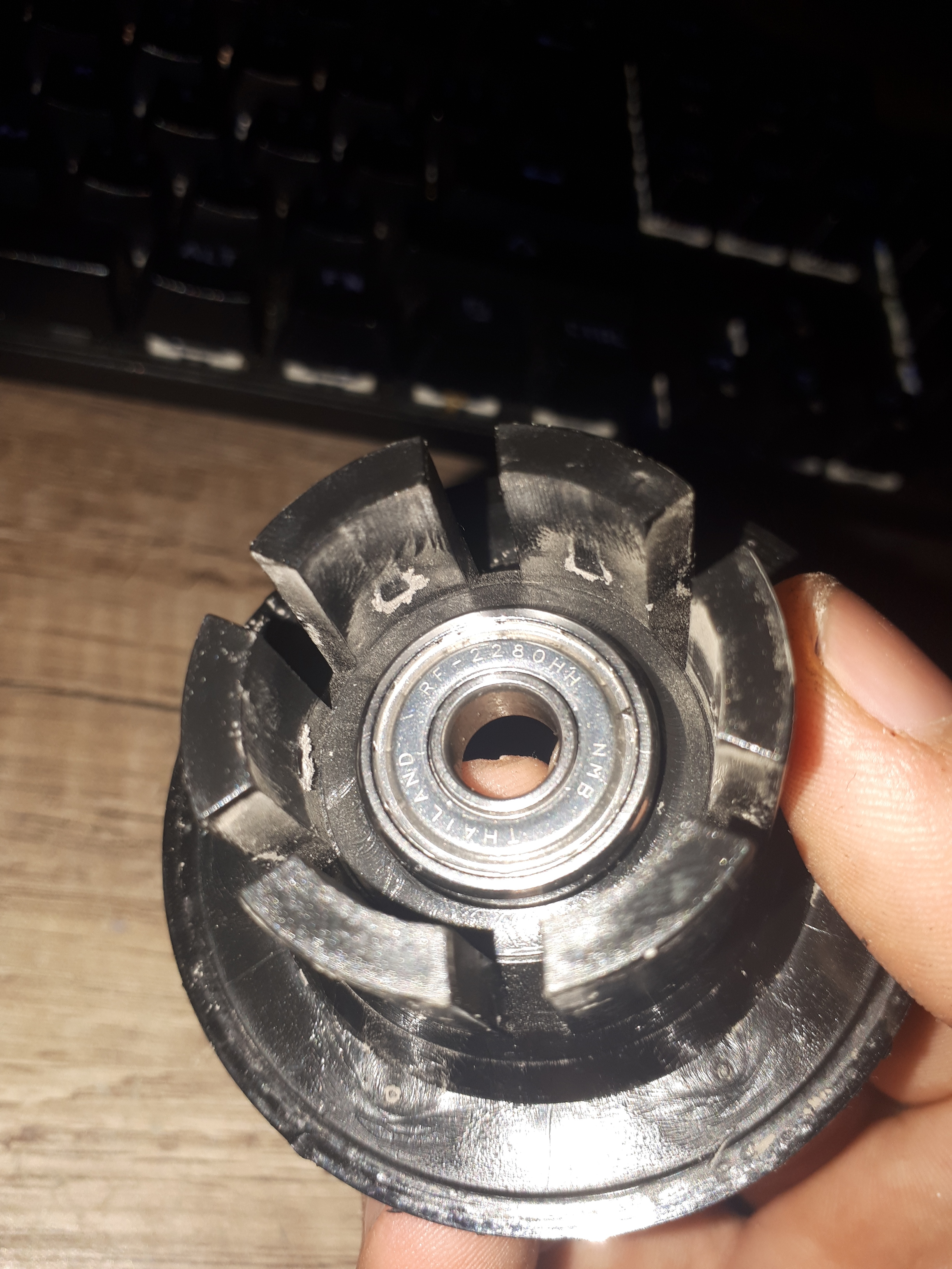 There are 2 people that i know who did this.

First is creat0r5 who build a boosted poke replica.

Updated - Completed Boosted Poke. More details on the updated post. After the first DIY build with long 41" deck and 107mm wheels, I wanted to make another esk8 for commuting purpose that has much lighter weight and is smaller to carry. Then I... 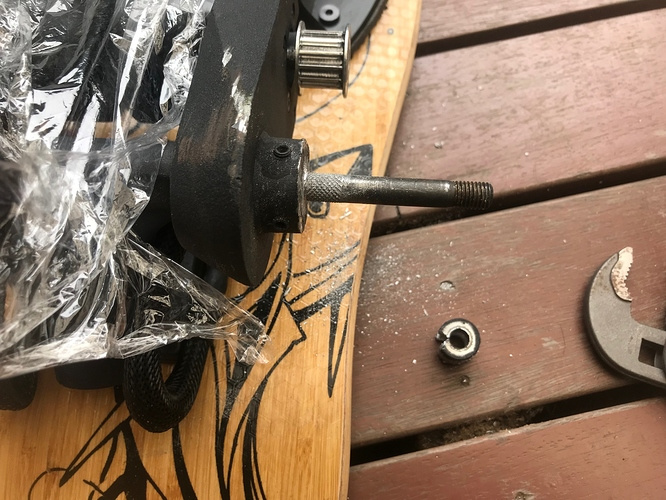 He cut off a part of the truck and used evolve kegel pulley. 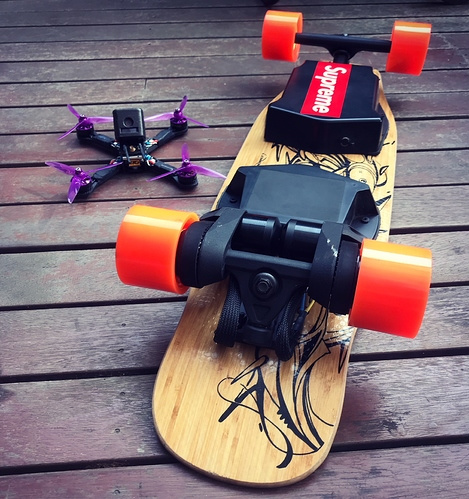 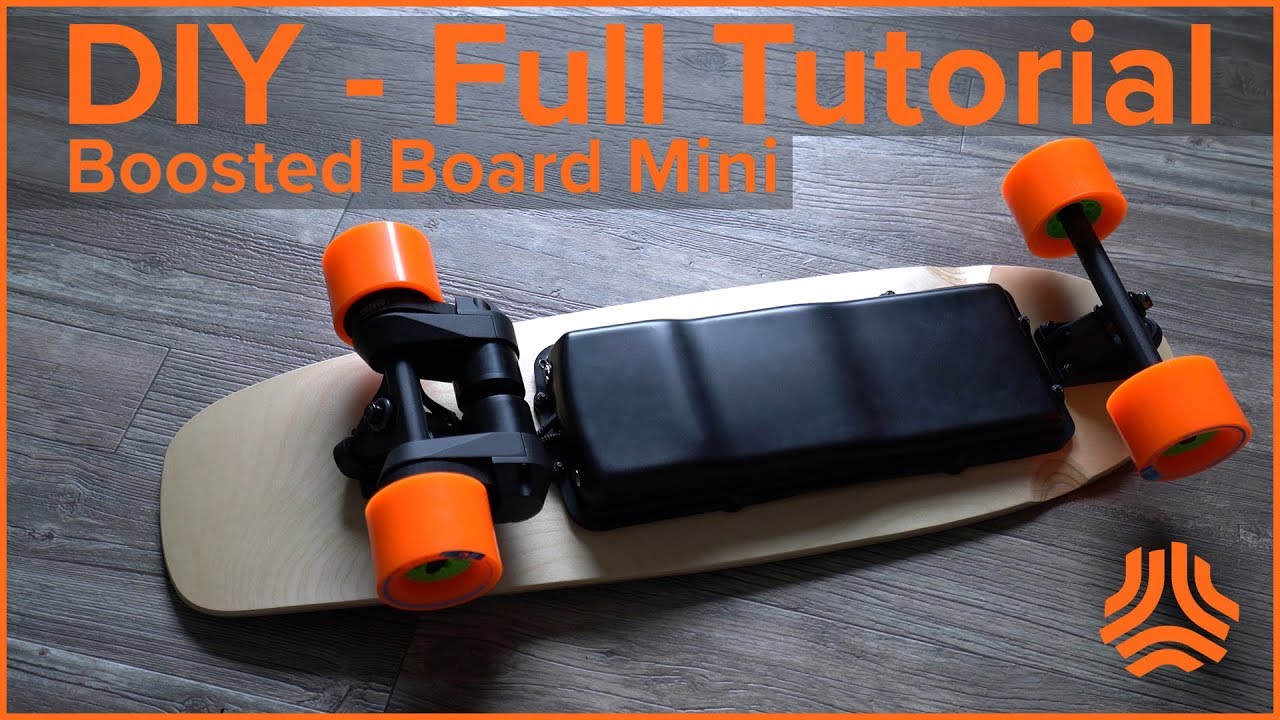 He grinded off the inserts for the flywheels and drilled some holes to secure the wheel. 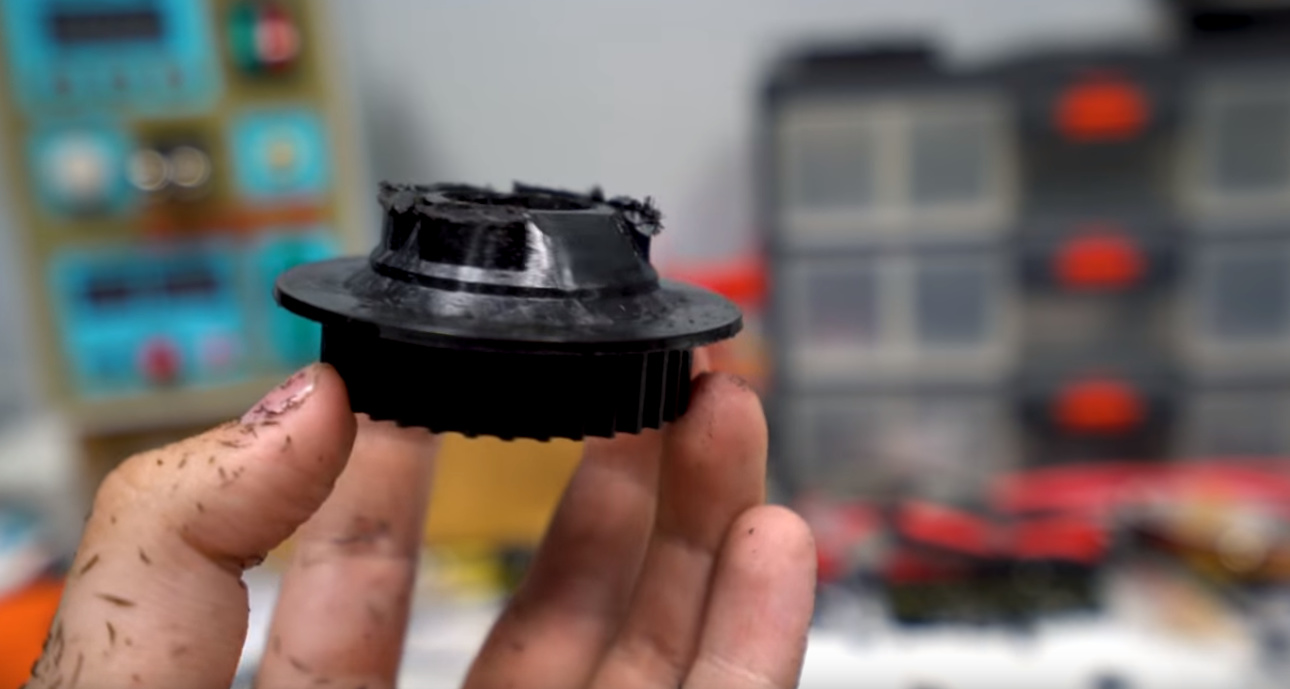 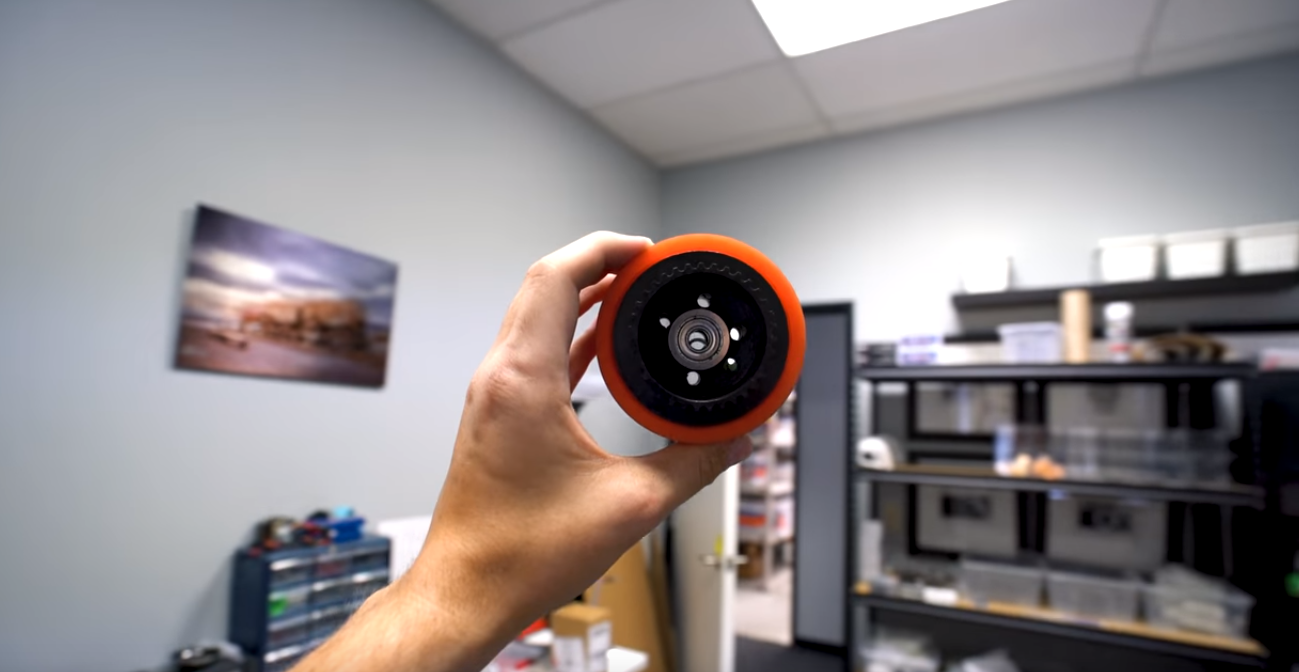 I was thinking of designing a custom pulley that can hold the same bearing but that it fits the kegel wheels. It could be printable with abs I started designing something in sketchup… (I really bad at it) 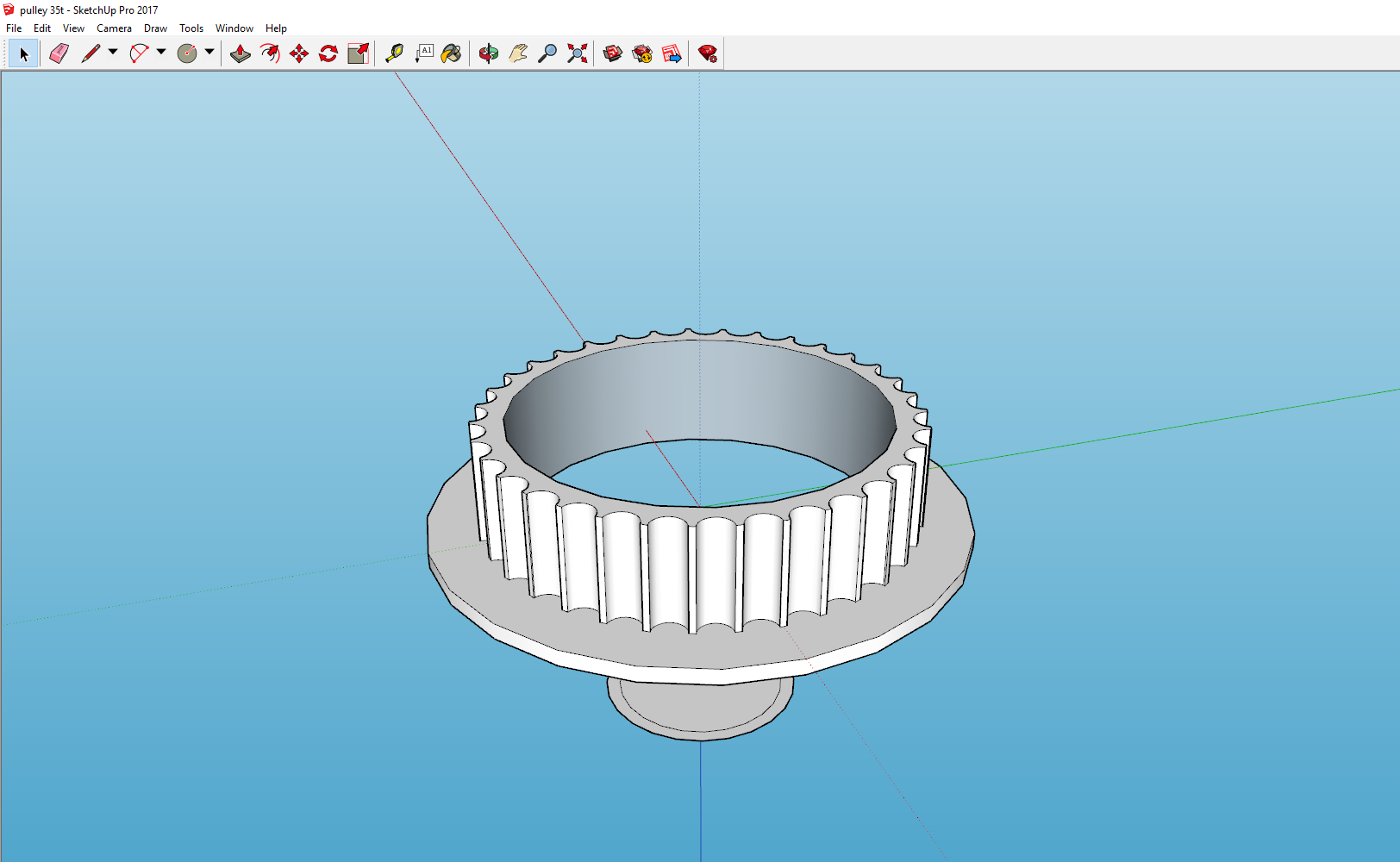 I really hope that there’s more people that want to do this and that will try to help.

Why not get @JLabs kegels pulley? https://buildkitboards.com/products/modular-pulley-set

I don’t think you are going to be able to have a bearing in the pulley without cutting the truck.

Do you know for sure the motor you want to buy will fit your motor mount? Because the racer star motor has some strange hole sizes.

Yeah man you are right, thanks for telling that. I still haven’t ordered them so It’s all good

Any update on the kegel pulley for the diyeboard.com kit?

I drilled holes like the guy in that video