Does Australia need another Vender?

Hey Everyone, I have been building esk8’s for nearly a year now (nowhere near as long as some of you) and have loved every moment of it, though one of the biggest for me Living in Aus and i imagine for most people living in Aus is the lack of access to parts. We are limited to Stores like Evolve and Voltation (the official Alien supplier for Australia) Though both these stores are rather expensive and lack in some products and it seems more like they sell what they want to sell and less actually the parts people actually want to buy. So i am trying to gauge interest as to whether anyone thinks it would be a good idea to start an online store in Australia selling esk8 components that i source from overseas in bulk to make them affordable and bring shipping times and prices lower. Would anyone appreciate this or even think there is a big enough market for it?

I’ve had a really big day, have chugged a bottle of wine and summoning me at this juncture can only end in tears. I’ll check back on the morrow. 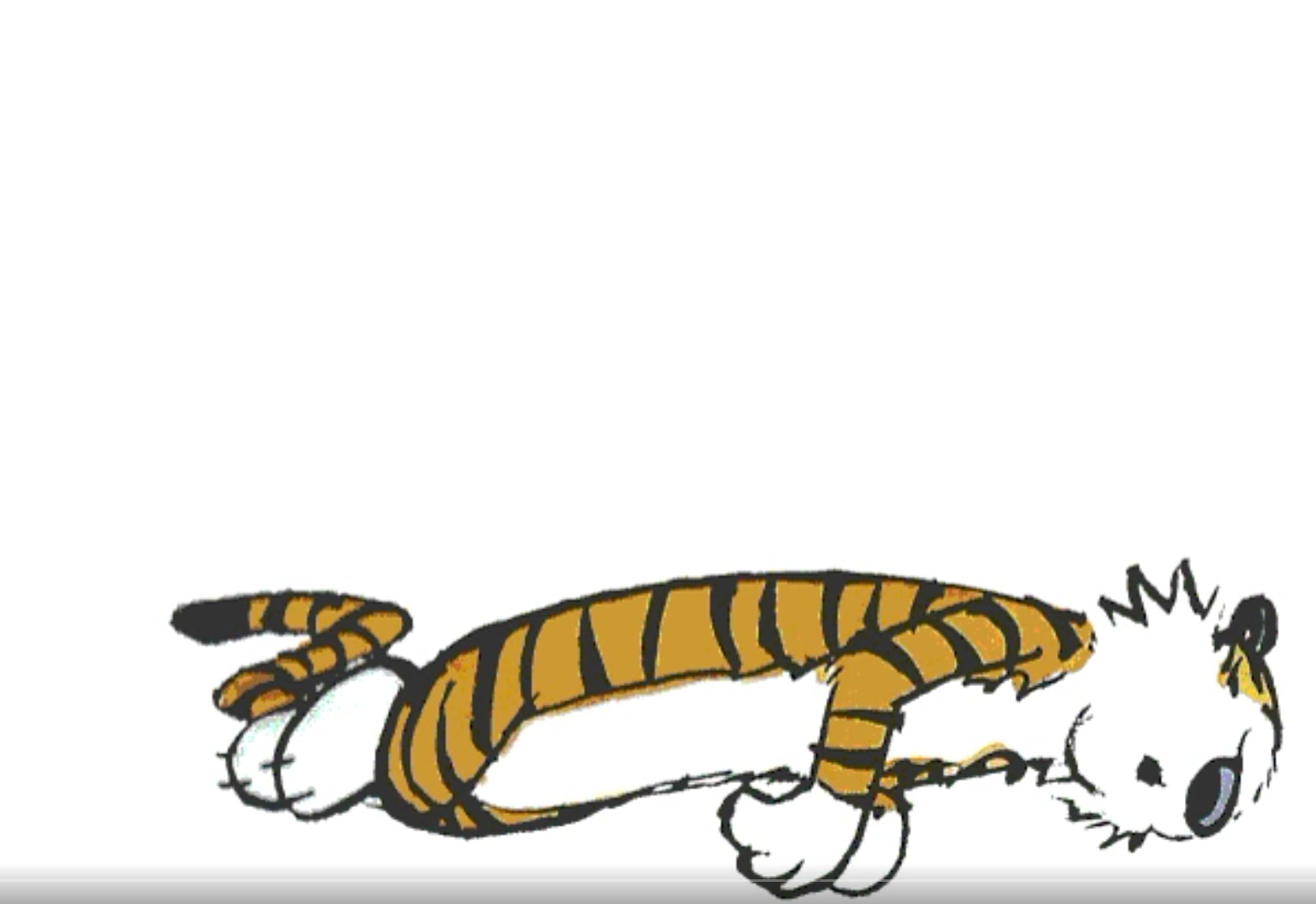 The market in Australia, for builders I don’t think is big enough. However if you were also bringing something new to the table this would make the company worth while for the rest of the world too. Kinda like Enertion and the focbox/ Raptor 1-2.

I’d like to start my own company here eventually but I’m not sure when, maybe selling a direct drive but the manual labour is very high and I’d rather not outsource to China. Maybe a kit would be cool?

Yeah thats what i was afraid of, the small market, but at some point i was thinking of buying a cnc and potentially making some motor mounts for something new but in the meantime ive just gotta save up for it

The market definitely isn’t worth the investment. The market for DIY in Australia is limited to a few dozen here on the forum. The only way to make it worthwhile is to be buying parts in larger quantities to save on being bent over by international shipping rates. You would need to maintain a crazy stock level to justify getting stuff here. There are definitely certain items that I would love to see available cheaper here, such as TB218 trucks and perhaps some enclosure and motor options, but besides that we can get most of it cheap from China