This is my #MadMaxMini V2. I recently got into building eboards a few months back and wanted to share my latest custom board. Really satisfied with the dual 6355 Torqueboard motors. I live right next to San Francisco in Daly City where hills are steep as hell, this board kills hills and goes twice faster than my first board Boosted Mini S.

I think 6355 motors are great in terms power and also keeping the board more portable which was my goal. This board actually started with a 28inch deck but I realized the small decks cannot go faster than 20mph, you can but it gets very wobbly and unstable at high speeds. I changed the deck twice, once to a 33 inch deck and then finally to the Evo 36 Deck.

Here’s a video of me beating the bus in my city for the first time ever, I was really proud: 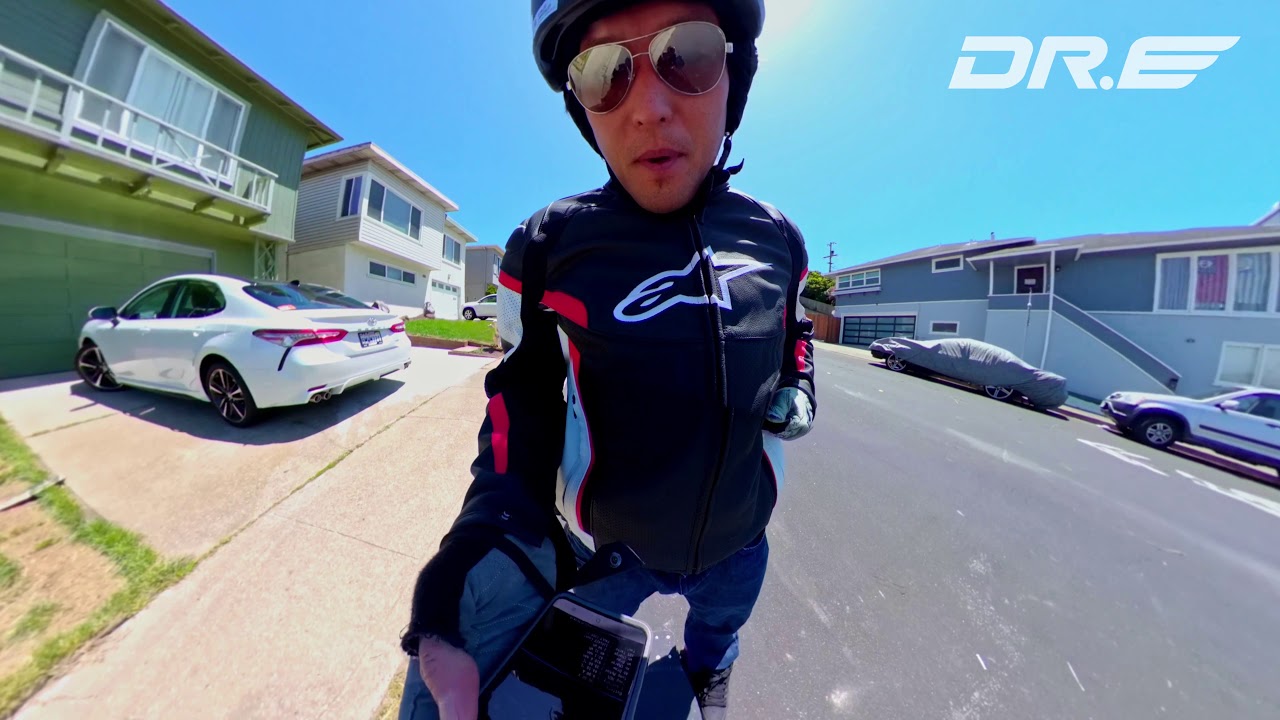 While Evo 36 Deck is a bit small you can still go pretty fast I feel pretty safe cruising around 25mph, can go easily 35mph but I broke one of my ribs a few months back so I take it easy now.

While this board is plenty fast, I am going to build a bigger/faster board using dual 6374 motors soon on a bigger board. You can never have enough speed!

The Landyachtz Evo 36-inch deck is very stable at high speeds and gives you very good carving with very stable stance thanks to the drop-down deck. It is a little smaller than regular longboard decks but that’s what makes it a “mini” so you can lug it around easily like a mini skateboard. If you want longboard stability but slightly smaller form factor, I highly recommend this deck. Whether its a DIY skateboard or a simple upgrade, this truck set up is precision machined to mount our motor mounts with a super secure design. The motor mounts are designed to fit most electric motors on the market and allow enough clearance for...

These are just some trucks and mounts I ordered on Flipsky, they are not bad. Dual FSESC4.20 Plus (Based on VESC ) with Anodized Aluminum Heatsink

Plus Features: Integrated anti-spark smart switch function in the PCBA Normally turn on/off : Smartly turn on/off: Skate your board to power on, automatically power off in 10minutes if your board is not moved. More Convenient for use: Micro USB port...

I did have Flipsky 6.60 Plus in it before(but I accidentally shorted out the board) but I think 4.20 Plus is perfect for this board, just make sure to have some kind of heatsink cooling system. I have the heatsink of the Flipsky VESC attached to a metal plate on the battery box that’s exposed to the outside air. Before that I would have heating problems when going up this same hill in the video. After, my VESC is kept cool below 60 degrees Celcius as the metal plate acts as cooling system. Just a little more added safety to your ride at night. The illumination of the wheels will make you more visible to pedestrians, cyclists and traffic when you’re cruising. Be seen in the most unique way while having fun. Package includes 4 wheels...

Samsung has really hit some 'Grand Slams' just in the past couple of years with Li-Ion cells, this Samsung 40T is just one of those examples. What makes this cell so special is it's ability of having 'Maximum Balance' with Very High Capacity and... 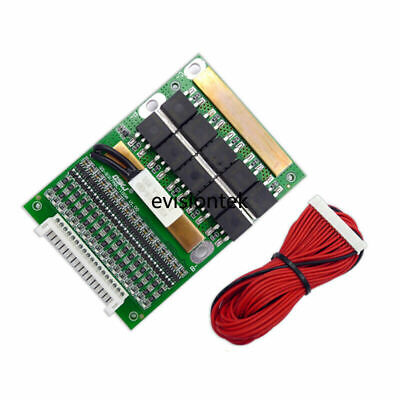 I could run it higher but run the risk of burning up the VESC as it’s only rated for 100A continuous. So I don’t ever go full throttle continuously on this board but it’s too fast that I never have to.

Top Speed: 35MPH Range: 24 Miles on flat ground, getting around 12MPH in my steep hill city and I like hitting the throttle.

If you have any suggestions how I can make it better, leave your thoughts below, thanks!