Electric skateboard is not working

Hi I have a skateboard that used to work on a 5s battery. It was a slow skate that can’t climb hills. You can cruise on it. These are the build components

I feel so crazy now. It can work at normal speed like a fast jog in the park.

Now when I switched the motor and the 12s ubec its all flashing and not powering the motor like the earlier build.

Can someone please help

Are you trying to run on 12s? That will blow up your esc if it the one I think it is

Its a 120A esc. Shouldn’t that be enough to power the motor? The esc is built for up to 12s as per specs.

Oh ok I though you were talking about the 6s one I’m not sure what could be wrong. Have you tried binding the remote again

Can you upload a few pics of the setup. I have had four of these esc’s from diy and love them all. It sounds like you might need to bind your receiver to your remote again. If you know the procedure try that first. These esc’s are rock solid. Let us know. 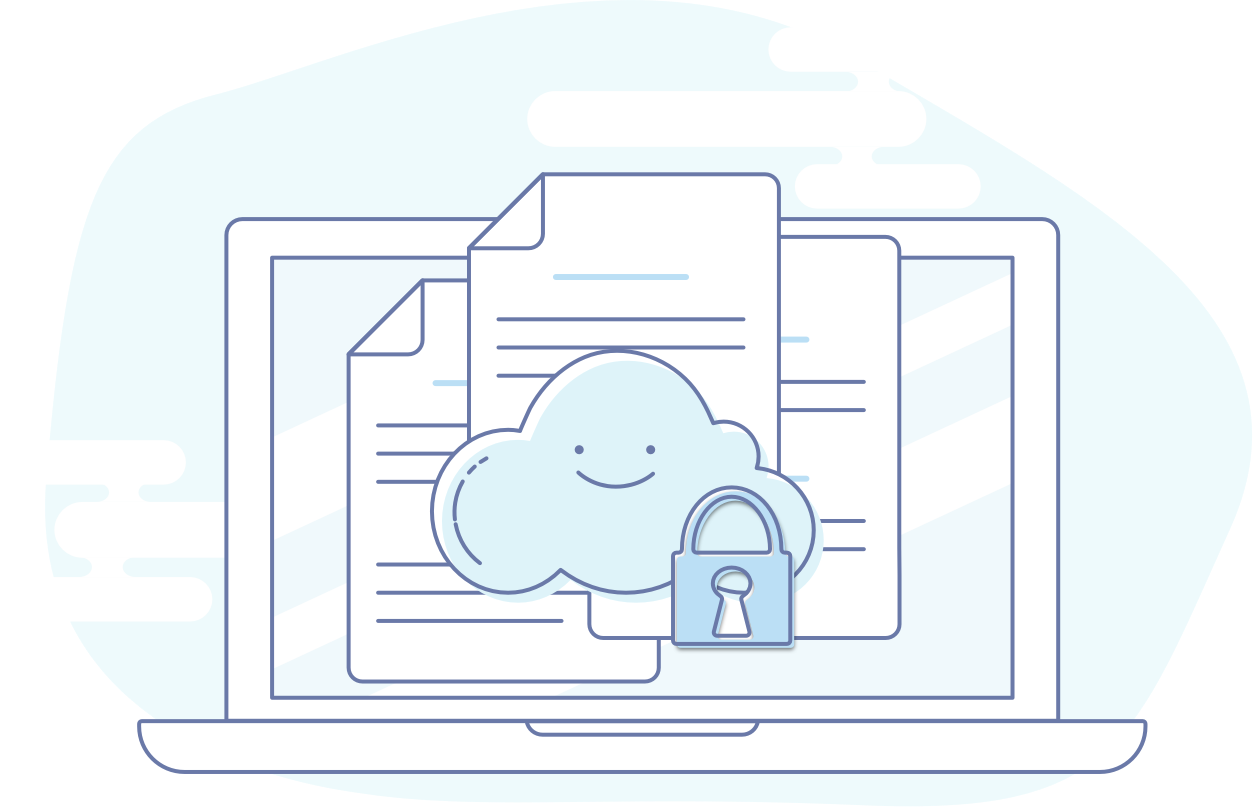 whats binding remote to receiver. Never done that before

It’s all binded. Am using the nyko Kama remote that comes with the dongle. They work fine on a 5s build just as it’s about to reach its peak some power cut off

Now that it is working what speed should I be hitting on a flat. It’s starts a bit slow and need to kick before the throttle can kick in. Not getting that much current but gradually picks up speed. How do I get the current in straight away instead of waiting for a rough 5sec before can hit turbo

Are you trying to start moving without kicking from a stop? If so that is difficult without a sensored setup. When I used them I could start up from a stop using 10s. Or do you mean it’s just weak when starting? Using 5s is most likely the problem for the weak startup. You can make adjustments to the esc using the program card. There are settings for acceleration and motor timing that you can try. Best to ask torqueboards what he recommends. What is the esc that you are using? My esc can’t handle that current. It’s only rated at 120a. I should get a 150a to see if it works. Mix and match is good for troubleshoot and expensive at the same time

Sorry were you asking me what esc I am using? They are the 120a esc’s from diy.

You can figure out the speed you should be getting here.

Did some programming going great now. Change the gear drive making that clicking sound. Brake is not so strong. Waiting for the VESC

I always found the brakes to be really strong on those and thought they would be great for an off-road board.

What should the brake force be? It’s working but not to full effect

I found between 90-100 to be best for me. I weigh 220lb. The vesc is an entirely different experience.