I would suggest using the search function as this topic has been beaten to death here a thousand times. Which will likely happen again right below my post.

There’s loads of info out already.

5x or 1.5x what? lipo are much less energy dense than ion but you need a level of power too and you cant just get the most energy dense cells as they’re only good for maybe a couple of amps power.

It sounds like you are already analysing the problem in the right way. For us to help you make a decision you also need to explain your

In general, Lipo are

I’m making a dropdeck longboard that pulls 40A continuous and 130A burst (based on motors) and I’m hoping for about 400Wh. I’m debating between…

That’s a little ridiculous, if you want to go slower buy a BT module and configure speed modes

I’m not gonna pull out the batteries to go slow, I’m just going to have less amps available so I’ll get less acceleration and save a kilo of battery weight, since I don’t have much space to accelerate on a campus it will effectively be slower since I’ll never get to top speed…but I’m not sure if there is a way to not blow the batteries by having the ESC set to the higher amp limit

get a 12s4p from this guy, he knows how to build a pack

Those lipo are unlikely to really have that c rating or discharge rating and likely half what’s stated.

Lipo are easy though

Until you make a mistake, right hummie?

Well lipo are pretty easy not to make a mistake! But do need protecting. Maybe that’s my constant mistake ur alluding to.

your somewhat lucky the leads didnt weld together for a few seconds. 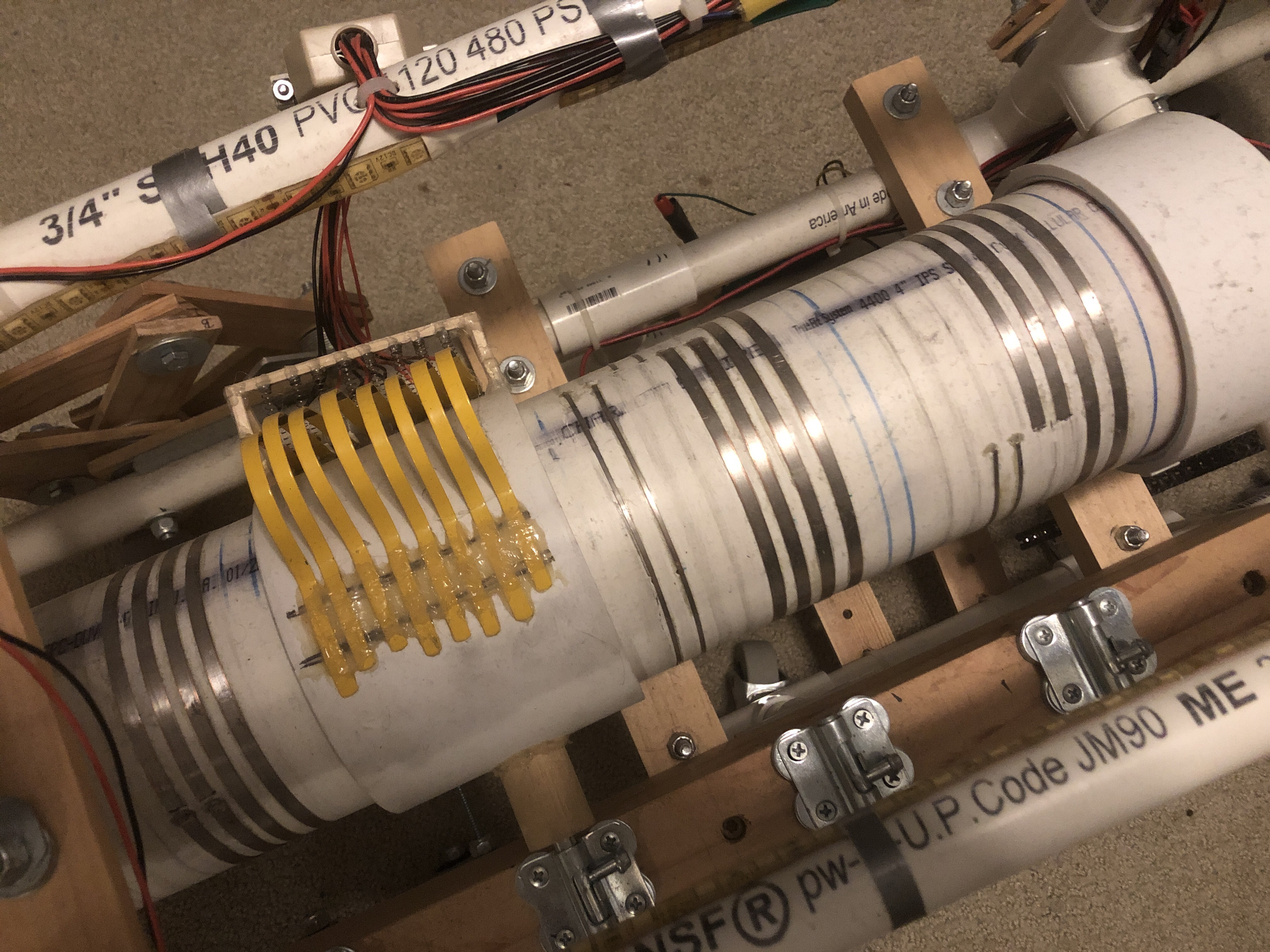 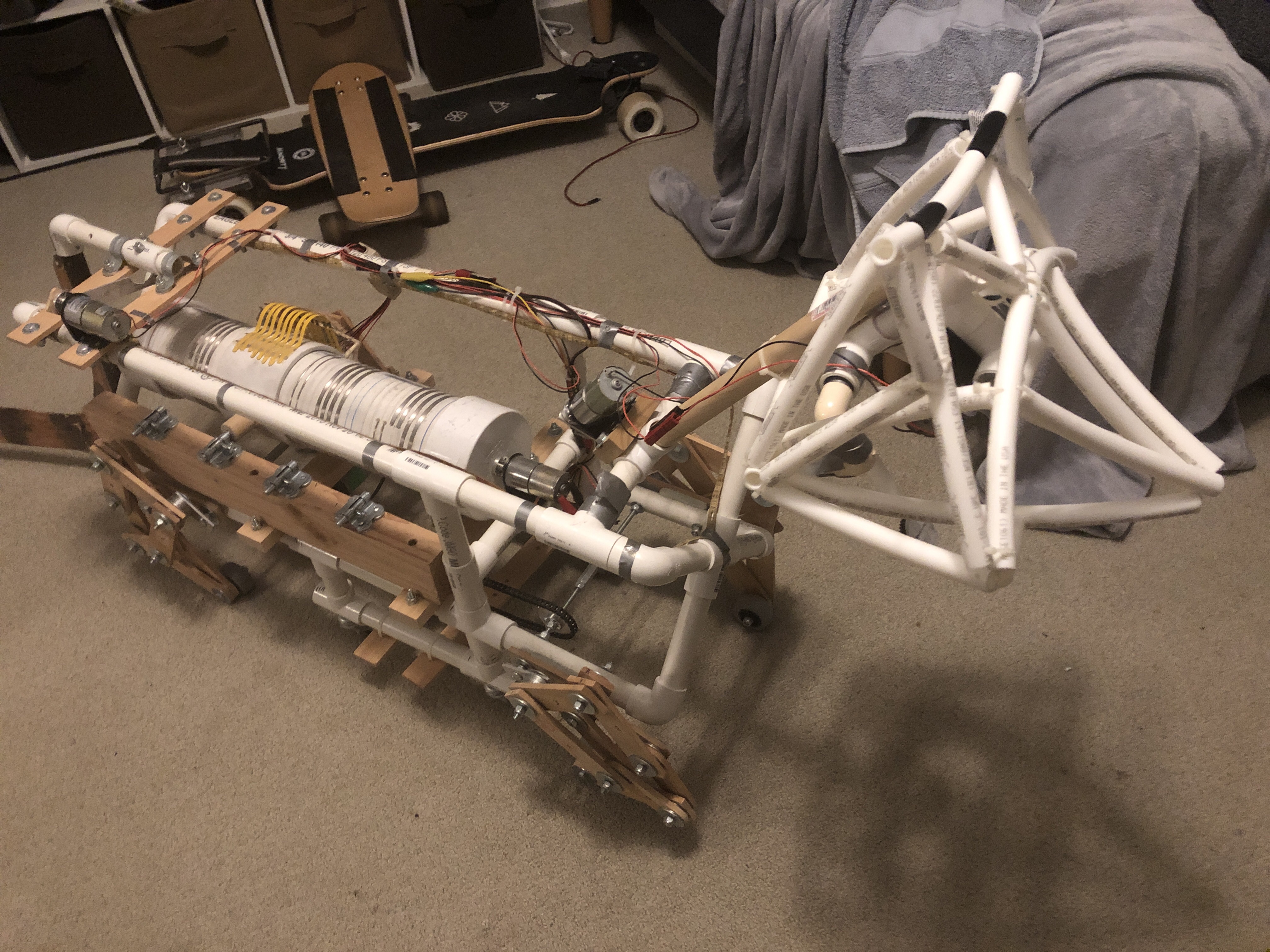 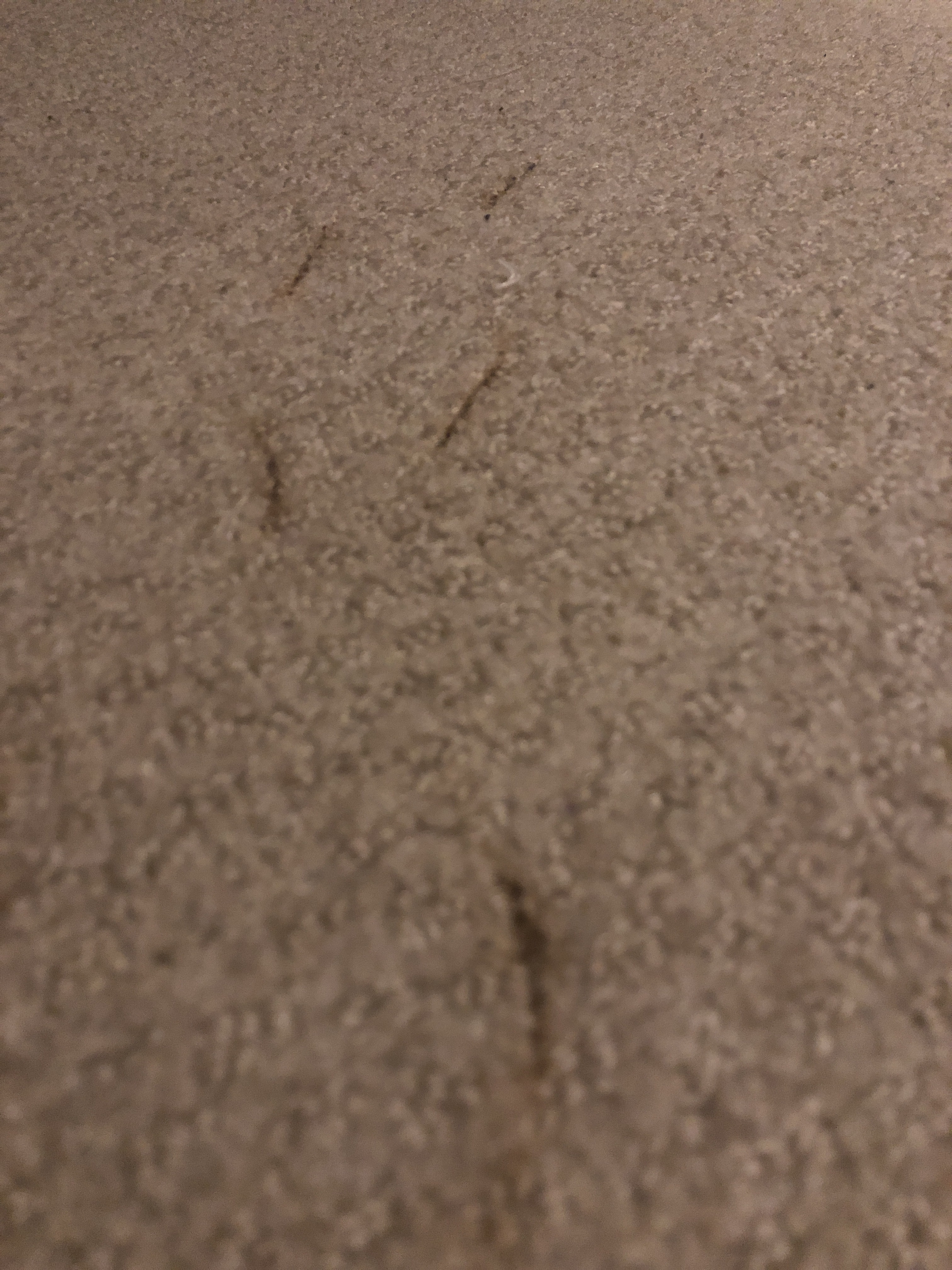 That spot is in my doorway so I walk over it dozens of times a day for years now, this is way more difficult to make than any electric skateboard BTW

It’s a common misconception that LiPo are more dangerous than li-ion. They are both dangerous. LiPo are easier to use and thus used by people who don’t know what they are doing more often and thus more accidents happen with LiPos. That doesn’t yet make them more dangerous.

I used to think that for a long time, but it is easier to puncture a lipo than a li-ion so its still kinda true

Well, lipos are designed to be placed into a hard shell. Using them without one is, IMO, foolish.

See the graphene lipo series. They’ve all got a hard shell around them, I’d say they’re pretty safe.