I’m trying to raise some funds so thought I’d list a load of eSk8 stuff I have which isn’t getting used and will likely just sit collecting dust. These items are in Australia so it would make sense to sell in Oz due to international postage costs but happy to find the best price if someone overseas wants anything. I also have all the Enertion stock too (see post here) if you wanted to stock up on some bits to combine postage.

All prices are in AUD.

This is an R1 deck that Jason used for testing / riding and has a few bumps and scrapes but is structurally sound. It’s certainly not a museum piece but could be tidied up or ridden hard as is! Please note, the lid is the carbon fibre one before he switched to fiberglass which means you need to create a solution to avoid the remote transceiver from blocking out the signal. I’d personally just cut a piece out of the plate and glue the transceiver in the gap covered by the grip tape. I’ve removed the grip tape from the deck (accept the lid which still has it on) but do have a spare sheet of Raptor 1 grip tape so you can apply the original grip back on. I’ve also have another spare lid which I’ll ship with it. 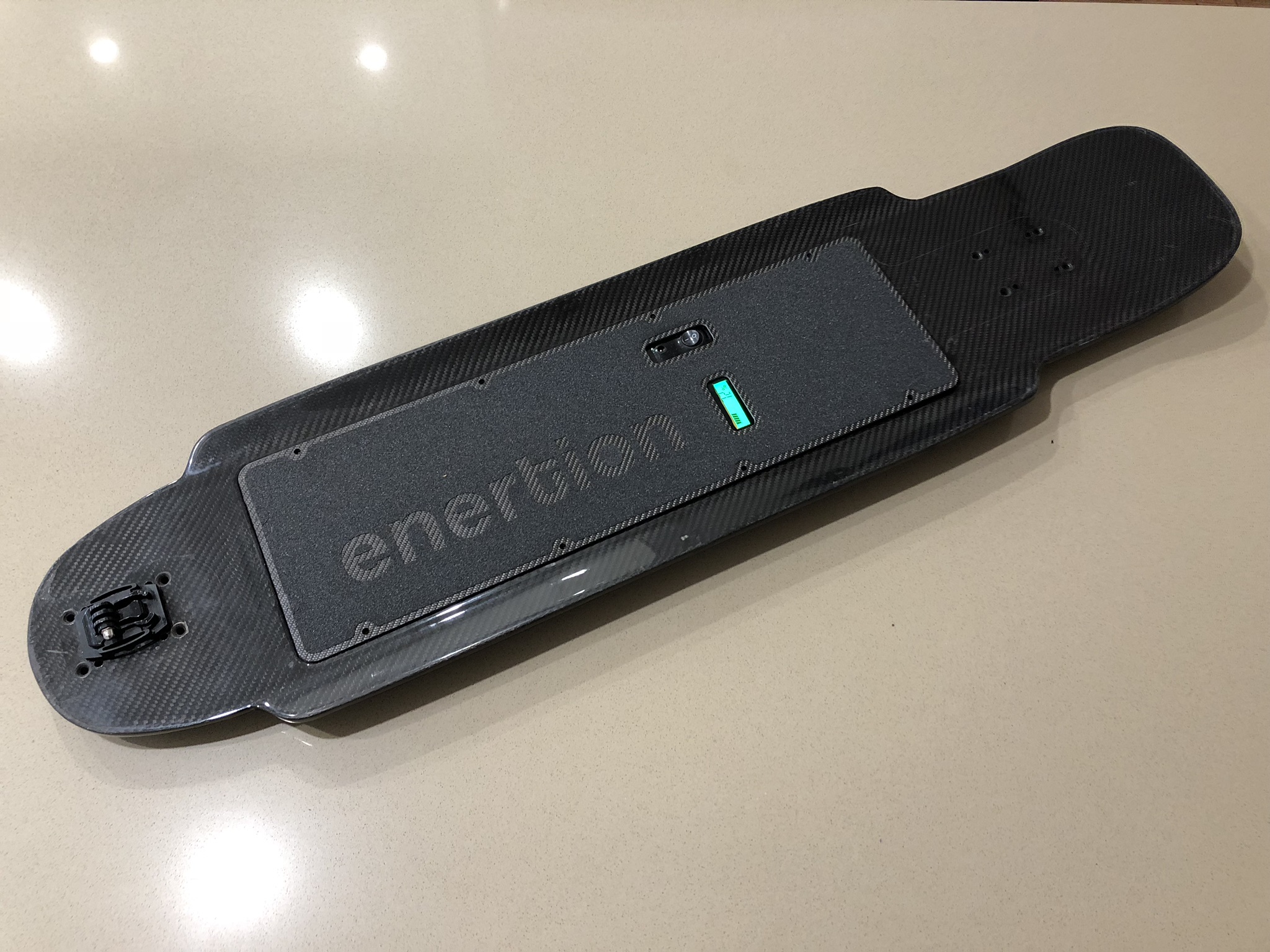 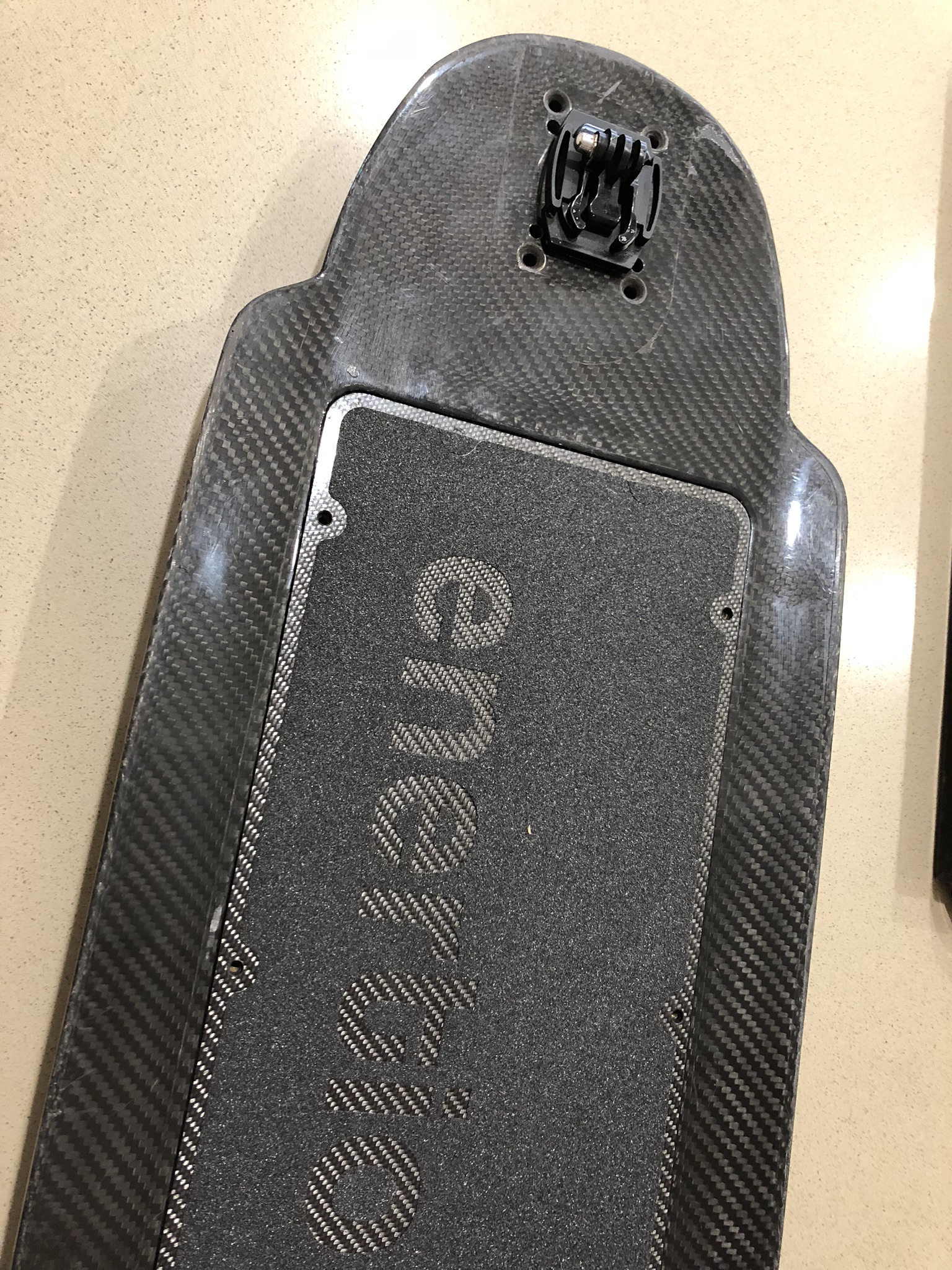 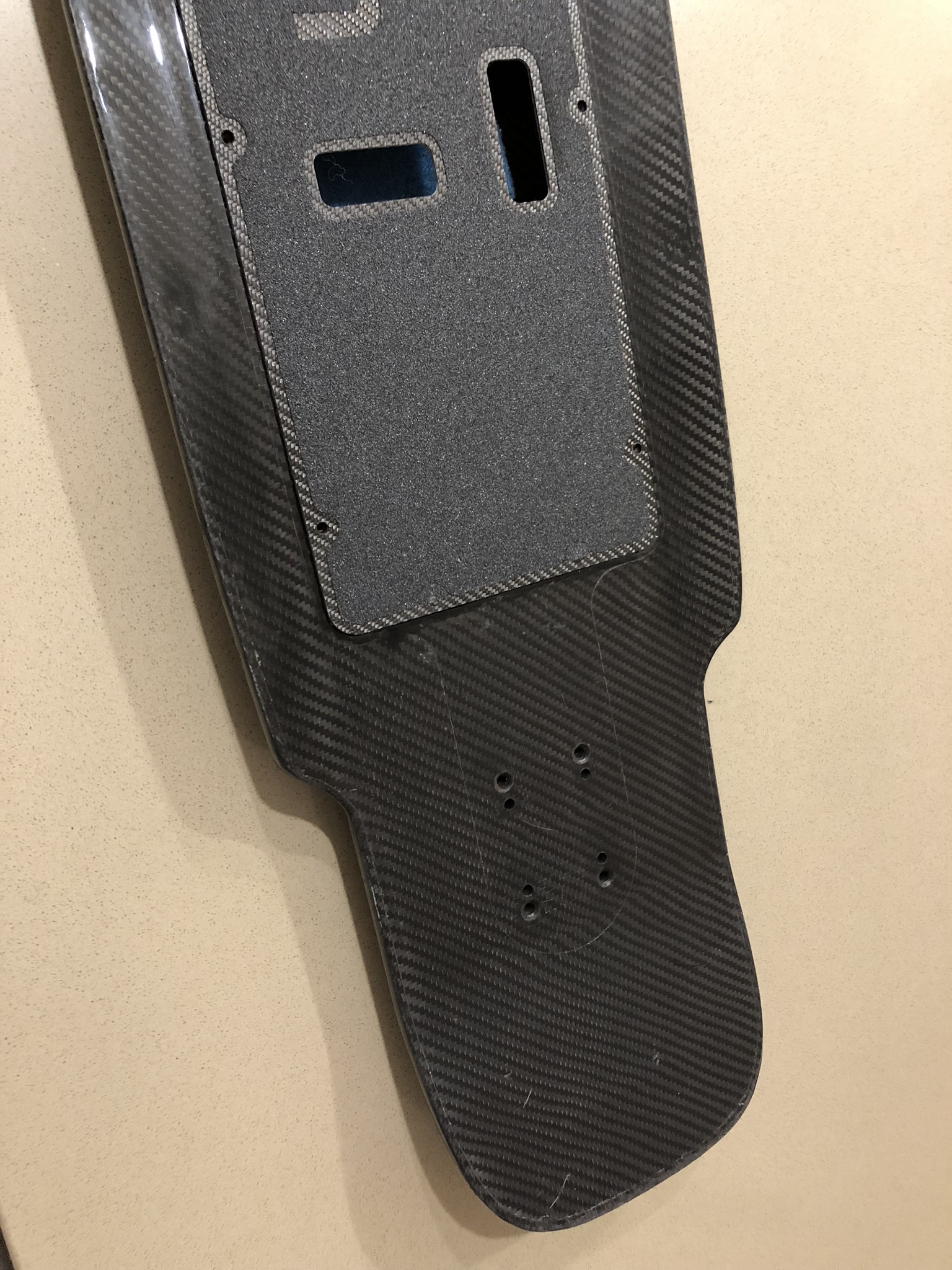 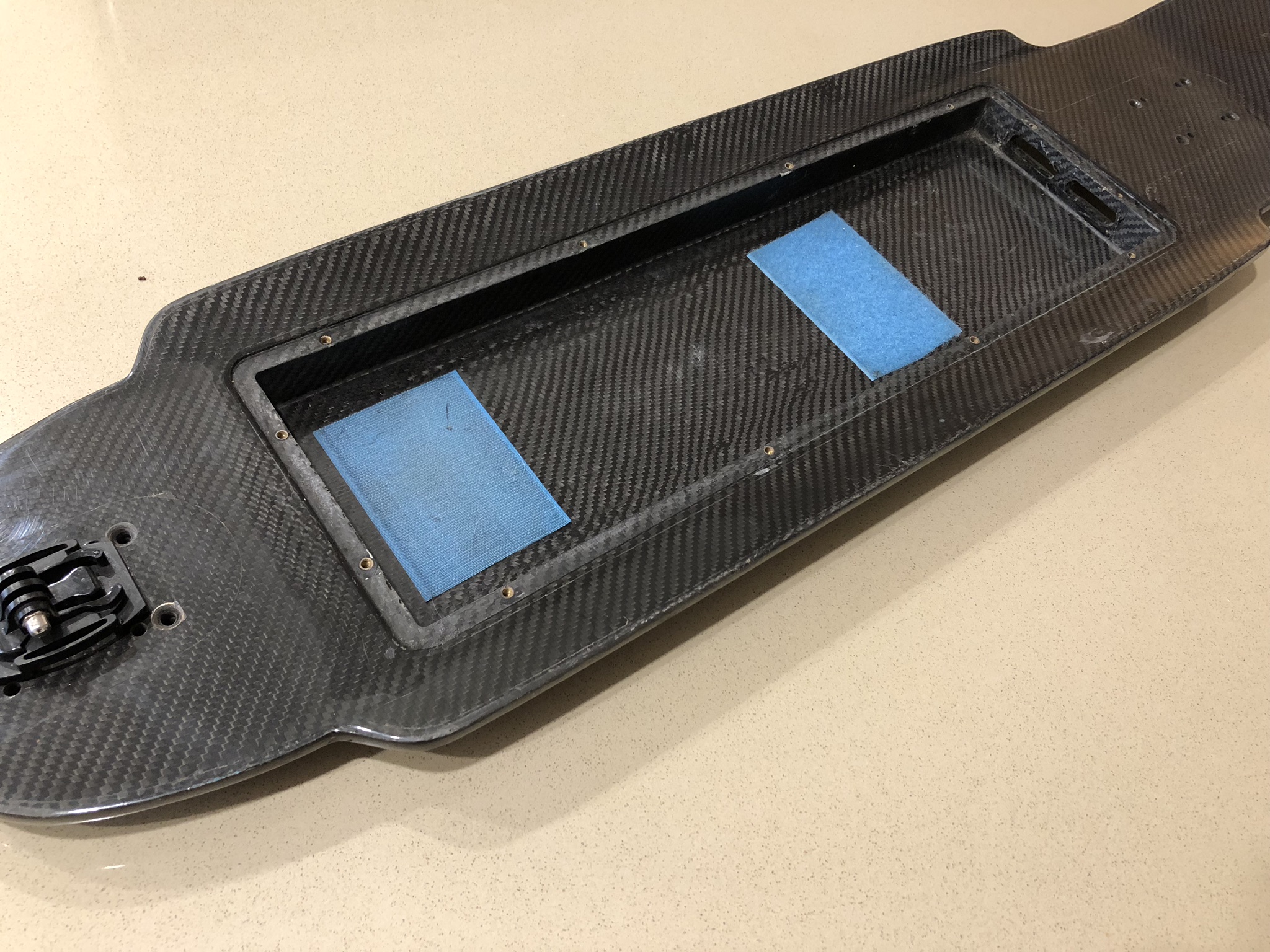 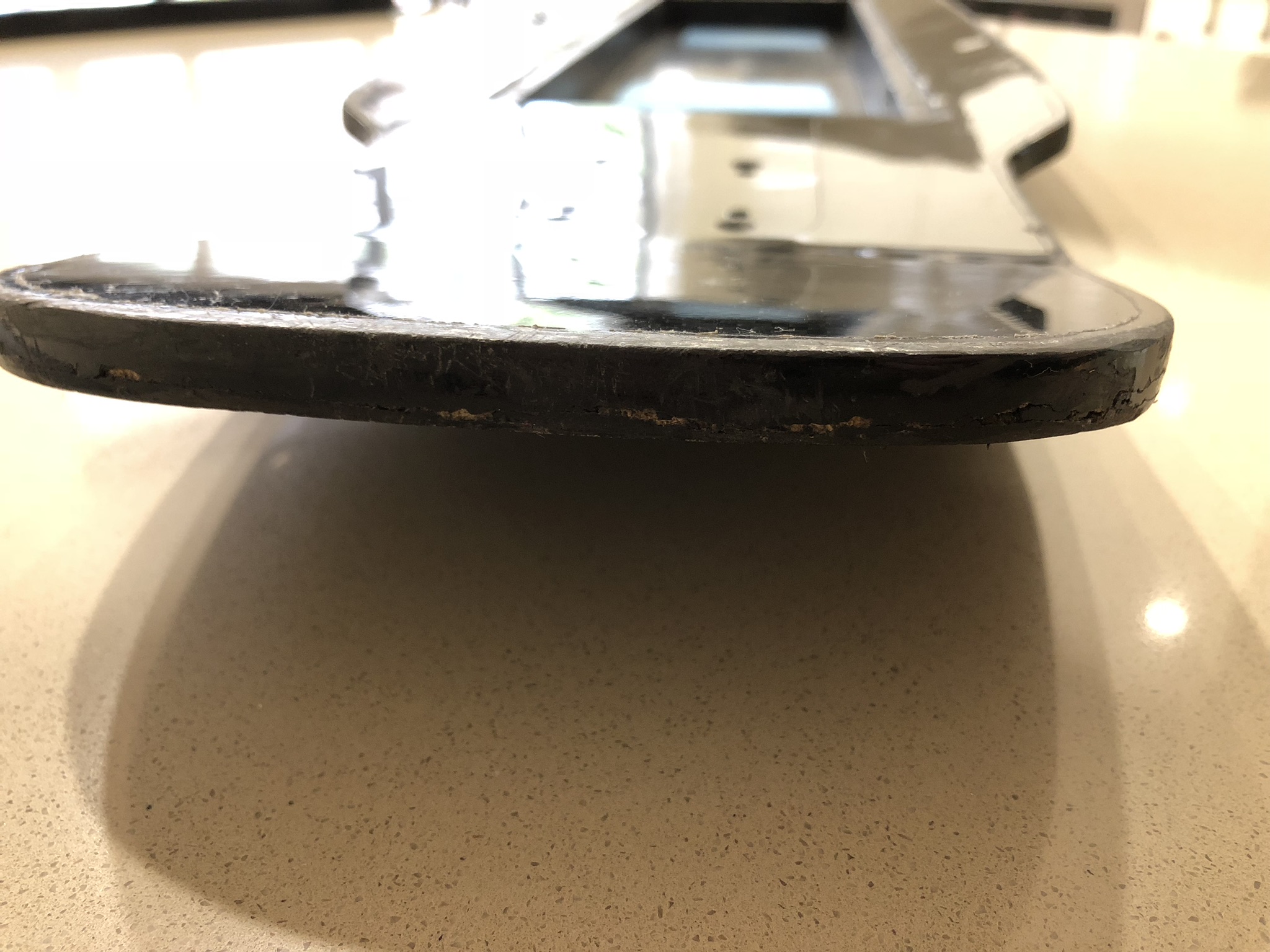 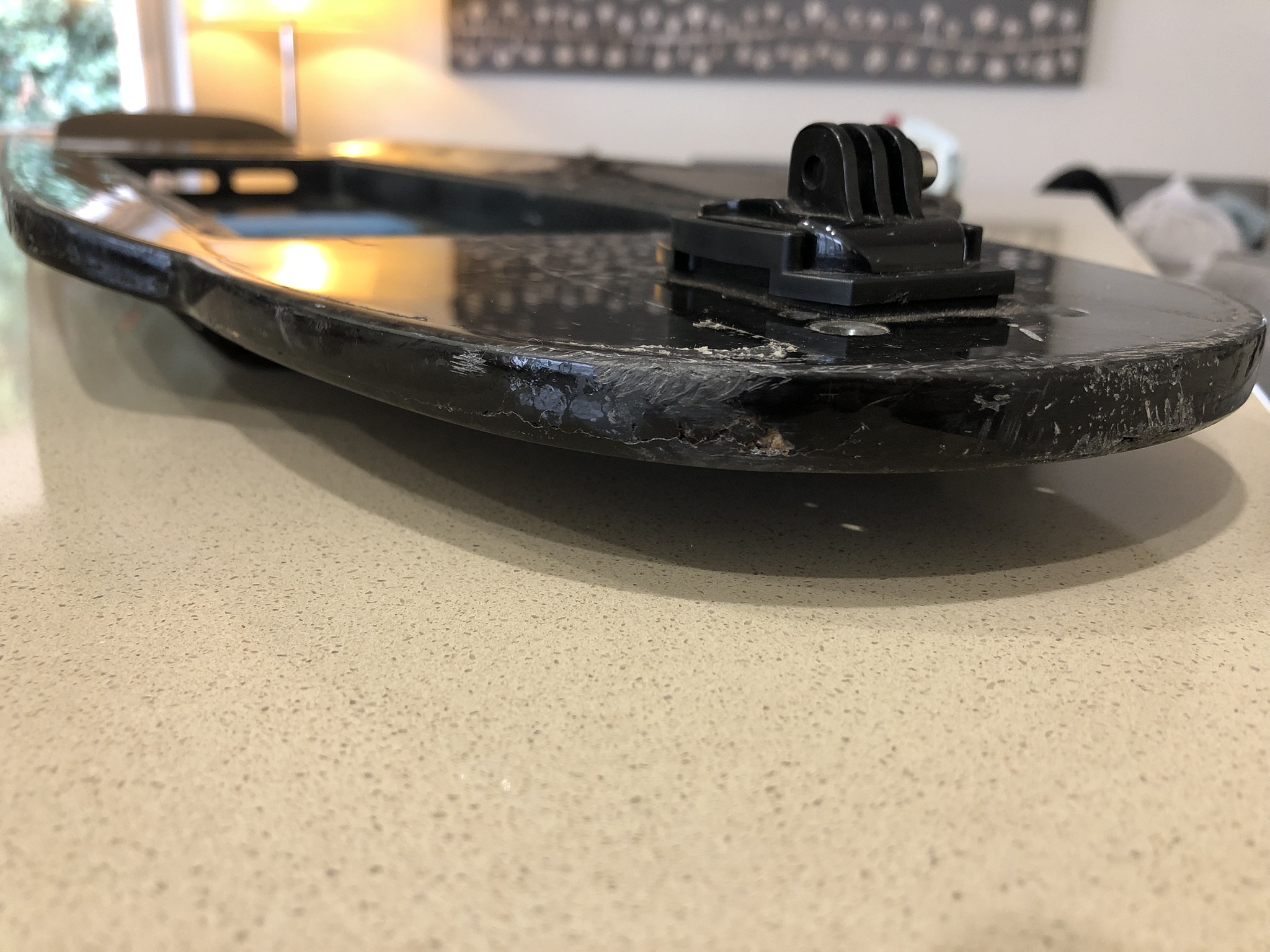 This is the battery for the Raptor 1, not sure how many cycles are on this but it’s still in good condition (except some imperfections with the wrap) and comes with a charger with UK plug. It’s been sitting at storage at 70% charge and I’ve just charged it to 100% to ensure it is ok. I’ve not used this but it should be absolutely fine - I’ll accept returns on it should there be any issues. 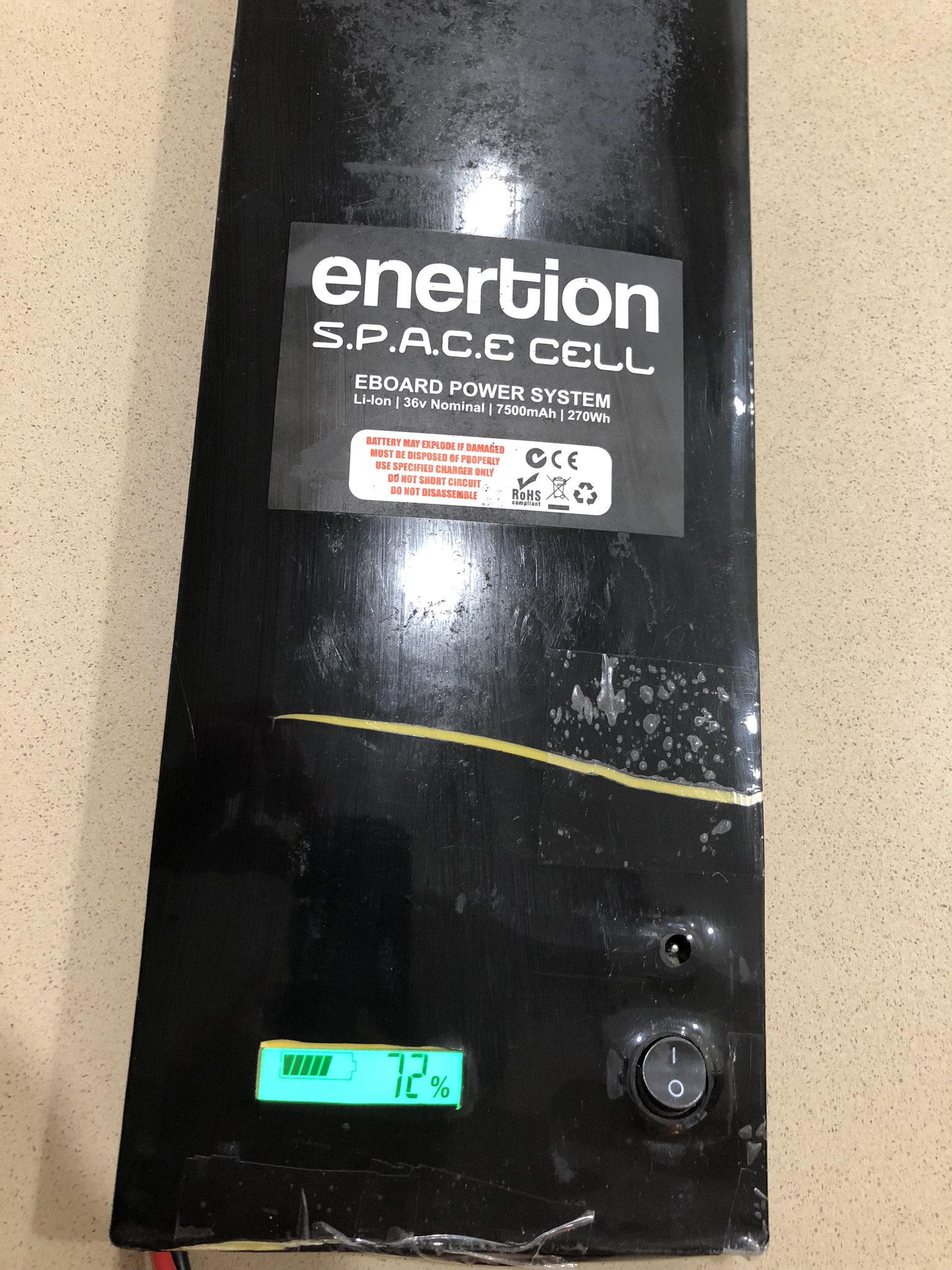 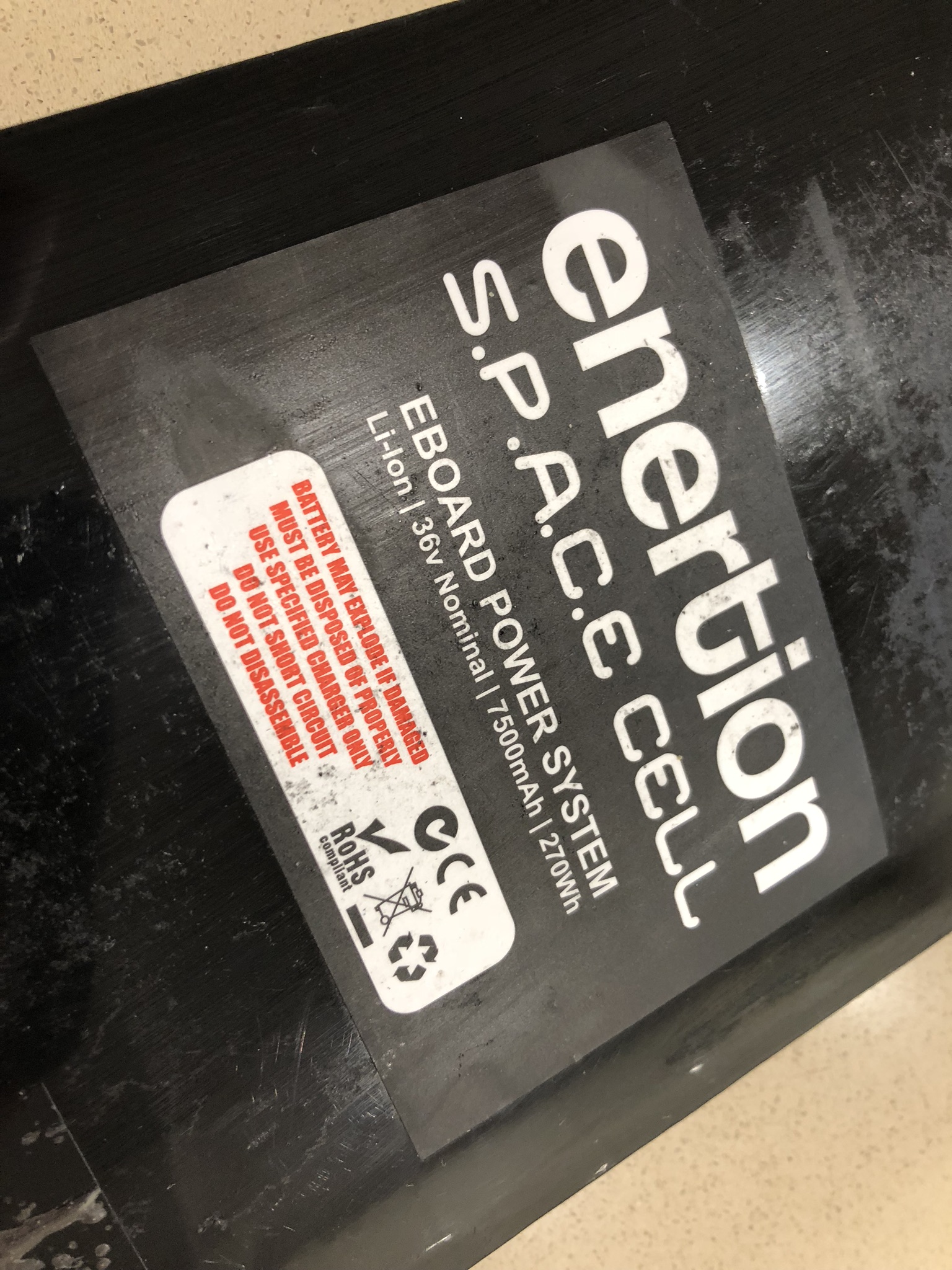 All brand new and good. These actually fit perfectly in the Raptor 1 deck if you wanted to make an R1 beast board!!! 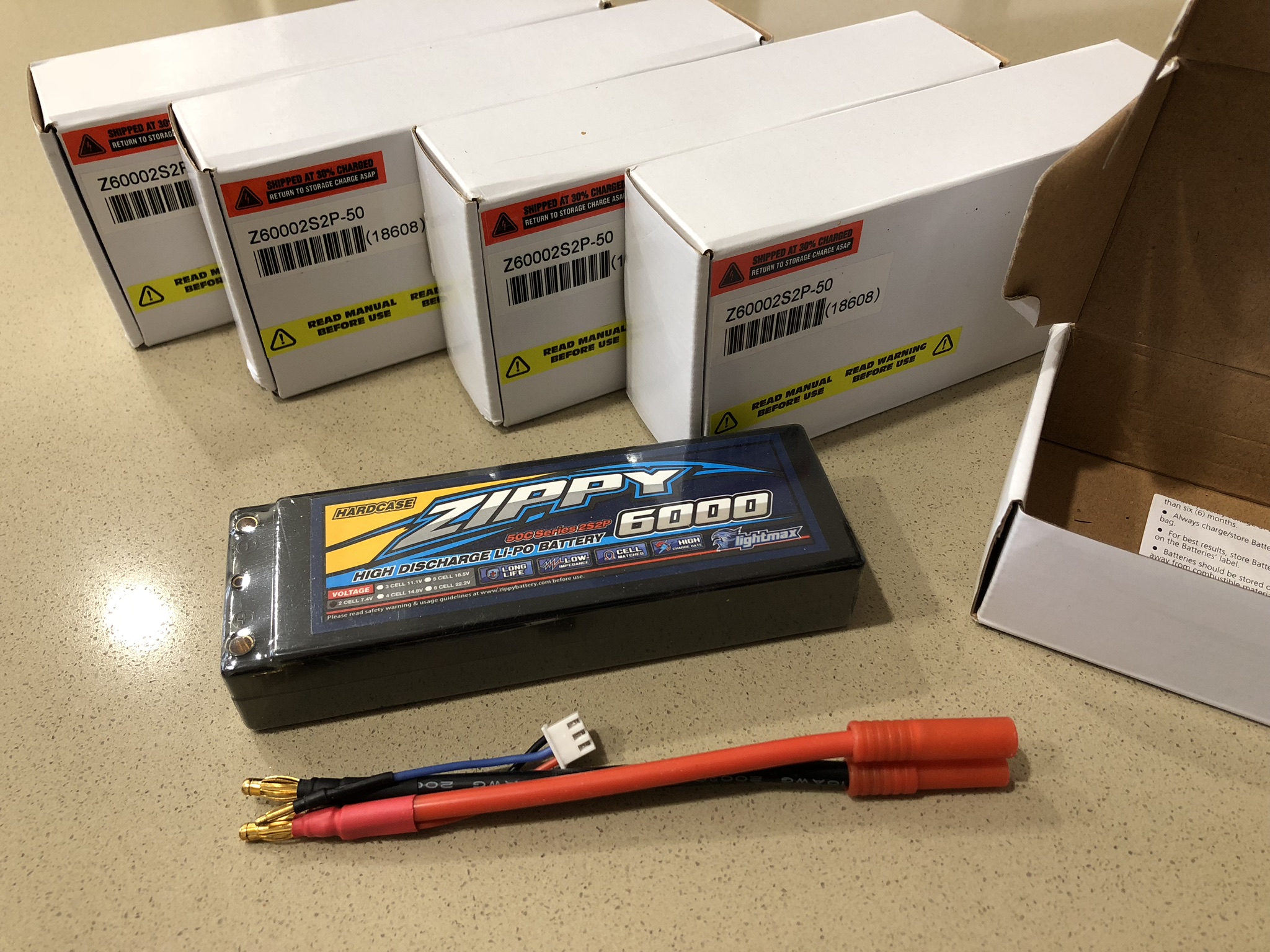 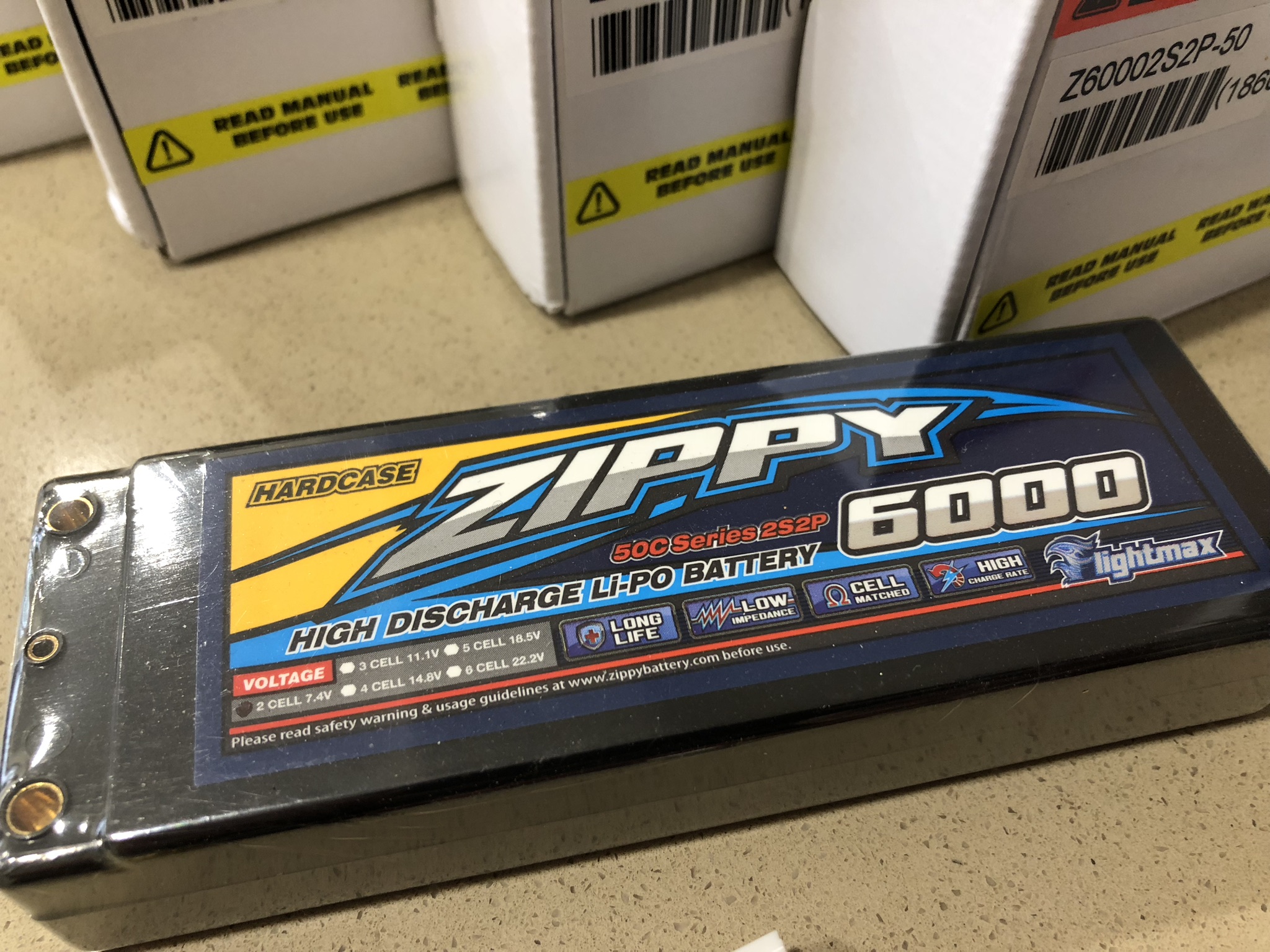 G-Form Pro-X slimline pads - Knees, Elbows, Ass! All Large, only worn twice selling as I prefer hardshell armour - $200 for the set or priced separately as below 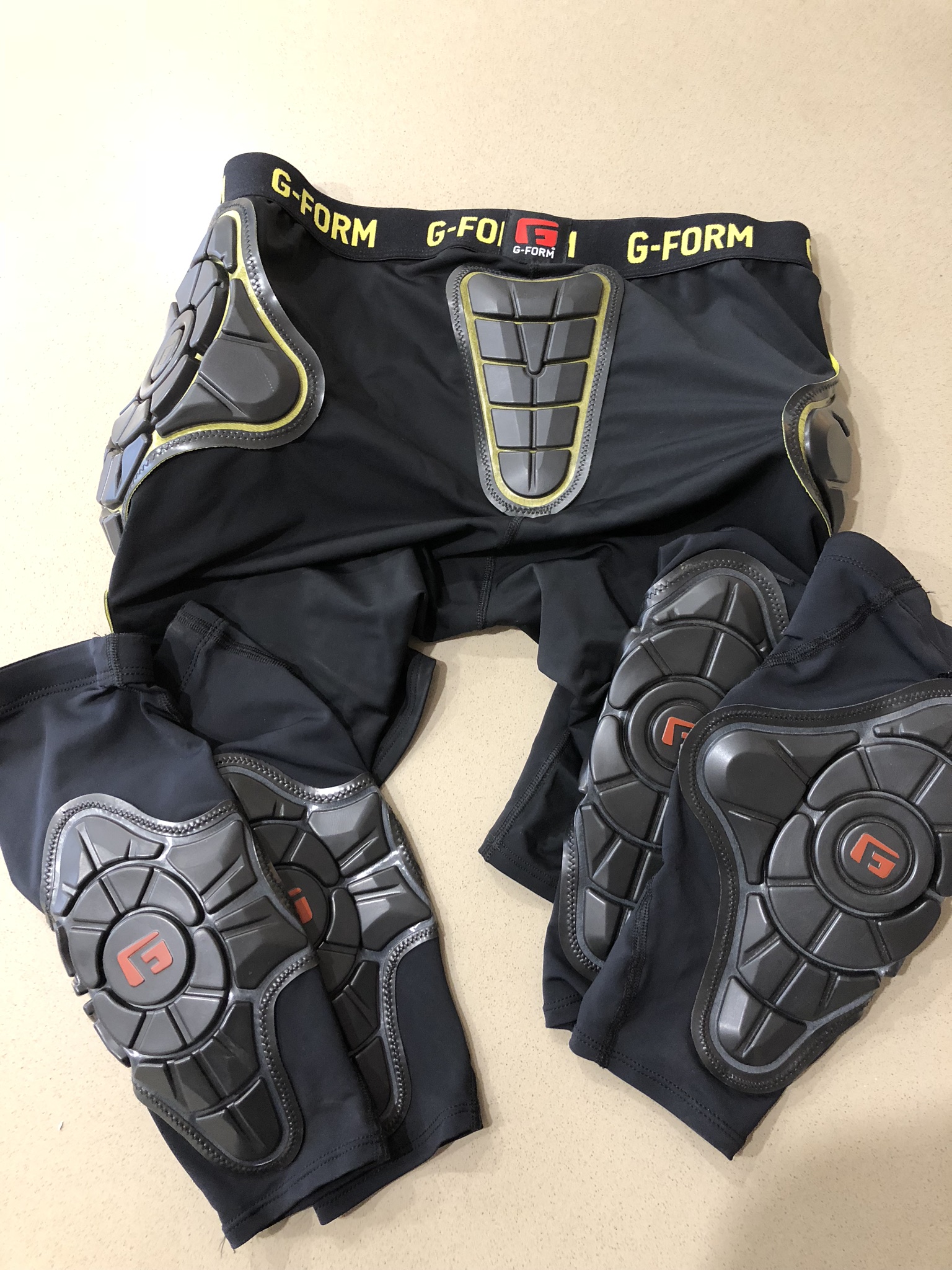 G-Form Pro-X Knee Pads - Large (used - slight tear) $50 Note these have minor tears to the top of each knee which happened the first time I wore them - d’oh! It’d be pretty easy to stitch them or just wear as is! 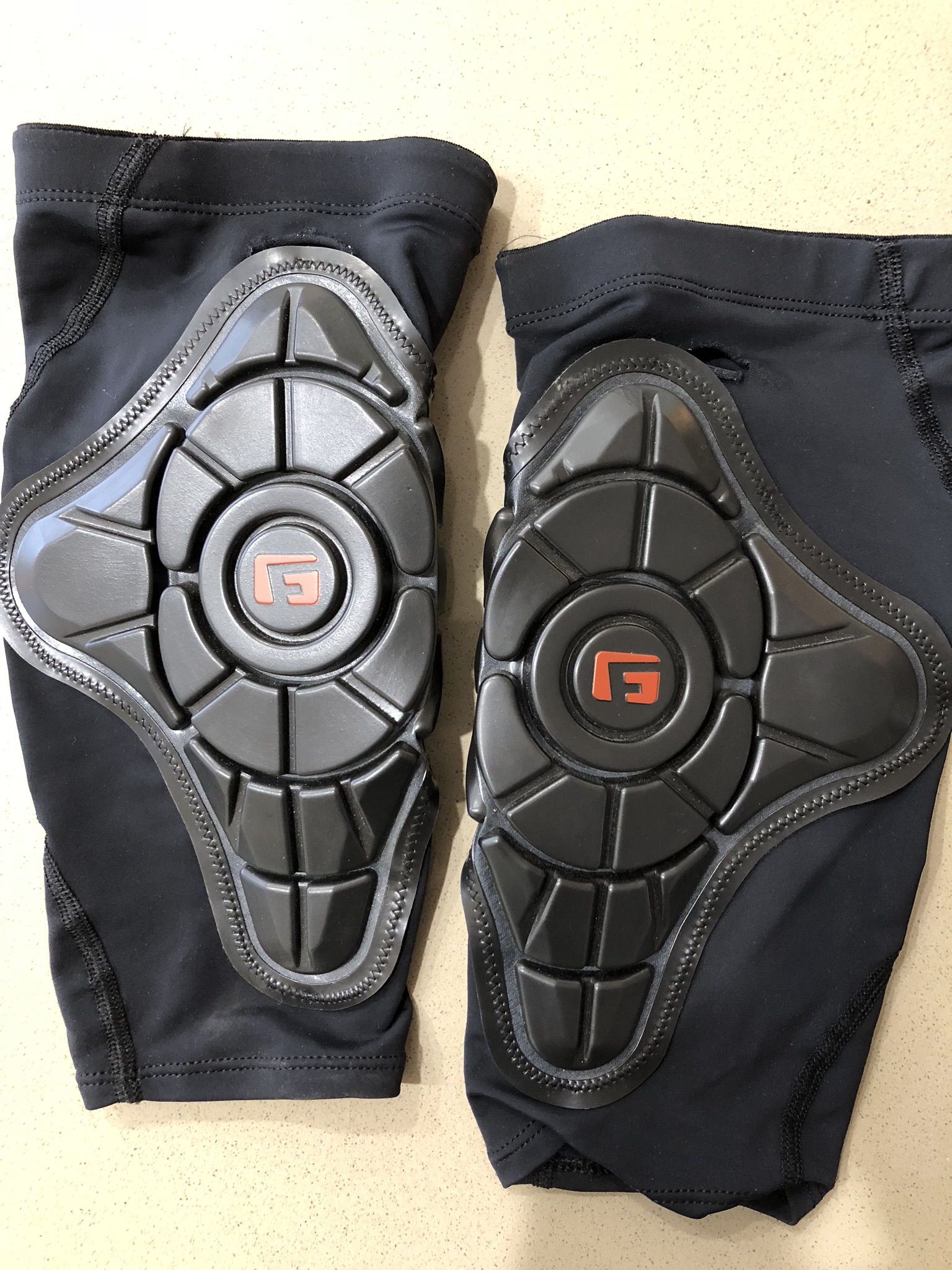 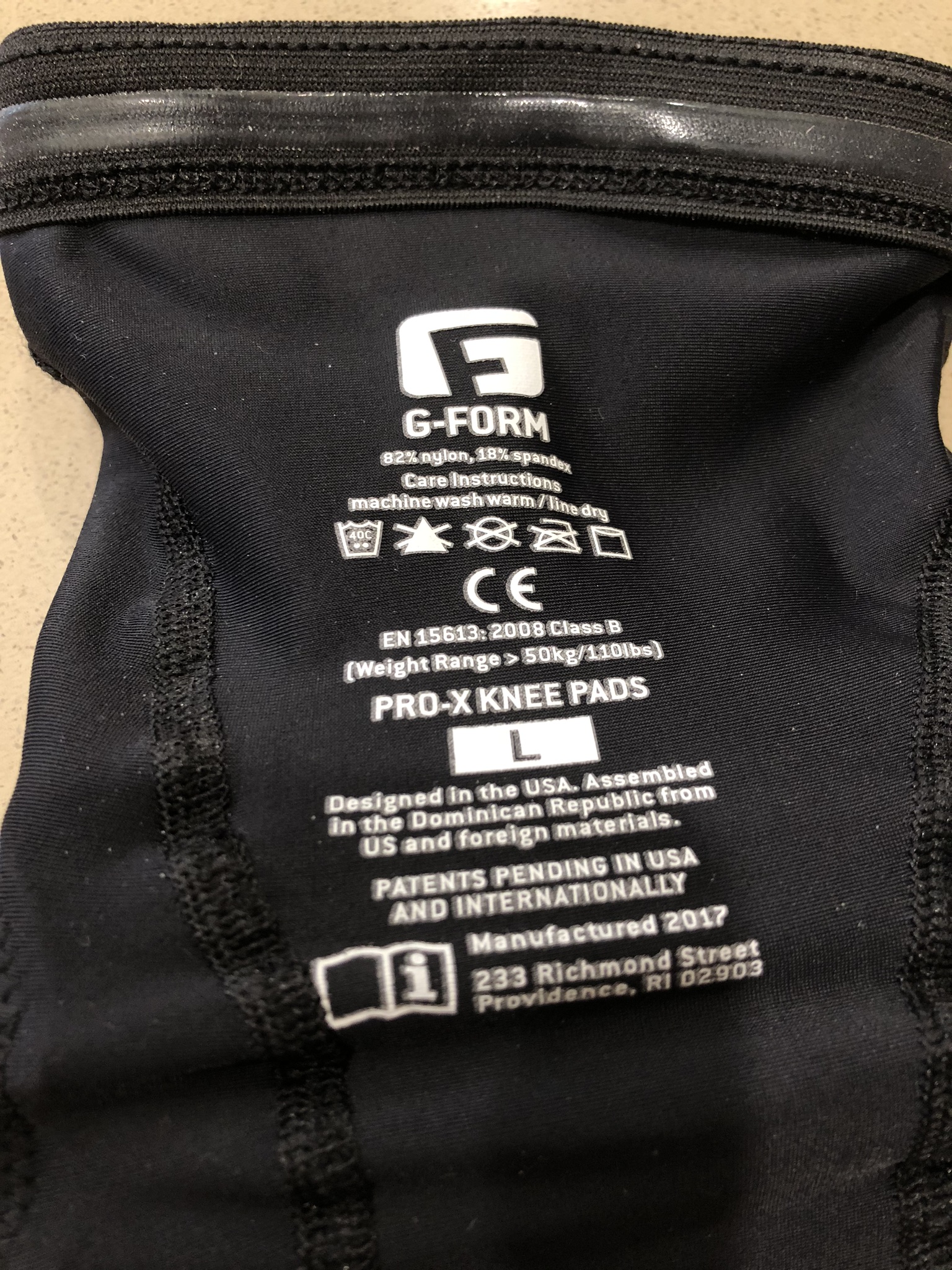 G-Form Pro-X Elbow Pads - Large (used) $60 Perfect condition except the logo has peeled slightly on the reverse side. 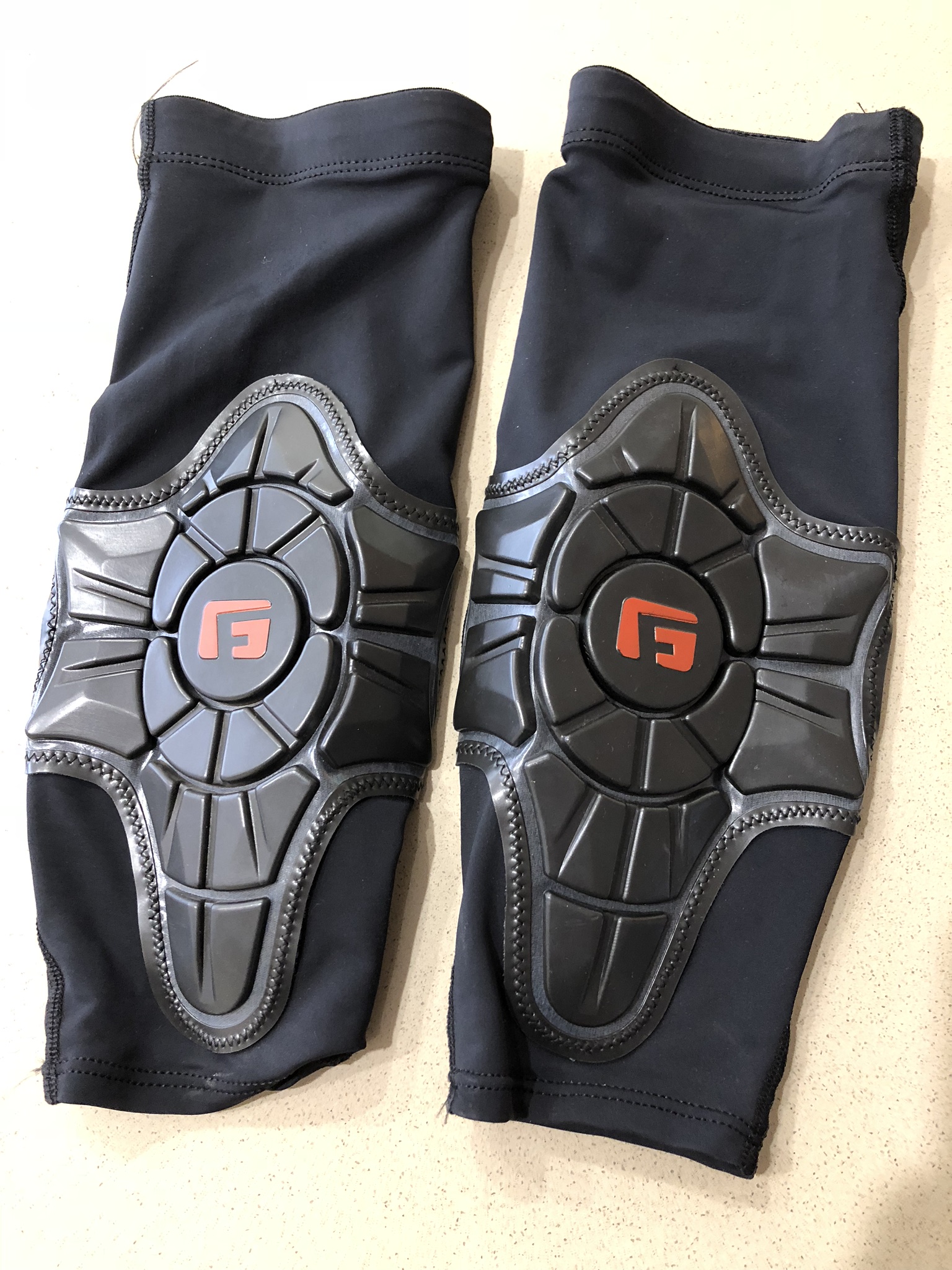 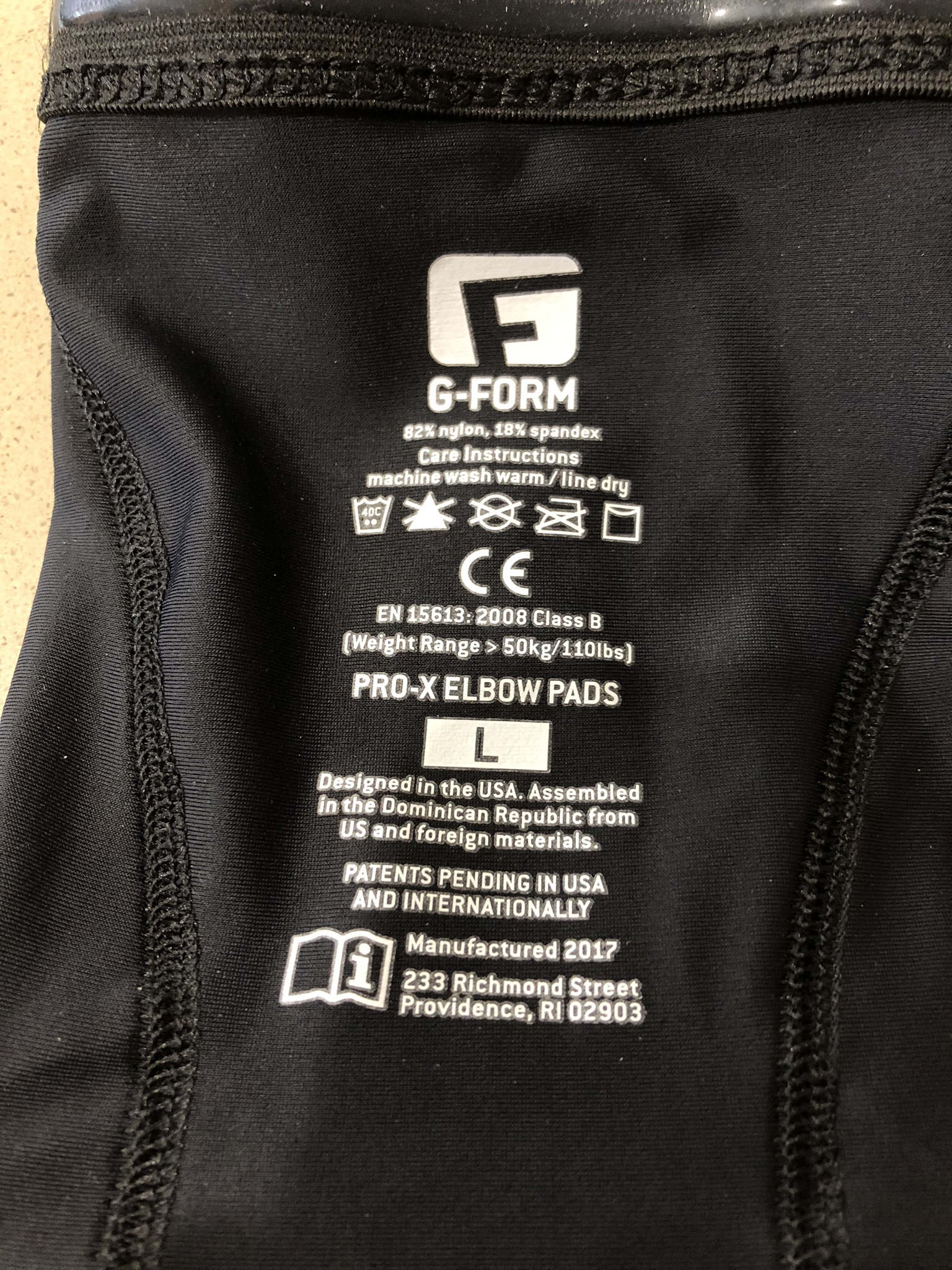 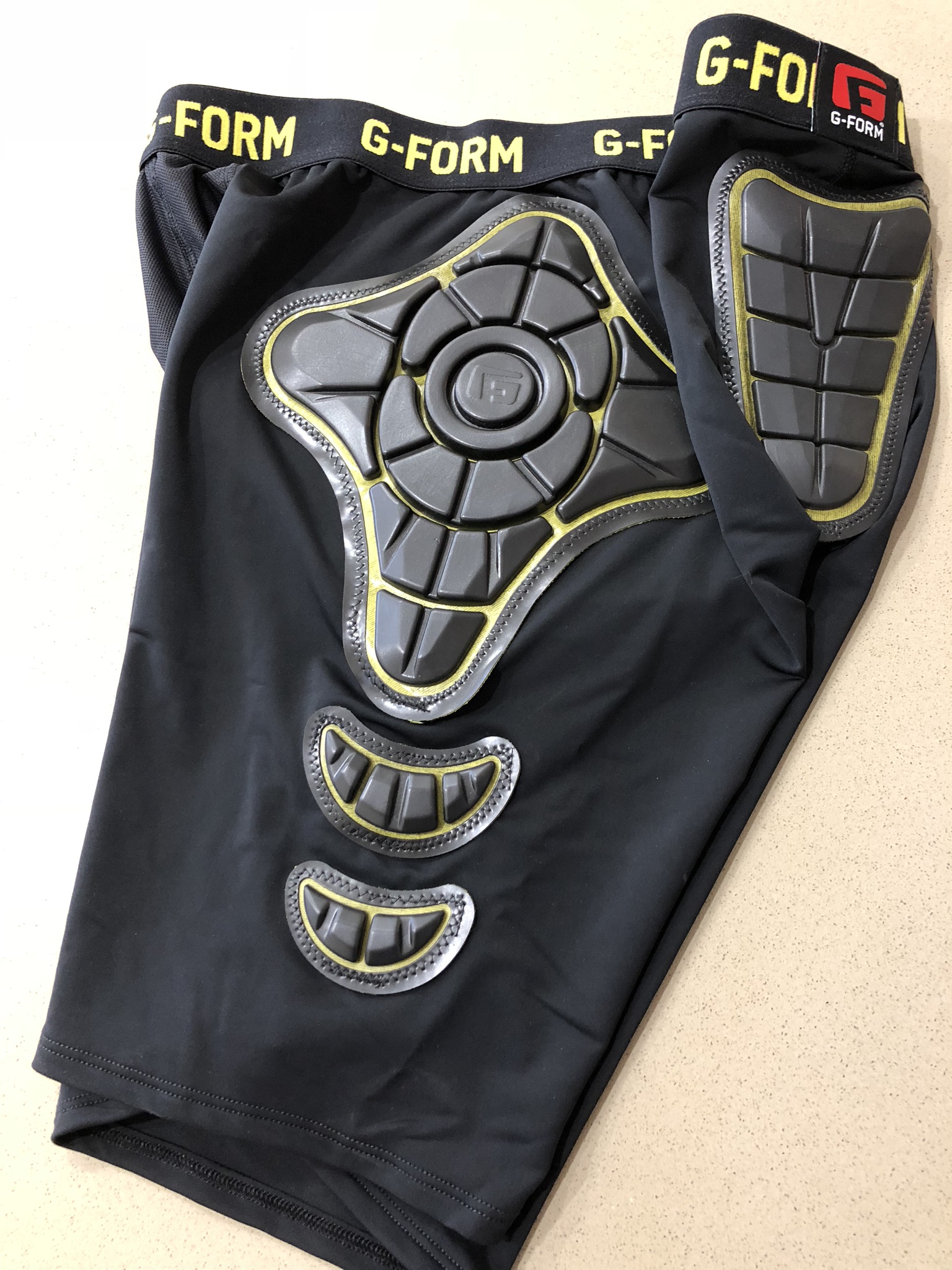 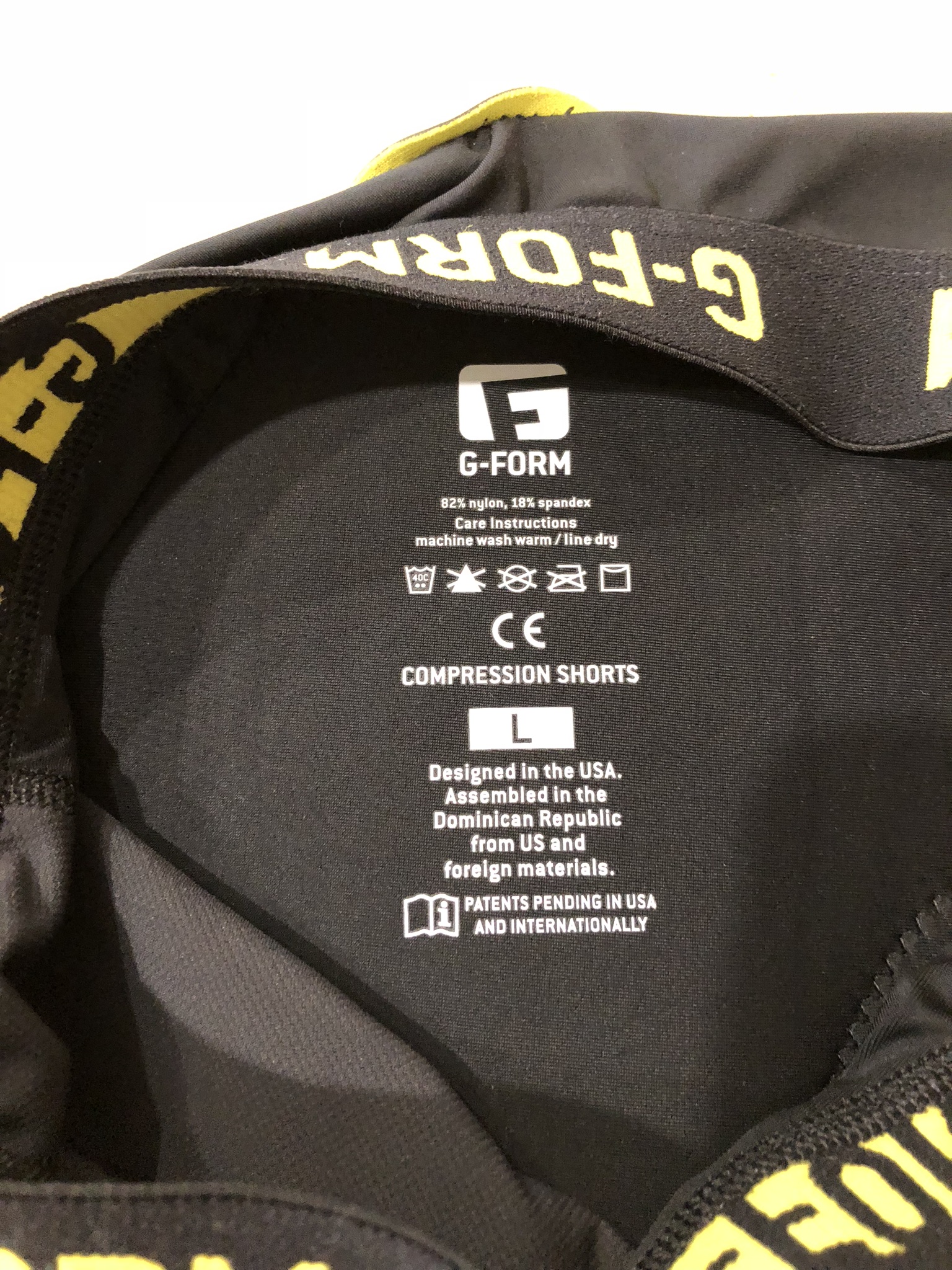 Used but not abused, couple of scrapes on the underneath but these things are indestructible so no worries there! 12ply is super flexy (see my vid of it here) so wouldn’t advise it for an esk8 unless you are super light or add a Trampa Flex Bridge 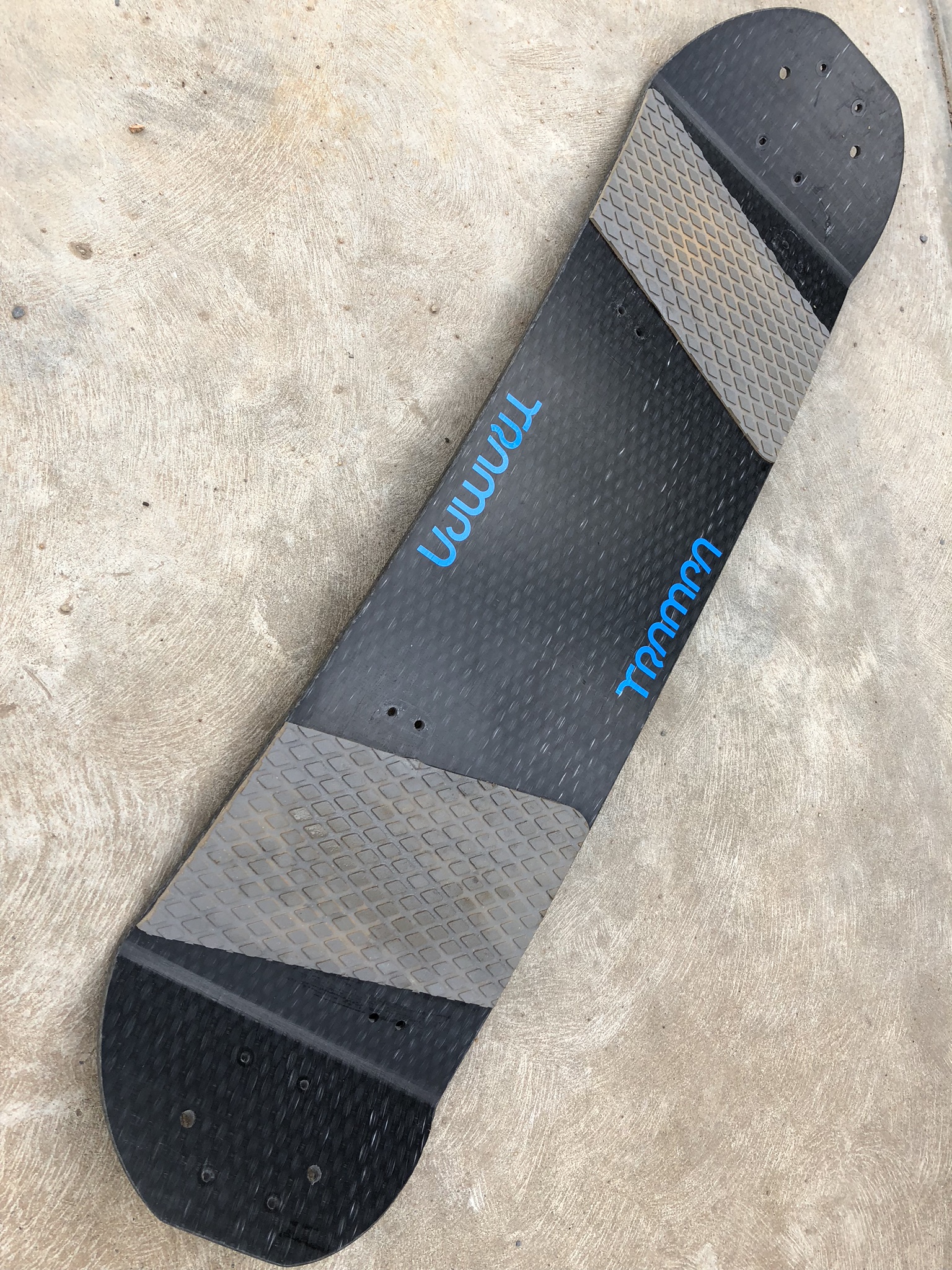 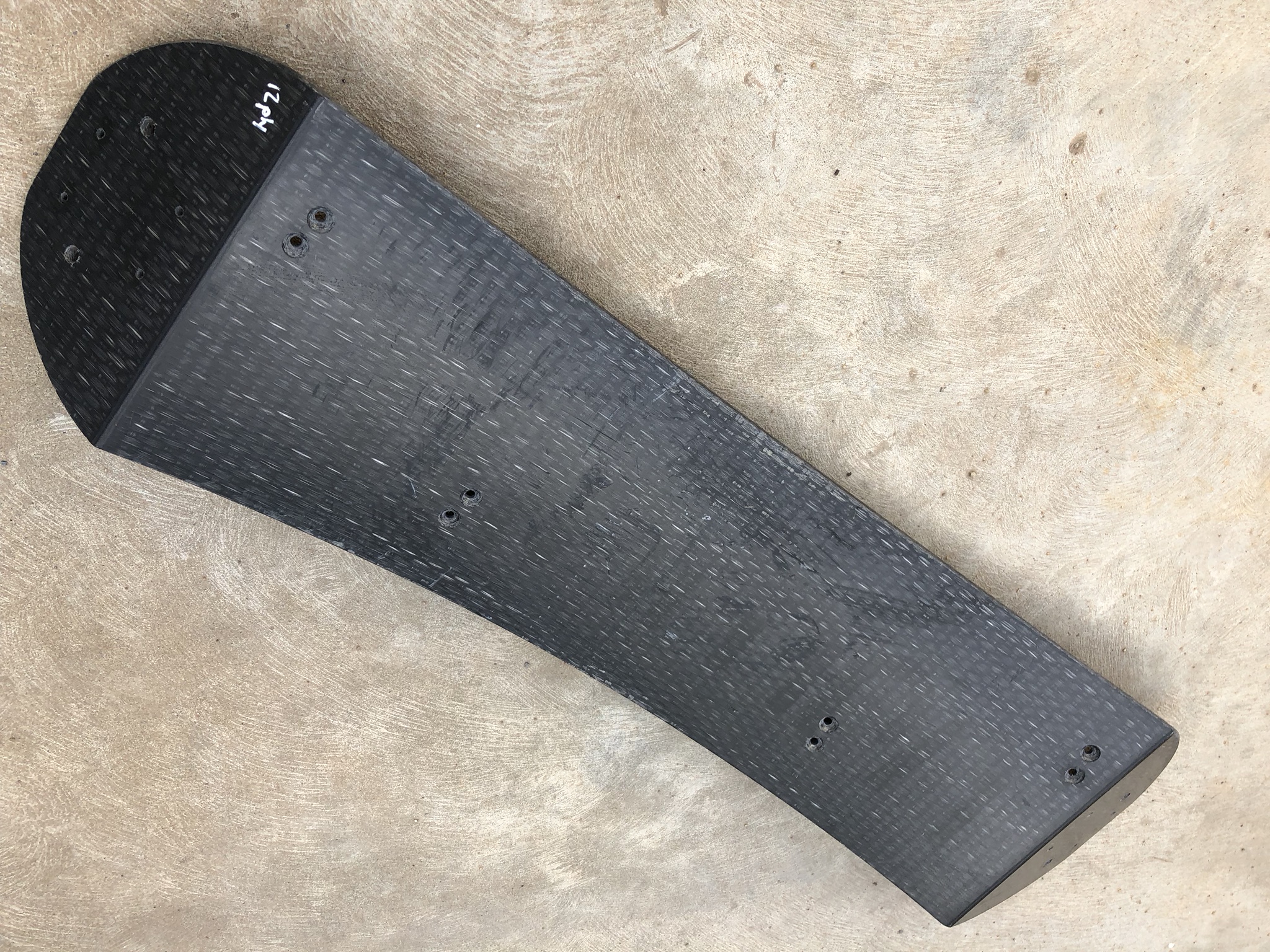 Used but in great condition 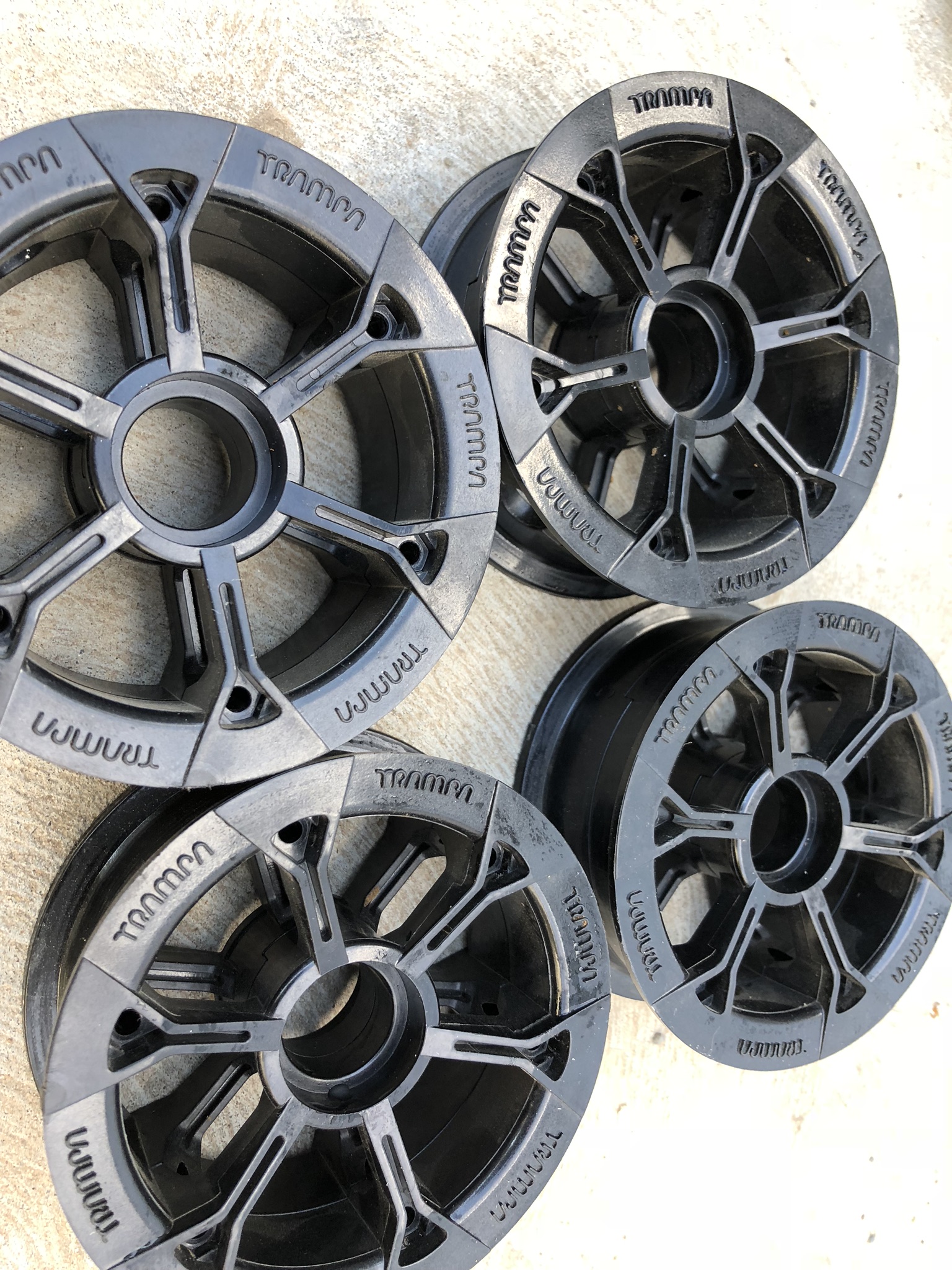 Used but in great condition. 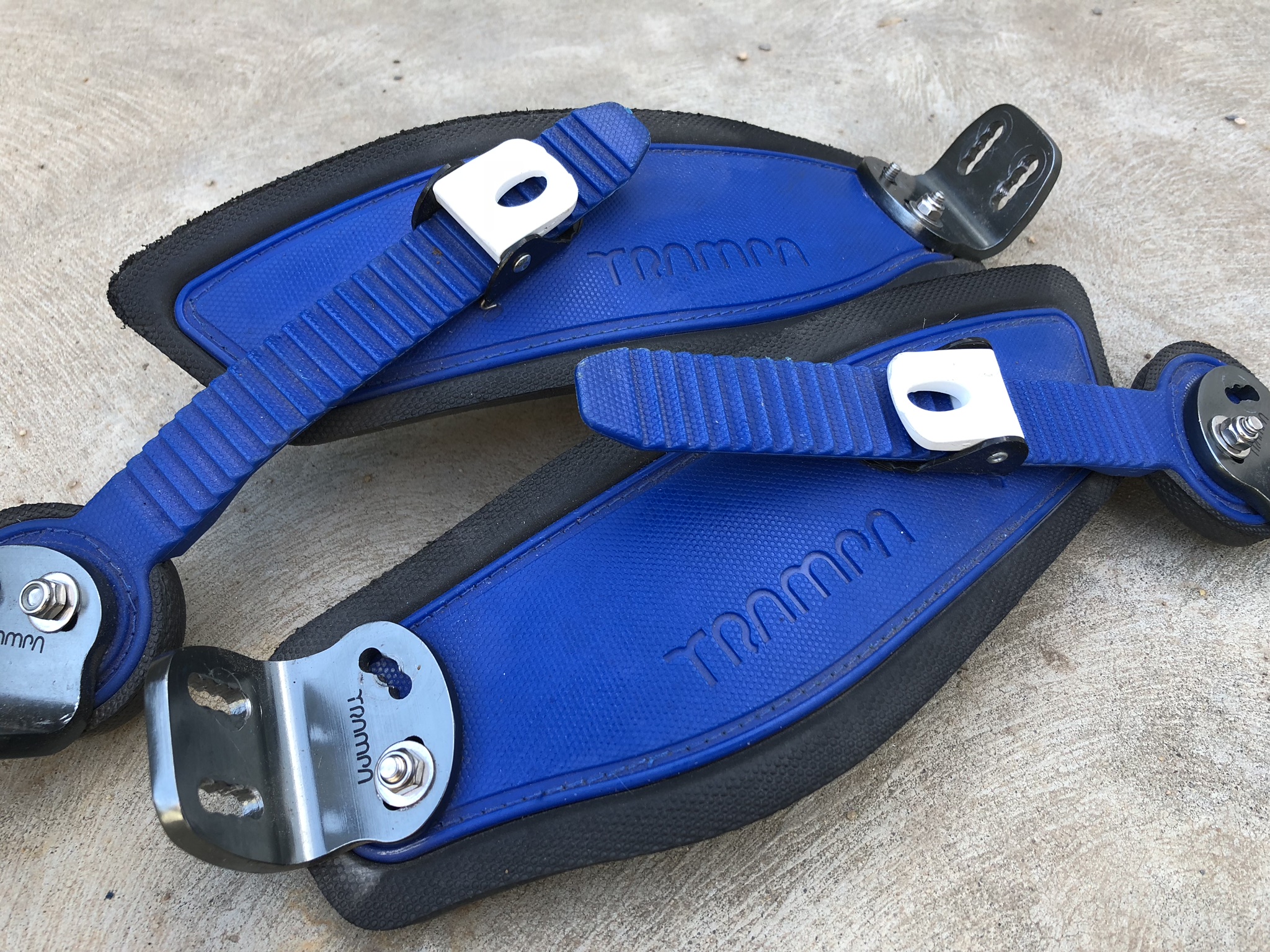 Any questions please let me know. I’ve listed everything here first to give you guys first dibs but I’ll also look to list on Gumtree in the next couple of days.

Hey…has anyone in Oz ever posted a battery overseas? Is this possible - I know Australia Post won’t do it as it’s classed as dangerous goods.

…Looks like Fedex offer a service but it’s around $120. Is it possible to ship them cheaper? Does anyone have experience in this? THX!

are these still available? kind of confused by your title then your comment

Oops sorry yeah that is a bit confusing…yep all Trampa parts still available - pm me if you’re interested.