About a year ago I switched to a Boosted Mini and never looked back to DIY building. I know it’s a shame haha, but it’s my second hobby after flying drones. Around a year ago I started this build and it’s finally for like 99% finished.

Looking to sell the complete board, not willing to part out this build yet. All the parts are brand new, except for the battery, deck and wheels. 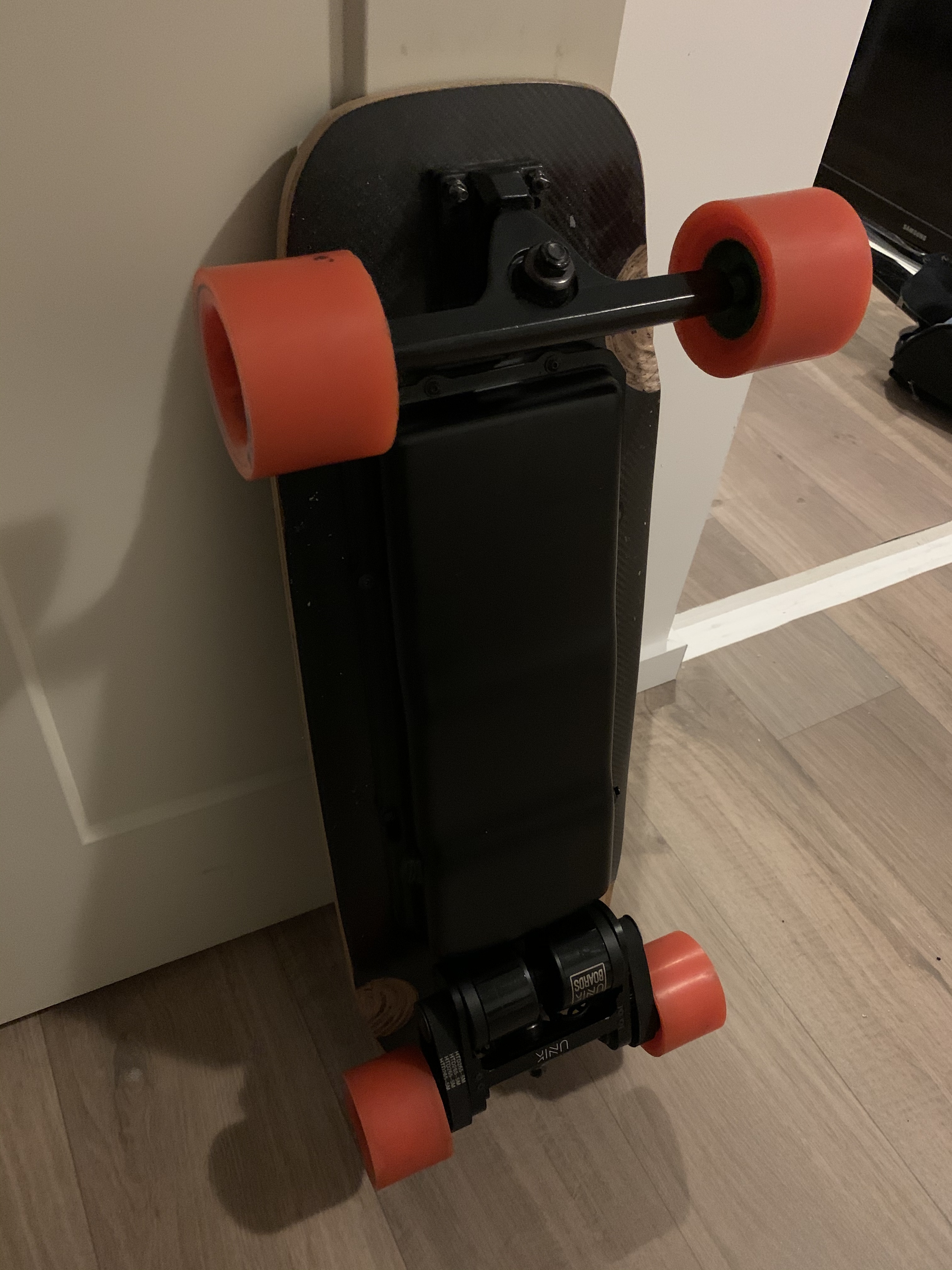 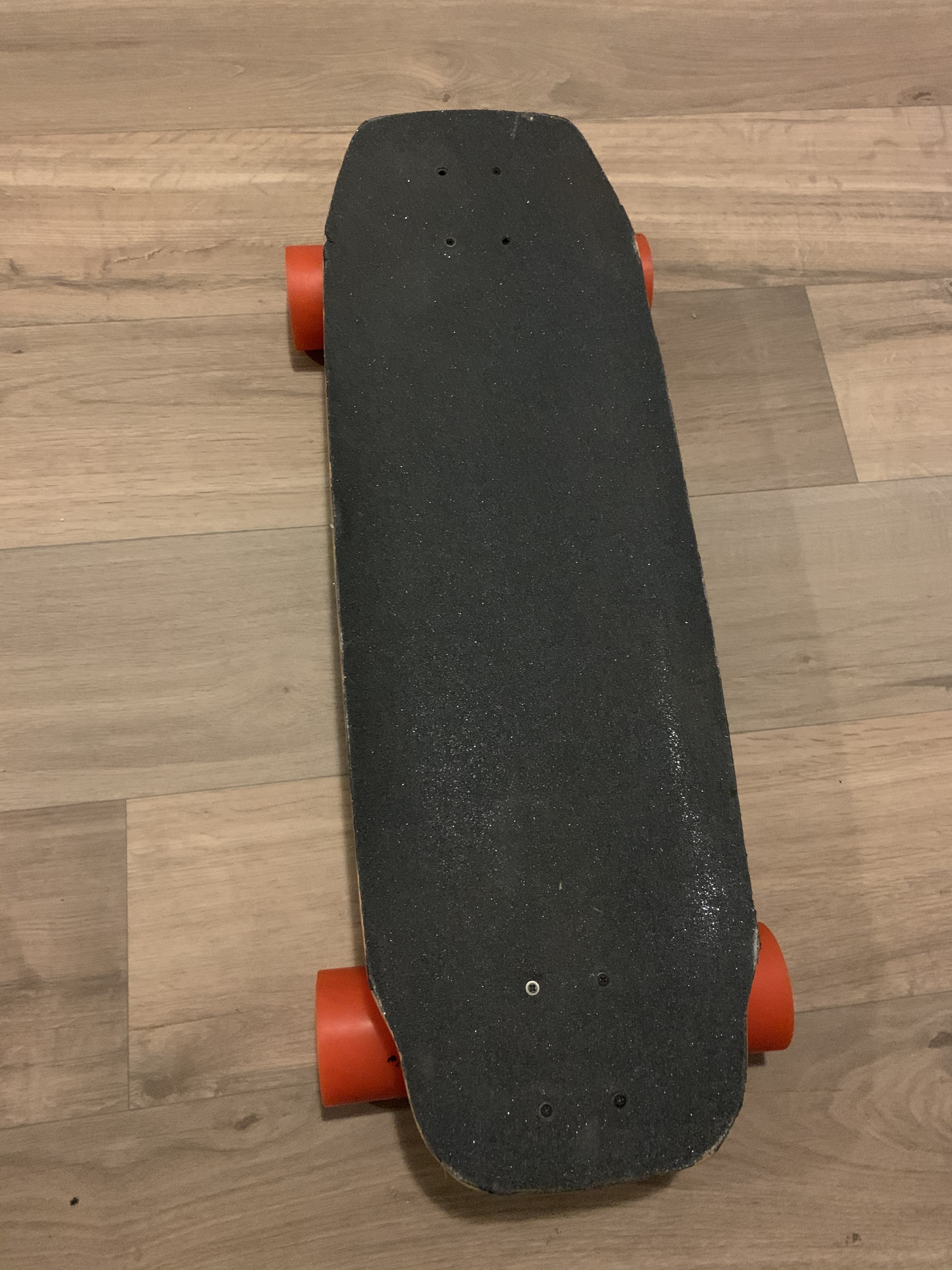 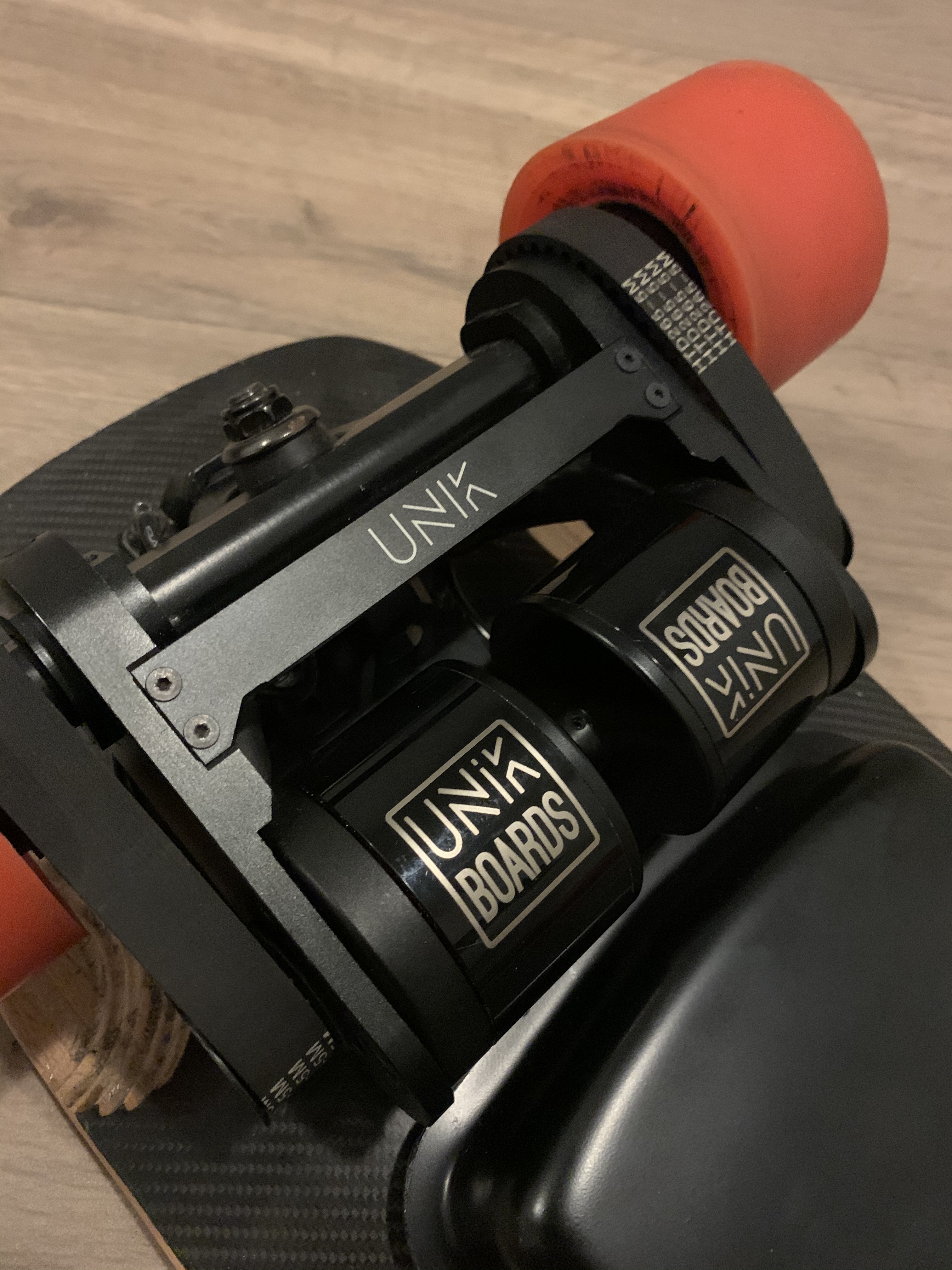 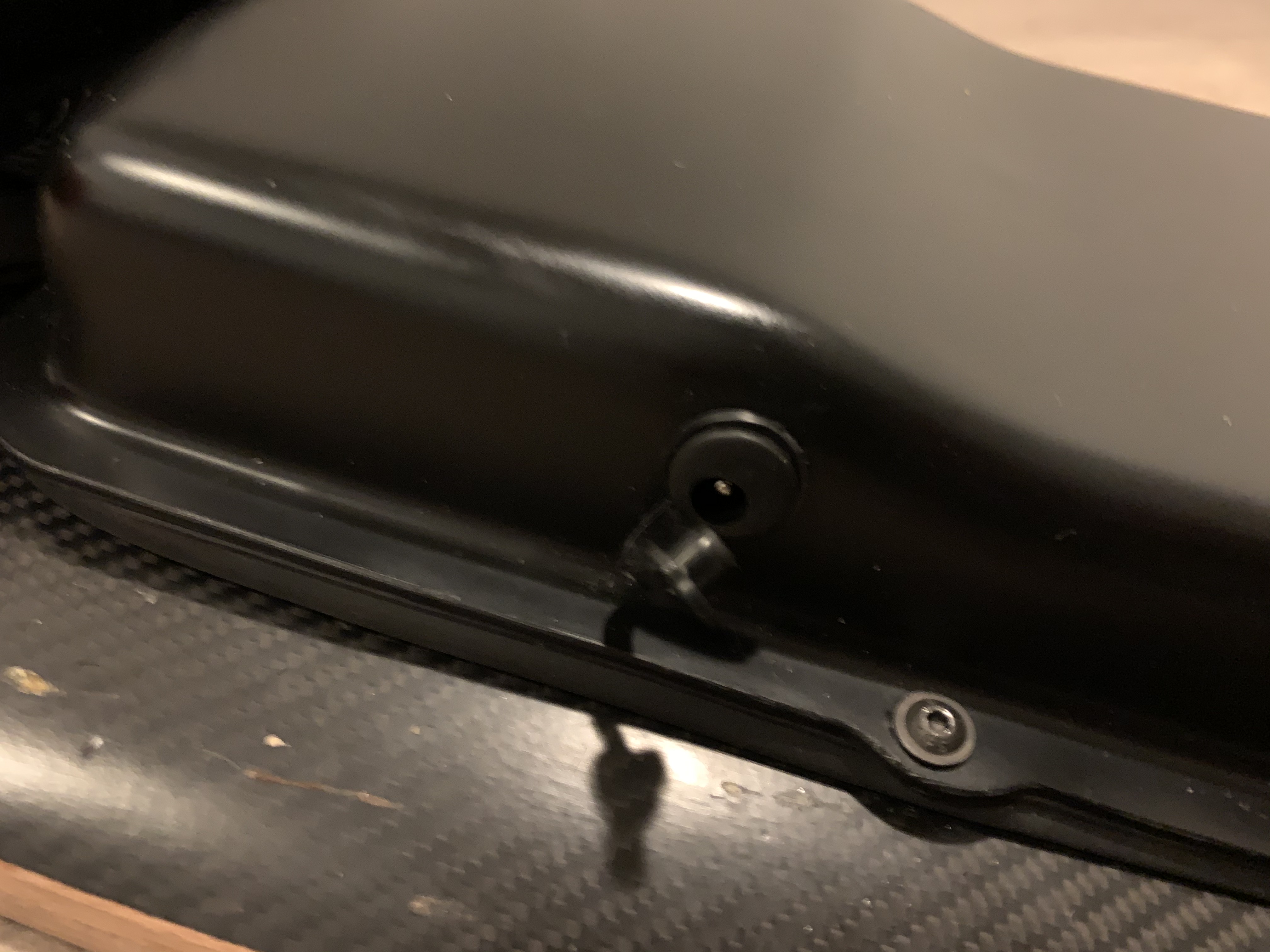 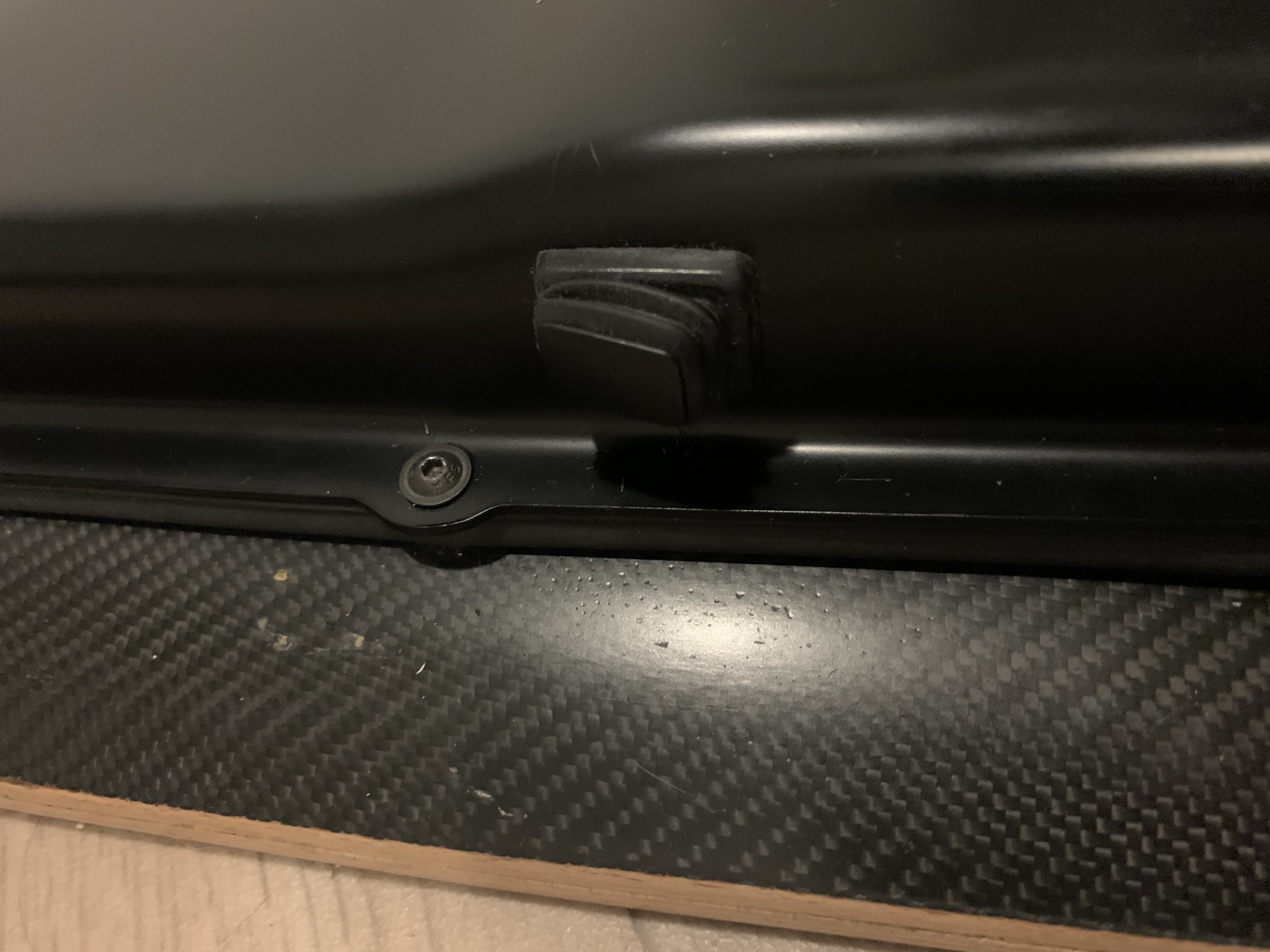 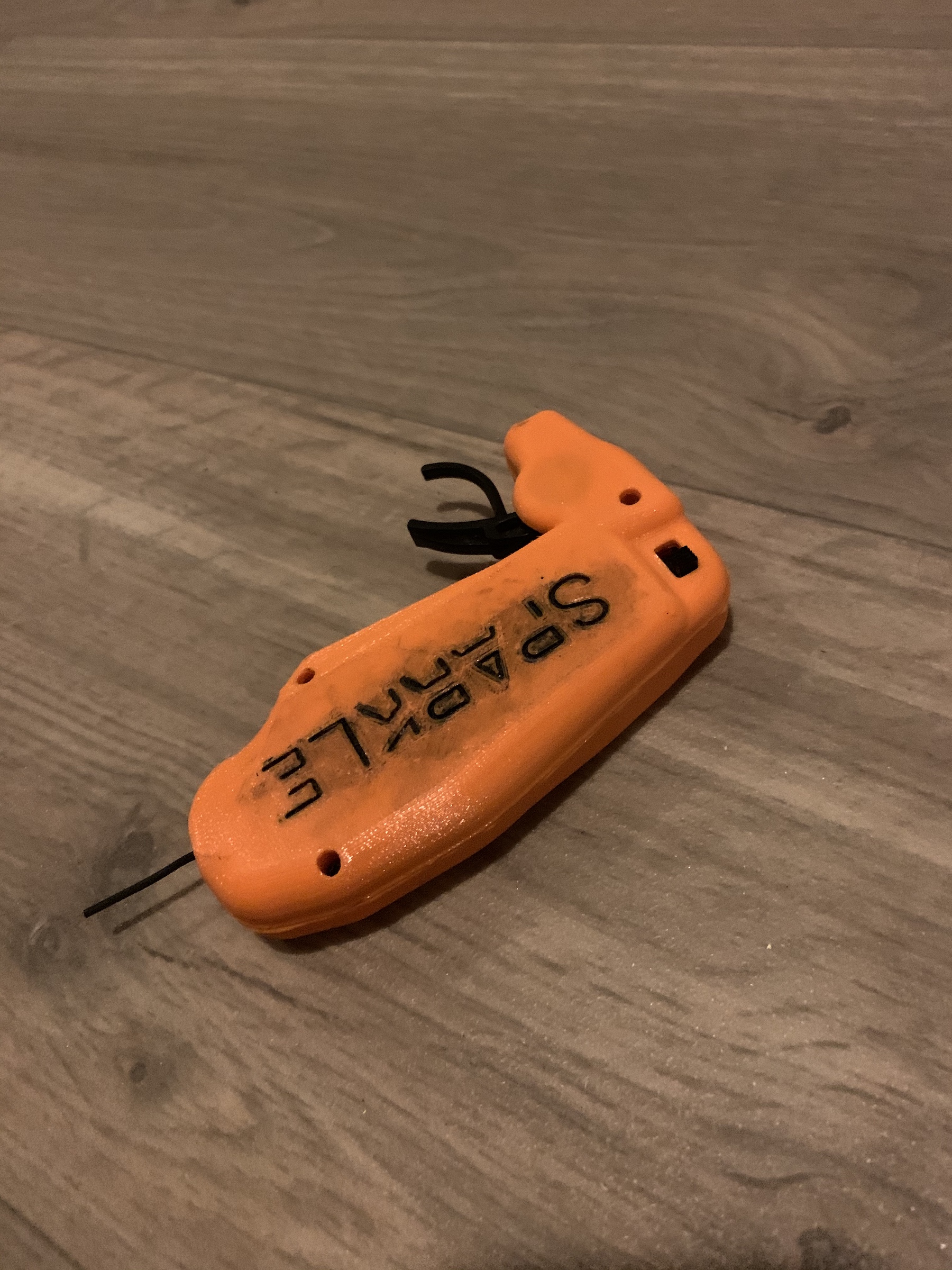 How much and location