Got the hangers today. Completely satisfied with it as in no further edits is needed now. Noticed it was hard to push the base bushing neck into the hole on the prototype, so had a small bevel added was the only edit I had to make prior to these hangers.

I had custom clamps made that will be usable with UNIK’s smart series adjustable motor clamp for Calibers. (I asked for permission from Cecil and got the go ahead) The small holes is wrong at M3, made the edit in Solid Works for M4. M3 will do as the clamp will just sit on the bolts and I will then tighten it up. 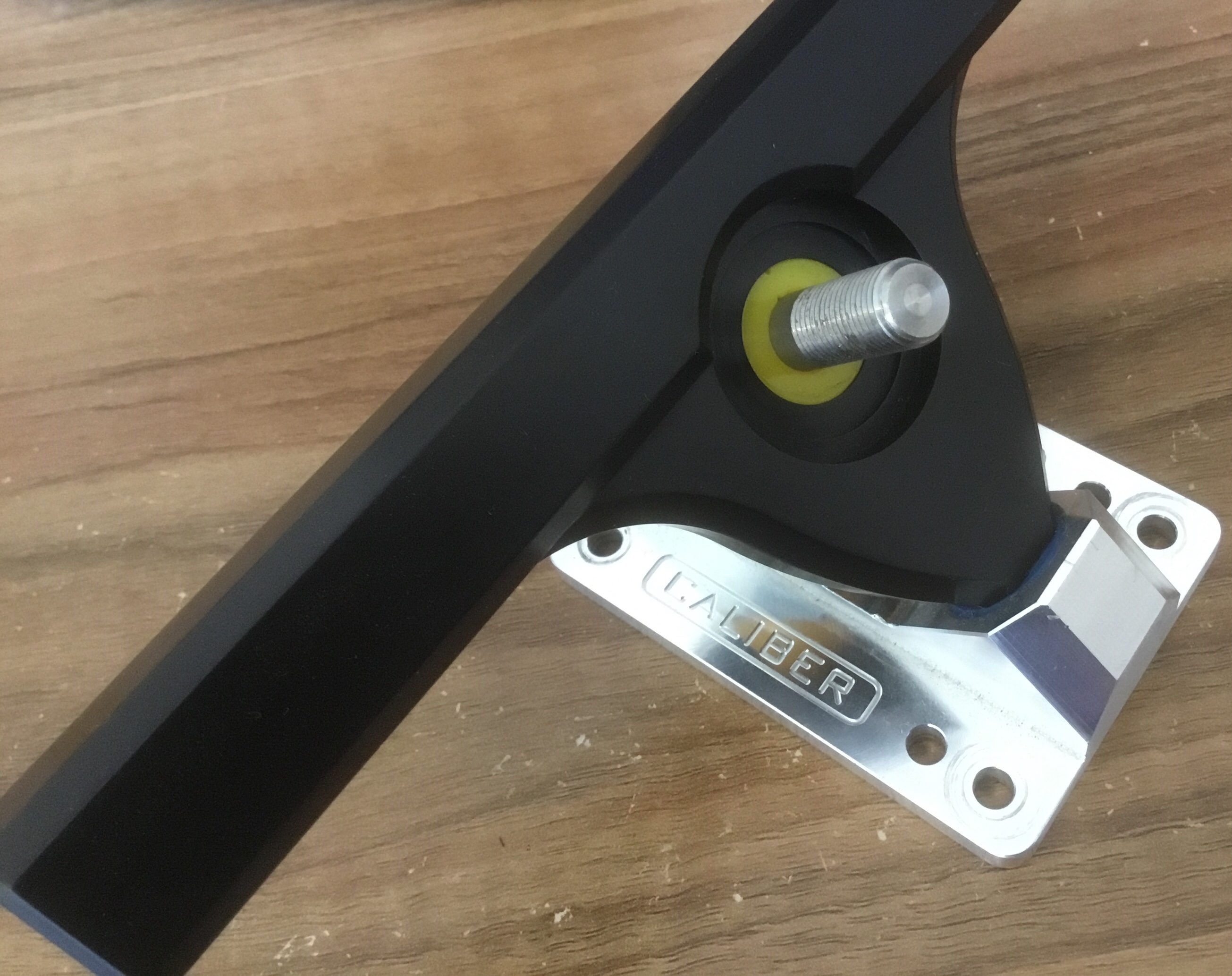 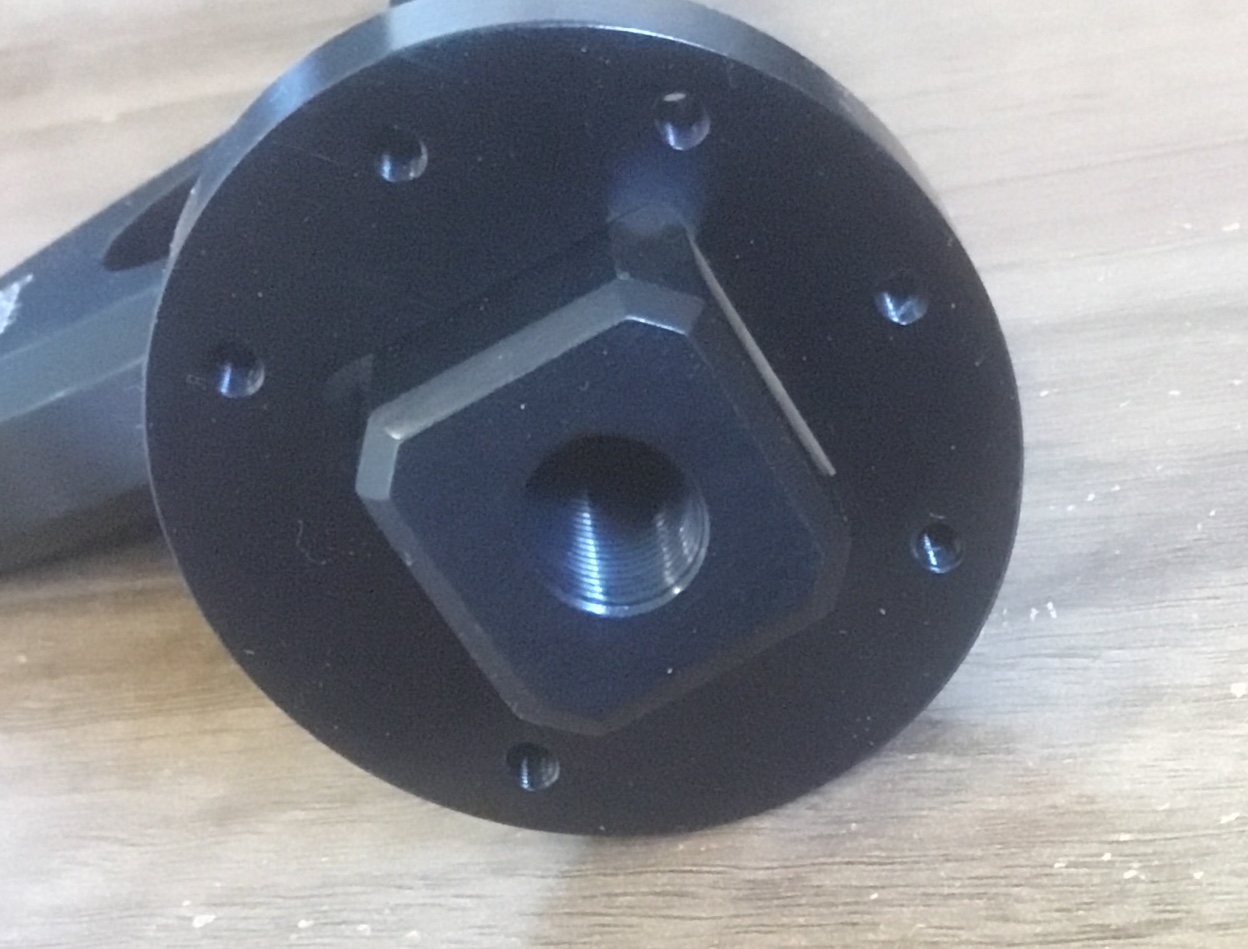 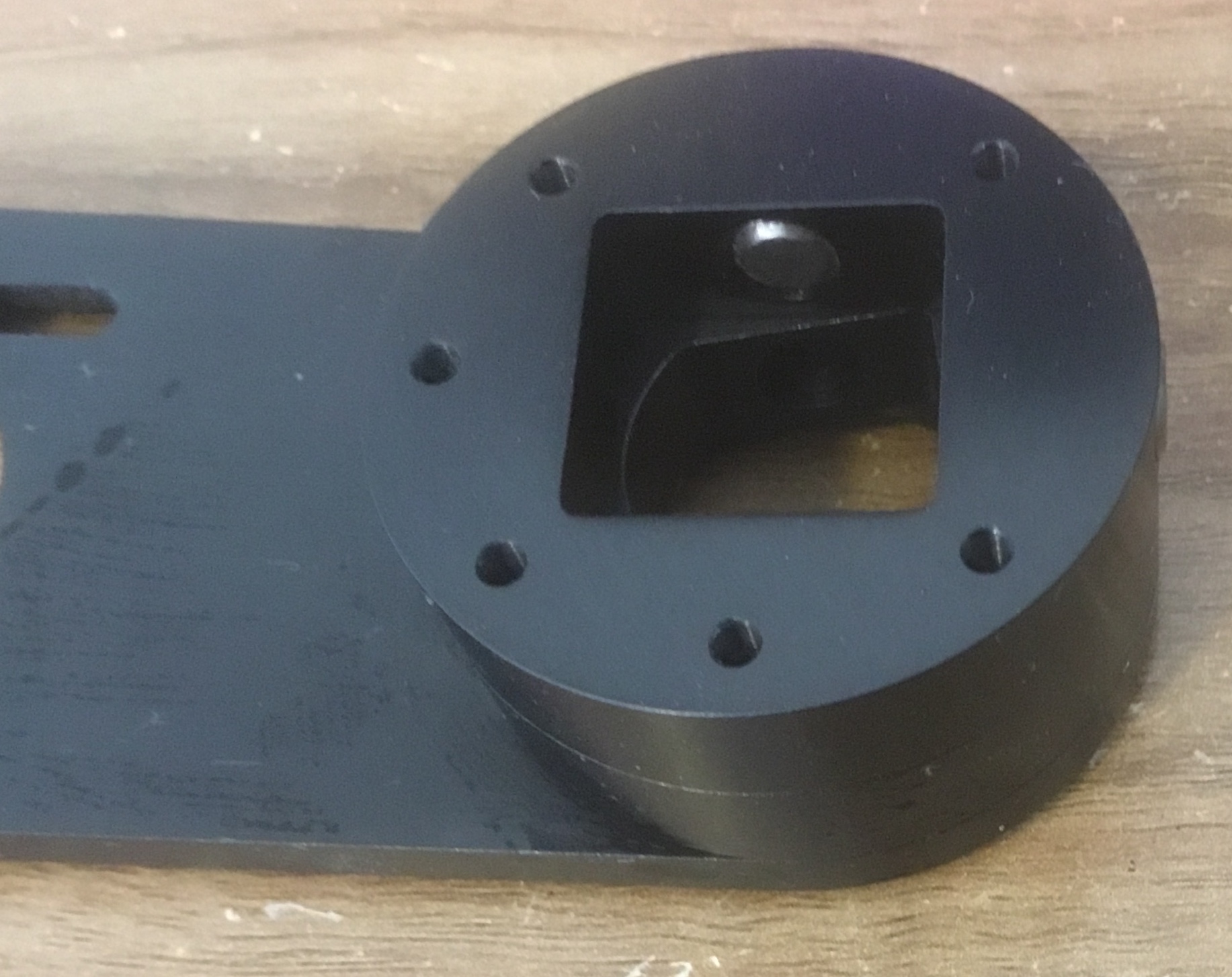 Further and final edit of the clamp. (Happy enough with the current one that I will not have this edited one made though) 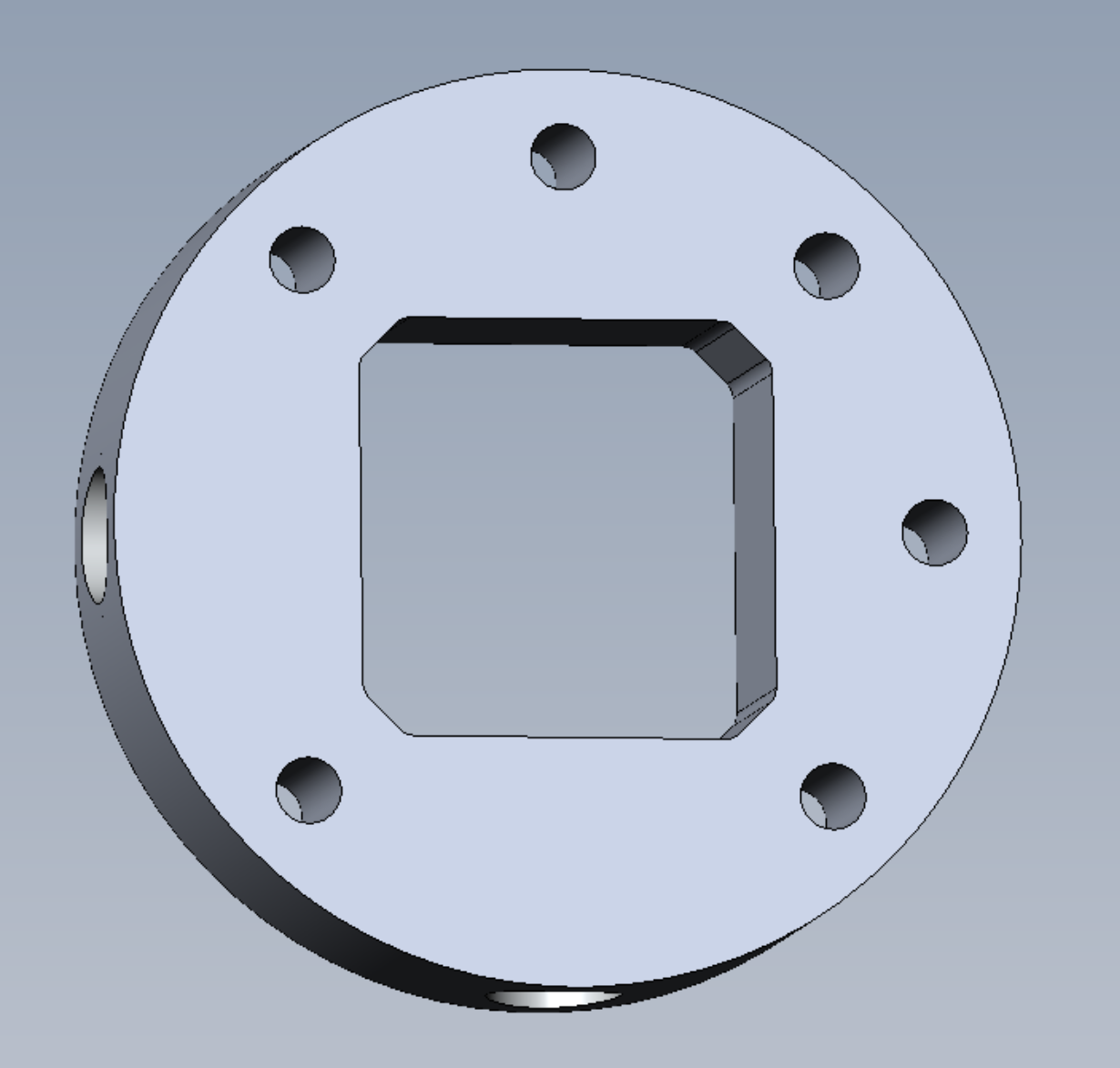 Last part for later. G-Bomb mounts. This image below has a wider top end mount width of 73mm of which I reduced to a max width of 63mm to slim it up a bit. Visual is close enough to accurate so I used this pic for this post anyways.

Too many mounts do not account for phase wires and have square shape jammed against the mounts being hard on the bending of phase wires, so I put in a 20mm wide ramp to ease the phase wires up. 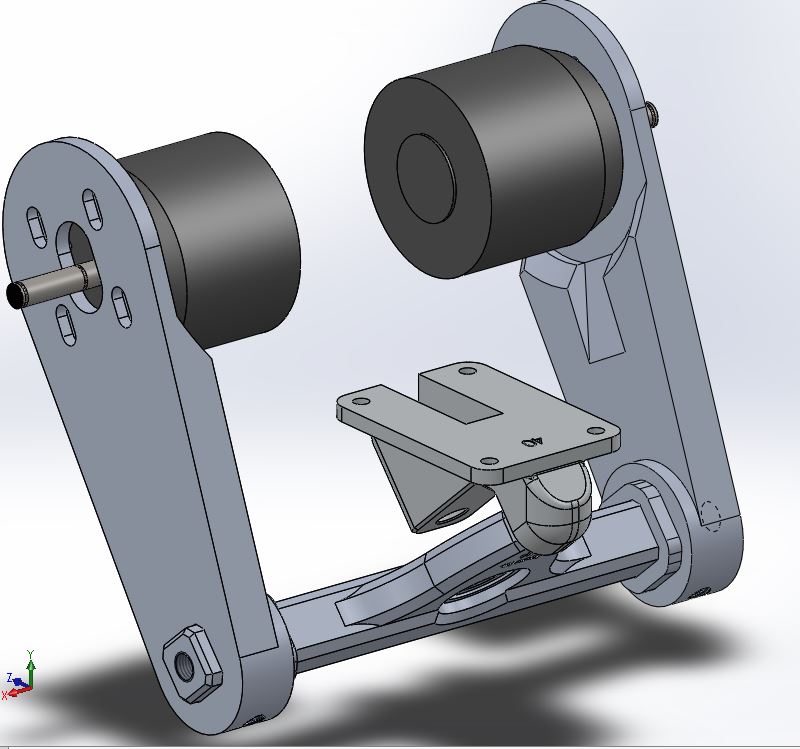 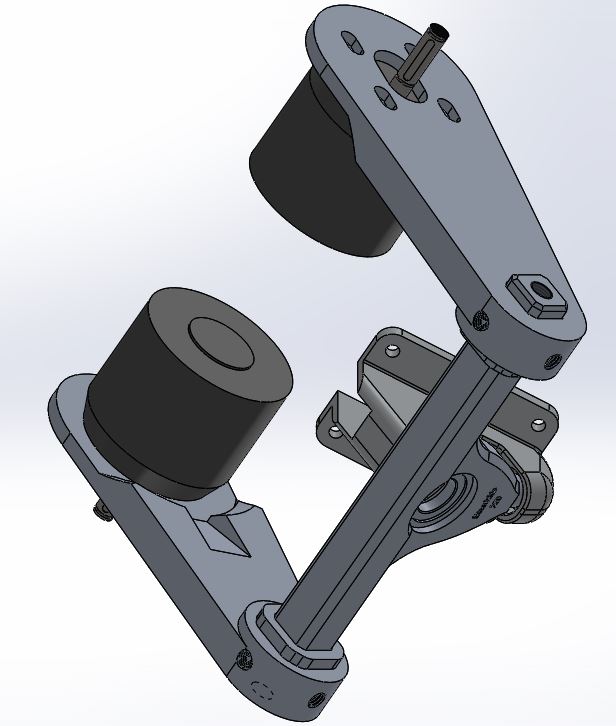 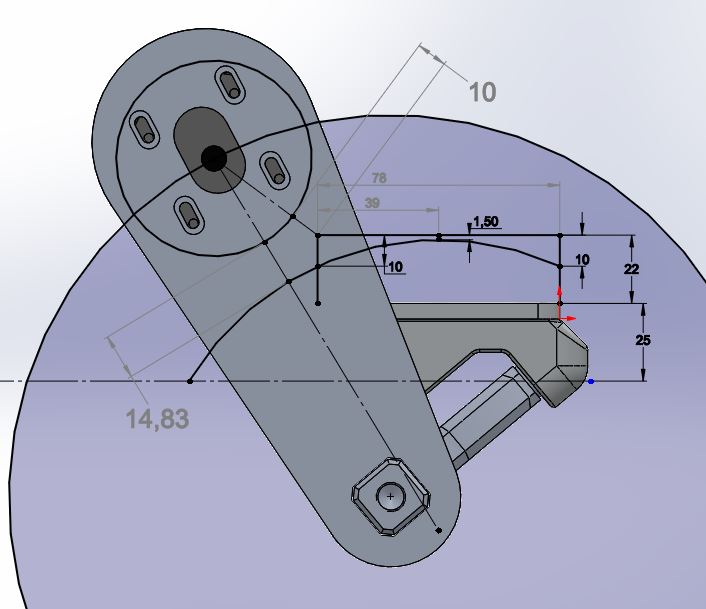 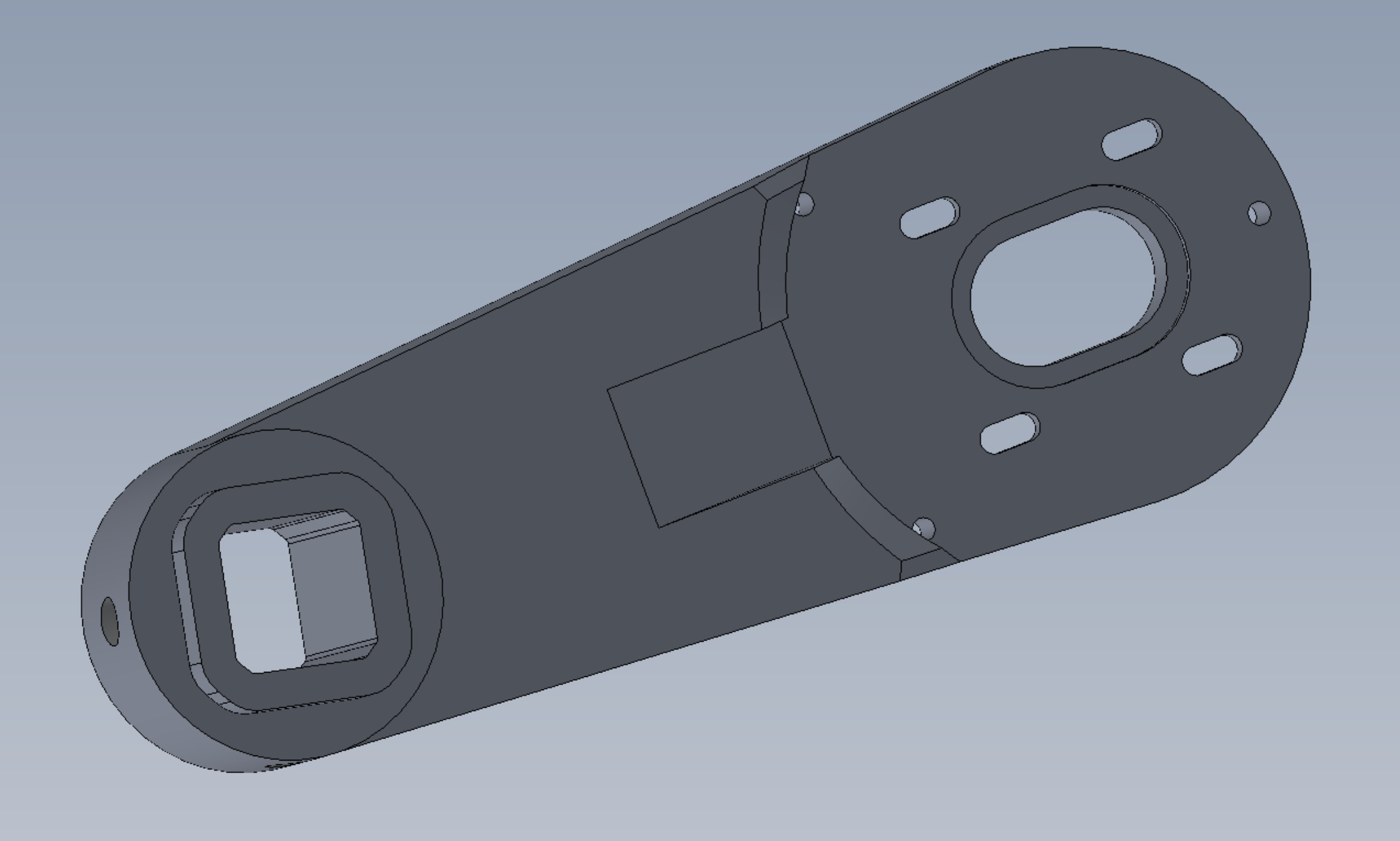 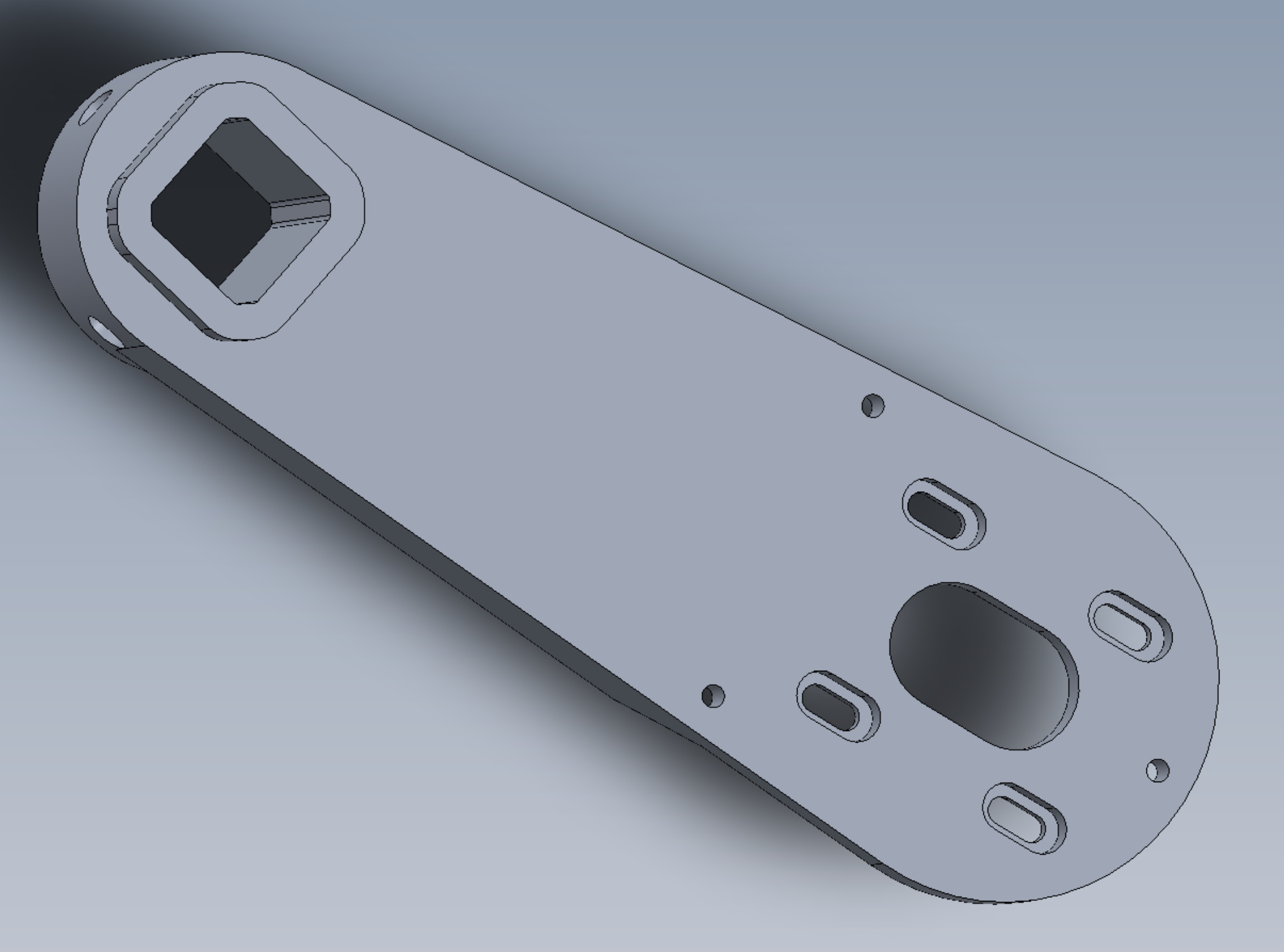 G-Bomb clamp and later edited UNIK clamp hole shape is the same. Image shows that it still can be used to tighten up against two sides without any issues. 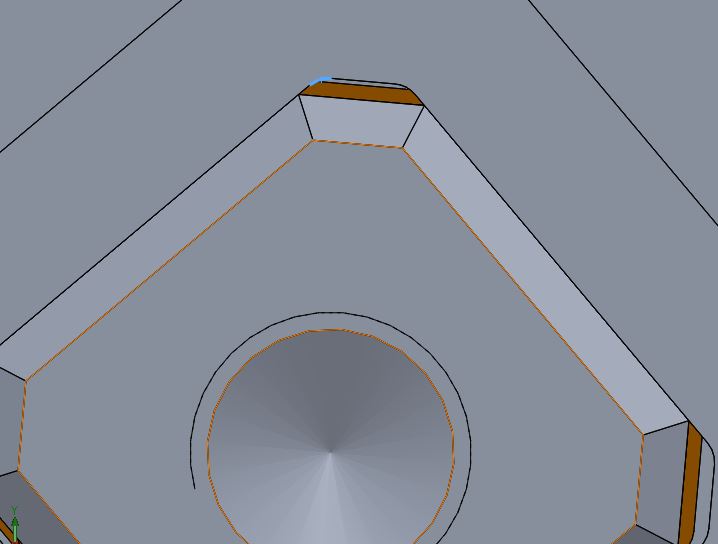 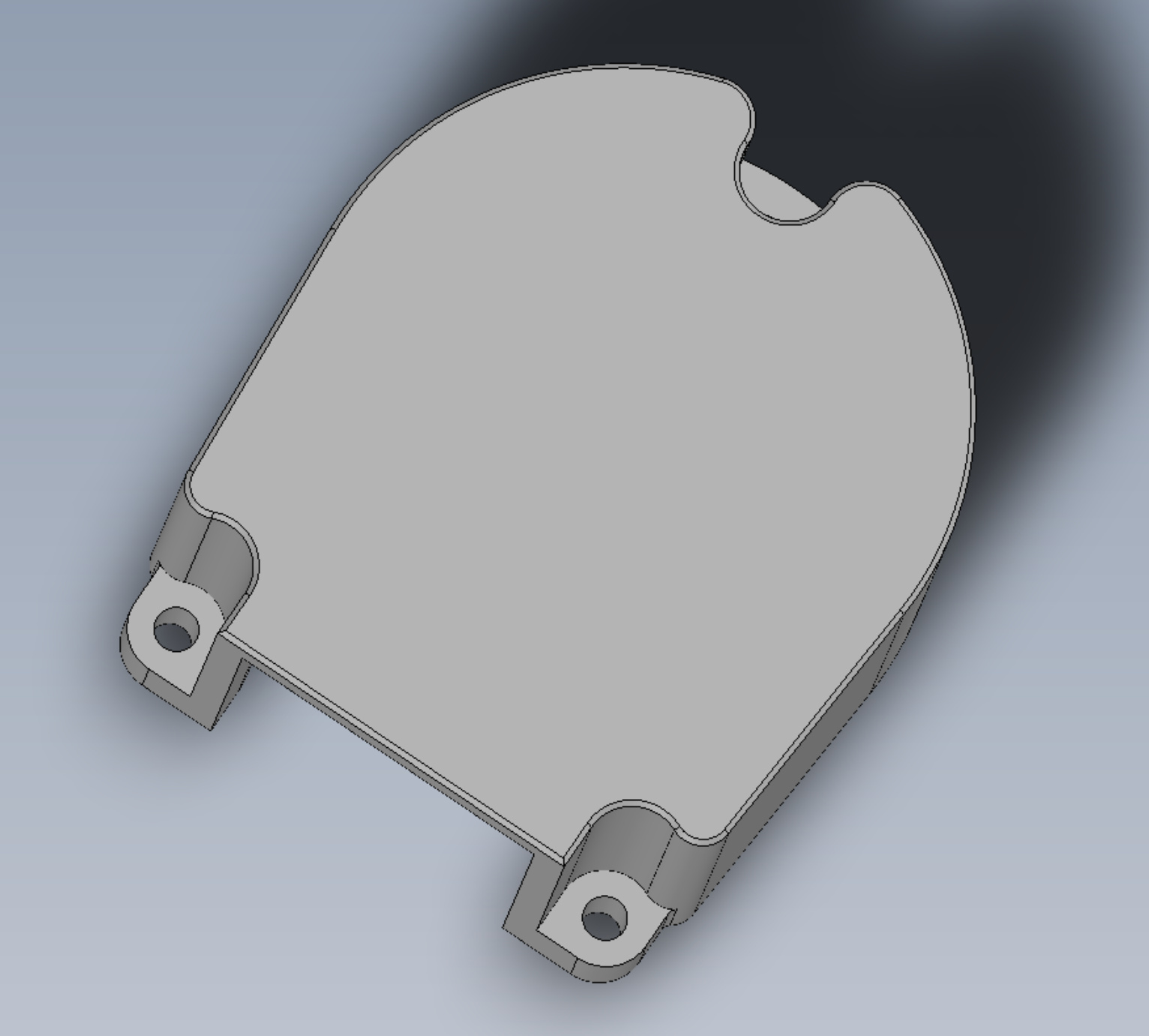 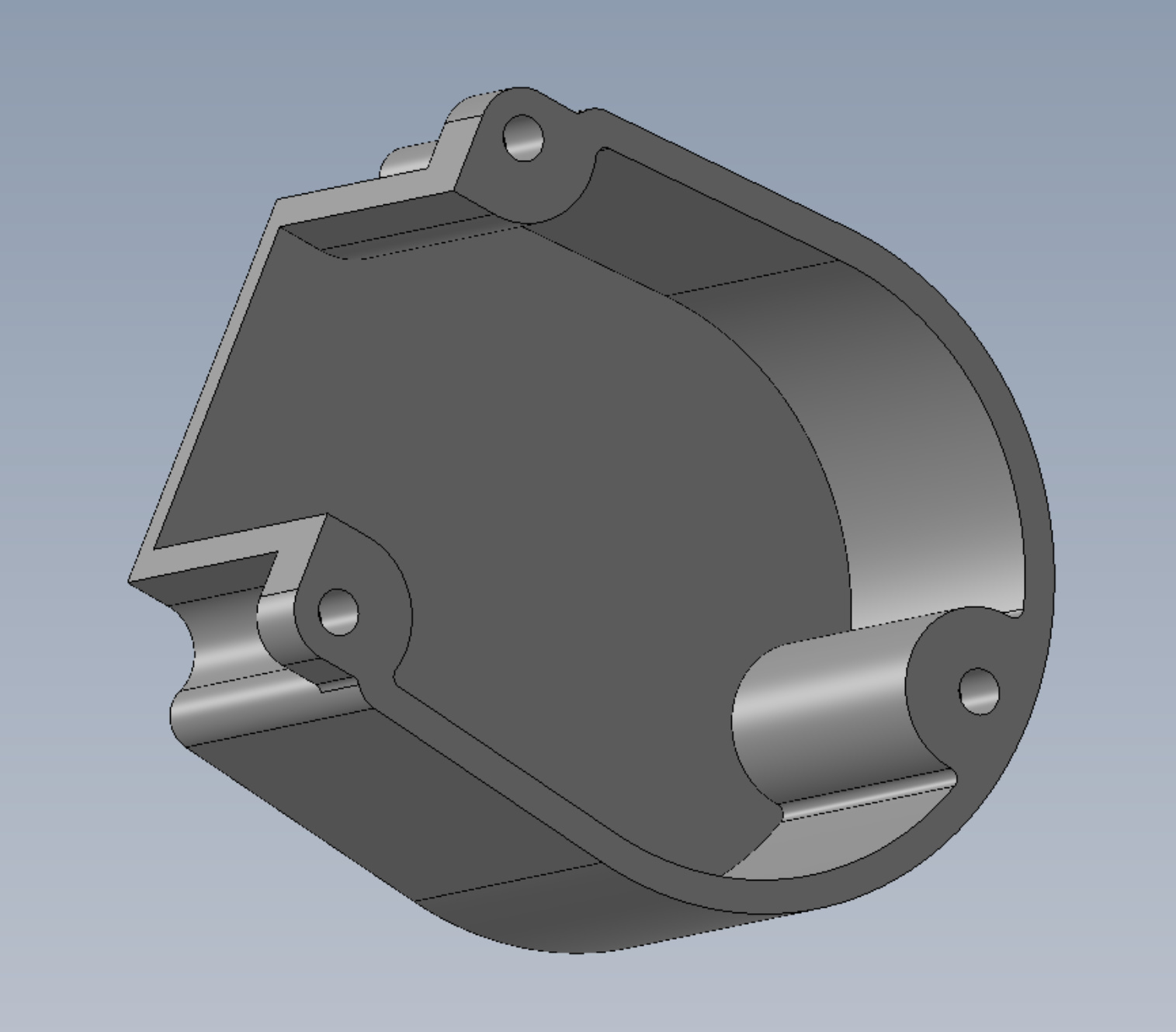 Not much talking, but then I do not need to as the images will do all the talking!

It might be in a thread I did not read or something, but I don’t follow you…you made these cnc hangers? Are you selling these? How wide are they?

Yes I made a thread about it a couple of months ago. I had these CNC hangers, bolts and custom UNIK clamp made, also have SLDPRT files of 0 to 50 degrees baseplates in two degrees increments and a few more custom bolts for SuperStar hubs and Metroboard pulleys.

No, I’m not selling these as I will not be able to make a profit as too many people want cheap Chinese parts.

It is for my own personal use so I do not have to waste time looking around for parts to fit together, so anytime in the future, I just simply pull out a file for a part I will need and have it made.

I can give you the files for whatever parts you need if you want?

Those hangers turned out well!

I am curious, how much did the hangers end up costing to get machined and where did you source them from? Totally respect if you’d prefer to keep this private.

FWIW a set of precision trucks from a ‘name’ brand aren’t exactly cheep, and they have a much larger economy of scale to work with.

Yes it turned out as well as it could!

If you mean files/design from a source, then no, I had it personally designed.