Hey, I have a problem with my Flipsky Dual FSESC4.20 100A VESC, when I open vesc tool 1.09 and connect my VESC, it says that my vesc firmware is too old and that I need to udapte it, vesc tool 1.09 only support 3.55 firmwares, my vesc is 3.4, so I udapte the firmware in the software, everything seems to work, but after I reboot the VESC it still says 4.3 version and please udapte the firmware, over and over again. Also I tried to udapte the bootloader, it doesn’t fix my problem.

Does anyone now what the problem is ? If you don’t, can someone at least send me the older (but “latest”) version of the vesc tool firmware that supports 3.4 VESC ? that would be awesome.

Note that I tried to go through the motor configuration process but when It tries to identify/spin the motor, it reminds me that the version is too old.

You need vesc tool 0.95, the newest firmware there is 3.40. I downloaded it some time ago and I had to use it for my vanda vesc 4.12. Unfortunately I am not home for the next 2 weeks, maybe someone else can provide it.

If I rmb correctly, the update should be done on both side of the VESC, have you plug the USB into the other side of the VESC and perform the FW upgrade and see if the problem persist?

Just updated from 3.54 to 3.55 not both my vescs blink and the Motor detection fails.

Can’t even fnish the Motor setup. 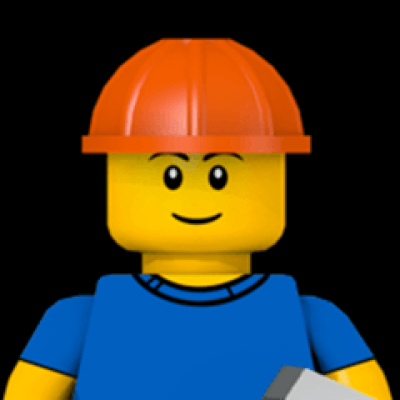 And you can check his other releases too of course.

Bookmark that page. He’s got them all.

Thank you all for your help, but after 30 tries it finally worked !

I have no idea why since I did the same procedure over and over. Now I have a belt skipping problem but I think I need to make another thread to talk about that