Fly by wire should be the next vesc revolution

The throttle and braking curve should follow algorithms, and be adjusted on sliding scale. There can be effective traction control. And to include under braking, if one side locked up, it could release some braking in that wheel.

This could add immeasurably to wet surface control.

But back to throttle and braking curves, those same curves could travel up the speed scale, or have two curves, that transition over a range. And then be fine tuned by a scale of one to ten.

This would have the effect of making the human think they are AWESOME. And improve safety. Such that you would of course have great effect on overall starting and stopping etc, but the vesc would judge how much throttle or braking can be sustained. With a G meter internal. This could also trigger an led, that flashes etc, red in rear when braking.

This could also act as a training device, where you would practice bracing against braking, to improve your resistance, to add further braking for safety. As you graduate from one setting to the next.

There is much that could be done to make going fast more safe. But one great one, is the vesc. Its actions could improve the feel of Eboarding more than any other product.

And how easy would it be, to sell safety to parents of renegade board builders? Add another hundred to the build cost, sure, if it will significantly improve safety.

And so, as you ride your board, you would use a heavy hand in calling for throttle and braking, and the vesc tames your asks into doable actions.

Also, add a button that triggers range anxiety. Where you can scale back throttle curve, to get you to your charging station. Slower but safer.

Lets ask Elon Musk to design an ESC that handles all those functions.

Btw if I hit the lottery I’m going to hire the guy who designed the Electrodacus BMS to make one for the small EV crowd.

You are not old enough to remember it likely, but there was a time when mopeds took every underaged person from point a to point b. Of course, then they made laws against it.

But my point is, electric skateboards could catch on in a big way for getting around in a college town etc. Or for kids bumming around. They could flood the markets like rollerblades did.

I watched the first Star Wars movie when it was originally released. So yeah, kinda old here.

Those mopeds were never that popular where I grew up. But I see what you’re saying. Scooters, electric skateboards and ebikes will only get more popular in the next few years.

I live in cali, maybe different with rain etc.
There are actually guys that talk about selling the car and commuting by board.

Yea exactly what we need, more incompetent riders feeling confident. And lithium mines. Must have more.

We’re not going to rely solely on lithium for batteries. Sodium ion batteries are already available. And they have the potential for the same energy density and power density as lithium based cells. 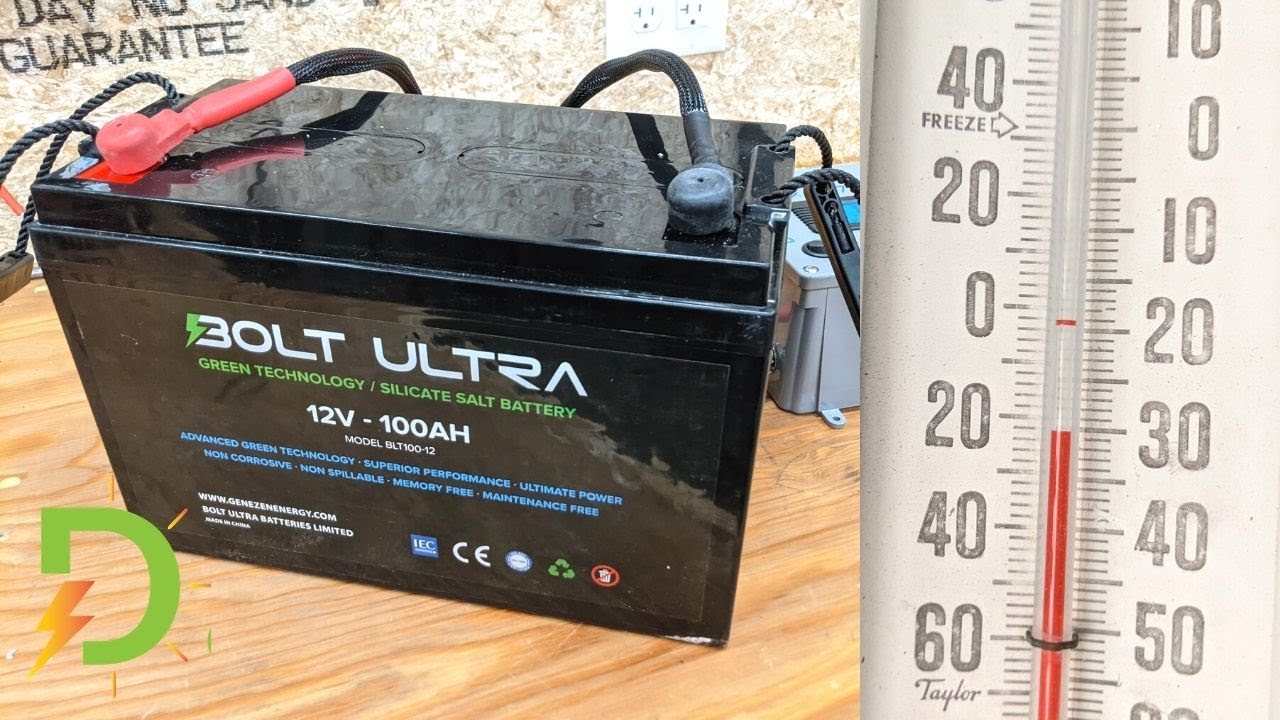 Solid state? Is that what it is?

Not solid state. Just a sodium based battery chemistry rather than lithium based.

I was surprised to see that on David Poz’s youtube channel. I thought sodium-ion batteries were still in the development phase.

The throttle and braking curve should follow algorithms, and be adjusted on sliding scale

I’m not exactly sure what you mean by adjusted on sliding scale, but there is already throttle & brake curve adjustments.

There can be effective traction control. And to include under braking, if one side locked up, it could release some braking in that wheel.

There is traction control already available too, however, there is some debate about how well it functions under braking.

With a G meter internal

Some VESC do have IMU built-in, and there is already support in firmware for using the gyro data to control acceleration & brake functions. But not sure how it can be used on esk8, mostly beneficial for balance one-wheel type vehicle. Also, add a button that triggers range anxiety. Where you can scale back throttle curve, to get you to your charging station. Slower but safer.

This also exists too, you can throttle down gradually based on voltage. It’s not a button on the remote perse, its more like an automatic function that is always on & it will reduce the current output slowly until the “voltage cutoff end” is reached.

This is more like a safety feature to prevent rapid face to street accident when you are climbing hills full speed and your board stops dead due to a hard power cut out.

But I guess it can also be used to limp-home

Many remote controls do have a button that limits the throttle output. So I guess this can be used when you notice you are very low on battery to ensure you are not hitting the gas peddle too hard.

The curve, could have a gross adjustment by increasing overall braking, with the same curve. Also throttle.

Yes, the first power step could function as the eco mode.

The basics are already there, you are correct. The fine tuning I hope continues.

Are you saying that the traction control operates under braking as well? I did not know that.

yes, I believe it does, but not really sure how it works or if it actually helps to prevent loss of traction under braking.

Gyro, already there. See here a ‘manual mode’ implementation on the vesc