Leaving Esk8 for awhile, sad to see these go but I just don’t have the time anymore. I gotta sell everything.

MAKE ME SOME OFFERS!!

Needs one motor fixed or replaced. The magnets have came loose so either you could swap out the can or you could battle harden them and I’m sure that’d hold them in place 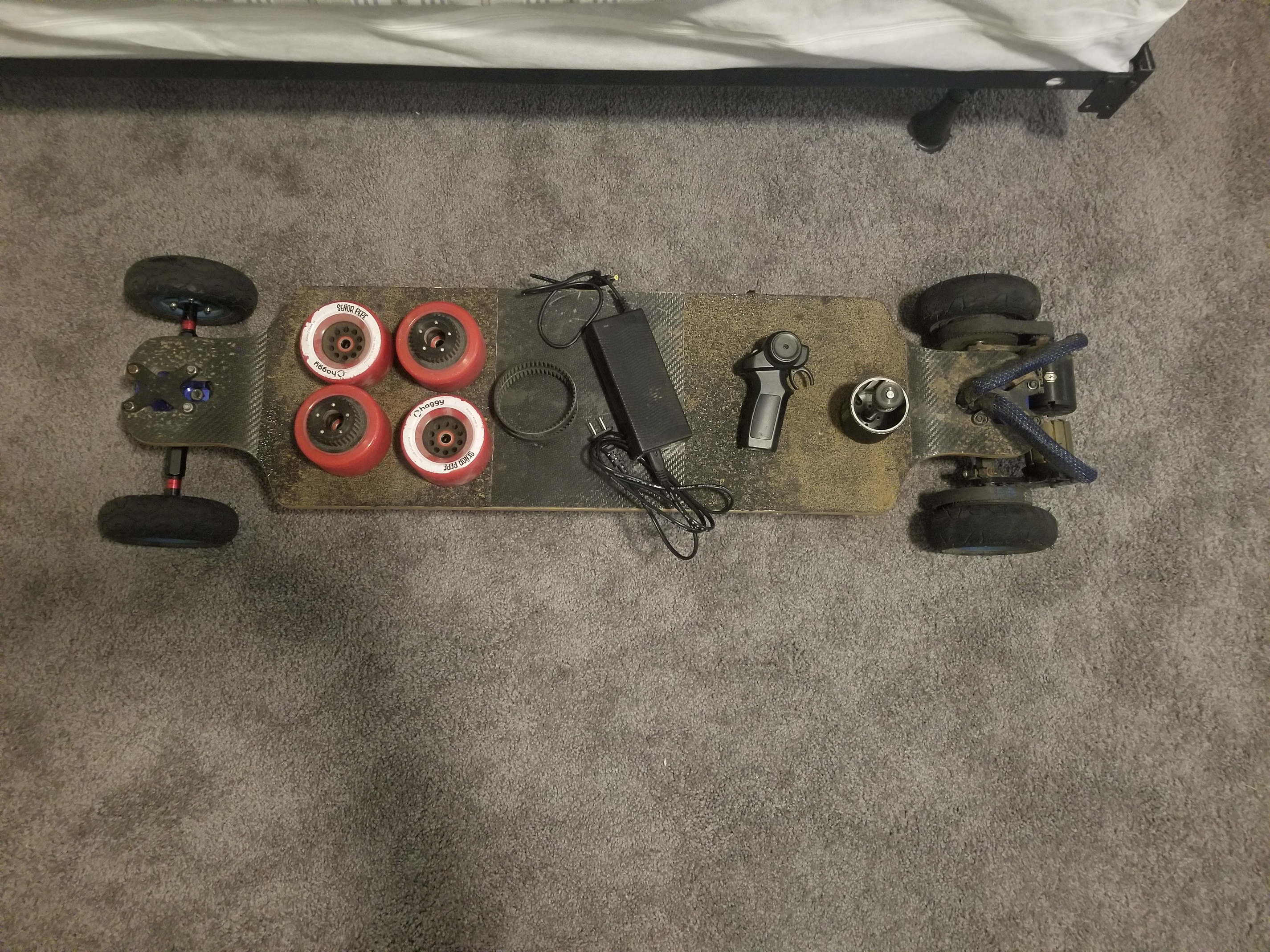 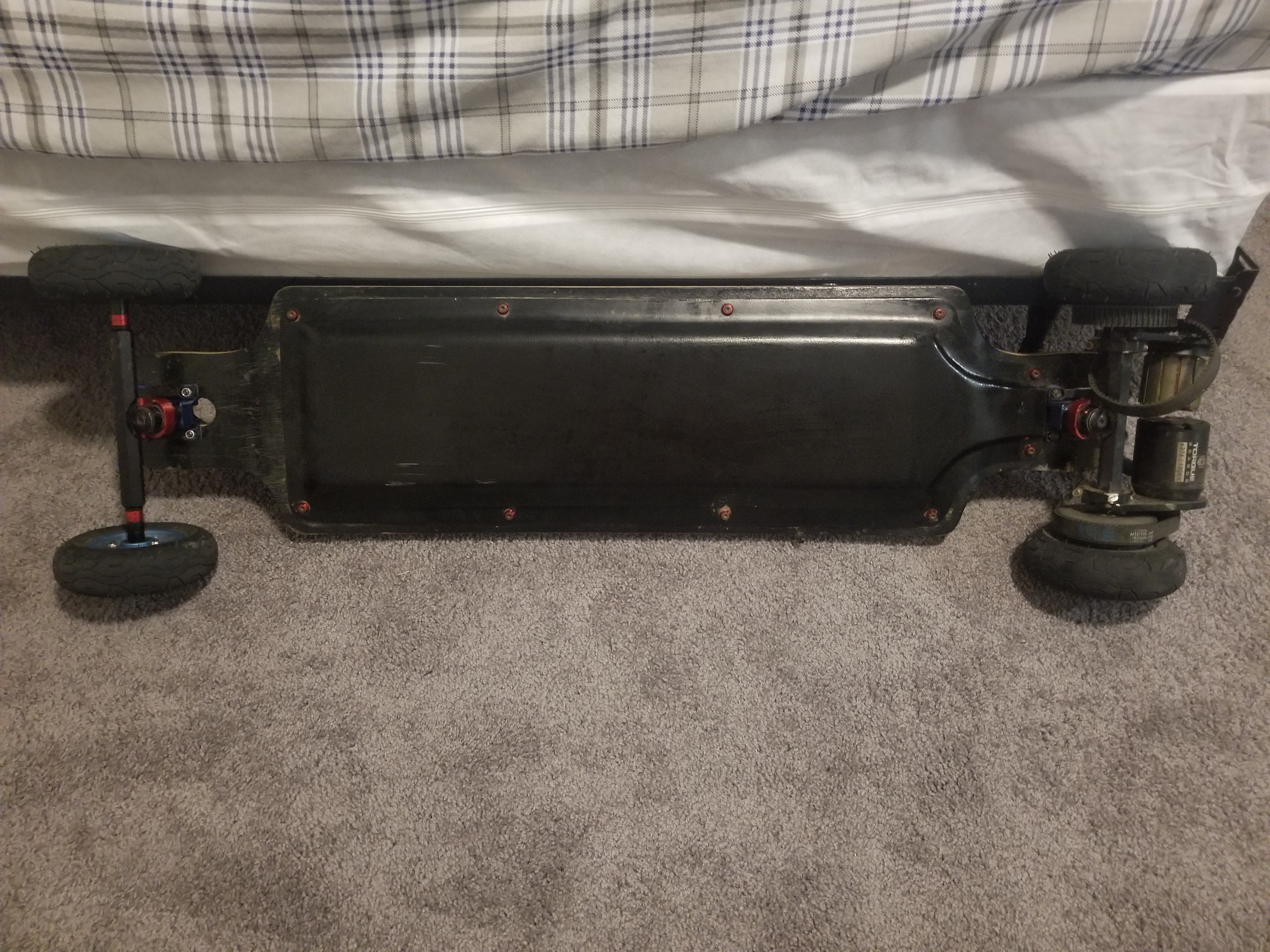 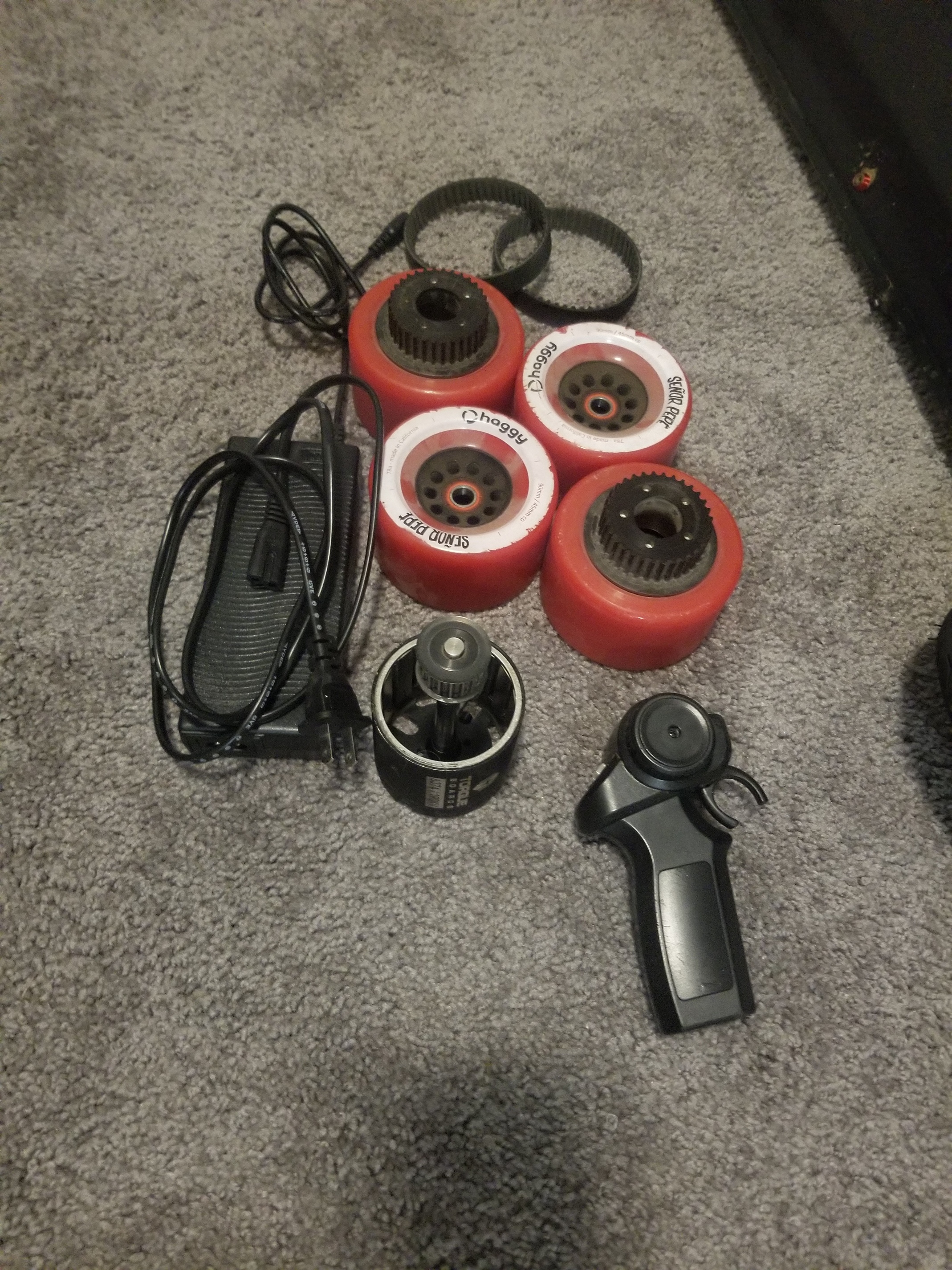 Extra belts, ppm splitter (to run the switch in parallel) and extra switch

Ran this board as a single 6355 for awhile until I snapped my mount and broke the motor at the same time. Started to convert it to Dual Diagonal 5065 but haven’t had time to finish it. One of the vescs needs to be checked out, I plugged it in and it never worked for me. 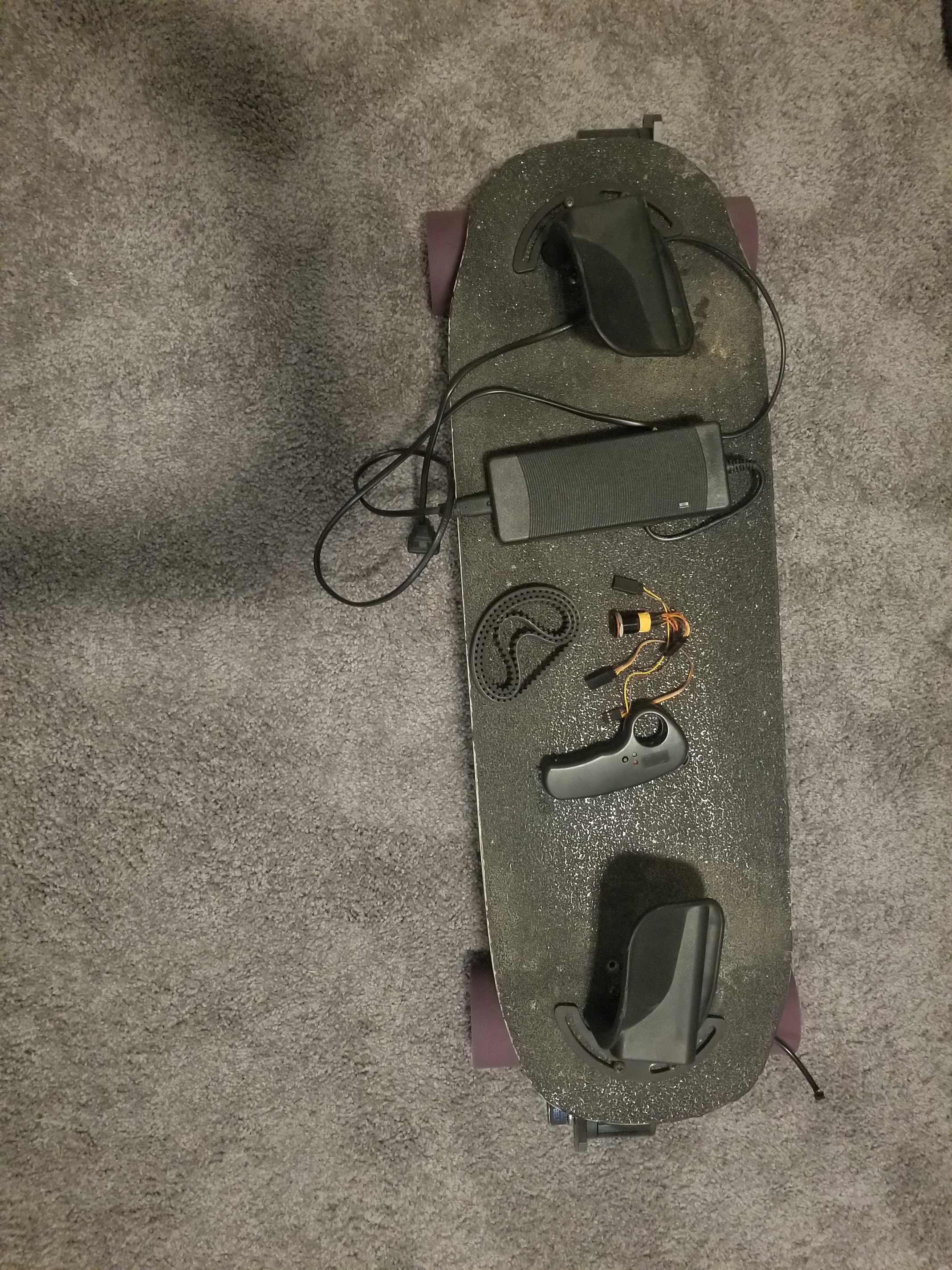 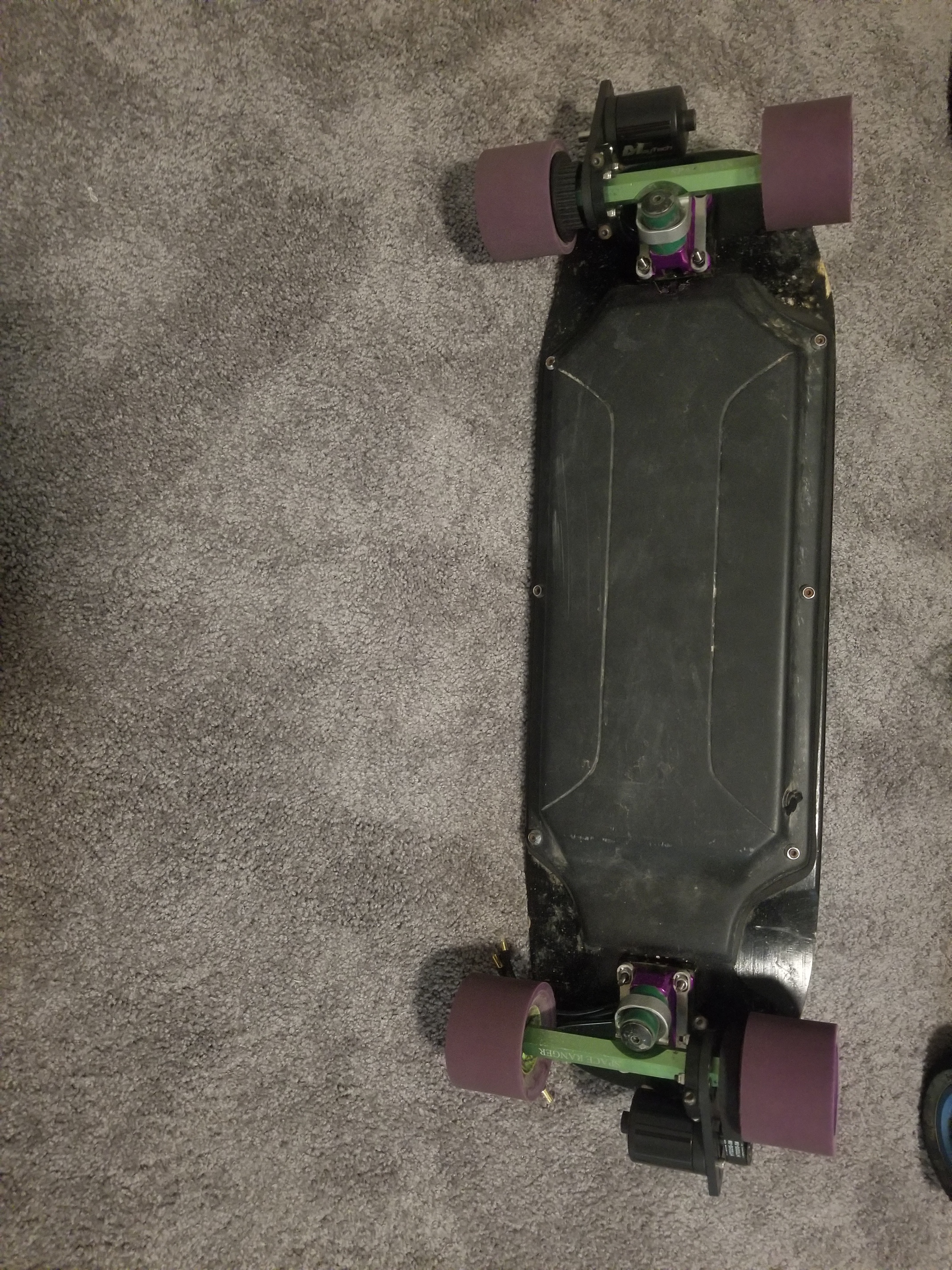 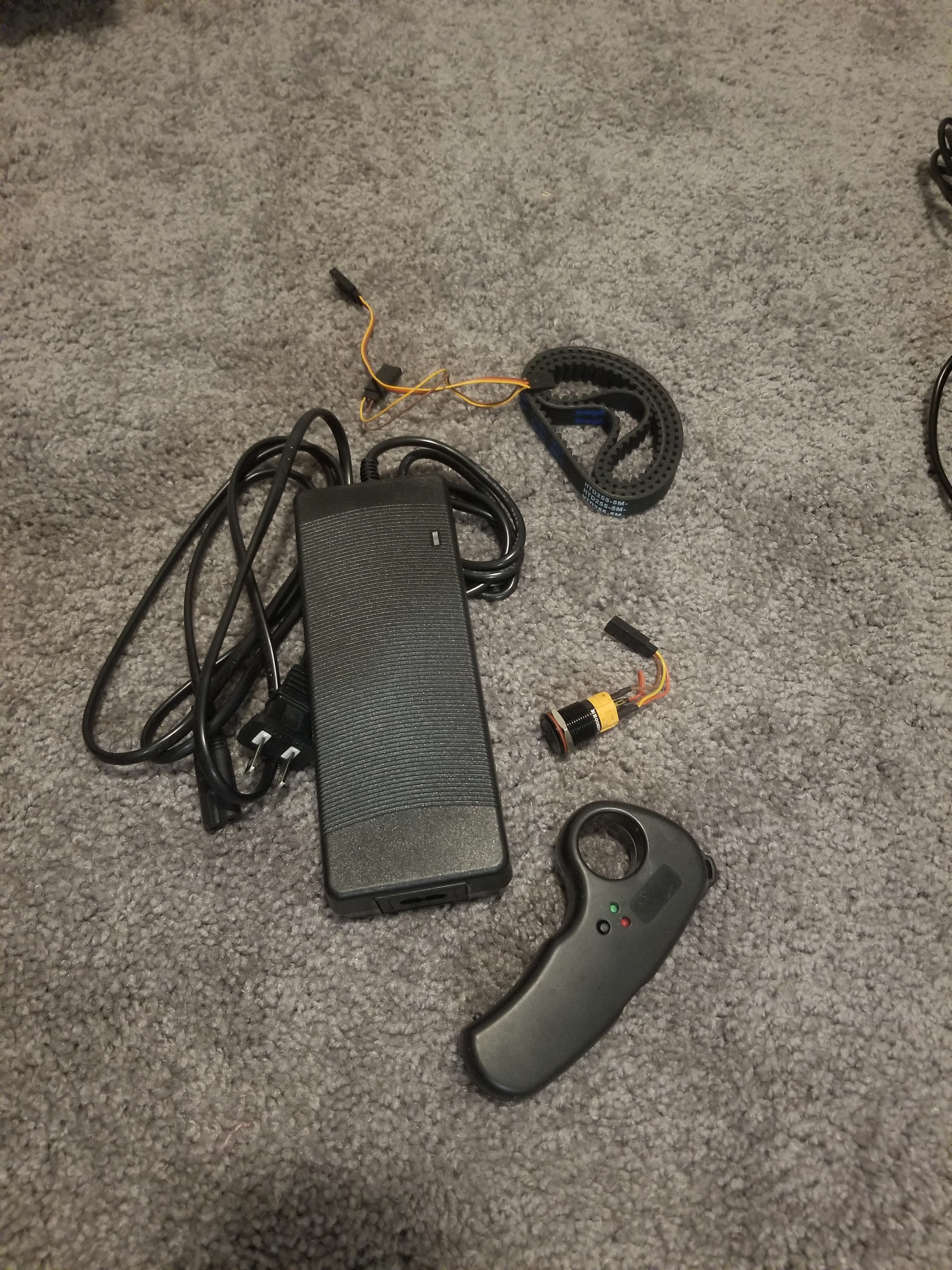 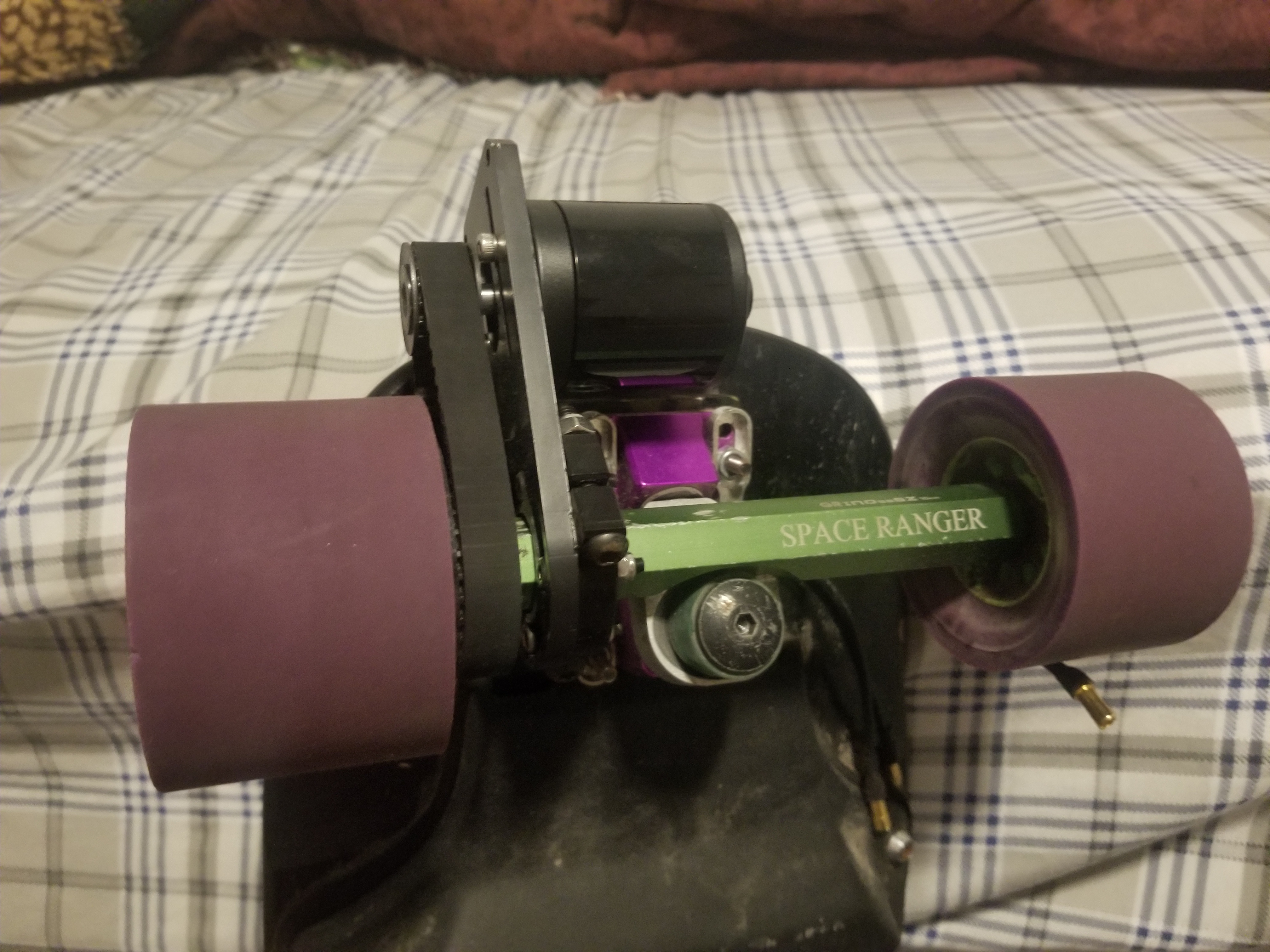 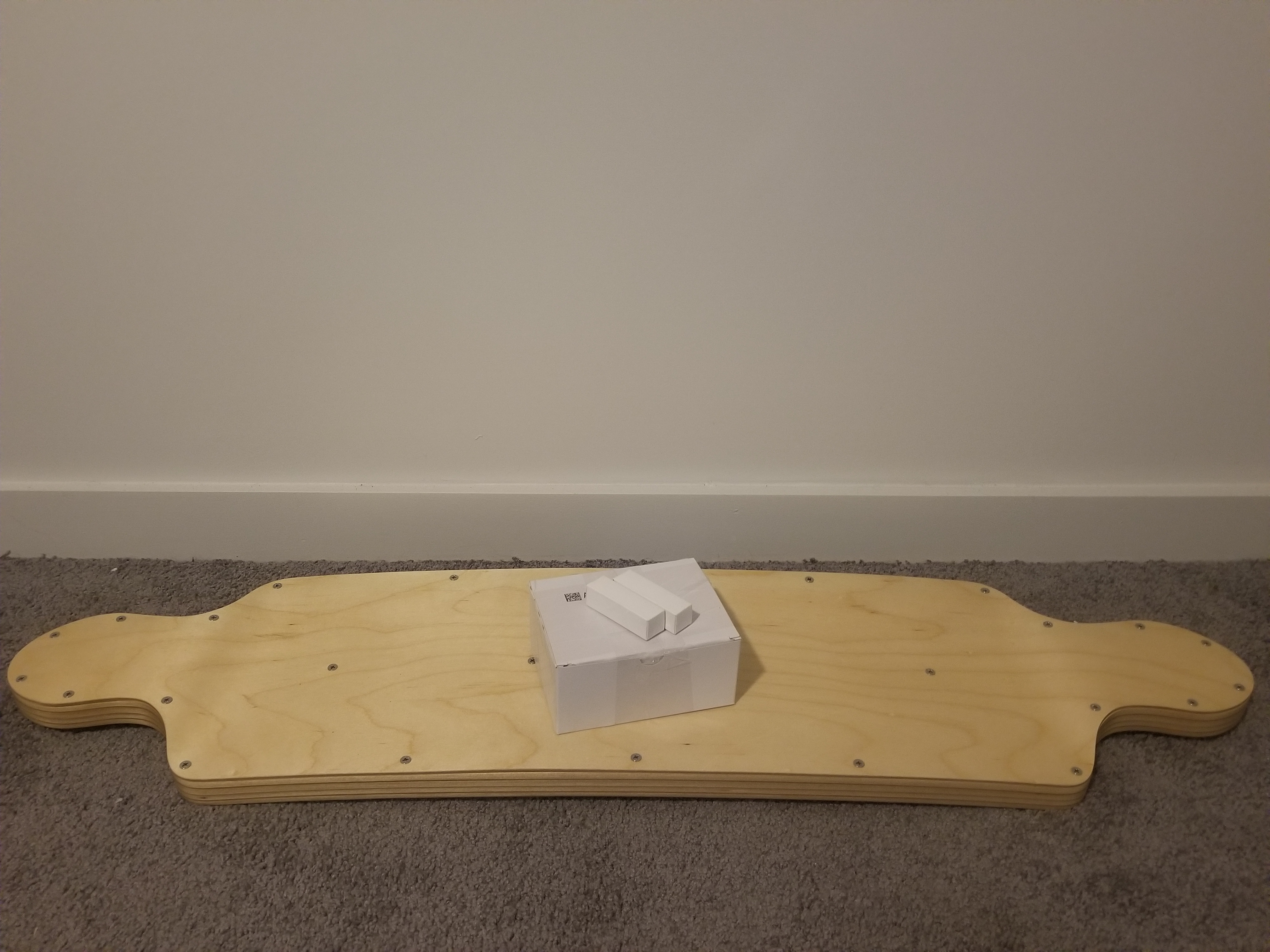 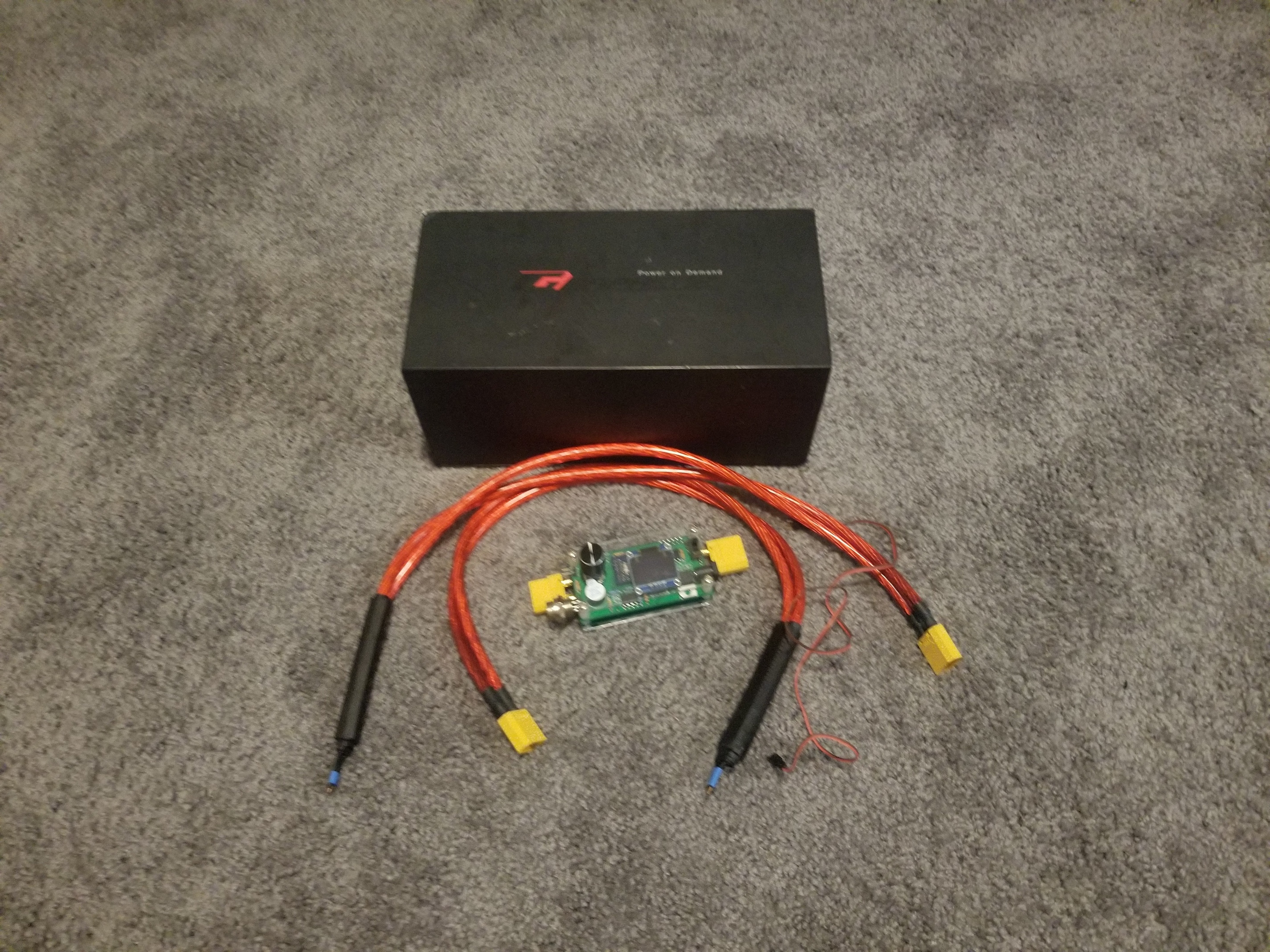 Anyway, I will be driving from Fayetteville, Arkansas to Ephraim, Utah this weekend. And then returning back to Fayetteville later next week. If anyone that is interested and you’re along my route that’d be awesome if we could meet up along the way instead of having the items shipped.

Dibs on the Senor Pepe wheels! Interested in the first board.

Could you maybe ship the spot welder to the UK? City is Reading. Just google Reading, UK. Here’s a sample address

note this is not my actual address

PMing you about maytech vescs, tkp trucks and spud deck

Shoulda been clear, I’d like to sell the boards as is and not part them out. I’ll let them go for pretty cheap.

if you going to part out how much for the esc?