Hey Guys. Anyone got a good Gates part number for the stock AT belts? I called Gates, and they said they don’t have the marked evolve part # in their database, since Evolve has contracted for them. So Evolve has a part # on the belt that can’t be easily cross referenced. Makes it possible for them to charge $30 for belts that otherwise retail for ~$7.

Thanks for the info.

I found two options on polybelt.com

Which one should we choose?

Isnt the urethane a stronger one? Or you recommend it just because of the price (the rubber one)?

BTW I got then cheaper here: 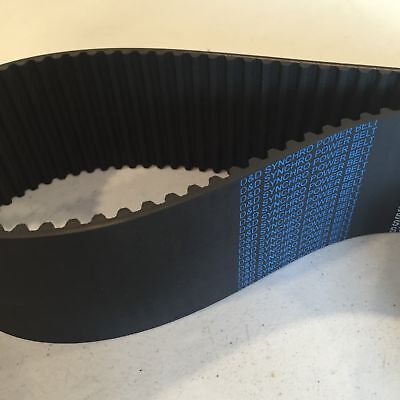