So it started out with my first build. I needed a controller that was reliable, so I went with the GT2b reliability with the BadWolf Mod and it was great… until I wrecked and broke it! One thing was clear… I needed a stronger case. Searching brings up nothing for enclosures until I saw a remote that @treenutter posted on instagram. It looked good but still had some things I didn’t want. After some sleepless nights and printer running constantly I have a working prototype. This is a get your hands dirty enclosure but makes it as small as I could get it while still keeping a nice radius for the grip. This mod will give you the third channel button, has a place for the first channel to put on a switch and you will also get a voltage meter for battery life. You will have to solder somethings. You will have to unsolder the USB connector. You will need some extra wire. You will have to cut the main board. You will have to cut the trigger plastic. No switch extension needed. Covered all the adjustable knobs and reverse switches because I don’t want them moved. Full throw of the trigger forward and back…

Anyone still reading? Anyone interested in this mod? It’s really close to putting up on thingiverse #DIYisforsharing. Let me know if you have any questions about anything. I will try and post some more pics tonight.

Thanks @chaka, is the calibration the same as the bind button? The bind button hole is there for use with a paperclip. Yes, 1st channel switch will control my LED under glow and 3rd channel will cycle my headlight off/low/med/high.

Looks like you made the walls thick. Do you think it could handle having a slide puck with velcro? You could probably print a positive model of a form fitting puck and make a silicon mold. Orange scented pucks!

@chaka It would be awesome to use it to switch headlights on and off on channel 3 while running the tail and brakelights constantly via the channel 2 insert so it can still grab the forward/reverse signal. Could probably hack the RC Lighthouse kit i got from amazon to do that. They’re putting out all kinds of lighting kits now that just trigger from the signal.

Also there’s this mysterious extra crap on the steez remotes i want to play with at some point, looks like it might be some kind of light control as well.

Haha, that is a good idea to slide on it but never thought about doing that with a controller. Not sure if it would take the weight. Is that the route your going?

Yeah, I will eventual need to rework the pcb onto protoboard to get it where I want it. Basically a slide puck with a throttle toggle and some switches.

Thanks @longhairedboy, it has a switch for on/off of the open channel on the board and has the momentary 3rd channel switch hooked up as well.

That will be a nice setup! Plug and play onto a slide glove.

I like them a whole lot actually. I just wish they weren’t so expensive. I use them exclusively on my builds for other people, and the only GT2B i use now is on my 6S rat board.

they are every bit as reliable and solid as the GT2B so far, and yet they are practically indestructible in the usual scenarios where you toss them as you’re falling, they’re far more ergonomic and don’t give me a sore hand after a long while of riding, they fit in my pocket and they aren’t shaped anything like a gun. But they cost 4 times as much as a GT2B, so love hurts i guess.

I will definitely post the pcb files up on oshpark once completed.

Requires removing the old switch and using a wired connection but it really cleans up the face on these mods.

I like that switch a lot! I was trying to keep it as much stock internals as possible. I’ll post some interior pics after work. Get some guru’s to help with the switch wiring.

I was thinking center pin on channel one to a resistor through switch and then to left or right pin. Just want an on off switch wiring for what was the steering wheel.

Here is the back of the controller with channel 1 switch and channel three button near the top. I hope you are happy, your exploits inspired me to purchase a 3d printer yesterday.

Haha! What printer did you go with?!

Purchased a kit based on the prusa i3. I may need to upgrade the extruder but the reviews are good. 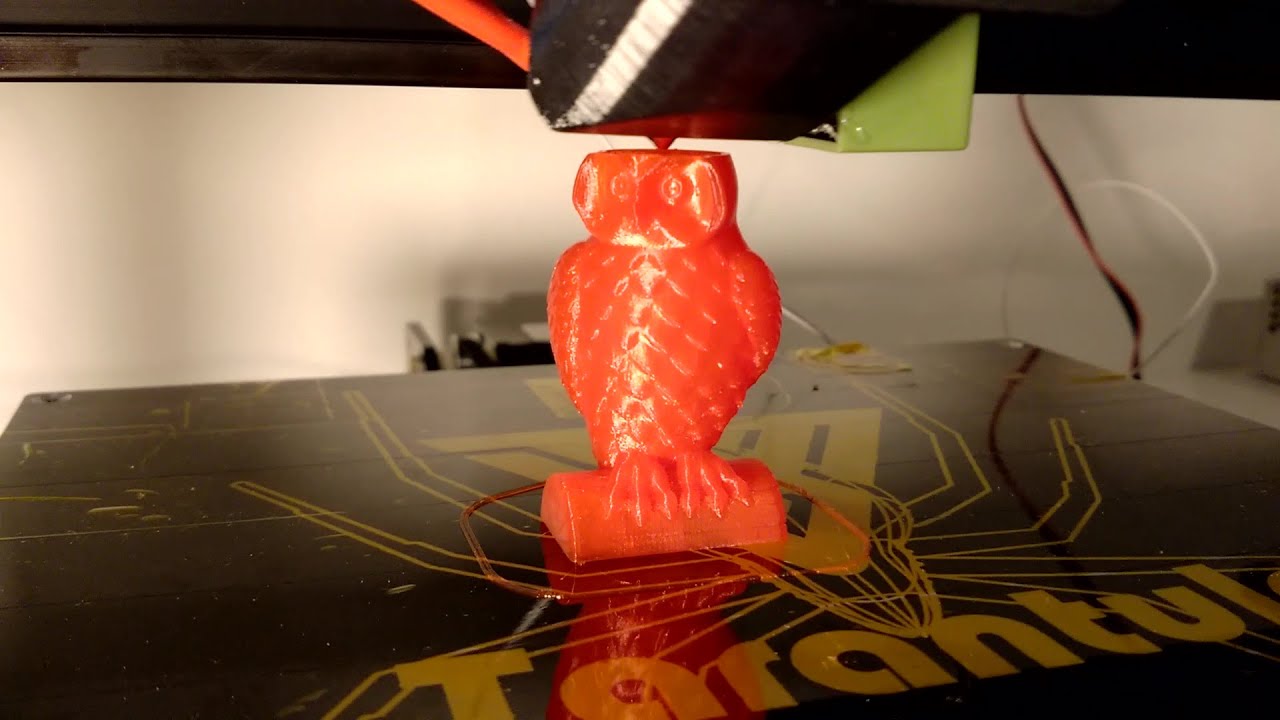 I mostly wanted a machine based on v-slot extrusion since I have a cnc router with th same type of construction.

If you don’t get much sleep now… Just wait till you have a smooth running 3d printer and some powerful 3d software.

Alright I need some GT2b/electric gurus. Will this 5ohm resistor be all that is needed to make channel T1 an on/off switch? My steering wheel pot is reading almost 0ohm one way and 5ohm the other. Wow, you really put some time into this! Someone can easily drill out a hole for the trim pot if they chose to. If you made an injection mold of this file you would have everyone knocking down your door.

This is sick. I want one to try out, i have a GT2B sitting on my bench that’s practically brand new.