I originally wanted to build a hybrid street / pneu trampa carver and bought a few parts but then my plan was radically altered when I bought the Lacroix deck.

But when I assembled it all, and got onto it the deck cracked. I shouldnt have stripped the glass fiber top sheet to make it flexier I guess. Silly me. 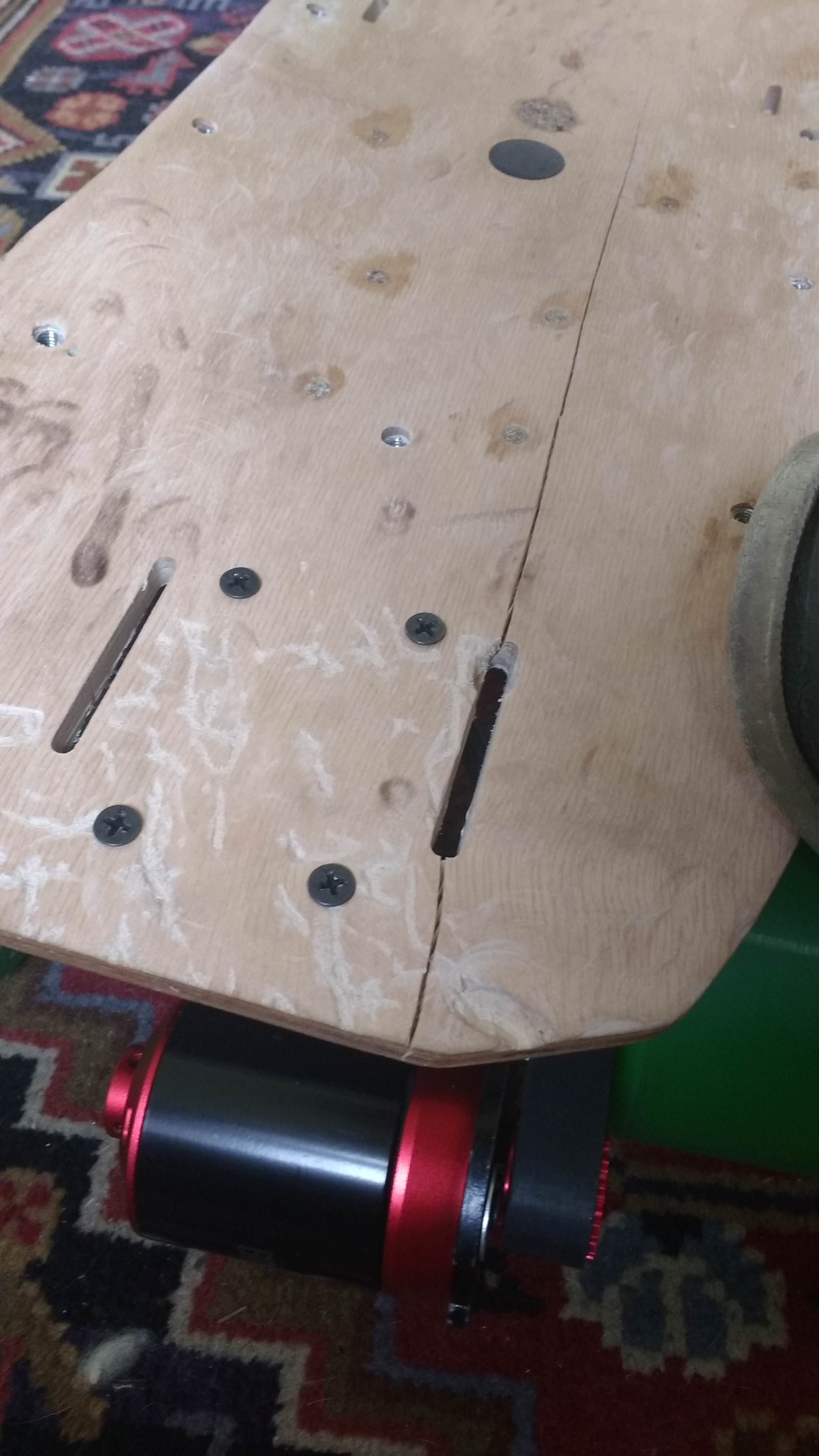 2340×4160
Started looking on the used market for a deck and found this little beauty, not the cheapest deck I could find but it looks like a lot of fun. 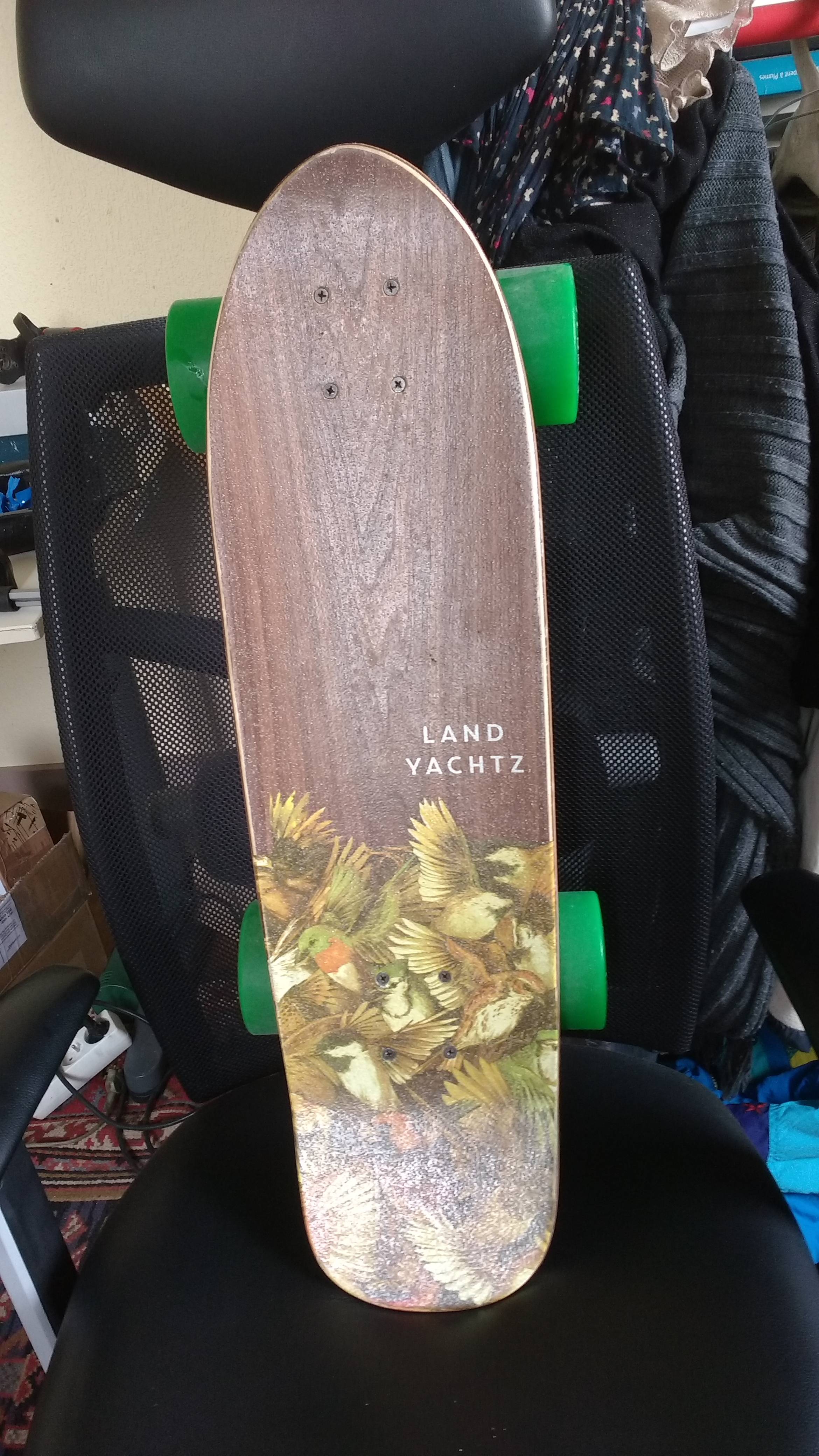 2340×4160
Wheelbase being a lot shorter I had to get another enclosure and settled for the little beast enclosure from eskating.eu. I had to reshape it quite a bit with a heat gun because it needed a lot more concave and internal volume 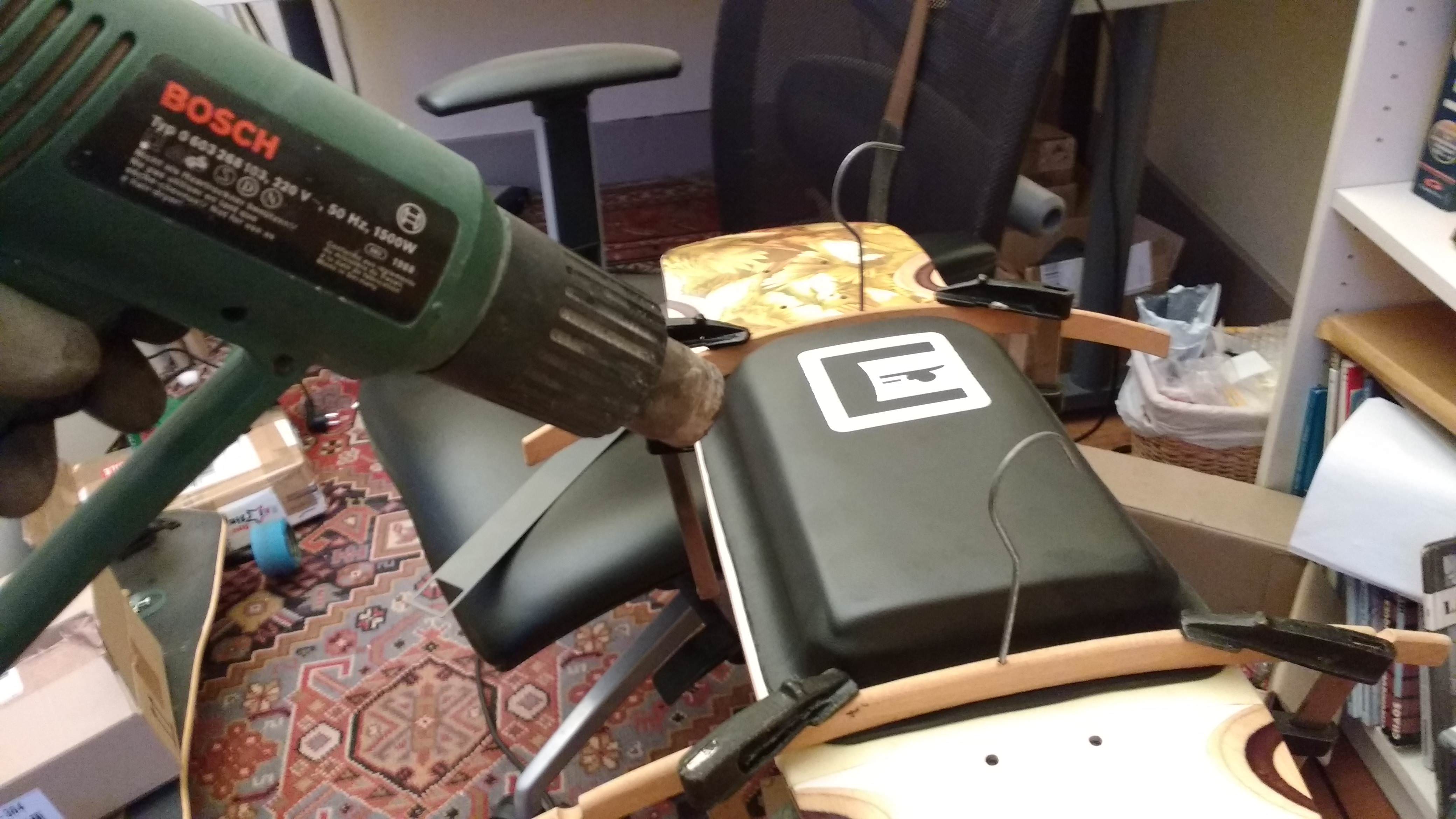 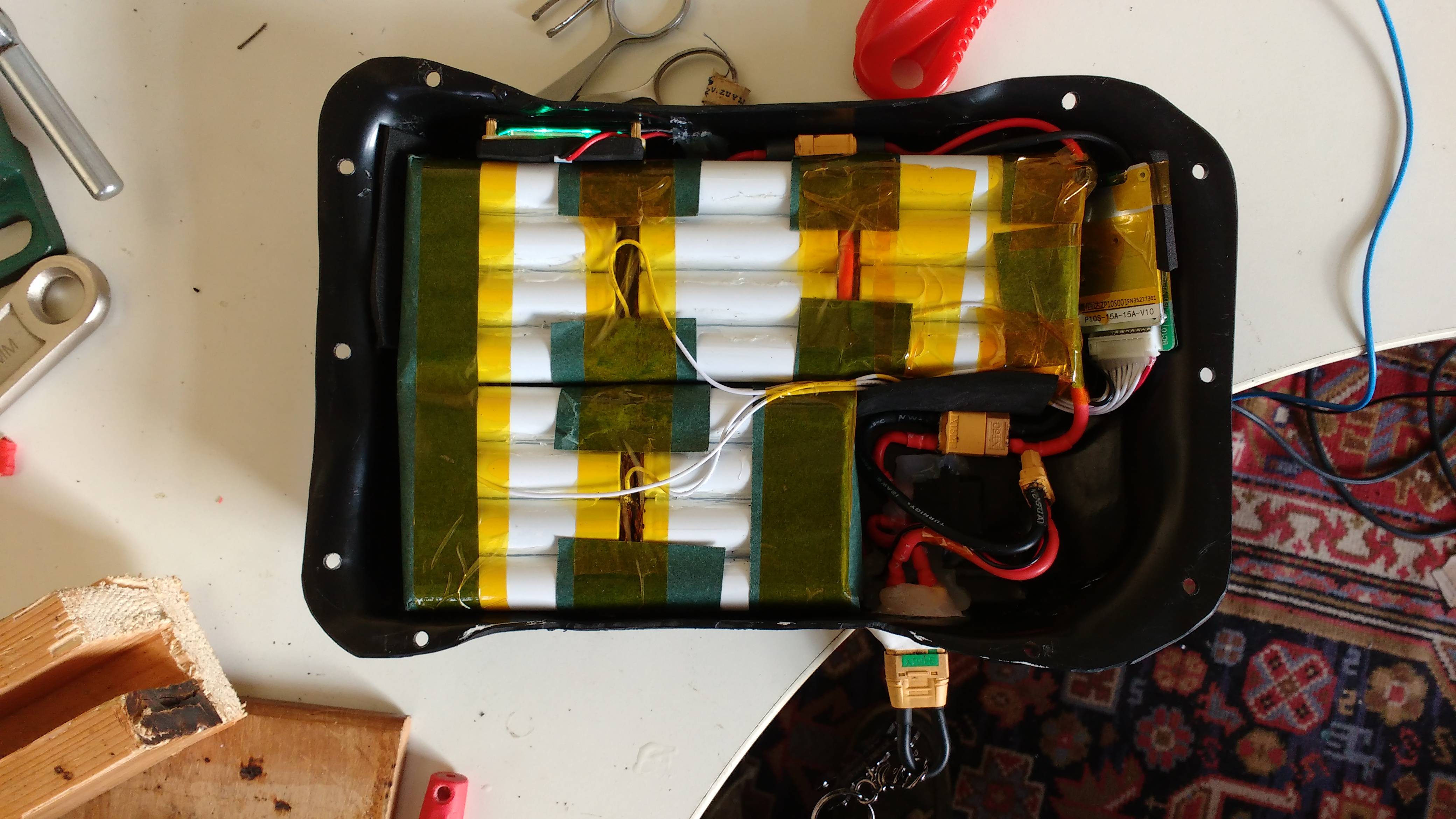 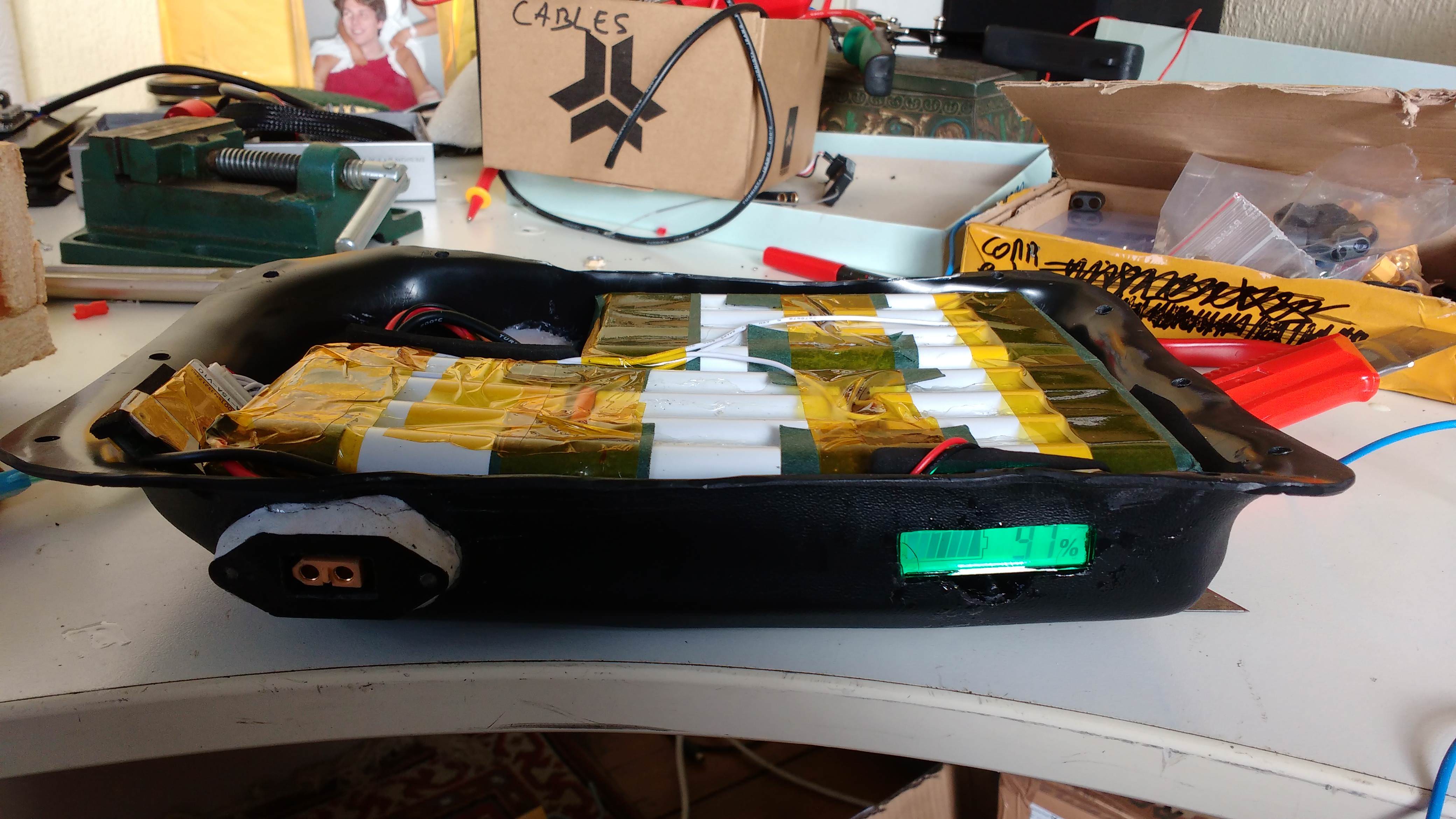 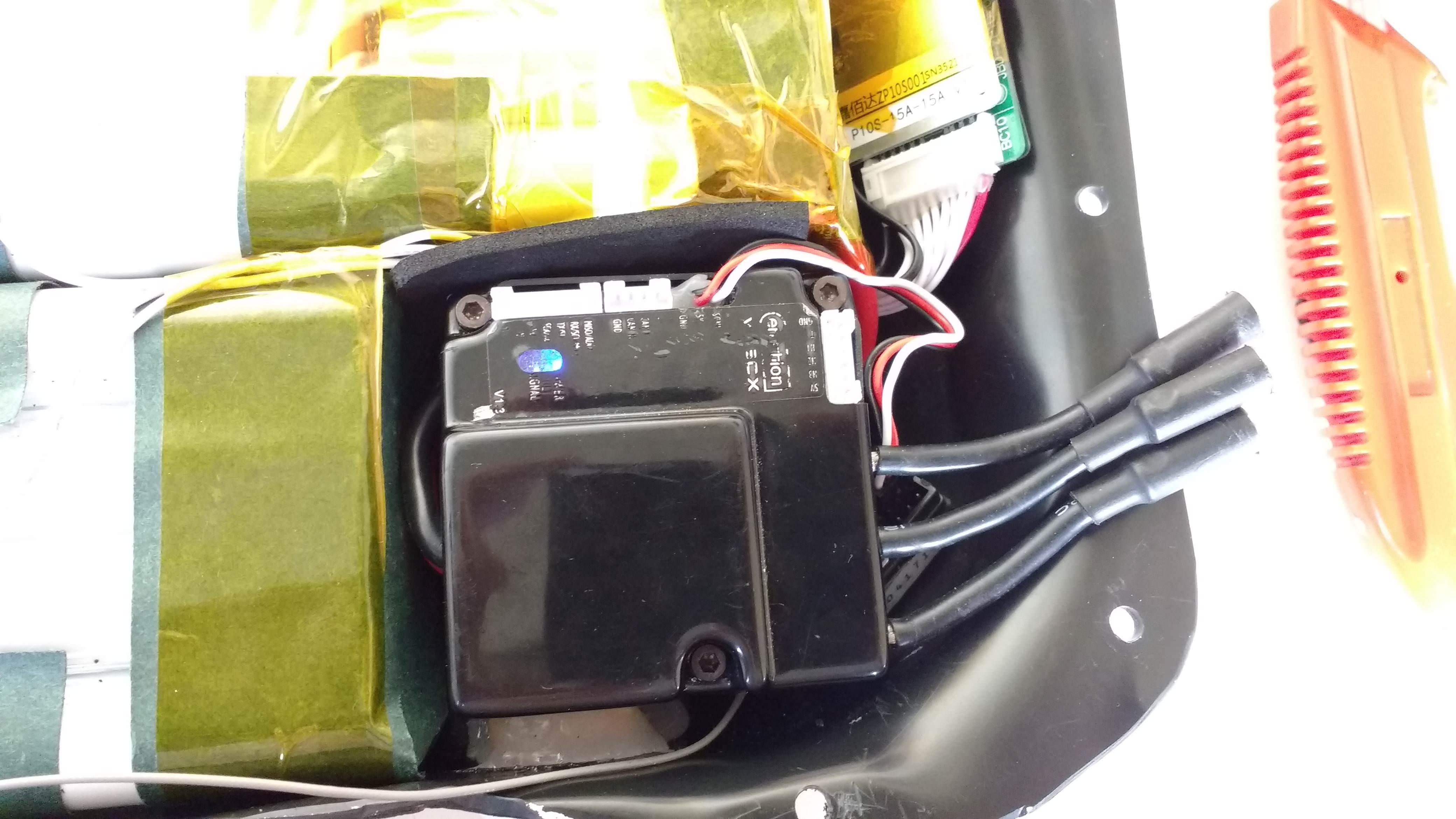 4160×2340
the final touch is a vynil white sticker with weave finish. I suck a removing the riddles though. 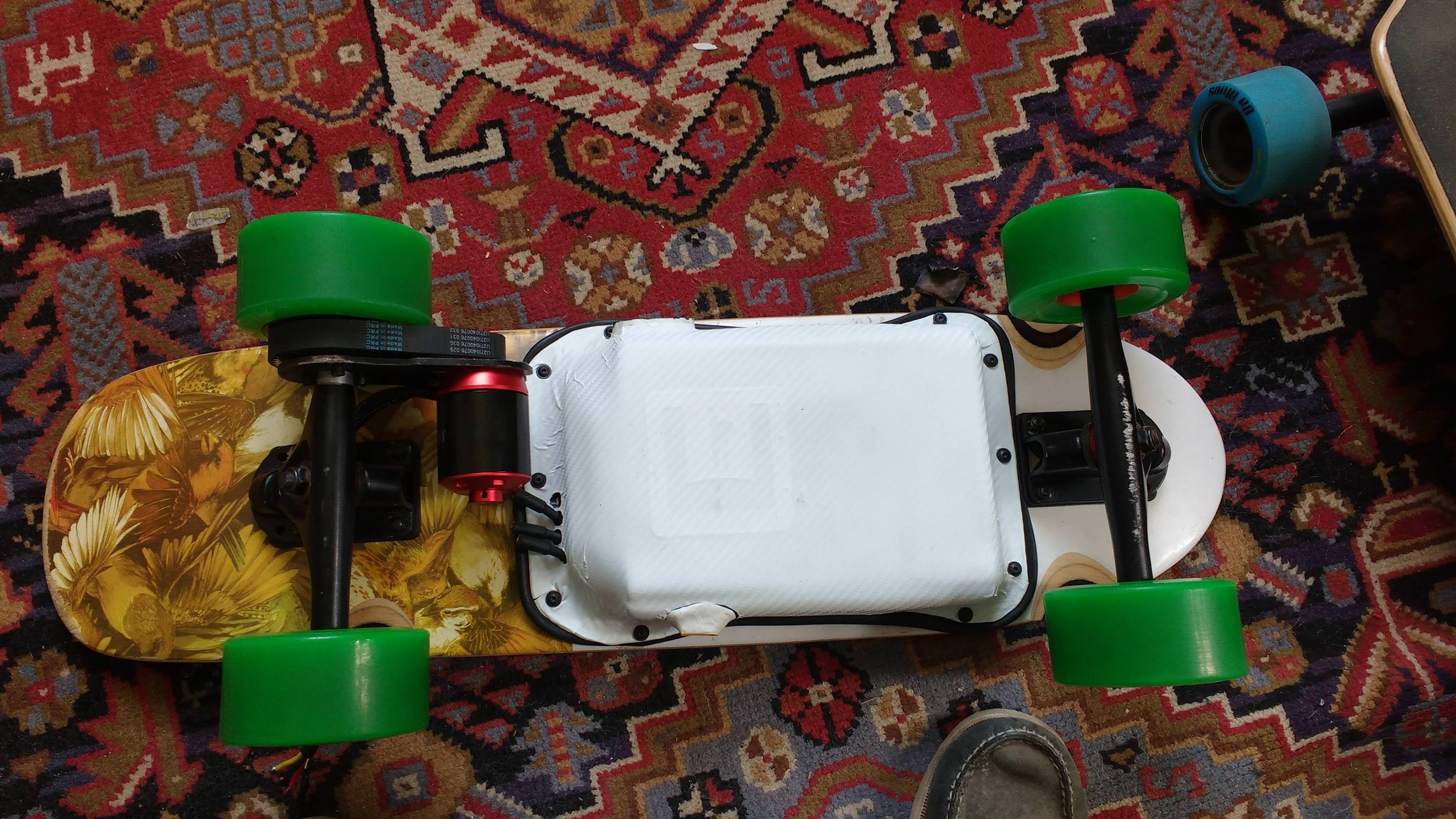 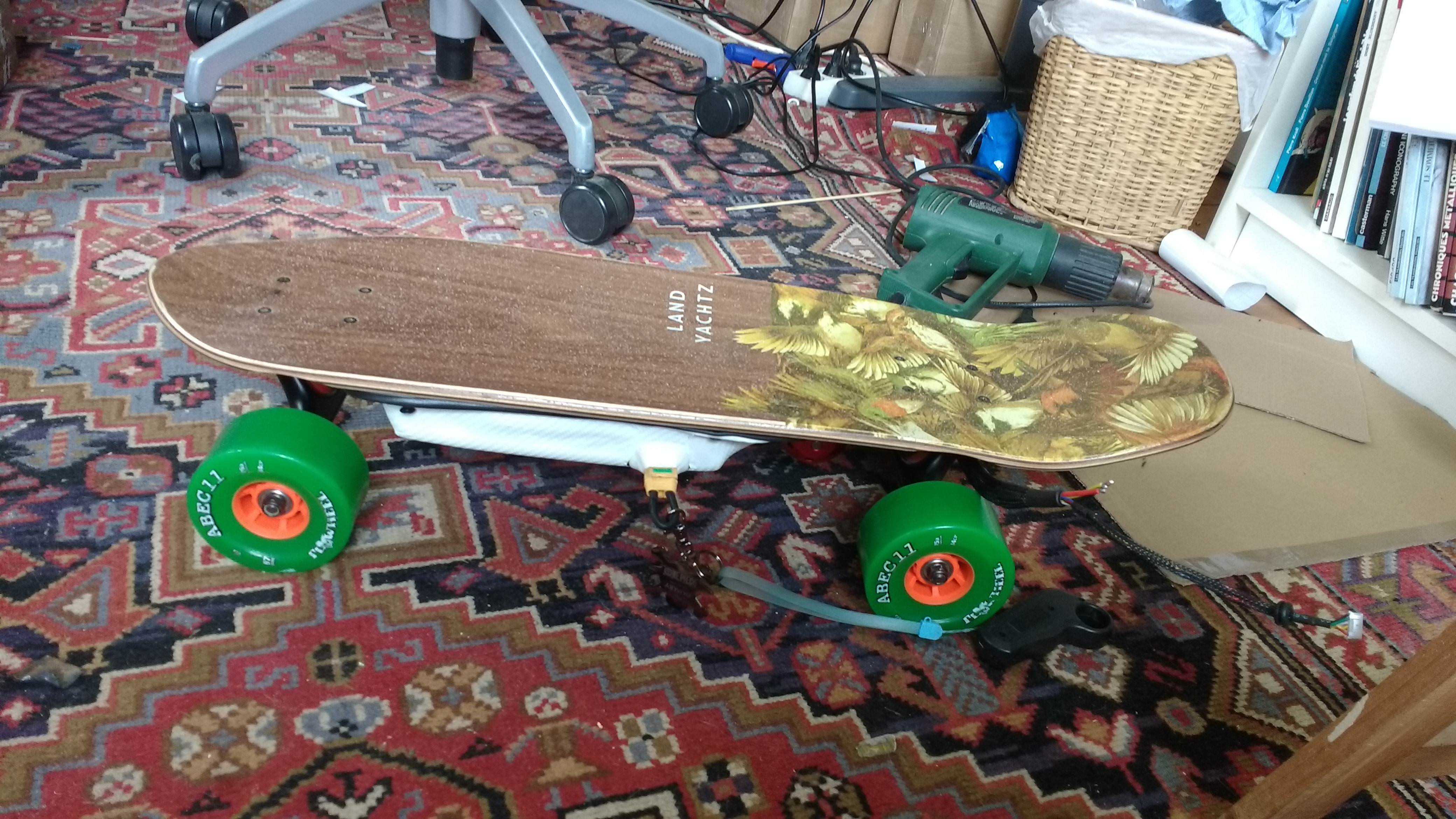 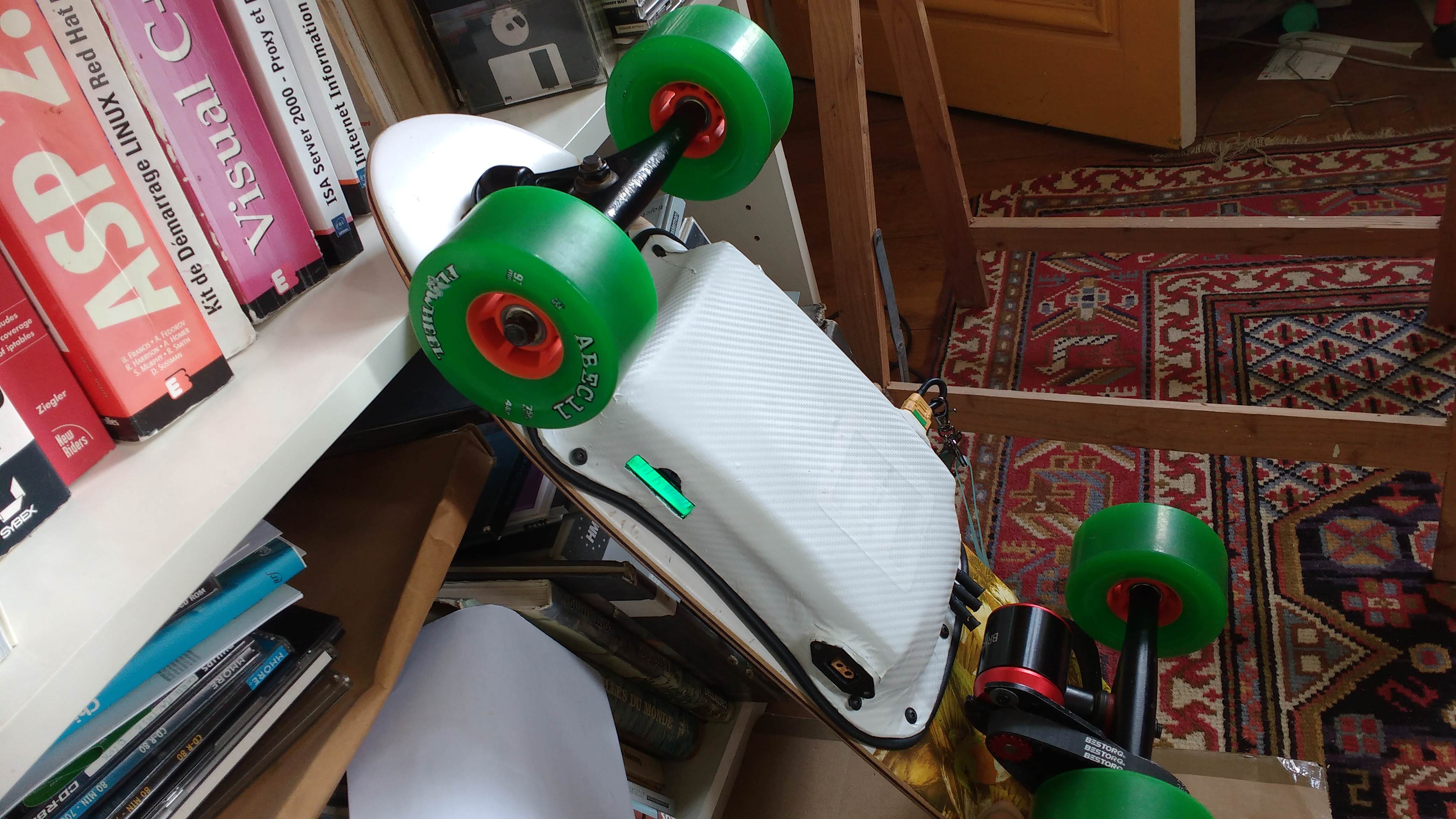 I can’t ride it yet. My bullet 5.5mm order is still stuck in customs. 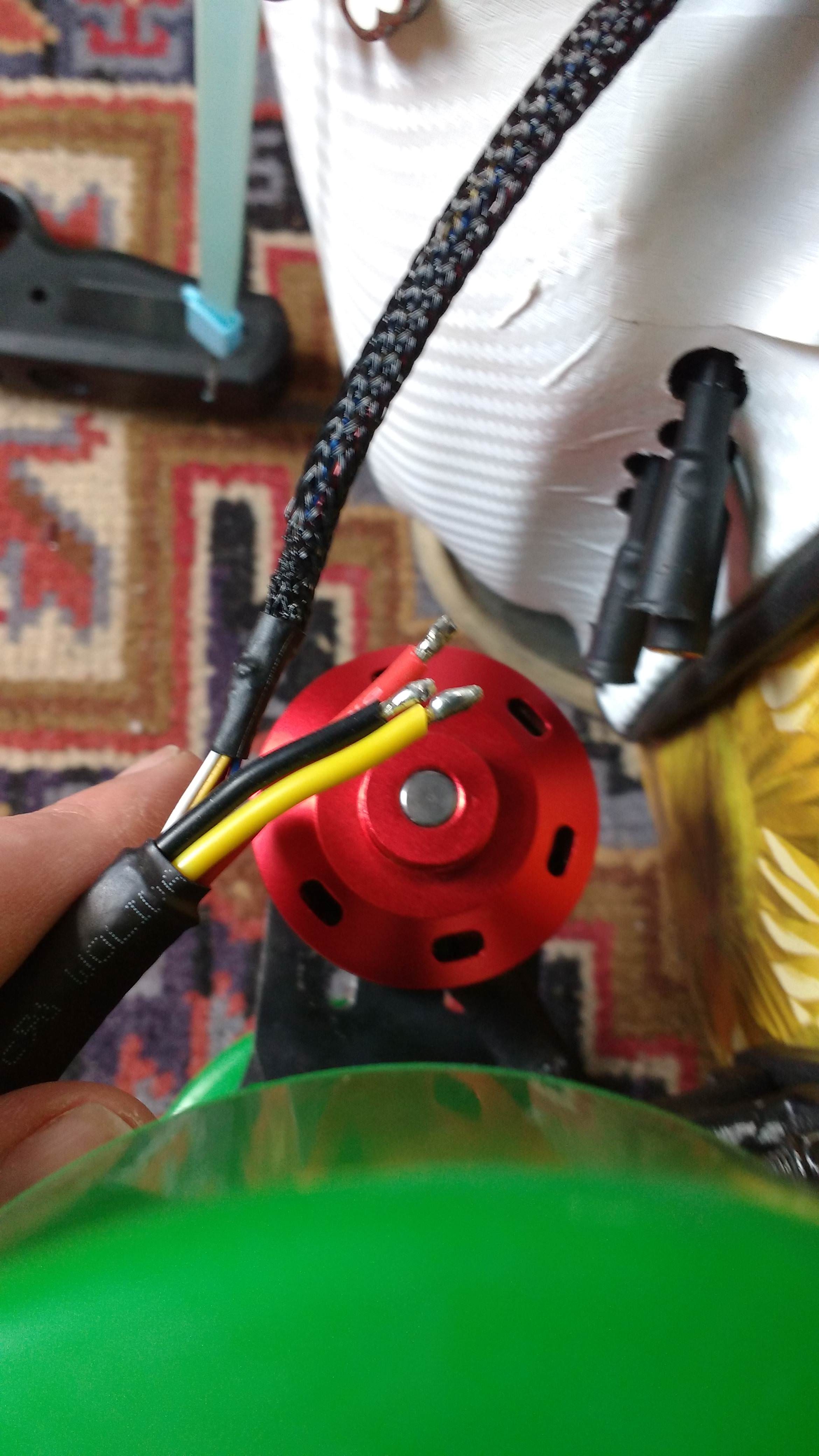 This is hella badass. May I recommend a handle under the nose? It’ll be your favorite board

He could also use the front truck as the handle

Nah, the truck gets all dirty and stuff. If you put a drawer handle in front of it, it’s so much better