I am in the process of naming the decks as a way to distinguish between each one and every deck needs a name.

First is this drop down top mount deck. 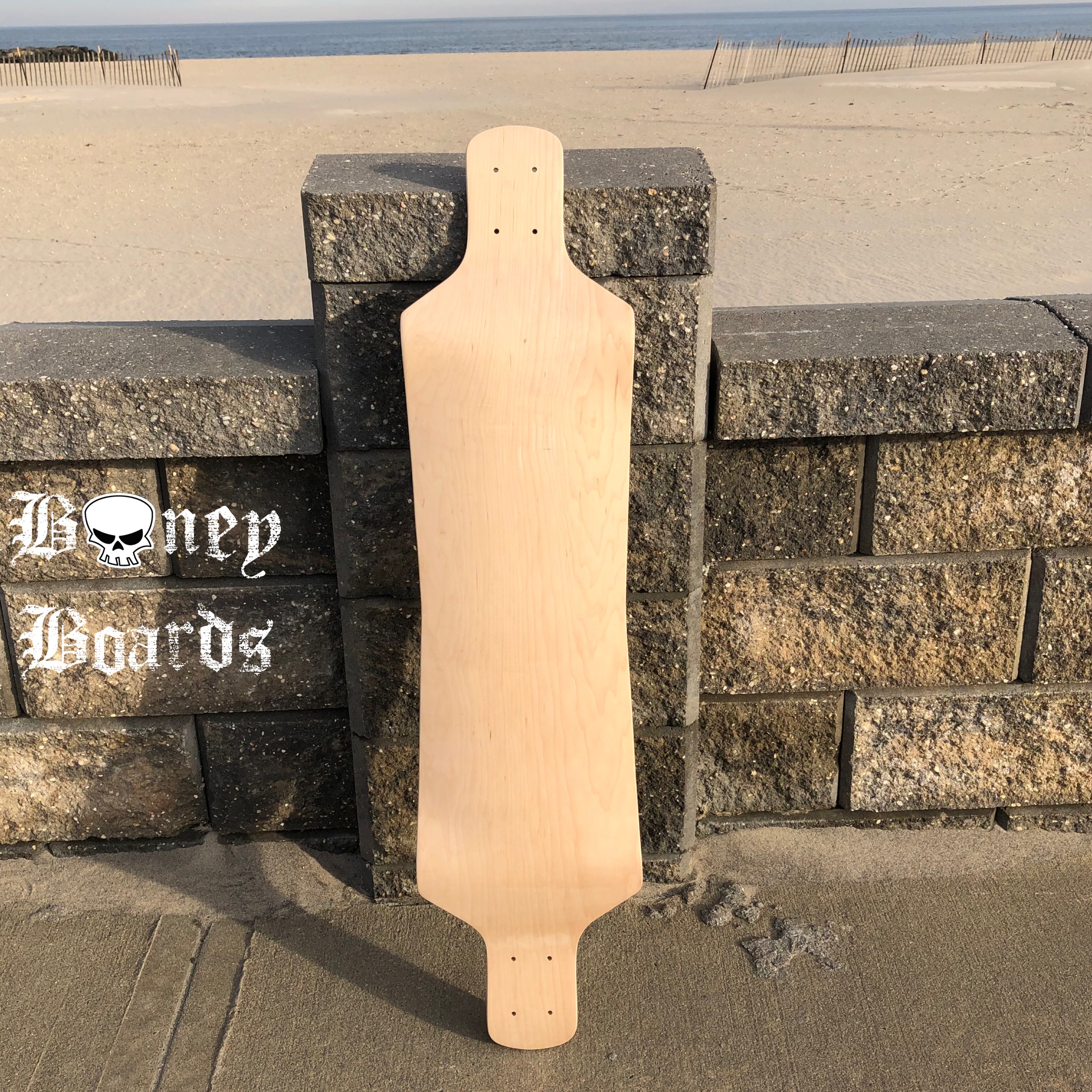 My wife’s family came up with The Off-Shore, The Charter and The Low Tide. I like the low tide but it doesn’t give me that warm fuzzy feeling that makes me think yes that is it.

Second deck that needs a name is a fishtail style cruiser that resembles a 80’s/early 90’s deck. 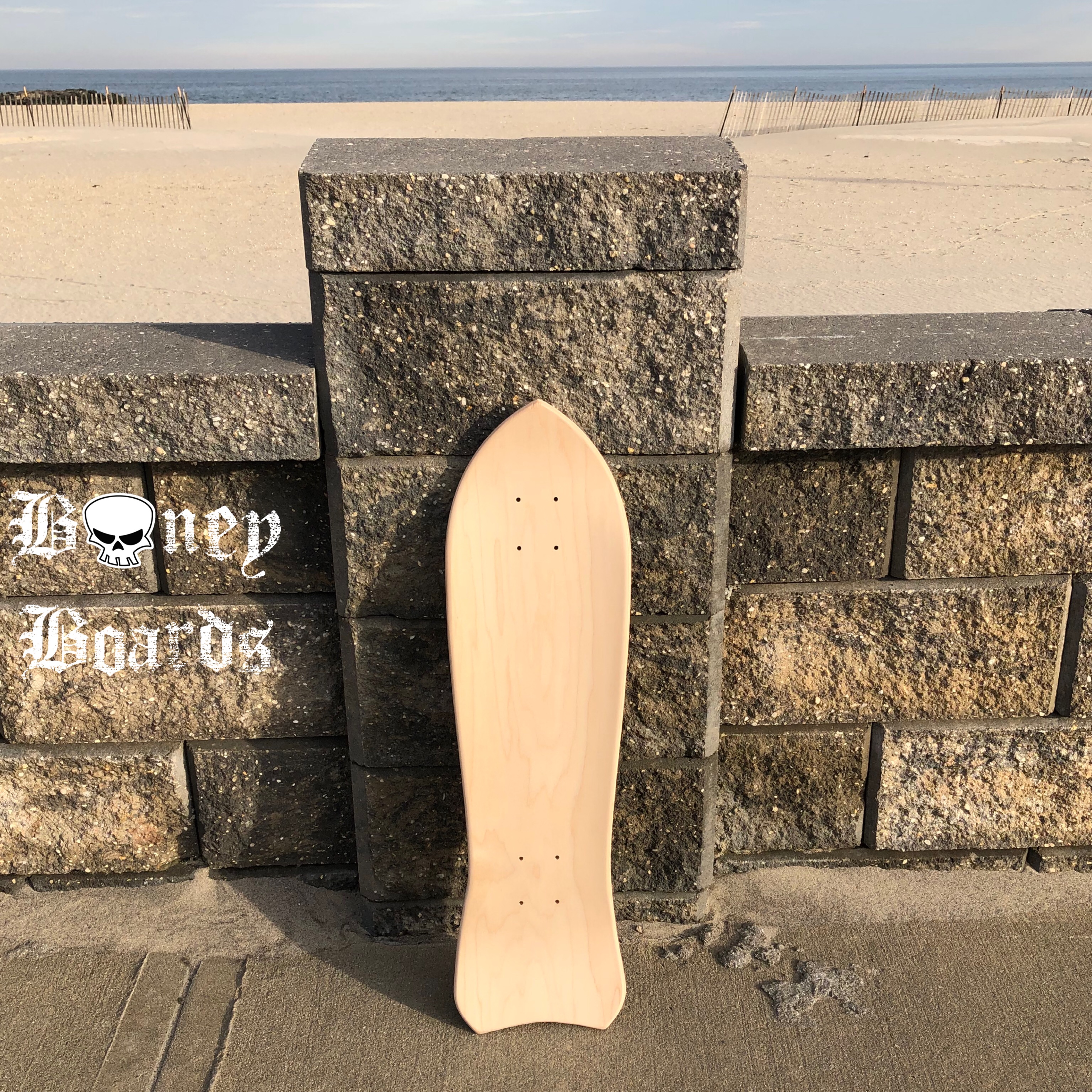 I like @ethel’s king tide for the first one, but I think Nuke for the second

first one is the corn dog second is the akhlut

so that’s settled then

My dude! I was about to suggest this exact title. Clearly a good answer

#2 looks like the silhouette of a bomb. So how about:

I think the double paddle may have to be it’s name cause the pintail that I have is called the paddle out.

This isn’t an American only forum bud, and even then some people still didn’t agree with it. Let’s just leave it at bomb or nuke and not get specific

Second one - The Grouper or baby shark lol

Then if we are going to war: