Hi guys, I need some help picking some pieces for my new battery. I will be upgrading from the TorqueBoards 6s2p pack to an 8s2p 10ah lipo pack because the sag of the TB one was unreal… I sagged over 40% when going uphill one time lol I will be using these batteries: 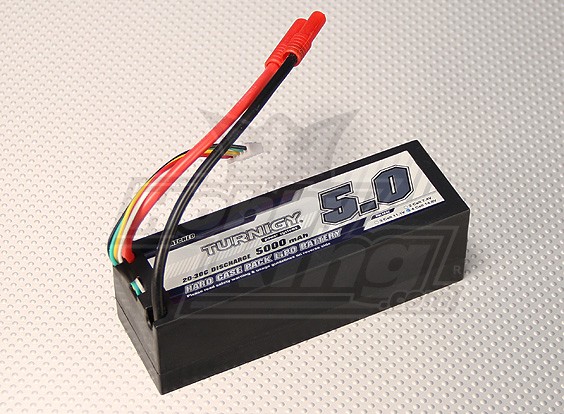 I am contemplating BMS or not. I reaaaaally want a BMS but one of the onlt ones I found (cheap one, bypass discharge) is this one: 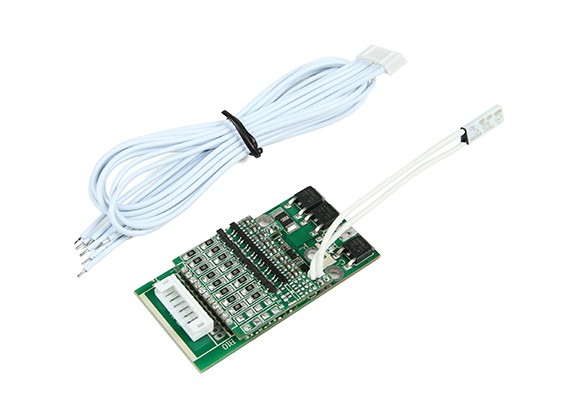 Now I’m pondering about a charger and percentage indicator… Any suggestions?

If your gonna use a bms, you would be better off with four 2s lipos to make a thin pack for a low profile. I would highly recommend using packs with a higher C rating as well. If your looking for longer range check these out: https://www.amazon.com/8000mAh-100C-200C-HardCase-Battery-Connector/dp/B01DFWQI46/ref=sr_1_5?ie=UTF8&qid=1507864474&sr=8-5&keywords=vant+lipo+2s http://www.smc-racing.net/index.php?route=product/product&path=67_97&product_id=397

i would love to use thin 2s lipos with high discharge but don’t have more than about $150 to spend. i’ve read through your thread a couple times already. if you couldn’t tell, it was the inspiration for my title

it was the inspiration for my title

I did notice that and I am flattered and thrilled that my build has inspired others.

did you stumble apon an 8s charger for BMS while you were doing research? Also i’m a bit of a noob when it comes to batteries so: do I have to find my own charging port for the bms or does it come with the right port soldered onto it? thanks!

edit: also, do you have any recommendations for a battery monitor?

How about this Little Bro Get two… or three of these? $54ea 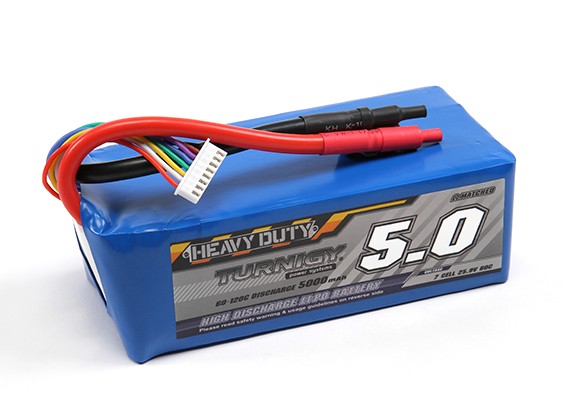 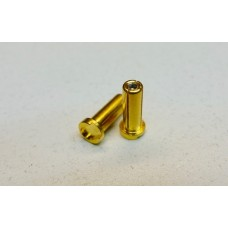 they look to have some nice 5mm connectors Nama, have you tried them?

edit: upon further inspection the smc battery is a 2s2p… I try and avoid 2p packs cause you are balancing a pair of cells…

maybe I could get someone to rearrange them for me though…

there are battery chargers for 8s 33.6v on eBay. They come with different charge plugs. You will need to match their plug with a socket or change the plug to match a socket that you have. IF you buy a 5a charger from Supower or Battery supports, they come with a plug and matching socket. It is rather big and bulky though.

Check out my other battery build that was before the Lipo build, it has extra info about the battery monitor and how to modify it to display voltage.

So, here’s the deal. I’m getting a little tired of dealing with my bulging Zippy lipo packs and I’m planning to build a 10s2p pack out of 26650 li-ion cells. There Basen brand 30 continuous amp rated and 4500mah I was getting 12 mile range with my...

I haven’t bought anything from them yet.

They’re from a very well known brand in the RC world as having some of the higher quality batteries. Just get 4 in series for 8S. Only problem is it’s not quite the capacity you posted. They have other sizes so play around on they’re website. For $140, it’s not a bad setup. I also found these for keeping the connectors low profile- 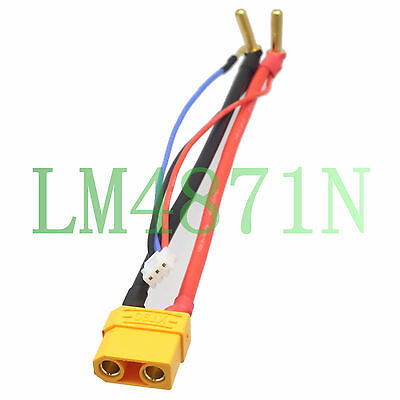 Difference length of cable, difference price.We can provide cable's length which you need. It would be our greatest honor to improve and make it better for you. 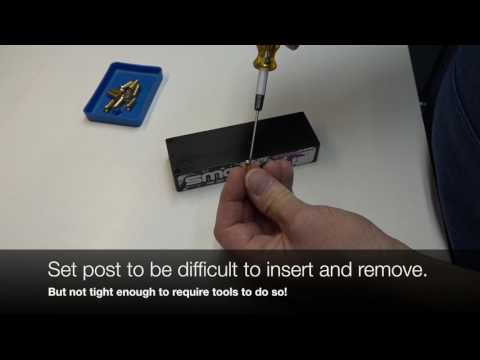 yea hoping for a bit more capacity than that. i considered multistar 20ah lipos but decided against it

I think the general consensus is Multistars aren’t that high of quality, but you probably know that

yea that’s why I didn’t go for them. i think I will buy three 8s 25c 5ah Turnigy packs and rearrange the cells and get 8s 15ah

Turnigy nanotech is my favourite lipo so far.

Hobbyking… are you in eu? Usa?

yea US. just hoping that you had a link on hand… i’m lazy lol. i’ll go look