How to charge 2 5s lips batteries in series

How to charge 2 5S Lipo batteries in series. Can I use maybe the 2x3s adapter from hobbyking or is that specifically made for 2x3s

Nope you would need to charge each one idividually with a hobby charger or use a BMS.

If you charge in series you must use a 10s bulk charger (not rc) 42v dc output. Since that is very risky people usually charges cells to 4.10 instead so you better manipulate the charger to reduce the output. This method can not be used intensely because the lipo has to be balanced. You must balance it once every 5-10 charges if you bulk charge. If you are not a RESPONSIBLE person do not do this. Bulk charging May result in a lipo fire. You can burn your house down to ashes if you are a procrastinator. The safest method is making a harness cable so you switch from series to parallel just by swapping one section. You can use your rc charger and balance it everytime. If you don’t know how to make a harness I can teach you

I don’t know how to make a harness

You have to charge at 10s in series or charge them in parallel. In my board I have a connector so I can wire them together, when its disconnected I use a Y cable to charge in parallel. I want to charge them in series. I saw connectors on hobbyking but it’s for 2x3s. Can it also be used for 2x5s?

I have a build which is two 5s batteries in series. The charging harness is just a parallel 5s balance lead connector, and I just bought mine: 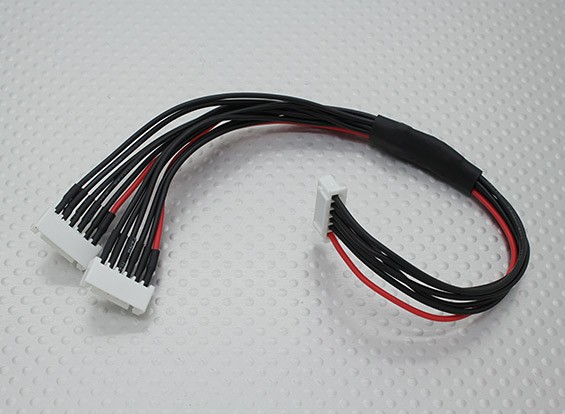 You can find these on other websites but this is what I’m talking about.

You have to use 5s balance leads for 5s batteries. If you want to charge in series, you have to buy a BMS.

Can you put a link to a 5s Bms link on 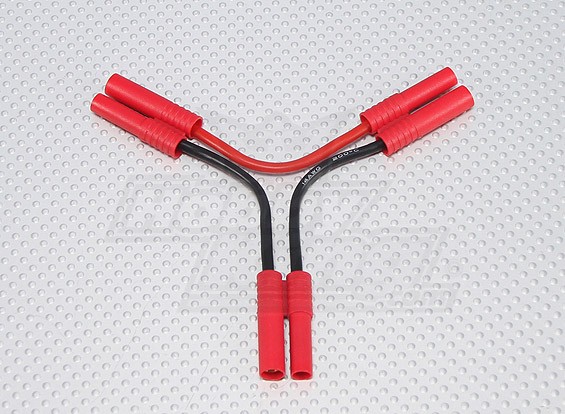 and swap to a parallel cable for charging 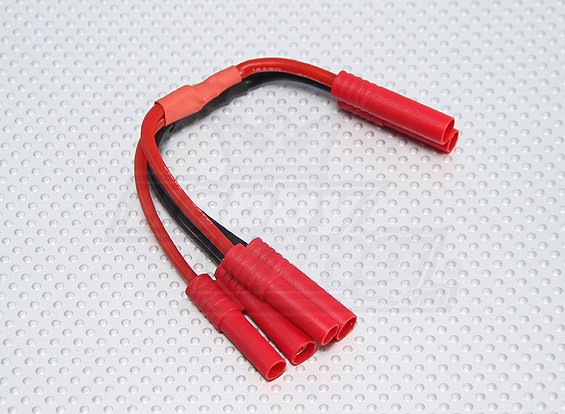 for the balance a parallel lead (do not plug this while in series, they will burn) If you have 3+ bricks a harness becomes useful. You must add an extension from every connection from the lipo to an anderson powerpole connector, They can stick together in modules like this, 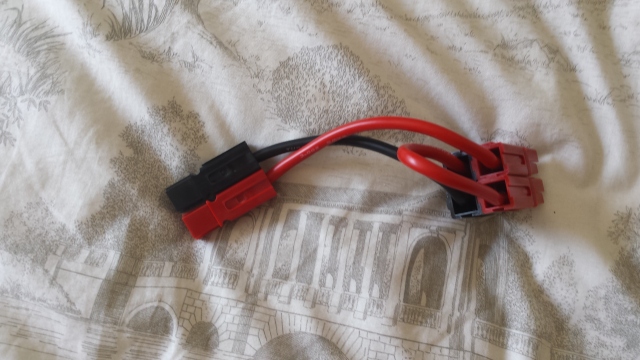 add as many series connectors as needed 20170728_184316.jpg3264×1836 1.54 MB
That´s the best way. It’s fast and safe. If you do bulk charge you just make an adaptor from a common charger to the series discharge cable you have. As i said earlier is very dangerous if you do not do it right. You must lower the voltage from 42v to at least 41 in order to leave a reasonable margin for disbalance issues. Or use a buck converter to set the voltage and amps you need. https://www.amazon.com/KNACRO-10-120V-charging-voltage-adjustable/dp/B01FGZ8HJE/ref=sr_1_1?s=electronics&ie=UTF8&qid=1501262232&sr=1-1&keywords=dc+converter+900w Do not bulk charge more than 5-10 times in a row. Balance must be done often. I recommend the bulk charge only for responsible people. Do it at your own risk. Or just use bms like other dudes recommend. I’d never trust the most dangerous chemistry available to a bms by any means, But that’s just my opinion. I don’t usually trust bms at all. regards
jammin July 28, 2017, 5:54pm #11

just google a 10s bms (two 5s batteries in series -> 10s total) from either Supower or bestech. Keep in mind it’s a relatively involved process, what @rojitor is recommending is probably the best solution for you, although I’m just charging mine in parallel with a imax b6.

I’m also running a 10s setup (with two 5s batteries in series) and it’s too not bad to set up. lmk if you have more questions

So I can charge them in parallel but use them in series?

yup, just use one cable for discharge and another cable for charging. 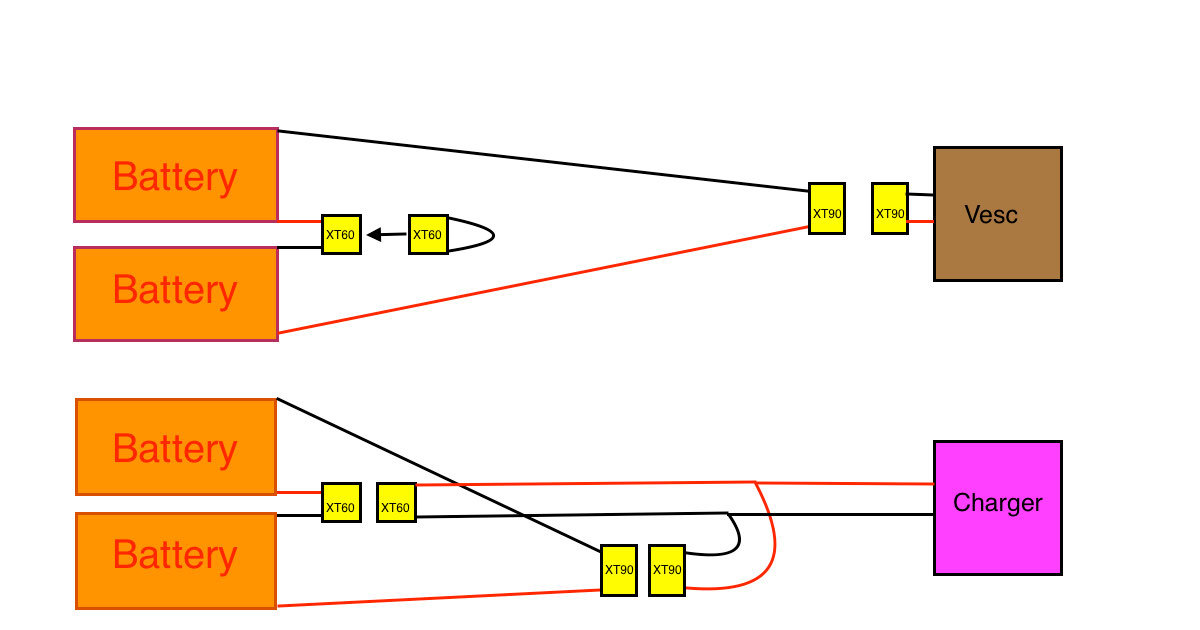 Hope this picture clears things out 🙂

This build should clear things up for you

Correct, that’s what the diagram I posted earlier shows you how to do (just ignore the 2/3s packs and treat them as one 5s)