I regret all of those clone flywheels I've bought

Last night I replaced my clone 97mm flywheels with Ollin 90mm kegels, both 78a durometer because I wanted to try out kegel cores after reading some topics about broken clone flywheel cores.

And holy shit, the quality of the wheels differs so much more than I thought it would. Even going down in wheel diameter, the ride quality went from okay to as if I was gliding on clouds, except for the biggest cracks and bumps. The wheels grip the road so much better than your standard flywheel clones, and I no longer have alot of wheel slippage when starting from a standstill.

A bit of advice to new builders who have the budget: Go with authentic wheels, it really does make a difference.

It really does. I’m absolutely not expert but I think the biggest difference you see between quality urethane and the cheap stuff is the amount of rebound you get. When I first got my Abec11 Flywheels I accidentally dropped on one the floor and it started bouncing all over the room like crazy, then I tried the same thing with my flywheel clones and it hit the ground like a brick.

MBS and clones just kinda bounce around on the ground

I used clone and regit 97mm. and I’d say not worth 120 bucks. abec original formula slips too much for motor, especially when cornerings. im sure normal board is great on the wheels tho

75a is soft but also bounce a lot.

core is galssfirbr enforced but bearings slips out too easy.

where as clone does not slip too much on motored wheel. but it chunks a lot more and generally ride is harder but not too bad on pave. and it’s cheap.

Abec clones are the first mistake newbies commit as when you are new to this world you don’t know if you are going to like it so you spend the least amount of cash possible.

For all those starting with this hobby, forget about cheap parts get quality parts because YOU WILL BE HOOKED

i don’t really regret my clones. I’m looking into getting flywheels in the future but i definitely couldn’t afford them a few months ago. my $20 clones are doing just fine so far. I’d even go so far as to say that if there is any component its ok to cheap out on to start, its the wheels, because the cheap ones are still pretty ok

[quote=“faithfulpuppy, post:6, topic:37980”] i don’t really regret my clones. I’m looking into getting flywheels in the future but i definitely couldn’t afford them a few months ago. [/quote]Pretty much what I was going to say about my clone flywheels, but I’m probably planning for the orangatang wheels in the future in my case.

Curious about this topic. I run 83mm clones and they sort of suck. What quality difference would I get from 97mm or 107mm abecs? $100+ for wheels is a tough bullet to bite. I really hope it would be worth it.

Wish I could try it out just to see. If someone wants to let me borrow a pair they have laying around for like $5-$10 that would be awesome!

Clones are made out of “concrete formula”. They are like those wheels that Fred Flinstone had.

i don’t really regret my clones. I’m looking into getting flywheels in the future but i definitely couldn’t afford them a few months ago. my $20 clones are doing just fine so far. I’d even go so far as to say that if there is any component its ok to cheap out on to start, its the wheels, because the cheap ones are still pretty ok

Yeah, most people who want to build an esk8 say they have a budget. Cheaping out on $20 wheels is an excellent decision because you can put the extra $100 into better other parts. Upgrading the wheels can be done any time later after you save up some more money, but for example, upgrading other pieces is not so easy. You get more bang for your buck by starting with cheap wheels and putting the $ into other parts, then slowly graduating to better wheels

MBS shaved, even though they feel like clouds compared to smaller wheels, they are VERY drifty, they have a good mix of stick and slip when theyre broken in due to the super wide contact. However, getting them burnt out completely smooth, and round, they still feel a little “bumpy” due to the edge of the knobby tread.

-ie i had up front 86A wedge boardside and 83a barrel road side, tighteded it, but I don’t like bushing compression as it makes the feel not linear when precompressed, so i brought my roadside bushing upto a 86a barrel. Both tightening and changing duro will feel almost identical, just the leans arent linear with tight kingpins and fighting bushing precompression = asking for wobble city

basically I can skate over everything…including grass and trails, and it feels like im flying nimbus 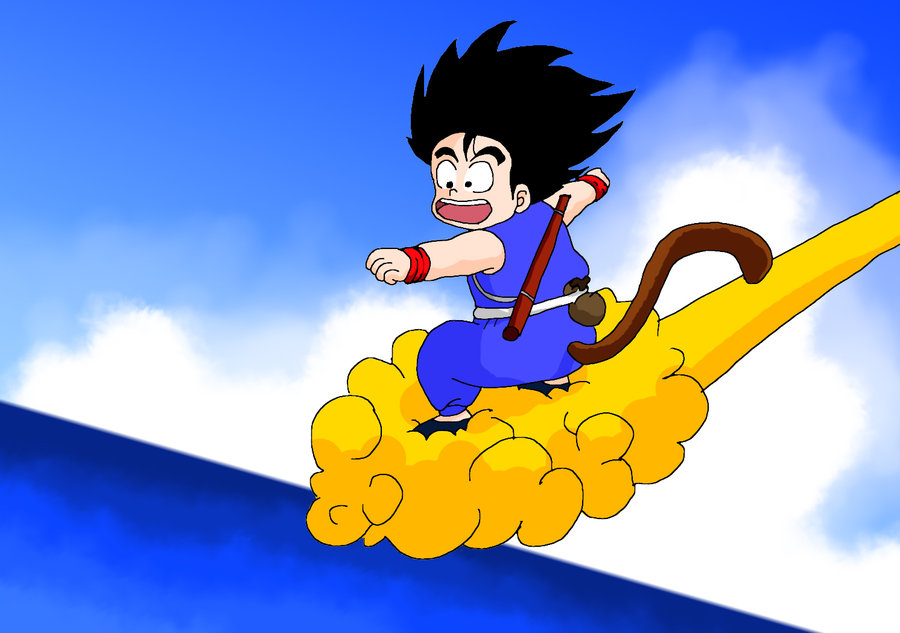 Yes I know but with that ugly yellow core and not in normal size, I don’t get why they blow up that product line given how high its demand must be.

My 2 sets of flywheel clones 83s and 97s were oval and not round… gave me so many headaches and hours wasted until realizing that my wheels were the problem. After I got the 97 genuines It was more grippy, smooth as fuck, and never again im buying clones lol

I don’t regret the clones I’ve purchased, because it got me rolling for cheap after spending so much on everything else and it gave me something easy to upgrade later. Plus, having hard 83mm clones as a reference point really gave me a much better appreciation for larger wheels, Abec-11’s, and quality urethane. If I had just shelled out $100-150 for Abec-11’s at the beginning, I would have just thought that’s how all wheels probably felt, and I would wonder if the extra cost was worth it when there are so many $25 clones out there that look basically the same. But now, having accumulated a pile of shitty clones, decent clones, Kegels, MBS, and Abec-11’s, I can really see, feel and appreciate the differences between all of them.

And with that said, I have about 6-7 sets of all types of clones and they are definitely not all created equal. The ones from eBay, Amazon, China direct, etc., are all pretty damn hard, as expected. However, the best clones I’ve got came from BuildKitBoards/@Jlabs and Skate Shred Distribution/Ehler’s Longboards. I consider those “high end” clones that are actually kind of soft, have some decent rebound, and come reasonably close to ABEC-11’s. And WTF are these?? Whoa.

I have the Popoca 90mm wheels, and they are by far my favorite set