I'm about to build two completes for immediate sale

Usually i take orders and only build what people want. This time i’m building what i want and selling it. This is a small step in the direction we’re generally headed which is to build limited release designers in addition to the pricier customs.

General specs on these beasts will be as follows:

Obviously i’ll make them available to you guys prior to spamming instagram with them until they’re sold in case anyone here wants one.

The aesthetics are either going to be inspired by the red on black or the white on black witchblade builds i did recently. They will not have the MTN wheels though, i’m going with Popocas on these as mentioned above.

For reference, these are them:

It might be a minute before i start these but lately business has been really good so we have cash for cells and wheels and shit so we’re taking the leap. I plan on start these as soon as i get the rest of my current orders shipped.

They may potentially be delayed by the carvon builds if the motors just happen to show up on time, which i doubt, i mean there are factories involved and they love to be late.

You are a monster. …how hard will the brick land on my head

if the witch comes just with:

-my own 210 Torqueboards trucks- -my wheels- -No lights- -No stickers-

New member here and sorry for resurecting this old thread … Is the photo posted by Pixelsilva the actual board that longhairedboy is mentioning in his original post. I’m asking since longhairedboy’s photos arent showing. Thank you in advance

More than likely it is, I think @longhairedboy just did a quick stock of these though… He mostly does custom builds that beautiful.

Deeif, thank you for your quick reply. So is it safe to assume that one for sale I came across has the specifications listed by LHB above?

Do you have a link to the sellers post and or eBay/craigslist offering? Most of us here can tell you if it’s legit or not, also ask for pictures and a video of it running. Also, once you get pictures/videos let’s call in @longhairedboy to make sure it’s legit.

These are the only photos so far. Will be getting a few more tomorrow. 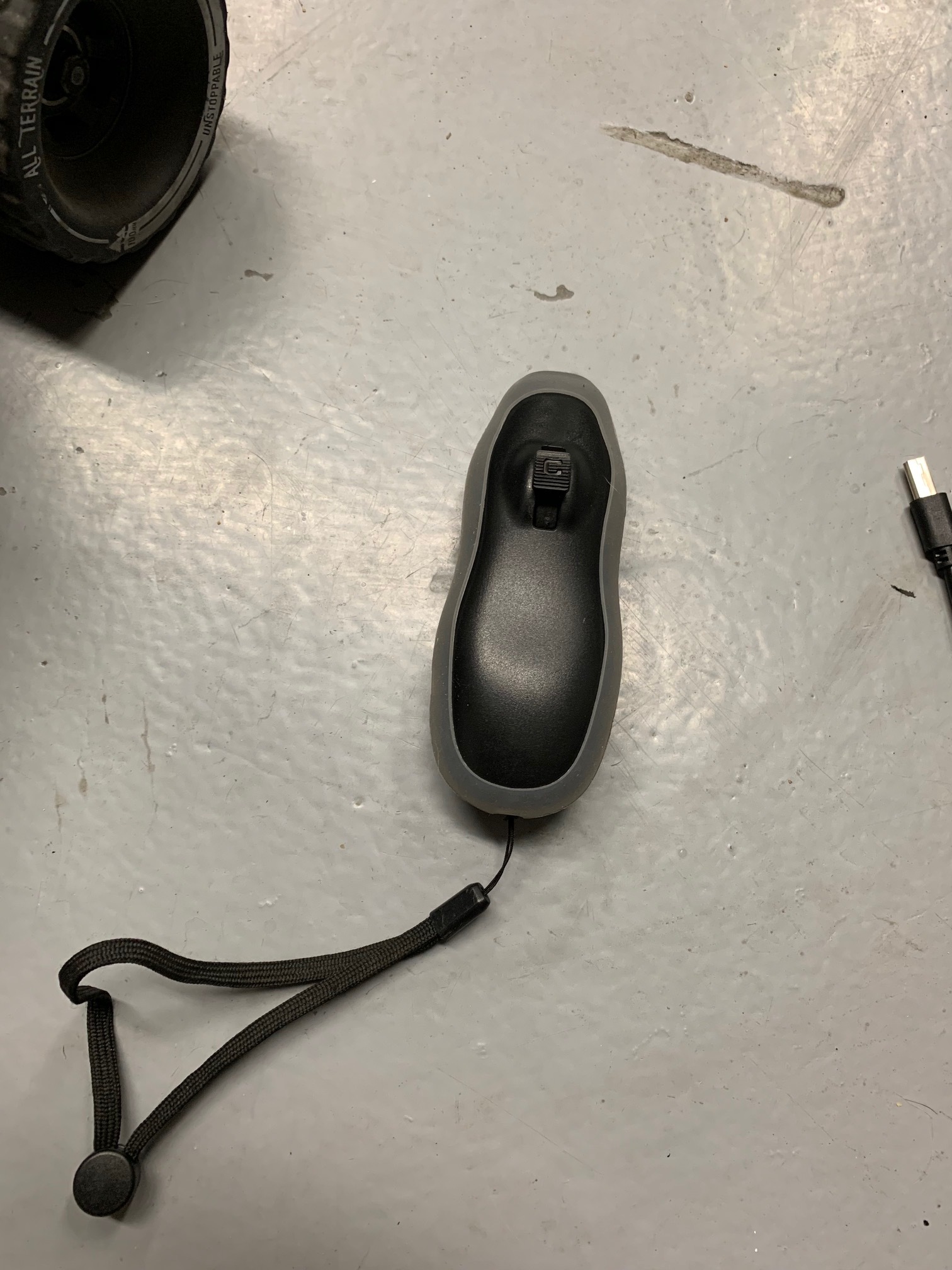 New member here and sorry for resurecting this old thread … Is the photo posted by Pixelsilva the actual board that longhairedboy is mentioning in his original post. I’m asking since longhairedboy’s photos arent showing. Thank you in advance

yes, i built that. I guess my instagram pics have all expired.

@longhairedboy is it just me or does that deck look better with age? Nothing against factory new, but this has some miles on it and the small wear marks make it look great!

I picked it up earlier… this thing is a BEAST!

@longhairedboy is it just me or does that deck look better with age? Nothing against factory new, but this has some miles on it and the small wear marks make it look great!

they do age well, don’t they? That one is one of the few that had actual grip tape on it from a time whejn i was convinced somebody would make a decent clear grip on a roll. I was wrong, but it still looks pretty dope. I’d be willing to regrip that for some beers.

I picked it up earlier… this thing is a BEAST!

If you want to swap wheels, hit me up, i can link you to some different pulleys and belts. Right now you’re set up for ABEC and clones at 97mm and up.

Damon, I would like to learn more about what button B on the remote does. Any help is really appreciated.

i thinks it’s the soft brake but we never used it. pressing it is supposed to bring the board to a gradual stop, allegedly. that remote also has cruise control, which is another essentially useless feature but fun to play with.

@longhairedboy , Thank you! I found your Instagram page and found a bunch of photos of this built… Incredible!