Inductive charging (wireless) for eboard? Is this possible?

Hi there! I recently came up with an idea - how cool would it be to charge your board wirelessy!

Let’s say, place the board on a pad and the charging just starts!

It would need a special enclosure / position probably but anyways I think this might be cool.

Balance charging might sometimes suck… there’'s a long cable to my turnigy balance charger… then there are these 2 wire harnesses, one for main plug, one for balance ports… and it all has to somewhat stick together… 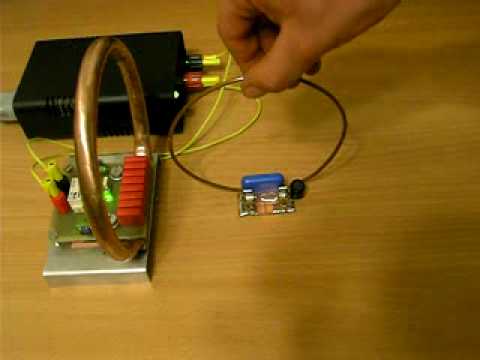 Background found so far from other ‘‘fields’’:

Phone ‘‘Qi’’ charger pads seems to be rated at 5w, I dont know yet is this actual wattage put out at battery but I will take a look at it!

If 10 of these were combined we would get 50 W or so of power, the only problem still would be to get higher voltage for the charging purposes!

Unless each cell group were divided seperately, each having its own panel…

But yeah, I still got to take a look at this… and there would be a need for a lot of panels to charge this way and it might not be the most effiecient way possible!

One other guy who has the same idea but about the ebike (video taken from his discussion):

At the high power end of the scale you will find that the technology exists to fill a room full of enough wireless power to run laptops, light lamps and charge phones etc.

The problem is that the required field strength is many many times greater than recommended human exposure levels in safety standards.

It also causes serious interference problems to equipment that doesn’t contain the necessary screening to make it wireless power tolerant! Not to mention induction heating of pretty much anything conductive in the field!

Funny they’re talking about it in the balancing thread because I think with an inductive charger for each cell i think you could balance the pack!!!

I Think someone other than me who knew more wouldn’t have difficulty with this and I only understand the basics. If each cell simply had its own inductive charging coil and rectifier to bring it to 4.2 or whatever. So simply if you had ten or twelve of those inductive phone chargers with each connected to a different cell and then maybe even just one coil they all sat above. Maybe it would need two coils per cell or maybe one coil on each cell and one on the garage floor. And a rectifier for each cell

Yes, that’'s the idea! Im trying to find out about how big is the coil power output for ‘‘our sizes’’… since the receiving coil will need to be placed on the board… 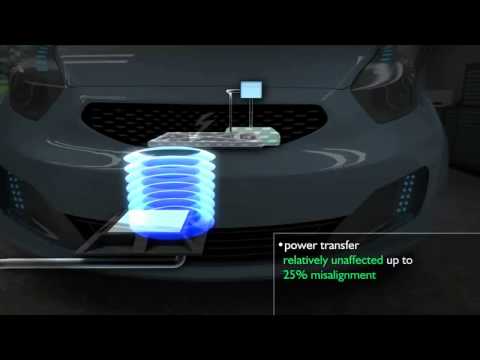 What do u think of a coil and rectifier for each cell so that they are balanced? I bet that’s doable. I really like that. Simplification x2

I’m totally smitten and have an electronics direction. Anything u figure out please add it. Smitten!

haha for sure! This is as intriguing for me as it is for you, it seems!

It did not take up thaat much space, I think, to be able achieve ~7kw output which seems just ridiculous for the size they use… I hope they dont lie with the numbers… and the charger really looked comparatively small, especially the ‘‘plug’’ / surface point outside of the vehicle’s body.

Anyways… so far it is seems it might be possible to achieve reasonable power output… the only other part would be to find a smart enough guy to construct the circuit… I already asked a question to the guy who made that one youtube video I posted here, I hope he responds and can tell some more numbers concerning these things…

Basically it looks like it is a ‘‘simple’’ transformer… but just with this oscilating frequency adjusted to each other (both coils). But of course, there are a lot of other components (Signal generation) around the coils itself, so it wont be a simple matter of just getting the right coil size and then generating some output power / signal for one of the coils…

so yeah, let’s see how it goes… and let’s hope someone in the world has already come up with a close enough solution for our needs

Wireless energy transfer is the most unefficient way you can use… It looks cool, but its really not that great. And in introduces more problems that it solves.

I would not recommend anyone doing it. If you want to do it anyway, learn something about EMF and resonant circuits in general.

@IDVert3X Do you mean even the ‘‘directed ones’’?

Tesla coil was a failed attempt to transfer energy wirelessly.

I mean the one where you use one coil to emit EMF and the second one very close where the voltage is inducted from EMF. There are also heating problems with increased power.

Strange because I just read it was really efficient. I really don’t know want I’m talking about yet but even if inefficient I don’t think it would matter. Could be done on trickle

One question. WHY you NEED it? The “cool” effect that is used to sell phones?

Think about how slow its going to be… Also heat is the no. 1 enemy for the batteries.

Yeah, we need some efficiency numbers for this… If you place the other coil far away the effiency might be less, I assume. So it will always be somewhat important to keep the coils in the right distance/position

Thats not really how it woks, you cant easily stack them. And 50W wireless trasfer would introruce a lot of heat ( besides other problems ).

I think you will only get about 70% into the battery and that is a big loss in energy. If you have the money then do it. It is easier to charge than to plug in a charger

mh, I have to look into that heat thing!

Well, anyways, it seems like these ‘‘phone coils’’ are quite small… For board it still should be possible to make 3-4x the size of the phone’s charging coil…

Well. I calculated the power cost and it came to something like 0.02 euro cent per charge… I wont complain if the ‘‘power amount and its price’’ increased to 0.05-0.10 cent…

Magne Charge employs high-frequency induction to deliver high power at an efficiency of 86%.

Away from batteries perhaps? At the front of back or the board

Just… WHY? Why to do it the more complex, more expensive and unefficient way when you can just use cable? 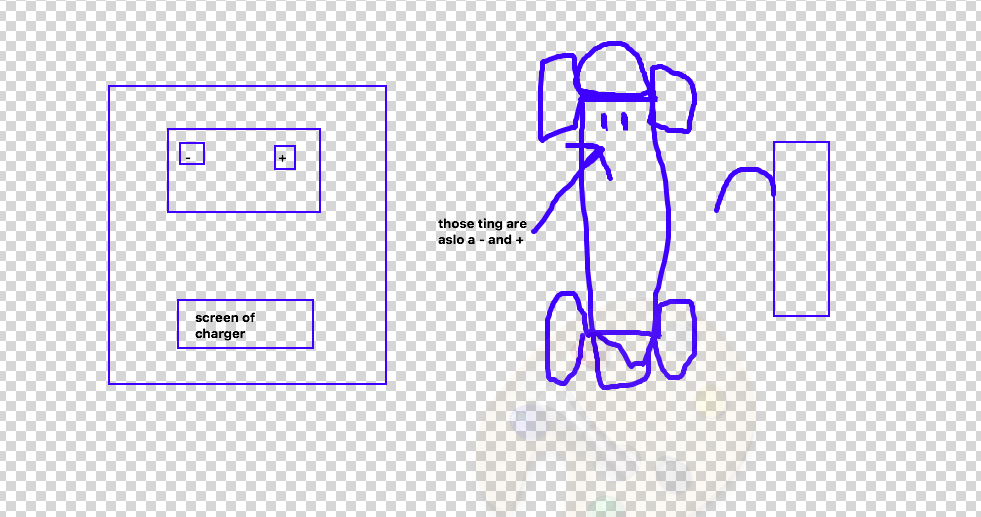